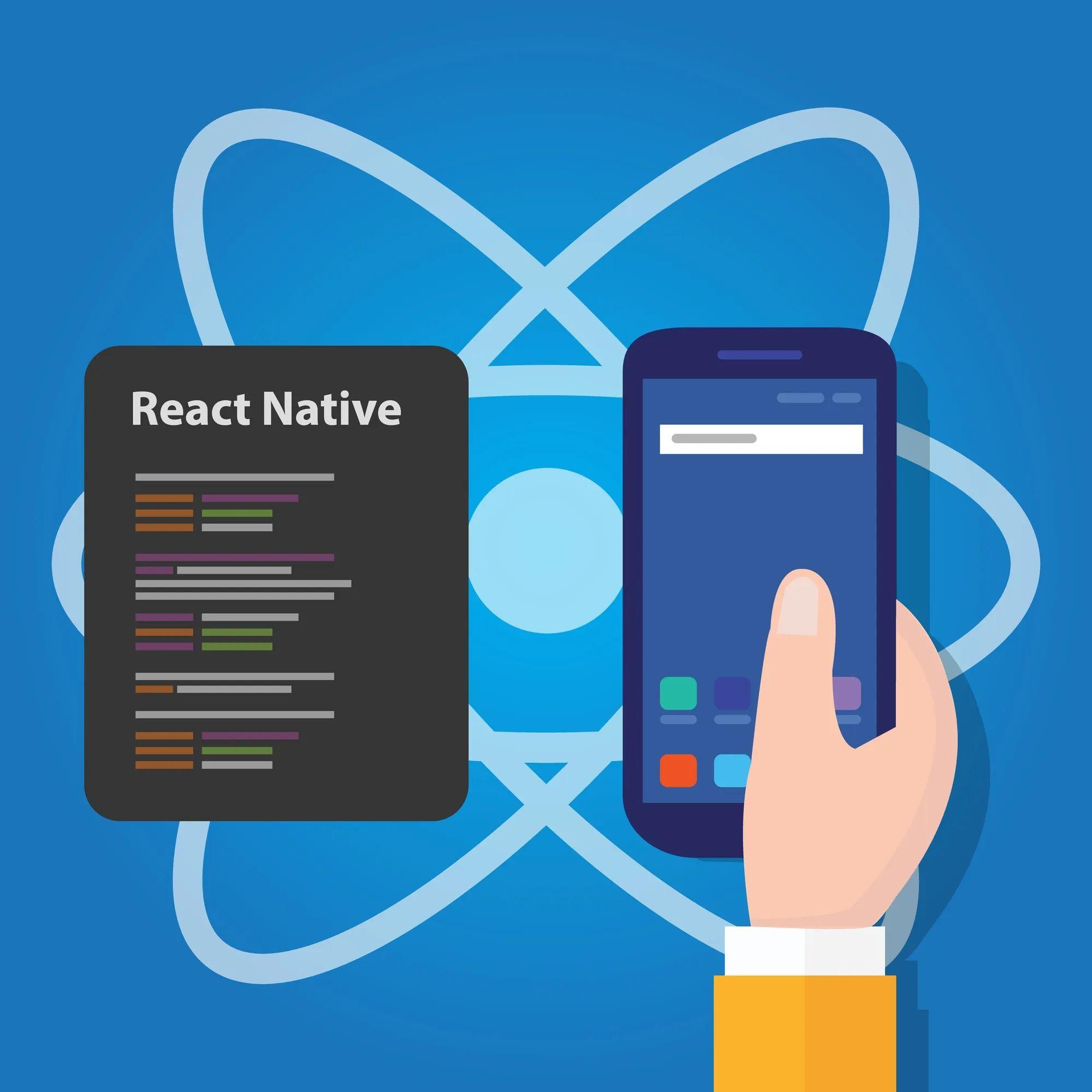 What is React Native?

Why does your company need React Native engineers?

The use of mobile devices has grown in the last decade. According to Statista, 83.96 percent of people have a smartphone. The increase in mobile usage has also led to a rise in the number of mobile applications, thereby creating demand for React Native developers. We rely on mobile applications for every aspect of our lives, from banking to grocery shopping. Moreover, the mobile application industry is estimated to generate $935 billion worth of revenue by 2023. Companies can get a significant share of this revenue by hiring experienced and professional React Native developers.

React Native developers have to create code only once for Android and iOS applications, thereby saving the company time and money. Also, developers familiar with React JS and other JavaScript frameworks can easily learn React native.

How to screen React Native developers?

At times, companies can find it challenging to screen candidates applying for the job. This can occur when the recruiter is unfamiliar with the job role. Here is a list of questions interviewers should consider asking during the interview.

1. What is your JavaScript proficiency level?

Answer- It should be JS6 or higher for React Native developers.

2. How familiar are you with React Native components?

3. Out of technologies like redux, mobX, bower, gulp, enzyme, and hockeyapp, how many are you familiar with?

Answer- Recruiters must prefer to hire React Native developers familiar with the technologies mentioned above. Redux and Mobx are state management libraries that help apps run as expected by giving operational control over app logic. Other tools like enzyme, hockeyapp, bower, and gulp make full-stack development and testing faster.

Some common questions can help you assess candidates' familiarity with React Native. Also, they can help recruiters ask technical questions that the recruiters otherwise wouldn’t know. Most importantly, we have also listed the soft skills and technical skills developers must have experience-wise when applying for the job of a React Native developer or engineer.

What skills should you evaluate React Native developers on?

Soft skills you must look for in a React Native developer

Understandably, a React Native developer may not be the best orator around. But, communication skills are essential for this job role. This is because they will be a part of your team interaction and even some client meetings. So, if React Native developers are not able to raise their concerns with the right choice of words, it will take longer than required to complete things. Companies that hire React Native developers with good communication skills can streamline the entire process of implementing the changes client and company wants. Also, they can cross-check with them what they understood after giving them the initial brief to ensure both of them are on the same page.

Teamwork is one of the most important traits developers must have to succeed anywhere. Software development is a team sport as it requires different inputs at different stages and simultaneous completion of tasks. Companies should hire React Native developers who are always willing to share their knowledge, take responsibility for their work, and listen to feedback. These traits help ensure good camaraderie in the team and increase overall productivity.

Technical skills you must look for in a React Native developer

How much should you pay to React Native developers?

There are many factors to consider when deciding the salary of React Native developers. First, the experience level is a crucial metric in salary negotiations. If a developer has previously worked on big projects, they will be looking for a salary that is certainly higher than their previous one. However, companies do not always have to select React Native developers that command a handsome salary. They can easily look for a team of junior and middle-level developers who have experience in successfully working on projects themselves. This will ensure that they are not using all their resources on a single hire and take on more projects with a bigger team. With that said, companies cannot afford to cut corners for particular projects requiring specific knowledge and prior experience of a similar kind. They should hire React Native developers who seem like the best fit.

Why hiring a React Native developer with Turing can help?

Turing allows organizations to hire React Native developers at the push of a button. Turing has an intelligent AI-based talent cloud system that sources, vets, and matches developers remotely. Turing has 1M + developers from over 140 countries around the world. Companies located anywhere in the world can hire talented silicon valley caliber React Native engineers and developers with over 100+ other skills and technologies.

Turing is trusted by some of the biggest companies in the world, including Pepsi, Johnson-Johnson, Dell, Disney, Rivian, and Coinbase. Fill any job role within 5 days with Turing, thereby saving time and money. Also, Turing has a 97 percent engagement success rate with our clients retaining the services of React Native engineers and other developers. Spin your engineering dream team with Turing.

When you hire a PHP developer, you are bound to get better ROIs, especially when they utilize PHP to its full potential...

If you want to create a dynamic website to help your business grow, PHP might be the programming language for you...

Your Go-to Guide to Hiring a Programmer in 2023

Hiring a programmer that is both qualified and a good fit for your team is not easy today. What to look for when you want to hire a programmer? How much should you pay? What if they aren't good enough?

All You Need to Know About Hiring Python Developers in 2023

Besides web and app development, Python is used for data analytics, machine learning, and even designing...

What is React Native used for?

For what purpose React Native is used?

React Native is used to building cross-platform mobile applications for different operating systems using the same codebase. Developers can build native apps for any OS using React and JavaScript and then share them across platforms.

Which language is used in React Native?

React Native applications are written in React that are coded in simple JavaScript or ES6 to build cross-platform apps.

Why do companies use React Native?

While many well-known companies use React Native for their mobile apps, the major reason is faster delivery. The code reusability in different OSs makes it easier and also improves development speed compared to different its other counterparts.