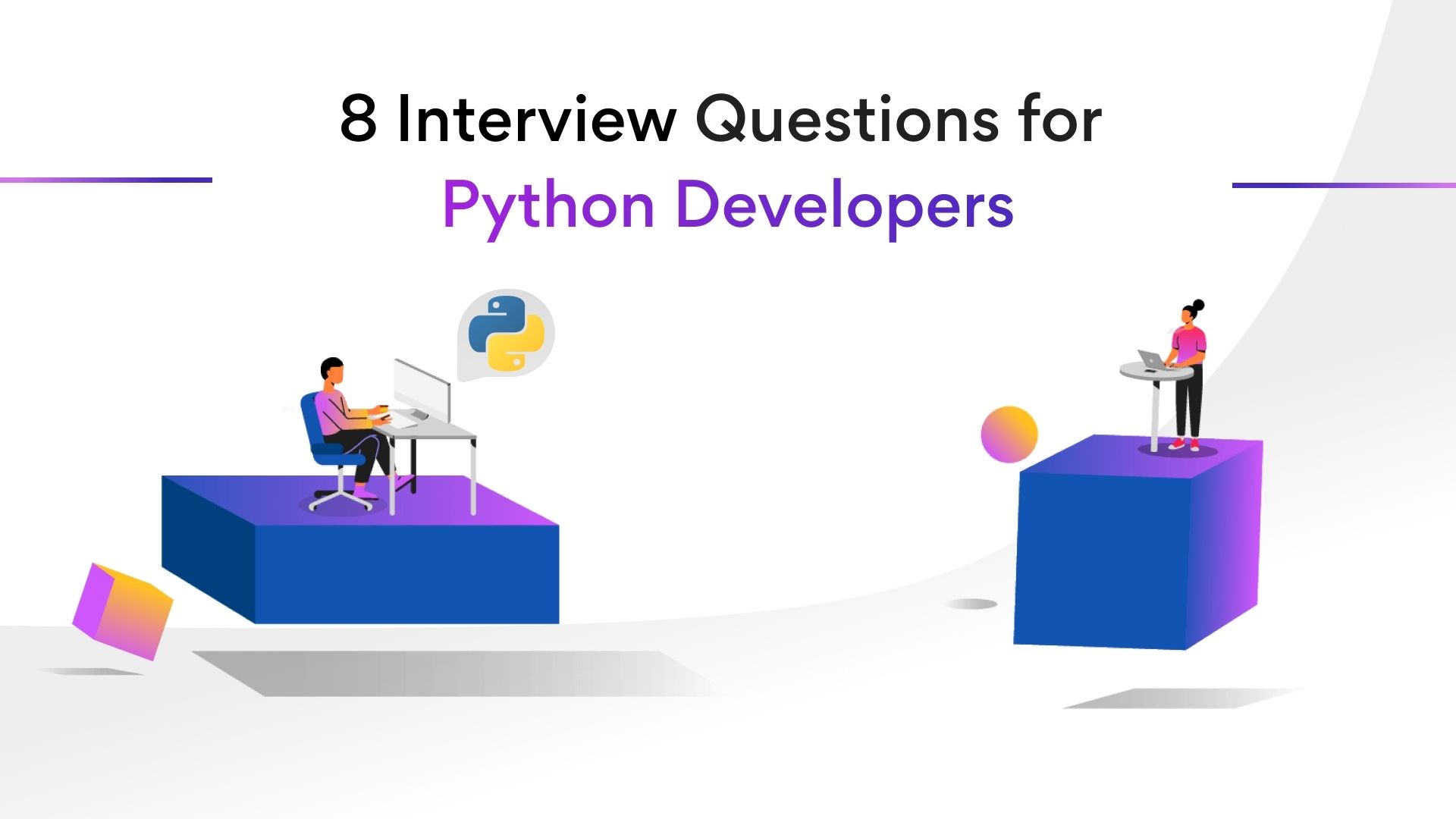 Python jobs are highly popular among the developer community. According to statistics, Python is third on the list of programming languages as per developer activity. But to move further in the hiring process and land their dream job, candidates must prepare for the Python interview questions and answer them well.

Python interview questions: Why Python over other languages?

This question is popular among hiring managers because it helps them gauge if a candidate is genuinely interested in the language or not. Compared to other languages, Python allows developers to write programs in fewer lines. Python’s other notable features include dynamic semantics, code prototype, and an extensive library. The language is compatible with several platforms like Raspberry Pi, Mac, Windows, and Linux.

You can answer this question by listing Python’s advantages over other languages. This way, the hiring manager will know that you are thorough with the language.

What are the different applications that Python can create? 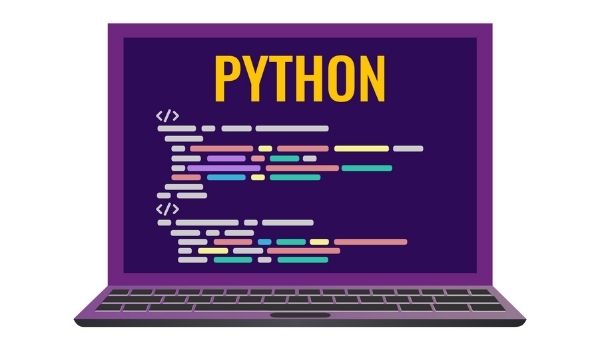 What are the different applications that Python can create?

Candidates who have experience building applications using Python should be able to explain the development process they follow. Hiring managers pay close attention to the details of different stages to understand how comfortable a candidate is with application development.

What are namespaces in Python?

In Python, namespace refers to the name given to a particular object. Objects can be either variables or functions. Namespaces in Python are given keys and values to locate objects quickly. There are four types of namespaces in Python. Candidates must be familiar with all of them to answer this question correctly.

Hiring managers ask this particular Python interview question to understand if a candidate is familiar with the intricacies of the language.

Is indentation necessary in Python?

Candidates who correctly answer this question often score brownie points. And so, candidates should master Python interview questions about indentation to improve their hiring chances.

Pandas is an open-source library essential for data analysis in Python. The library facilitates easy analysis of different types of data sets. Pandas provides expressive, fast, and flexible data structures with this feature.

Candidates who have a good grasp of Pandas can solve complex business problems arising from unstructured data.

Pro tip: During the interview, candidates can show how they can easily organize big data sets to make a good impression on hiring managers.

What are literals in Python? 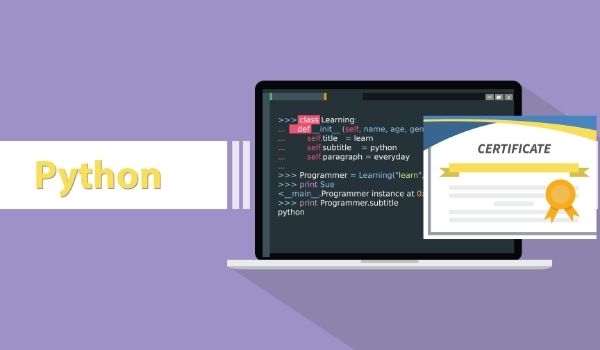 What are literals in Python?

Pro Tip: Define different types of literals with examples. This way, the hiring manager will know that you are well-versed with literals.

What is the difference between lists and tuples?

Remember, any mistake in constructing lists or tuples can derail the coding for that project. Candidates must be well-prepared for such Python coding interview questions. They should be able to state the key differences between lists and tuples.

Which Python web framework do you prefer and why?

Python offers a range of choices for web frameworks like Flask, Django, Pyramid, Falcon, Pecan, Diesel, Bottle, and Tornado, among others. After testing them out, developers must pick one of these web frameworks to master.

So why are these Python interview questions important?

The above interview questions can help developers showcase their passion for Python while elaborating on the technical aspects of the language.

Along with preparing for these questions, developers must research the latest developments in Python to increase their hiring chances. They should also practice examples and skills that hiring managers can ask them to demonstrate.

However, good interview preparation does not always lead to a good job. These days, finding a lucrative Python developer job is difficult due to intense competition. If you’re a skilled Python developer looking for high-growth, remote jobs, try Turing.

Turing helps developers match with Silicon Valley-caliber jobs for top U.S companies from the comfort of their homes. Visit our Jobs page to learn how to apply to Turing.