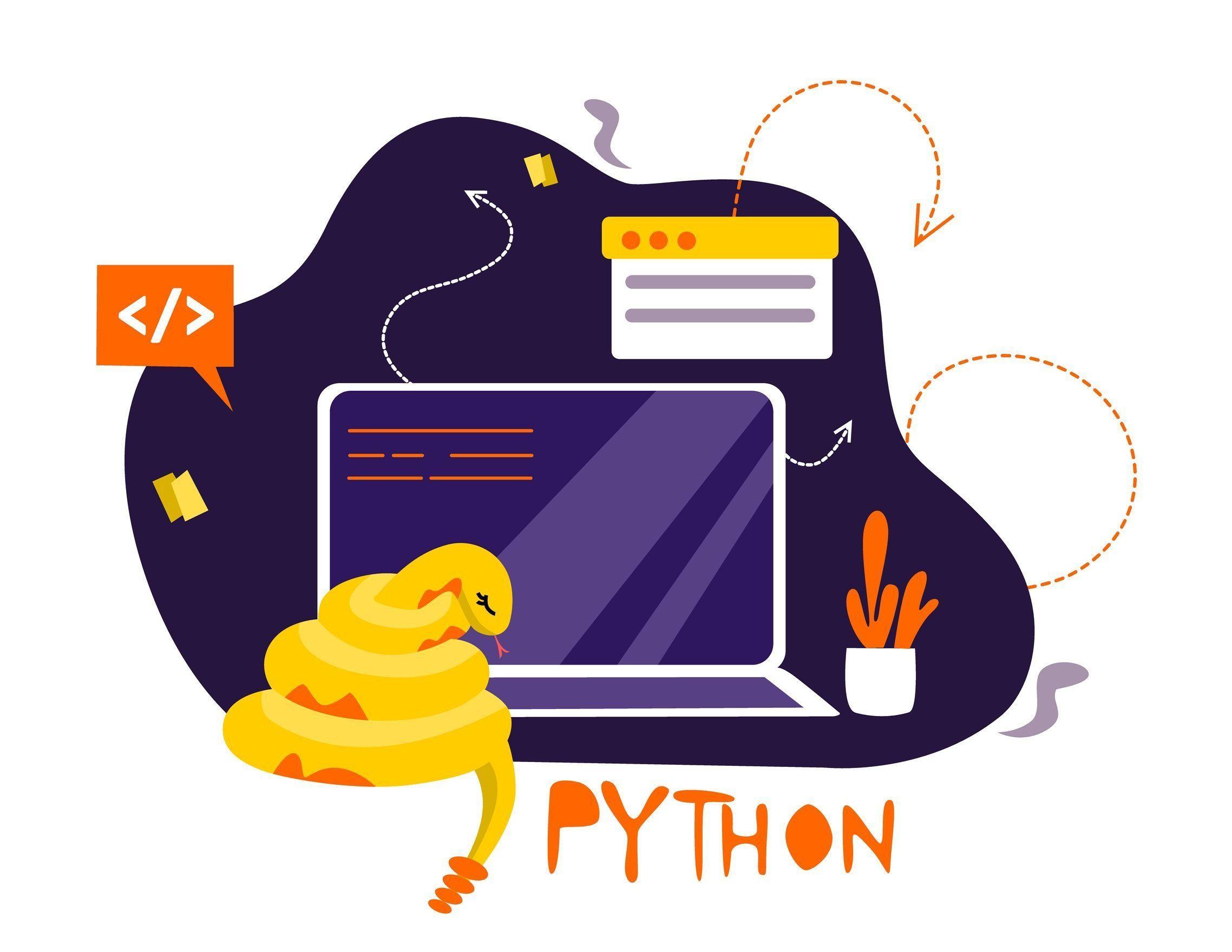 Python language comes with a lot of inbuilt modules and packages. When writing a program, the need may arise to use the contents of a file. It could be a .doc, .docx, .jpg, .png, .pdf, .mp4, .txt or .csv file, to mention but a few. Using Python to get the file size can be crucial in determining the flow of your program. It can help ascertain the computational requirements needed or to make sure a user doesn’t submit a file beyond an allowable file size threshold. On the other hand, checking the file size could be used to make sure the file is not empty. In the following sections, we will be looking at different approaches used to get the size of files in Python.

Methods to get file sizes in Python

The following are some of the ways you can get the size of files in Python.

Making use of the pathlib module

The pathlib module is simply a wrapper for most functions in the OS module. It still uses the stat function from the module. As shown below, using the pathlib module to get the size of a file in Python still shows a consistent result.

Making use of file object

The file object can be used in Python to get the file size. This approach takes a longer approach than the previously discussed ones. To implement this, the file is first opened after which the seek method is used to set the location of the cursor. Taking two arguments, the seek method sets the cursor at the beginning and end of the file's location. Furthermore, the tell method gets the corresponding cursor location or total bytes moved by the cursor.

Having gone through the different methods used to get the size of files in Python, you can now choose which one best works for you. It should be worth noting that the getsize function of the os.path module is the fastest, followed by the stat function. On the other hand, the file object performed the least and took more time. Knowing the speed of performance helps as the file size increases. The method to be used should be the one that gives the best performance in the least possible amount of time. This will enable you to write efficient code that optimally utilizes resources.

Data visualization is the process of converting information into a visual format in form of charts...

How to Create GUI Applications With Python

In Python programing language there are many libraries and frameworks which help in building a graphical user interface...

What is the Python OS module?

This is an inbuilt module that aids with a user's interaction with the operating system and obtains information.

How do you get the size of all files in a directory in Python?

The scandir function can be used to get the individual files, after which any of the methods above can be applied to get the size of any file needed.

How can I use the OS module?

The OS module can be used by importing it.

How to check file and folder size in Python?

To get the size of a folder, the sizes of files in the folder can be obtained and summed up.

Can I get the file size in MB?

The file size is in bytes by default but can be further converted to KB, MB or GB.

How to use Python to get the file size in KB, MB, or GB?

By default, the size is given in bytes. However, it can be converted to KB, MB or GB, divided by the equivalent size.