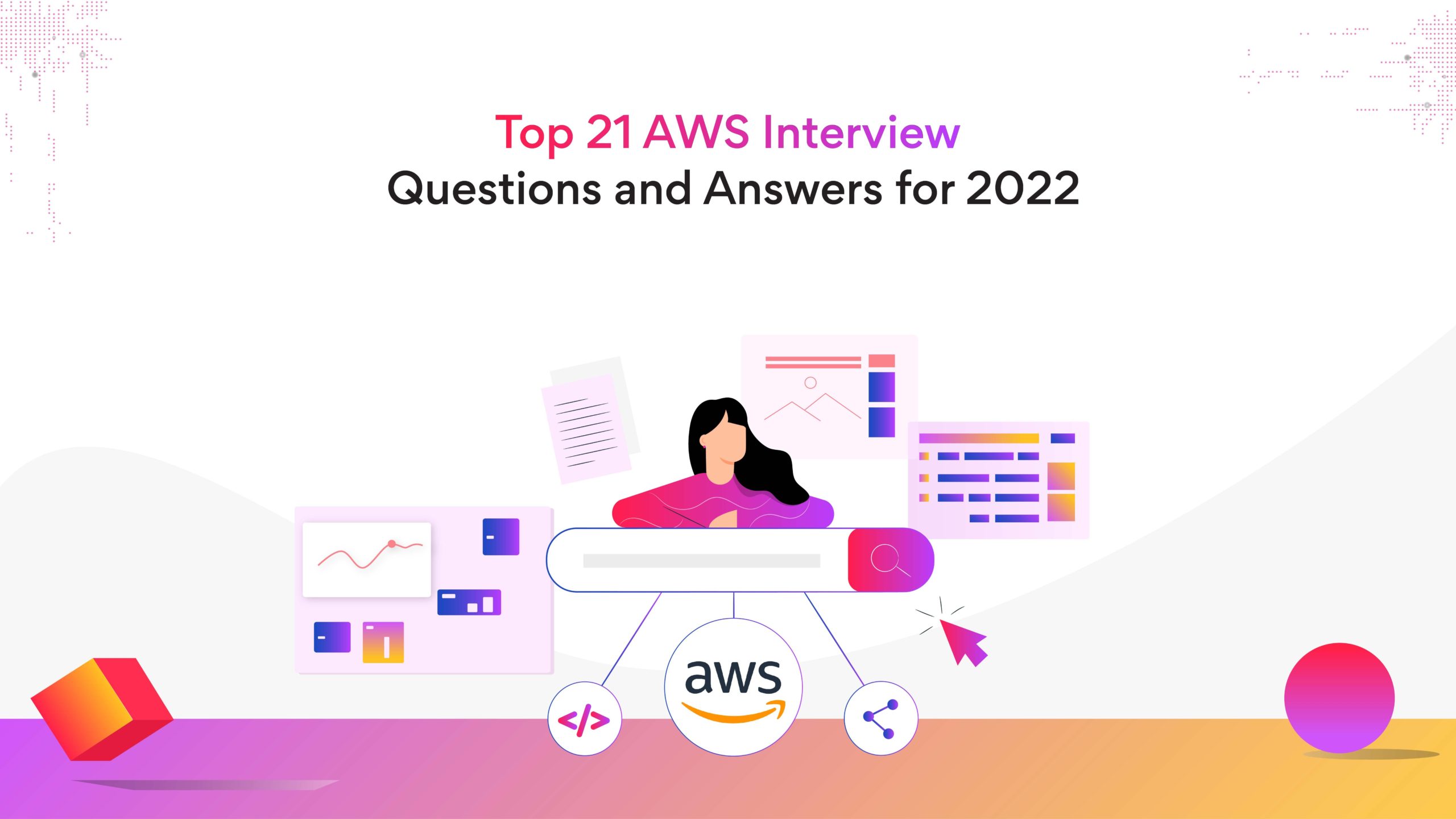 Every developer who wishes to succeed in the competitive world of cloud computing needs to be well-versed in AWS. Therefore, if you’re interested in the position of AWS Developer, these AWS interview questions will help in your preparation.

However, practice as much as you can because some companies frequently invite many candidates and purposely increase the competition to find the best candidates.

Visit Turing.com if you are having trouble finding an AWS developer job. With Turing, you can join a network of the best software professionals in the world and find full-time, remote engineering and software development jobs with excellent pay and room for advancement.

Article Name
21 Most Asked AWS Interview Questions and Answers
Description
Most Asked AWS Interview Questions: 1. What is the importance of ‘buffer’ in AWS? 2. Why do developers make subnets? 3. What is an Elastic Transcoder?
Author
Ankit Sahu
Publisher Name
Turing
Ankit Sahu
Ankit is a writer and editor who has contributed his expertise to Govt of India, Reebok, Abbott, TimesPro, Chitale Bandhu, InsideAIML, Kolte Patil Dev., etc.
Related articles
Comments

Hire Developers
Want to apply for remote US software jobs with great compensation and career growth?