What is Docker? A comprehensive overview 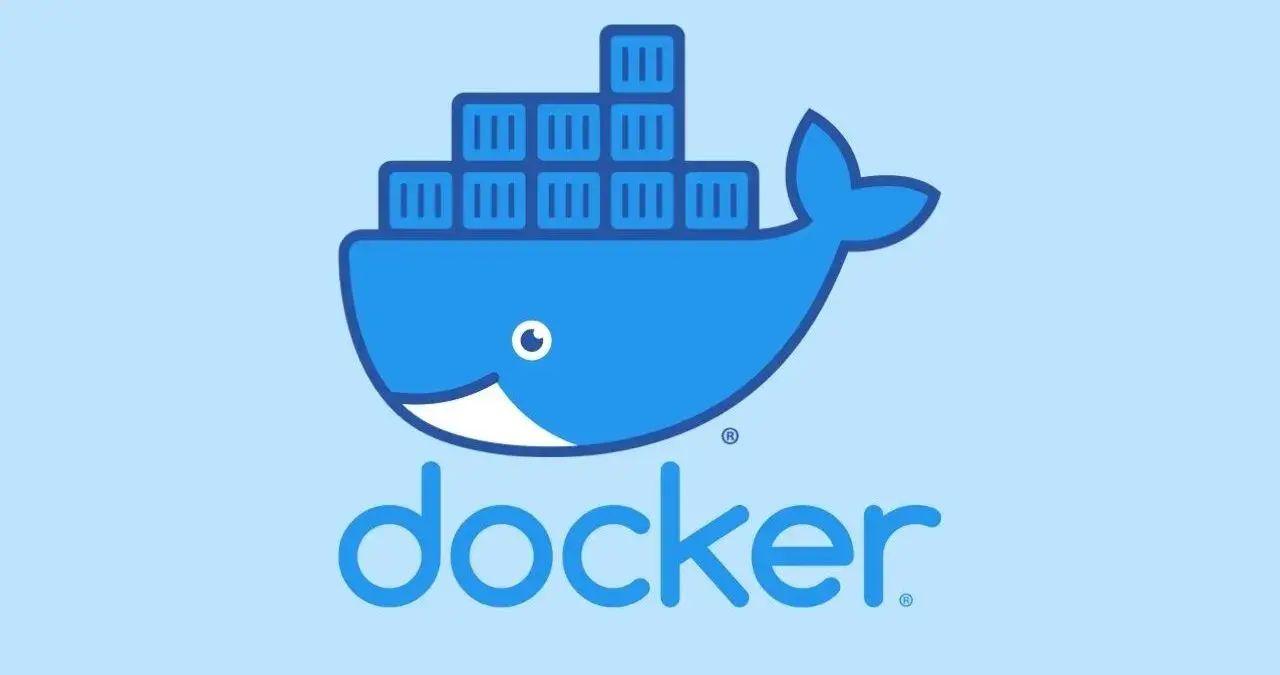 Docker is an open-source software platform used to develop, deploy, and manage applications. It enables you to separate your application from your infrastructure by providing the ability to package and run the application in a loosely isolated environment called a container. The platform eliminates the need for mundane and recurring configuration tasks across the development lifecycle for rapid, convenient, and highly portable cloud and desktop application development.

The extensive end-to-end platform provided by Docker consists of different modules like user interfaces, application programming interfaces, command-line interface, and security mechanisms. These modules work in collaboration with each other throughout the delivery lifecycle of an application to provide a consistent development platform for the developers.

What are Docker containers?

The Docker containers serve as standard executable components that combine the operating system libraries, application source code, and their dependencies for a consistent and smooth deployment in any infrastructure. The Docker containers provide virtualization and process isolation capabilities separating the application from the operating system kernel. Some of these capabilities include control groups which are used for the allocation of resources; and namespaces which are used for restricting process visibility or access to system resources.

These containers also enable the sharing of single instance resources of the host OS similar to hypervisors in virtual machines - which share memory, resources, and CPU of the hardware server. Thus the container framework is able to provide all the features as well as benefits of virtual machines: cost-efficiency, scalability, disposability, and process isolation in application development. Let's have a look at some of the prominent container features.

Here are some of the core features and benefits of containers that make it one of the preferred development tools for applications in the software industry.

The different Docker tools and components

Docker technology has become incredibly popular with software developers since it provides a unique way of packaging the tools to create and launch the container in a structured manner. There are various Docker tools and components that are commonly used during application development. We will have a brief look at these tools and components.

Deployment and management of Docker

Docker Compose: If you have a multi-container application with numerous processes, then the Docker compose can be used for managing the application architecture. Docker compose is a command line for creating YAML files that provide the specifications for the different services.

Docker compose also provides the capability of creating and managing services from the configuration and tracking the status and log output of all the benefits that run in the containers. It also provides additional capabilities of documenting and configuring service dependencies, specifying base nodes, and defining persistent storage volumes.

Managing Docker: Docker has its own orchestration tool known as Docker Swarm for monitoring and managing container lifecycles in complex environments. However, there is an efficient alternative to Docker Swarm in the form of Kubernetes, which is preferred by a lot of developers.

Kubernetes is the open-source platform used to schedule and automate tasks in container-based architecture. Kubernetes provides various services that include deployment of containers, service discovery, updates, health monitoring, load balancing, and storage provisioning among others.

While Docker provides a host of advantages to the application developers. However, it also comes with a few drawbacks. Here we will outline the major benefits and drawbacks associated with Docker.

The current status of Docker in the industry

The use of Docker containers has continued its upward trend as an increasing number of enterprises are now moving to cloud-based architecture for their applications and software modules. The Docker containers are an important part of cloud-based modules as they prevent the developers from being restricted to any one vendor.

The Docker containers have opened the avenue for building and running workloads anywhere, including the cloud, and it is done through consistent implementations and optimization of IT infrastructure. If you are looking for experienced Docker developers to lead your software projects then you can hire the best Docker developers in 2023 at Turing

The Docker containers continue to provide value to software developers by optimizing the development and deployment of applications using lightweight modules. With the constant evolution in the technology and introduction of new frameworks, the Docker containers also need to expand for future scaling and collaboration with the evolving tech stack.

Is Docker a tool or software?

Docker is a software framework used for the development, deployment, and management of applications. Docker provides the ability to run the applications in an isolated environment called Docker containers, and this enables the developers to separate the application from the underlying infrastructure.

Is Docker a good technology?

Yes, Docker is an efficient software platform that is prominently used by a wide range of developers across the globe. The numerous Docker features and benefits such as lightweight functionality, improved productivity, resource efficiency, and portability make Docker one of the primary options for most developers.

What are the different tools in Docker containers?

What is the Docker software platform used for?

Docker is a highly productive, free-source container platform that allows the developer to package the applications within an isolated environment known as Docker containers. Docker provides process isolation and virtualization capabilities to separate the application from the OS Kernel. Docker is used in application development for high scalability and efficient portability.