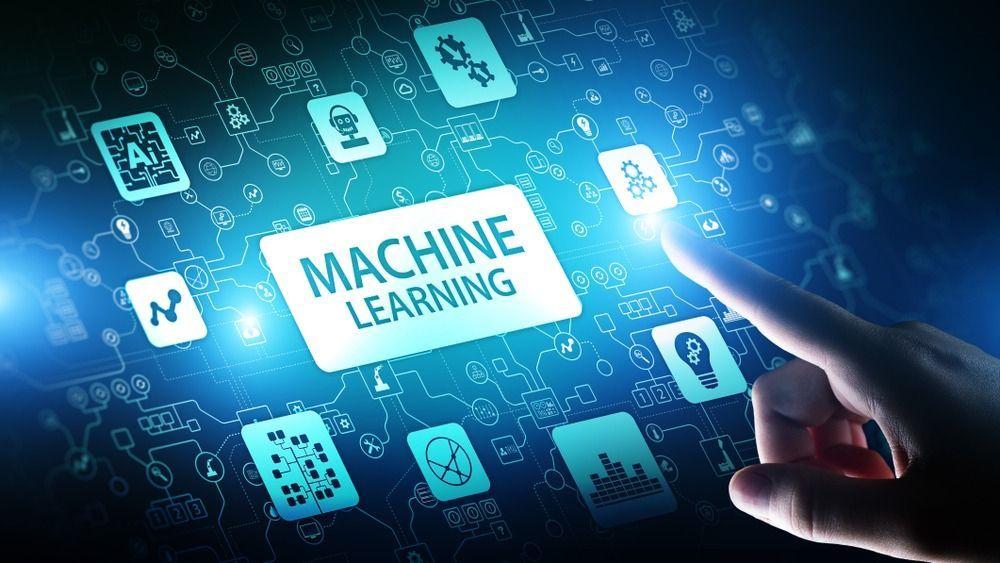 For many years now, Python has been the leading programming language for machine learning (ML), deep learning (DL), and data science due to its simplicity and widespread adoption. But while Python - along with R - are still favorites, many individuals and organizations still rely on Java. From navigation systems and enterprise-level applications to mobile devices, they continue to use Java for deep learning, machine learning, and data science.

This article will look at the scope of machine learning using Java and natural language processing (NLP) technology.

Aside from being suitable for machine learning and related technologies, Java is a preferred language by the majority of developers because of the following reasons: 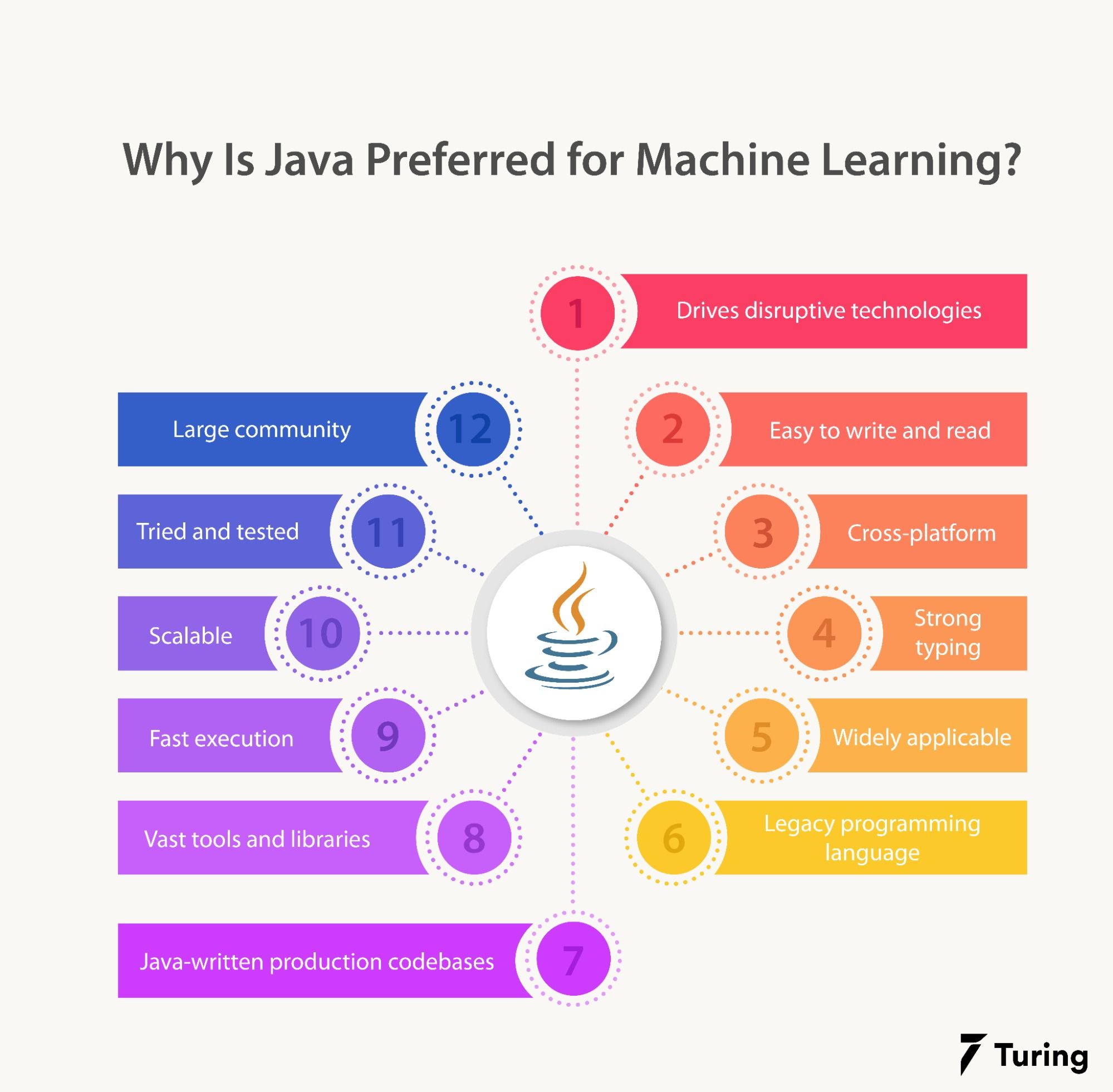 Java is among the oldest programming languages and is widely used for enterprise business solutions. Although ‘old’ typically implies outdated in the world of technology, this doesn’t really hold true for Java.

Since it’s been around for so long, a large number of companies use it for enterprise-level development – some without even knowing it. This means that most applications, software, infrastructure, and other moving parts of an organization’s core technology may be designed in Java. This allows for easy integration and reduces compatibility problems.

Developers consider Java Virtual Machine (JVM) as one of the most practical and efficient platforms, not only for ML but data science as well since it allows cross-platform coding. It also lets them build custom applications at a faster pace compared to other alternatives. In addition, it comes with a lot of integrated development environments (IDEs) which help boost overall productivity.

Data science is closely related to big data and most of the commonly used tools and frameworks for the latter are built upon Java, including Hadoop, Fink, Spark, and Hive.

Java 8 came with Lambdas and lambda expressions provide developers the ability to manage the massive proficiencies of Java as a programming language. This makes it easier to develop ML projects for enterprises.

Java is a strongly typed language that enables developers to be specific and explicit about the data types and variables. Strong typing, which is not the same as static typing, makes it easier and quicker to manage big data applications as well as simplify the maintenance of the codebase. It also lets programmers work without having to write unit tests.

Java can be applied to a wide range of processes in machine learning and data science, including data export and import, data cleaning, deep learning, statistical analysis, NLP, ML, and data visualization.

Due to its fast executing properties, Java is ideally suited for speed-critical applications. And some of the popular languages today that are used for ML and data science just don’t match this speed. Many social applications and websites use Java for data engineering needs. Platforms like Twitter, LinkedIn, and Facebook all rely on it.

Scalability is crucial in programming and Java trumps in this regard too. Application scaling is easy and this makes Java an ideal option for designing and building large and complex machine learning and artificial intelligence (AI) applications, particularly those created from scratch.

Java is packed with tools and libraries for machine learning and data science. For instance, Weka 3 is a Java-based worktop widely used for algorithms that are applicable in data mining, machine learning, predictive modeling, and data analysis. Another open source tool is Massive Online Analysis which is mainly used for data mining.

Another reason machine learning developers continue to use Java is its large community. If programmers need help – either with resources or documentation – they can get it instantly because Java is among the most developer-friendly coding languages around. They can also get assistance from the community when developing ML projects.

Easy to write and read

Java is easy to write and read which is an important aspect of custom application development for ML. Its simplicity makes it incredibly easy for programmers to program ML models and test algorithms.

Being a legacy programming language, Java is extensively used in complex projects. Any budding developer joining such projects will understand what is going on with the data model. Java developers are abundant too as the language has been in existence for decades. 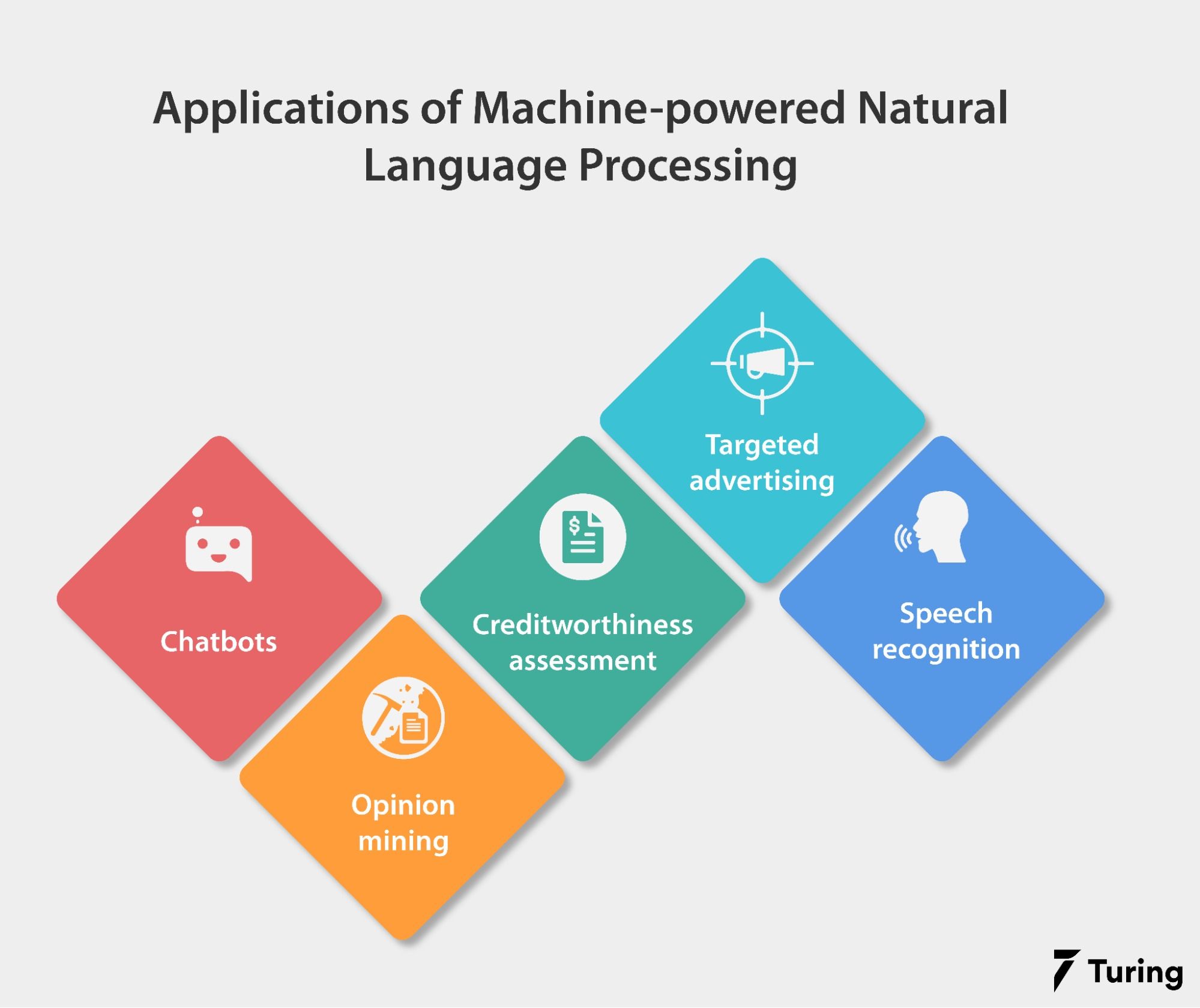 Natural language processing is what enables computers to understand, process, translate, and use human language. Both deep learning and machine learning are subfields of artificial intelligence which help NLP perform its functions.

Despite the technicalities, NLP is not a new concept. Developers have found various approaches to communicating with machines since they were conceived. But, the availability of advanced algorithms, powerful computing, technologies such as big data, and growing demand has led to the quick progress of NLP.

Today, natural language processing is used in popular applications, such as Grammarly and Microsoft Word to identify grammatical errors. It is also used in personal assistant tools like Alexa, Google Assistant, Cortana, and Siri. Even Google Translate uses NLP to recognize different languages. In addition, there are interactive voice response (IVR) apps utilized by call centers to engage with customers.

Machine learning is one of the many branches of AI that is a crucial part of natural language processing. In order for ML algorithms like clusterization and text classification based on topics to function, developers first need to convert text into numbers or vectors. These numbers must accurately embody the text.

There are many examples of machine-powered NLP applications used at the enterprise level, including:

Perhaps the most common machine learning supported NLP, chatbots are not fresh concepts having been around since the 1960s. But since they were combined with voice recognition and NLP, they have become a lot more popular.

It is projected that chatbots will account for more than 85% of all customer interactions in the next one or two years. They are designed to gather personal information from conversations, recognize emotions, and offer personalized experiences.

Many businesses use chatbots in sales to find new leads, schedule meetings, start conversations, and more. So far, they have massively improved their potential and value to business.

Natural language processing in machine learning can offer sentiment analysis or opinion mining. This feature understands exactly how customers feel about a company and its products. Opinion mining can gather positive, neutral, or negative comments on the web about a certain brand. A good example is Swiss company Sentifi which leverages NLP to find a brand’s naysayers and advocates on the internet.

Opinion mining can differentiate between sad, happy, annoyed, and angry moods. Armed with these algorithms, marketers can open doors to a new world of possibilities to formulate their strategies.

Banks may use NLP algorithms to process clients' or prospects' locations, social media activities, relationships with their friends, and browsing habits. Based on a huge amount of digital footprint, NLP ML tools can successfully predict users' further activities and what to expect from them. Note that users’ personal information is only provided with their consent and is safeguarded from third parties.

If you have ever searched for anything online, you have probably seen ads related to your search, following you to social media and various pages you open. This is called targeted advertising and it involves showing users ads based on their digital activities.

Speech recognition is the ability of a computer to not only identify but interpret words and phrases from speech and translate them into a computer-readable format. This feature uses NLP to allow machines to mimic human interaction, and ML to respond in a manner that simulates real human responses.

In this article, we have gone in-depth into the scope of machine learning using Java. We have examined the many applications and also explored the role of natural language processing in the present age.

Java is among the most popular usable programming languages and, when combined with machine learning and natural language processing, it plays an important role in human lives, including e-commerce, healthcare, and more.

It is an extremely useful, reliable, and fast programming language that has plenty of NLP libraries as well as Virtual Machine – one of the most essential platforms for data science and machine learning which allows programmers to write codes that are identical across different platforms. There is a lot of potential in ML and NLP, and Java as a programming language will be at the centerstage of these technologies.

Why Is Python Best Adapted to AI and Machine Learning?

With more organizations developing AI-based applications, it’s essential to use...

How Does Natural Language Processing Function in AI?

Natural language processing (NLP) is a branch of artificial intelligence (AI) that enables...

What is the scope of NLP?

Is NLP used for machine learning?

NLP is the union of human language and computer programming. It is the practice of helping machines learn and understand complex human linguistics using machine learning in order to automate business tasks and communications.

Is Java useful for machine learning?

Java has a number of characteristics that makes it very suitable and useful for machine learning, such as strong typing, object-oriented programming, diverse libraries, speed, scalability, etc.