How Does Natural Language Processing Function in AI? 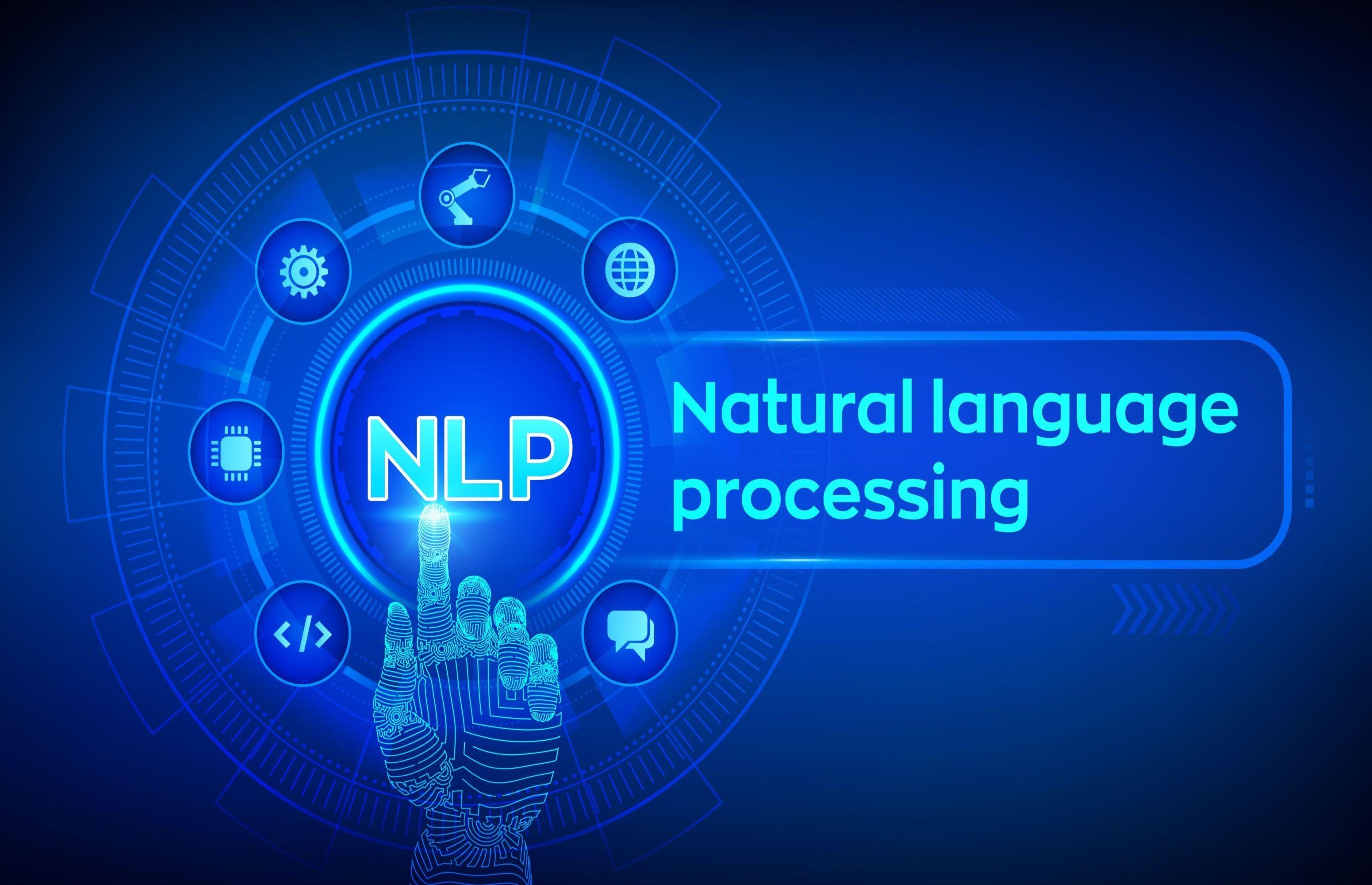 Natural language processing (NLP) is a branch of artificial intelligence (AI) that enables machines to understand human language. The main intention of NLP is to build systems that are able to make sense of text and then automatically execute tasks like spell-check, text translation, topic classification, etc. Companies today use NLP in artificial intelligence to gain insights from data and automate routine tasks.

This article will look at how natural language processing functions in AI.

NLP has two components as underlined below.

NLU enables machines to understand and interpret human language by extracting metadata from content. It performs the following tasks:

The NLP pipeline comprises a set of steps to read and understand human language.

Sentence segmentation is the first step in the NLP pipeline. It divides the entire paragraph into different sentences for better understanding. For example, "London is the capital and most populous city of England and the United Kingdom. Standing on the River Thames in the southeast of the island of Great Britain, London has been a major settlement for two millennia. It was founded by the Romans, who named it Londinium."

﻿ After using sentence segmentation, we get the following result:

Stemming helps in preprocessing text. The model analyzes the parts of speech to figure out what exactly the sentence is talking about.

Stemming normalizes words into their base or root form. In other words, it helps to predict the parts of speech for each token. For example, intelligently, intelligence, and intelligent. These words originate from a single root word ‘intelligen’. However, in English there’s no such word as ‘intelligen’.

The result will be:

Lemmatization removes inflectional endings and returns the canonical form of a word or lemma. It is similar to stemming except that the lemma is an actual word. For example, ‘playing’ and ‘plays’ are forms of the word ‘play’. Hence, play is the lemma of these words. Unlike a stem (recall ‘intelligen’), ‘play’ is a proper word.

The next step is to consider the importance of each and every word in a given sentence. In English, some words appear more frequently than others such as "is", "a", "the", "and". As they appear often, the NLP pipeline flags them as stop words. They are filtered out so as to focus on more important words.

Next comes dependency parsing which is mainly used to find out how all the words in a sentence are related to each other. To find the dependency, we can build a tree and assign a single word as a parent word. The main verb in the sentence will act as the root node. 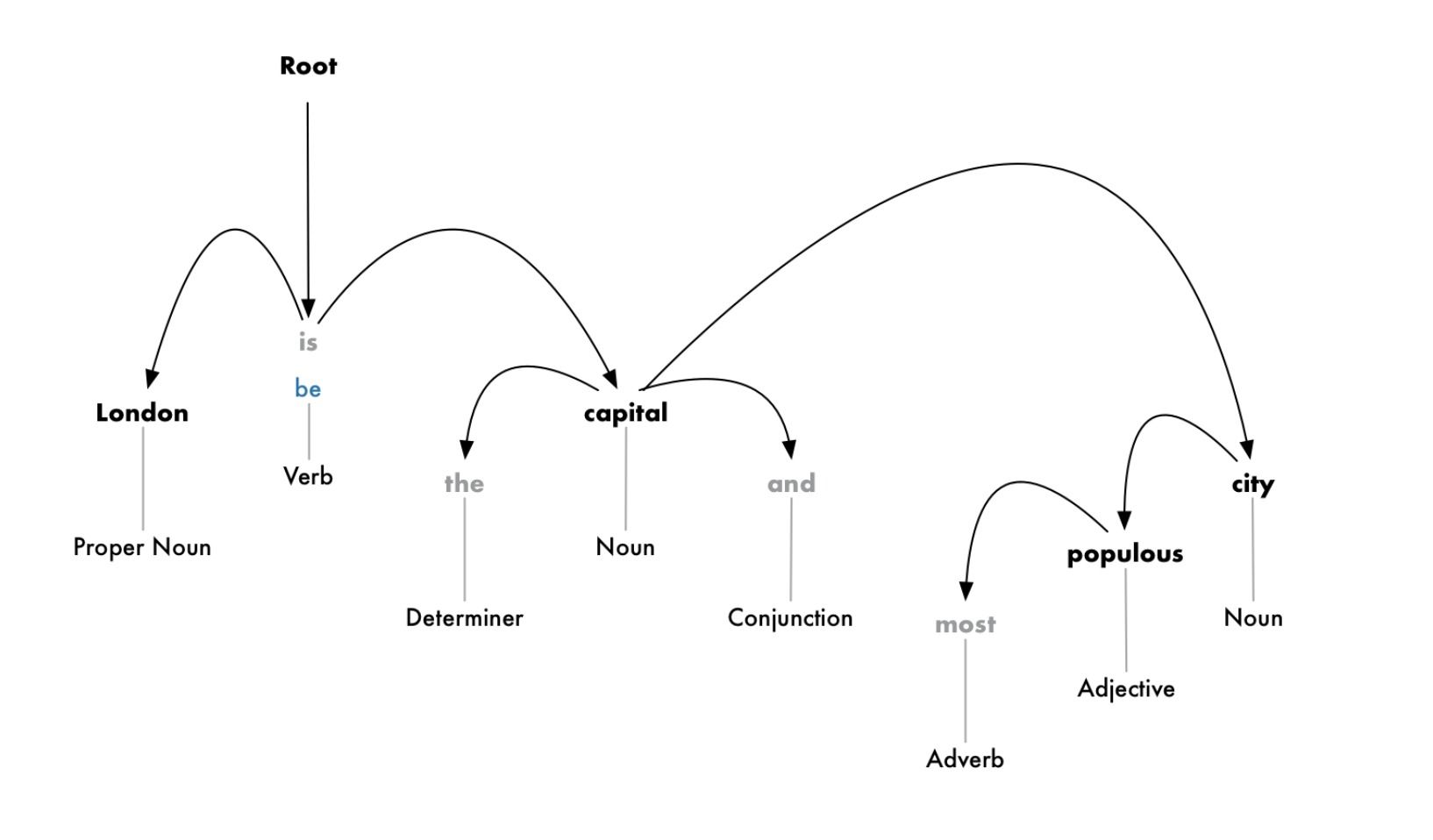 POS tags contain verbs, adverbs, nouns, and adjectives that help indicate the meaning of words in a grammatically correct way in a sentence. 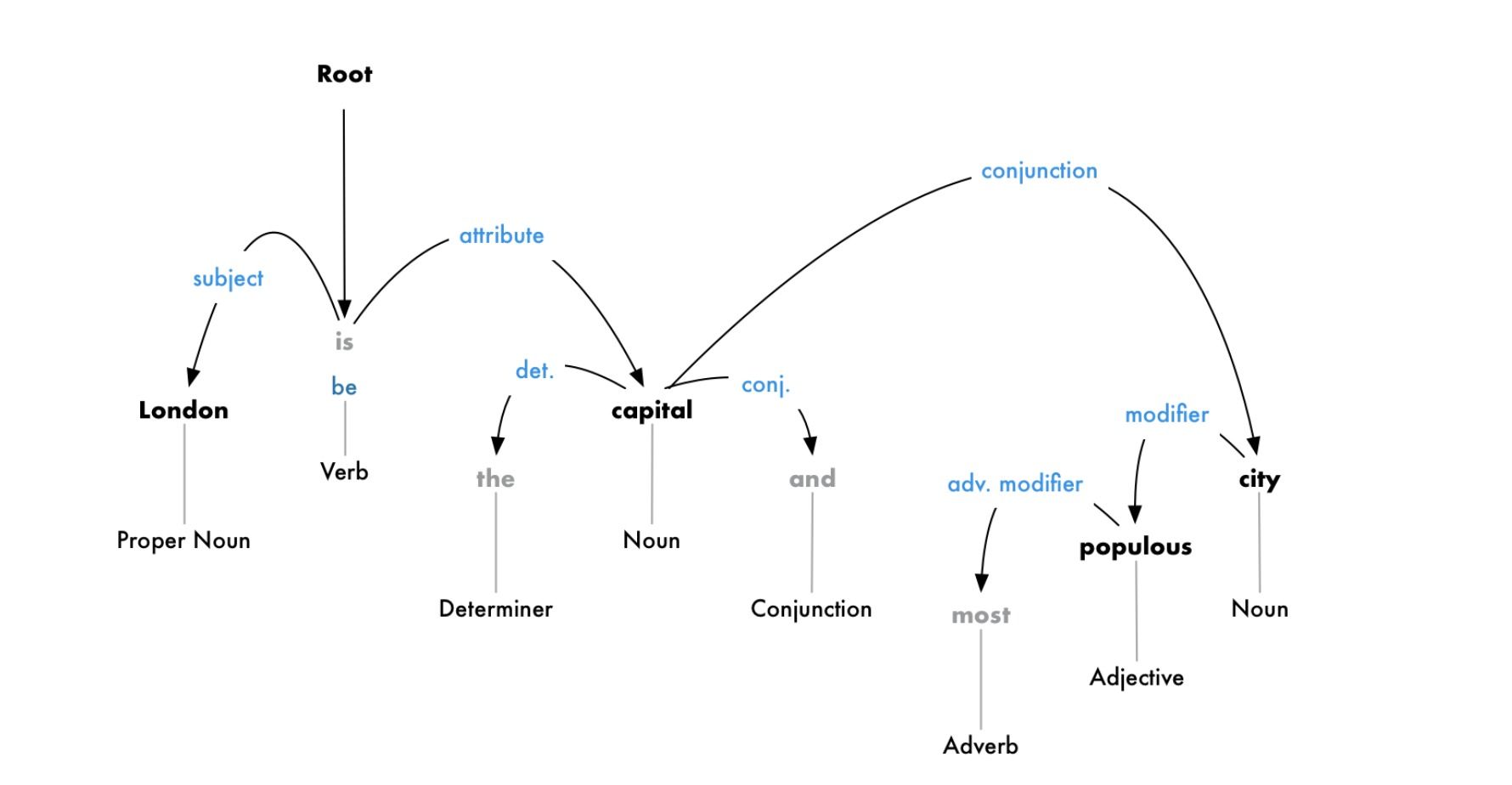 Natural language processing is used when we want machines to interpret human language. The main goal is to make meaning out of text in order to perform certain tasks automatically such as spell check, translation, for social media monitoring tools, and so on.

How to Choose Your AI Problem-Solving Tool in Machine Learning

For a computer to perform a task, it must have a set of instructions to follow...

The Ultimate Guide to Democratization in Artificial Intelligence

Democratization of artificial intelligence means making AI available for all...

Why is NLP important in AI?

NLP is a subset of AI that helps machines understand human intentions or human language. Some examples are chatbots and voice assistants like Siri and Alexa.

How many types of NLP are there?

What type of AI is NLP?

What does natural language processing do?

NLP gives computers the ability to understand spoken words and text the same as humans do.

Is NLP machine learning or AI?

What are the components of NLP in AI?

What are the phases of natural language processing in AI?

There are five phases of natural language processing: