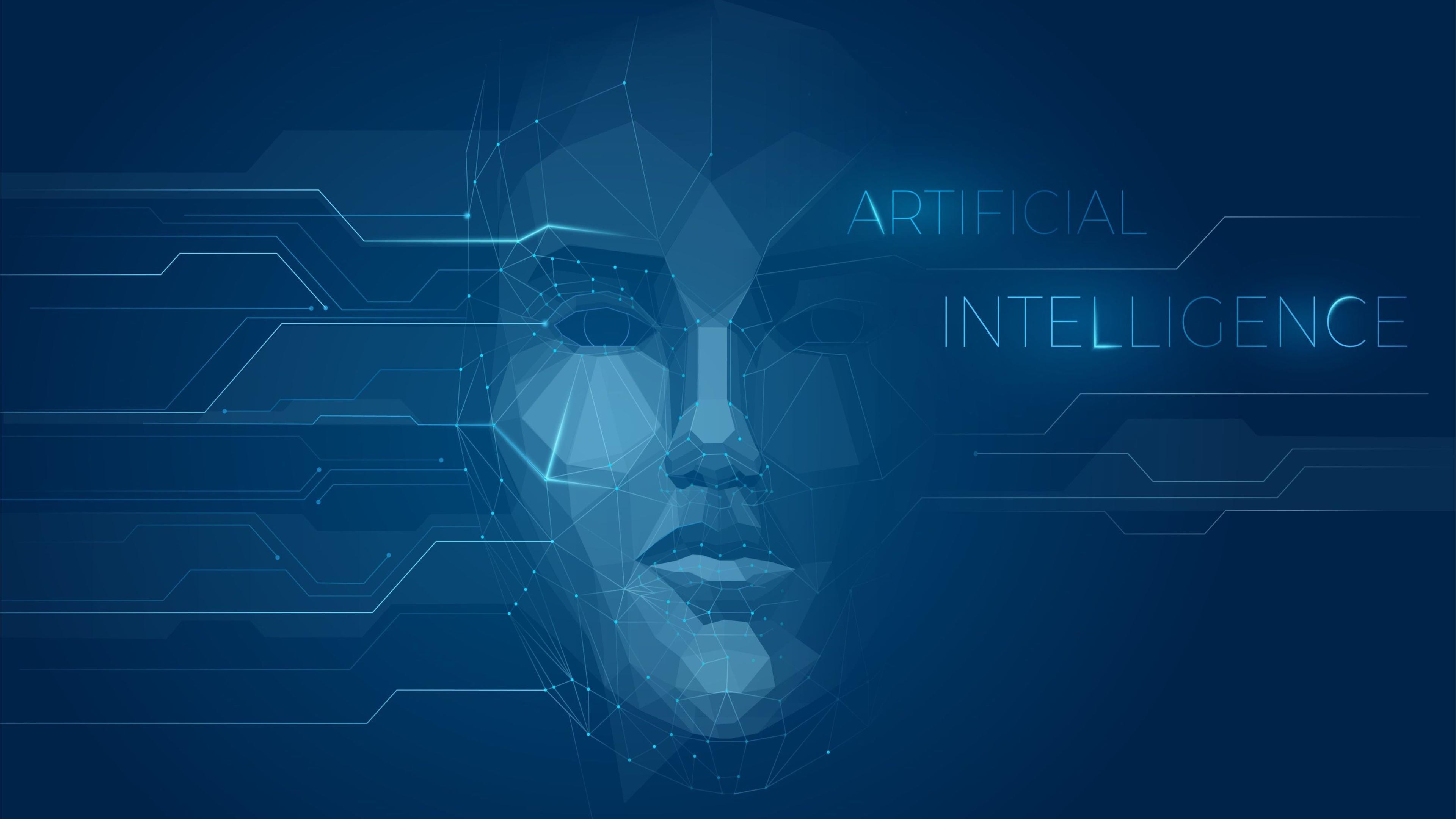 Artificial intelligence is a very popular term and its recent development and advancements have given AI recognition in various industries. The role of AI is to teach the machines to learn from their mistakes and do the tasks more effectively. One of its breakthroughs is the artificial neural network (ANN) in artificial intelligence, which works similarly to the tasks performed by neurons of the human brain.

What is artificial neural networks?

Dr. Robert Hecht Nielsen - the designer of the first neurocomputer, defines a neural network as:

"...a computing system made up of a number of simple, highly interconnected processing elements, which process information by their dynamic state response to external inputs.”

Neural networks are a bunch of neurons working together and solving some mathematical calculations to decode a complex problem. It includes various technologies like deep learning and machine learning as a part of artificial intelligence.

Artificial neural networks try to replicate the way we humans learn. It consists of an input layer, a hidden layer, and an output layer. Each node in each layer is connected to one another and has an associated weight and threshold. If the threshold of a particular node is greater than some specified threshold, then the node gets activated. 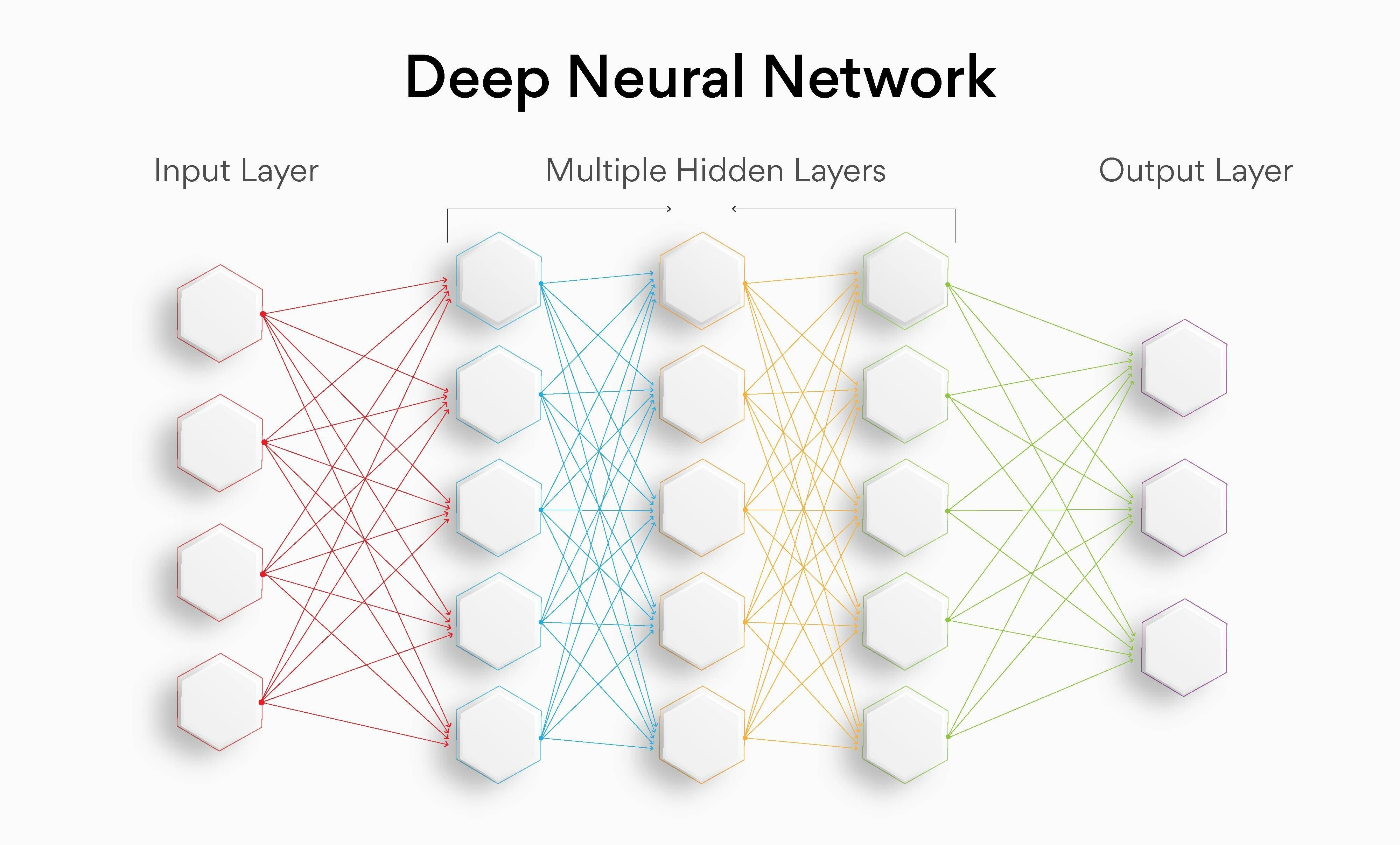 Role of ANN in artificial intelligence

Nowadays most businesses and companies make use of these technologies to solve complex problems like facial recognition, which helps the companies to have tight security.

Having facial recognition means no outsider can enter the company without the identified person. Due to their parallel architecture, these are especially suited for real-time systems, as they respond quickly.

There are several other applications that include speech-to-text transcription, data analytics, handwriting recognition, weather prediction, etc. The most fascinating feature of neural networks is the possibility of developing ‘conscious’ networks in the future. 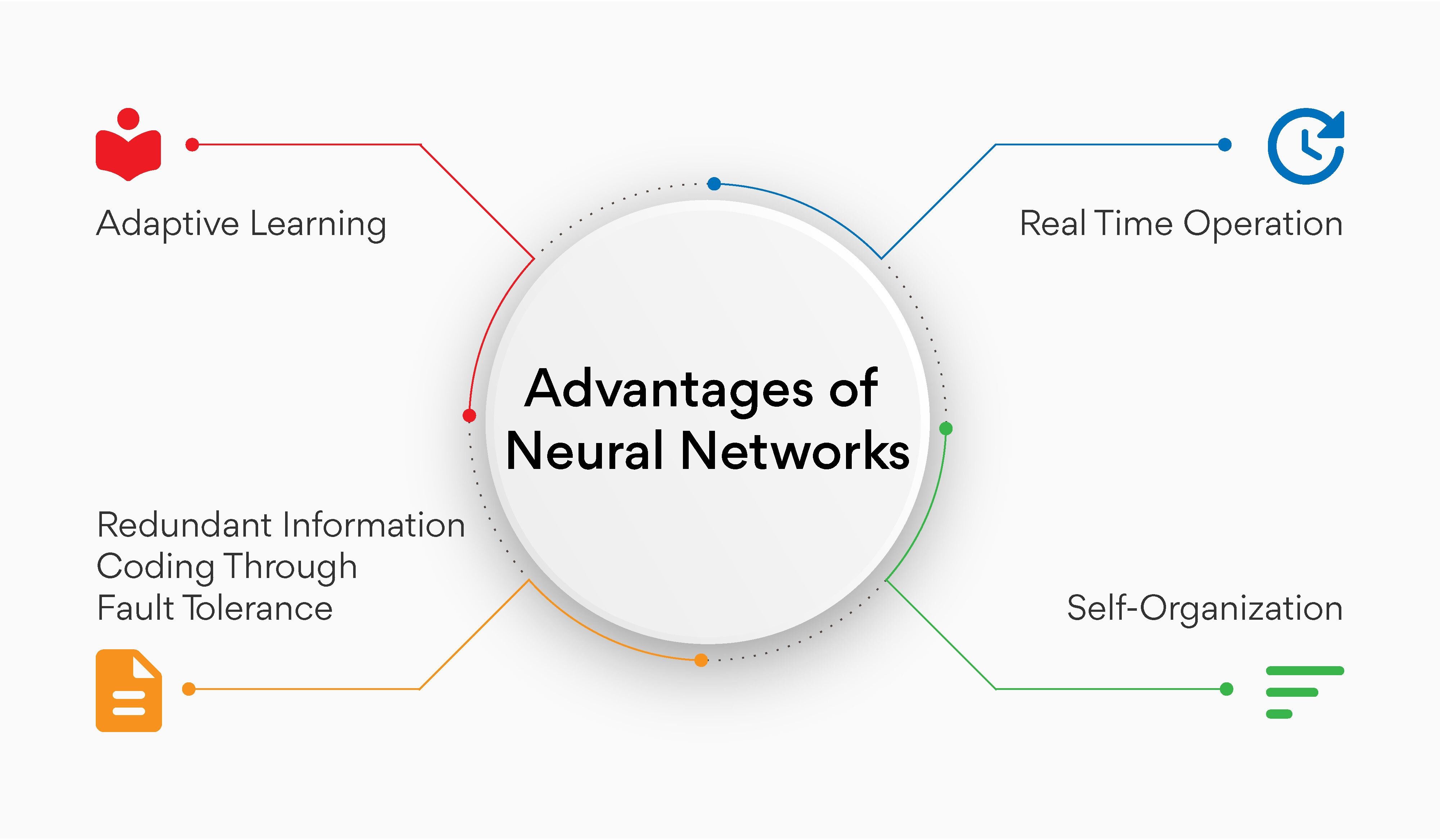 These networks have the potential to analyze the raw data and reveal new insights for which they might not even be trained. It can also learn and improve over time based on the user's behavior.

For example, consider a neural network that automatically suggests music by analyzing your music taste. Let us assume that the model was trained to play Rock and Metal genres songs. However, if you frequently listen to Jazz, the neural network can automatically learn and start suggesting types of songs that you usually like to listen to.

How do artificial neural networks work?

ANN includes a huge number of neurons working parallelly arranged in layers. A neuron is a simple or multiple linear regression model with an activation function at the end.

The first layer, also called the input layer receives the raw data. The hidden layers extract the most important information from the inputs and discard the redundant information. The output layer finally gives us the desired result of all the data processed by the artificial neural network. It can either have single or multiple nodes.

The first neuron and the second neuron of the first layer are connected to all the inputs of the previous layer and the process goes on for all the neurons in the first hidden layer. The artificial neural network takes the input and computes the weighted sum of the inputs and adds bias to it.

The output of the above equation is then passed through an activation function like sigmoid, ReLU, tanH, etc. If this output is greater than a given threshold then it “fires” the node and passes the data to the next layer in the network.

The output of these previously hidden layers is considered as the inputs of the incoming layer. All the neurons are connected to one another with some weight and bias.

Weights are important for ANN because that is how neural networks learn. By changing the weight value, the NN decides which signal is significant and which is not. The process of passing data from one layer to the next layer is called Forward Propagation. A typical ANN looks something like the given figure: 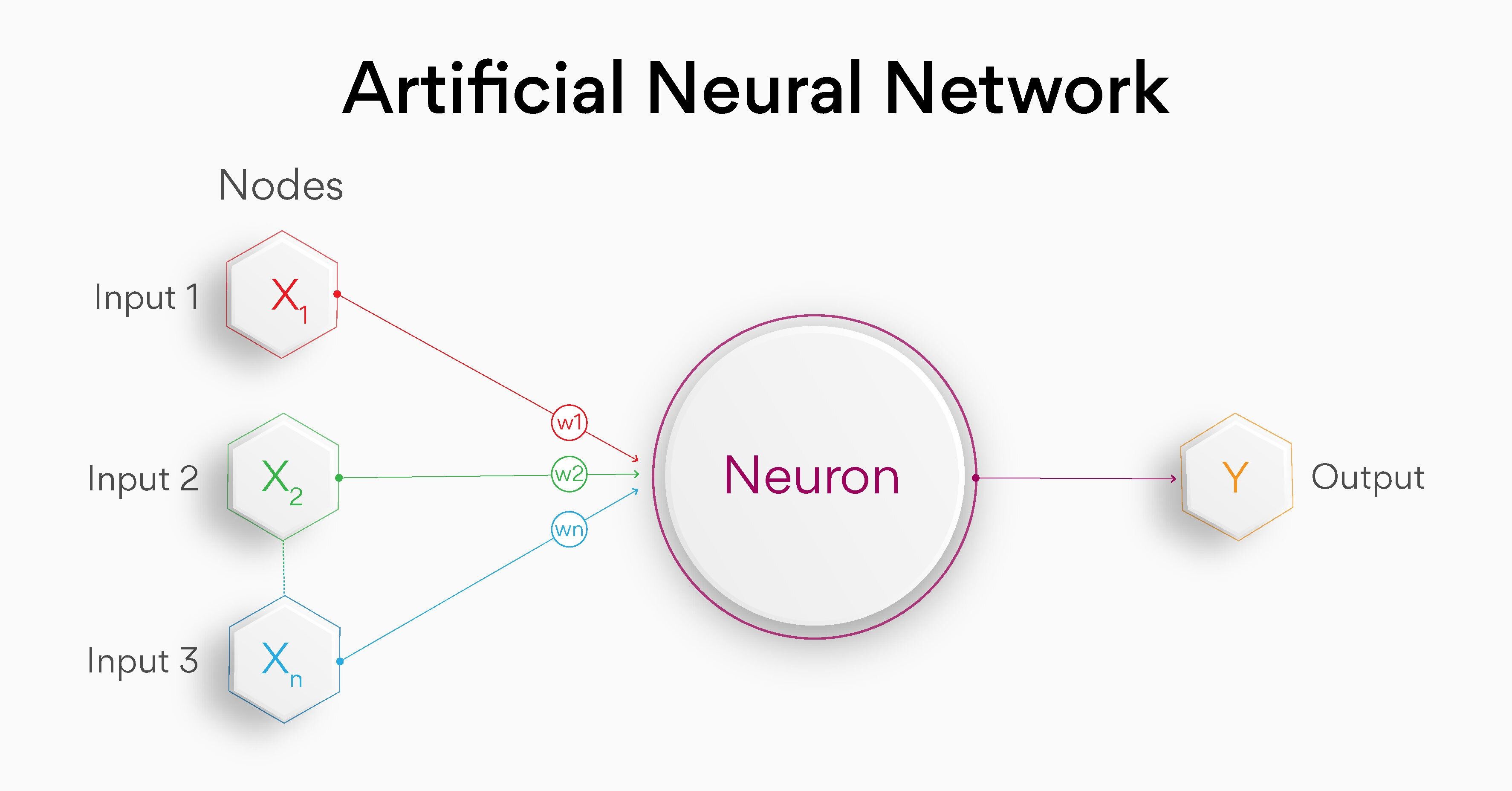 The inputs here are Dendrites in the biological neural network (Human brain Neuron), the nodes are the Cell nucleus, the weights are the Synapse, and the output is Axon. This entire concept has also given way to artificial general intelligence (AGI). 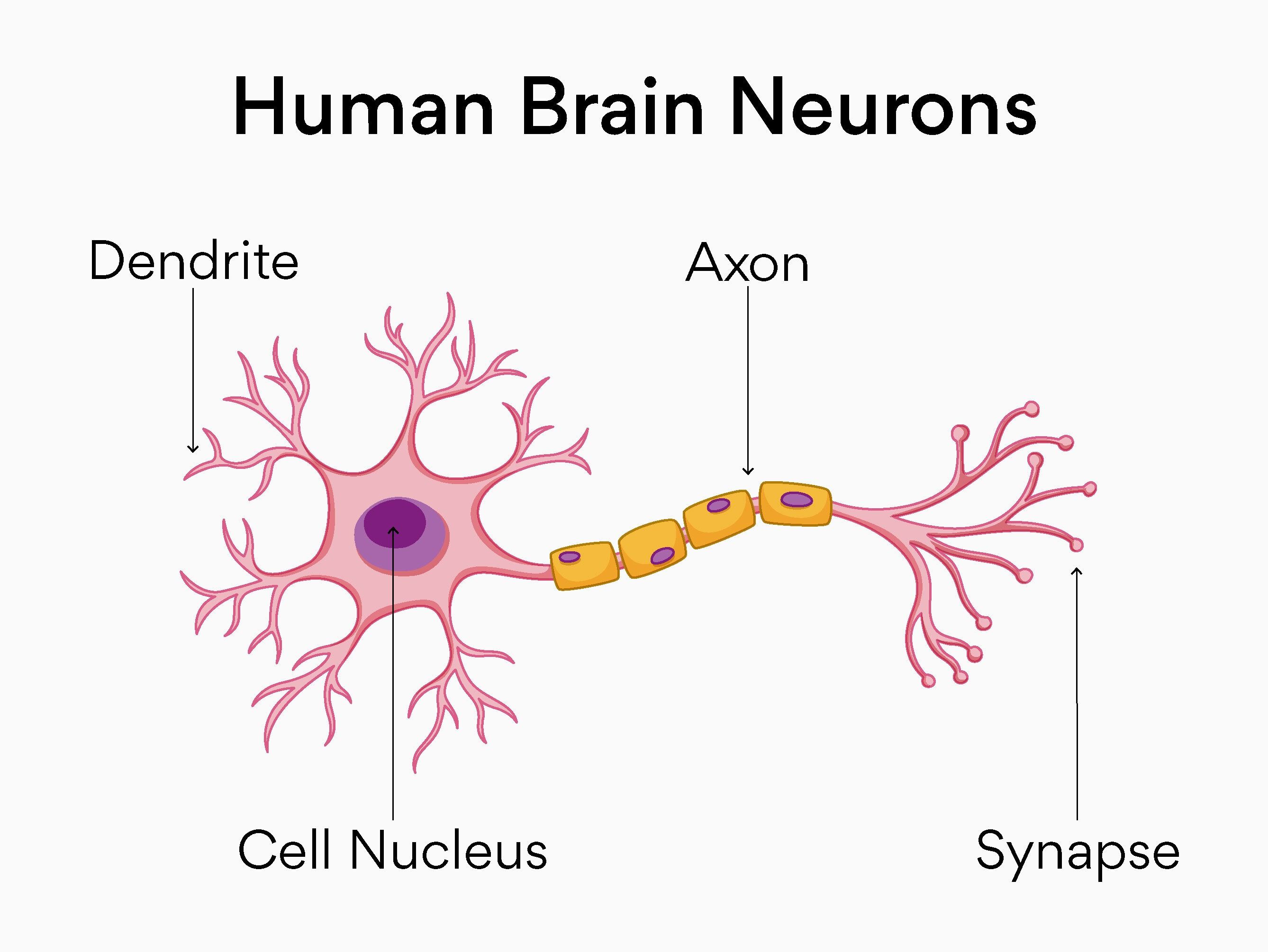 Neural networks are sometimes described in terms of their depth, including the number of layers they have between input and output. This is why we use the term neural networks synonymously with deep learning.

It is probably the least complex variation of neural networks. They pass data in one direction, through different input nodes, until it comes to the output node. This kind of ANN computational model is utilized in technologies such as natural language processing (NLP) and computer vision.

This type of network is used for sequential data. These are also made of feed-forward neural networks and are very similar to human brains in their behavior. Each node in the RNN act as a memory cell which helps this network to remember the context of the sentence.

It is one of the most famous models which is used today. This type of network is generally used for image data. The convolutional layers extract the features from the image. For example, if the image is of a human being, the layers will extract features like the nose, ear, hand, etc. CNNs have been used in various advanced applications of AI such as facial recognition, NLP, image classification, finger recognition, and so on.

Artificial neural networks work in the same way as processing data in the human brain. It imitates the process to create algorithms that can be used to create complex patterns of a model and predict problems beforehand. ANN is the future and is bringing in lots of developmental changes to update it every time. After all, replicating human brains is never easy when biologists are still researching how the human brain actually works.

What is the importance of artificial neural networks?

ANNs have the capability to model non-linear and complex relationships which is very important. This is because in real-life applications most of the relationships between input and output are very complex. They can also generalize well, once they learn the relationship from the initial inputs, they can figure out unseen relationships on unseen data as well.

Unlike machine learning algorithms, ANN does not demand any restrictions on the distribution of the input variable. In fact, many studies have shown that ANNs can better model heteroskedasticity (data with high volatility). This is very useful in financial time series forecasting like stock prices where the volatility is very high.

What is the significance of neural network in the evolution of AI?

An artificial neural network or ANN is the key to understanding how Artificial Intelligence works. The main motive of AI was to mimic the aspects of human intelligence such as decision-making and learning.

AI works very similar to a human brain, where the nodes are interconnected like a web, in order to enable the computer to learn. These networks can learn and map the relationships between inputs and outputs that are very complex and also reveal hidden patterns.

What are the most important advantages of using neural networks?

a. ANN is not capable of processing large amounts of data, but it has the ability to solve complex and non-linear problems.

b. These networks play a big role in fraud detection, for example, bank fraud and even national security assessments.

c. If ANN is implemented in parallel architectures, it will drastically reduce the time of processing as compared to other kinds of algorithms.

d. One more advantage of this network is Fault Tolerance. This network has the ability to route the node which is not communicating.