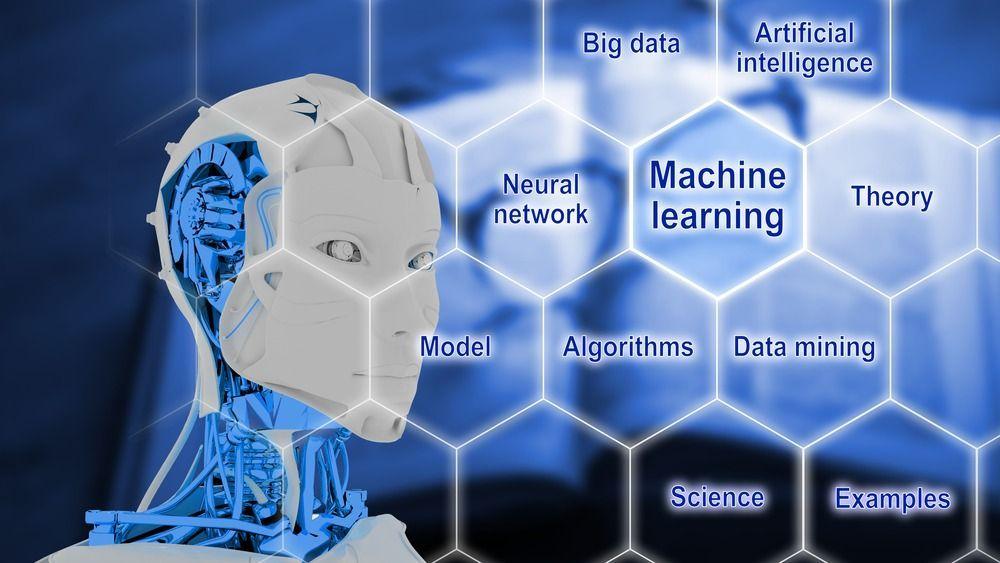 Artificial intelligence, deep learning, and machine learning are deeply entrenched in our daily lives. These technologies might seem similar to some; indeed, they are interlinked although they have differences. To clarify, deep learning is a subdivision of machine learning. It is a set of neural networks that tries to enact the workings of the human brain and learn from its experiences.

What are neural networks?

A neural network is a reflection of the human brain's behavior. It allows computer programs to recognize patterns and solve problems in the fields of machine learning, deep learning, and artificial intelligence. These systems are known as artificial neural networks (ANNs) or simulated neural networks (SNNs). Google’s search algorithm is a fine example.

Neural networks are subtypes of machine learning and form the core part of deep learning algorithms. Their structure is designed to resemble the human brain, which makes biological neurons signal to one another. ANNs contain node layers that comprise input, one or more hidden layers, and an output layer.

Neural networks depend on training data to learn and improve their accuracy over time. Once these learning algorithms are tuned towards accuracy, they become powerful tools in AI. They allow us to classify and cluster data at a high velocity. Tasks in image recognition take just minutes to process compared to manual identification.

Neural network models are of different types and are based on their purpose. Here are some common varieties.

The perceptron created by Frank Rosenblatt is the first neural network. It contains a single neuron and is very simple in structure.

These form the base for natural language processing (NLP). They comprise an input layer, a hidden layer, and an output layer. It is important to know that MLPs contain sigmoid neurons and not perceptrons because most real-world problems are non-linear. Data is fed into these modules to train them. 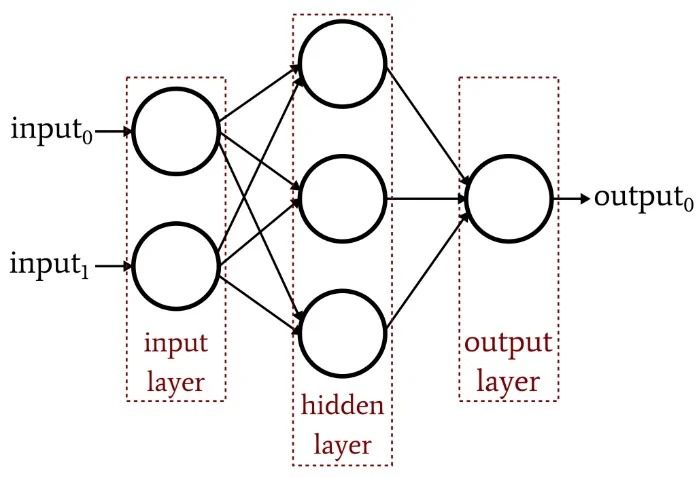 They are similar to MLPs but are usually used for pattern or image recognition, and computer vision. These neural networks work with the principles of matrix multiplication to identify patterns within an image.

They are identified with the help of feedback loops and are used with time-series data for making predictions, such as stock market predictions. 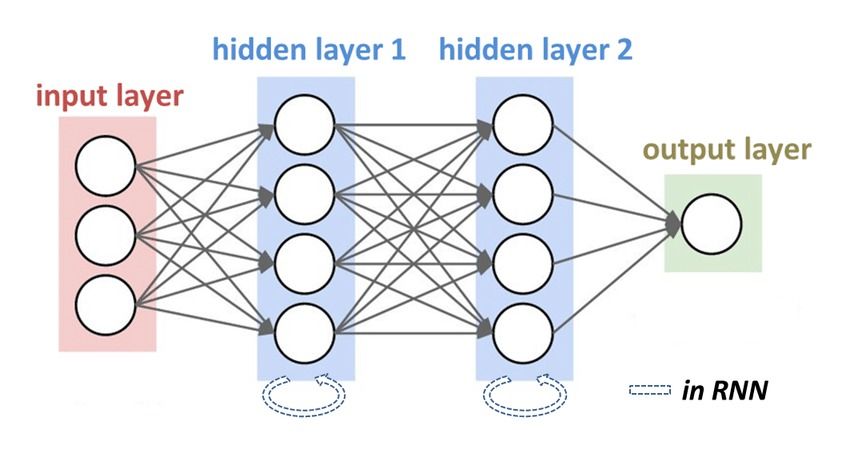 The working of neural networks is pretty simple and can be analyzed in a few steps as shown below:

A neuron is the base of the neural network model. It takes inputs, does calculations, analyzes them, and produces outputs. Three main things occur in this phase:

Weight inputs, add bias, then use the activation function

With the help of the activation function, an unbound input is turned into an output that has a predictable form. The sigmoid function is one such activation function. It only outputs the numbers 0 and 1. The outcome with negative numbers can be 0 and positive can be 1.

Combining neurons into a network

A neural network itself can have any number of layers with any number of neurons in it. The basic principle remains the same: feed the algorithm inputs to produce the desired output.

The neural network is trained and improved upon. Mean squared error loss can be used for the same. A quick refresher: A loss is when you find a way to quantify the efforts of your neural network and try to improve it.

In the above formula,

Here, the (y_true - y_pred)^2 is the squared error. The overall squared error can be taken with the help of the loss function. Think of loss as a function of weights. The better you predict, the lower the loss. The goal, then, is to train a network by trying to minimize the loss.

You can now change the network weights to influence predictions. Label each weight to the network and then write loss as a multivariate function.

Stochastic gradient descent shows how to change weights to minimize loss. The equation is:

η is a constant known as the learning rate which governs how quickly you train. Subtract η ∂w1/​∂L​ from w1:

Doing this for each weight in the network will see the loss decrease and improve the network. It is vital to have a proper training process, such as:

Once you have completed the processes above, you’re ready to implement a complete neural network. The steps mentioned will see loss steadily decrease and accuracy improve. Practice by running and playing with the code to gain a deeper understanding of how to refine neural networks.

Jupyter (IPython) Notebook: How to Use the Application

This article will provide a detailed, step-by-step guide on installing and running the Jupyter (IPython) Notebook on your personal computer without...

The words ‘deep learning’, ‘machine learning’, and ‘artificial intelligence’ are sometimes used interchangeably, which can cause some misunderstanding...