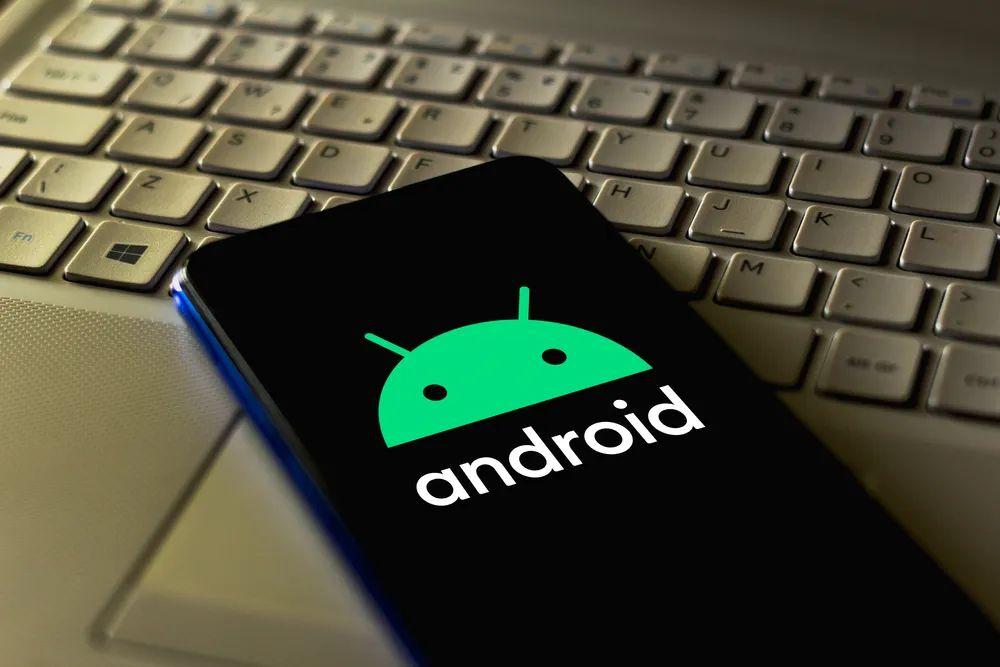 Smartphones have forever changed how we access services and information by bringing them directly to our fingertips. They have been integrated into almost every aspect of our lives. As Android apps seamlessly connect people across the globe and enable users to engage in more innovative and exciting ways, the demand to hire Android app developers is increasing globally.

Android application development requires a deep understanding of both programming and design aspects. An experienced Android app developer must be skilled in the nuances of several related concepts to develop and deploy successful apps.

This blog will list the top 10 skills you should look for while hiring Android developers.

Skills to look for while hiring Android app developers:

The most commonly used languages to create Android apps are Kotlin and Java. These languages can be used individually or in a combination when developing apps for the Android platform. Therefore, Android app developers must have experience in programming with either Java or Kotlin and a strong understanding of their core concepts. In addition to this, a clear understanding of the collection framework, concurrency, and multi-threading would be an added advantage.

Interaction between users and Android apps should be given very high priority, as it improves the experience significantly. Appropriate gestures such as drag and drop, keyboard use, and pan and zoom in the right place can make a big difference to users.

Hence, before hiring Android developers, ensure that they know how to make the app interactive to enhance its usability and deliver an exceptional user experience.

Even if an application has remarkable and useful functionalities, it is incomplete and is bound to fail if it lacks the modern UI. To develop apps that follow material design principles, every Android developer must follow a few basic guidelines. These include implementing lists and grids with RecyclerView, designing complex layouts with ConstraintLayout, applying animations for enhanced user experience, using appropriate menus, and using vector drawables instead of raster graphics.

UI navigation involves interactions that allow users to navigate across, into, and back out from screens or pieces of content within the mobile application. UI navigation can be implemented through various elements, including toolbars and tab bars.

User intention is the key aspect of building efficient Android app navigation. An intent allows users to share data and launch new activities within the same app or switch to another app. Android app developers must decide whether they want to create an explicit or implicit intent. Therefore, knowing how to implement navigation in an Android app is critical.

The ultimate goal of building and deploying a mobile app is to increase the number of people using it. If the app is not reliable, scalable, and user-friendly, your team’s efforts will be in vain. This is why it is crucial to perform Android app testing before releasing it in the market.

When you build an Android application, always remember that the users can take multiple actions, such as pressing a Submit button or downloading information onto their phones. So, before you decide to hire an Android app developer, ensure that the developer knows how to test various use cases and interactions to ensure that the app responds as required. The most commonly used testing libraries for Android apps are Expresso, Junit, Mockito, Robolectric, and UI Automator.

With this feature, Android app developers can build apps for different platforms simultaneously, publish them on multiple app stores, and reach their audiences on Android, iOS, or Windows faster. Moreover, with cross-platform app development, there is only one single code to focus on. This means easy bug fixing, fewer tests, and simple deployment.

So, before you hire an Android app developer, ensure that the developer can build apps that can function across the three major mobile operating systems: Windows, iOS, and Android.

You must hire an Android app developer who can use Structured Query Language (SQL) to access and modify app databases. There are various other reasons why databases are essential for mobile app development, including the ability to manage a large amount of data and privacy controls.

An application programming interface, or API, is a set of tools and protocols that allows one software program to communicate with another. APIs are the foundational element of a mobile app strategy. They are necessary to convert large amounts of data into a usable framework on a mobile device. Nearly every mobile app uses APIs, including social media apps, banking apps, and more. API management has become a core function of companies that want to make their data available to more people and induce more interaction.

APIs are a fast path toward extending an enterprise’s reach beyond its current limitations because they offer easy integration and rapid delivery methods. By bundling assets along with those of partners and delivering them in the appropriate mobile applications, enterprises can extend their reach to new users on the go. You must hire Android app developers who are well-versed in API and third-party services to ensure seamless integration and user experience.

Hiring Android app developers who know how to secure the application to protect it from data breaches is critical to the success of your application.

Even the best programmers face difficulties in manually tracking the changes made to a project from time to time. And, working in a team of developers only compounds this problem. Version control systems can help overcome this problem by providing app developers with an easy-to-use interface for making changes to their code. Git is the most widely used, feature-rich, and freely available task management tool.

Git provides many features for Android app development, including virtual team development through branching and merging, reverting changes to code that have caused defects or performance degradation, and facilitating code reviews via pull requests.

Hence, it is one of the essential skills to consider while hiring Android app developers. It allows mobile app developers to experiment with the latest features, coding techniques, and application upgrades without compromising the existing versions.

Creating dedicated mobile applications has become necessary in every industry, from healthcare to marketing. Thus, it is no secret that the demand for mobile app developers is rising rapidly, and it has become essential to hire Android app developers for your project.

Skilled developers are hard to come by, especially those who share your vision and strive to make them into reality. And Turing specializes in providing companies with skilled Android app developers.

Turing is an AI-based deep jobs platform that helps companies build their dream engineering team in a matter of 3-5 days. Turing offers Android developers who are pre-vetted for a Silicon Valley standard through assessment tests that measure their technical and non-technical expertise on every level. Head over to Turing.com and hire the best Android app developers now!

How To Hire an Android App Developer?

Here's our guide on finding and hiring Android developers for your app development project in 2022...

7 Reasons To Hire a Coder For Your Business in 2022

Professional coders are always in high demand as they help companies build complex and secure systems. Know more about the top reasons to hire a coder in 2022.

Know All about Hiring an App Developer?

Mobile apps are the future, present, and even the past for a while. The fact that global mobile app revenues reached $365 billion in 2018...