Top 10 Benefits of Blockchain for Businesses 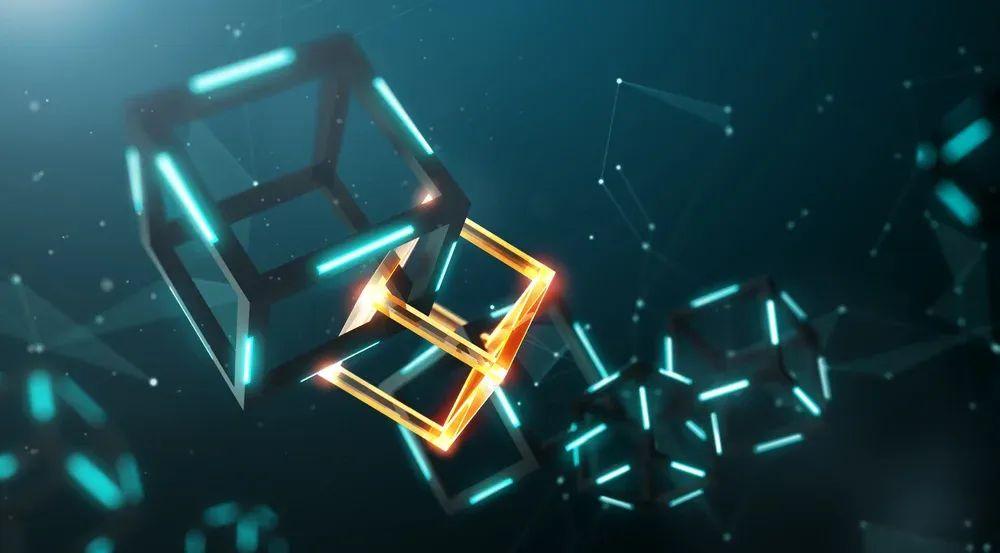 Nowadays, blockchain is one of the key technologies driving business transformation. Although blockchain has gained significant market traction in relation to cryptocurrency or bitcoin, many people are still perplexed by the terminology. They still interchangeably use blockchain with the term bitcoin. So, whenever they hear about any blockchain development companies, they consider them cryptocurrency companies.

On the other hand, cryptocurrency is only one of the many applications of blockchain technology. It is built on a peer-to-peer topology that improves transaction transparency, data resilience, and security while lowering operational costs.

As a result, there is no reason to miss out on the enormous business opportunities that this technology can provide. In this article, we will discuss the various ways in which blockchain can make a significant impact on your business. But before that, let’s understand the future of blockchain in the business world.

The future impact of blockchain in the business world

When it comes to the future of blockchain technology, it has unmatched potential to bring novel and innovative ideas and concepts while integrating existing ones. For example, blockchain development companies are transforming the real estate industry by enabling stakeholders to conduct transactions securely and eliminating the need for intermediaries.

Blockchain’s characteristic that it can create a trustworthy, unfiltered, and decentralized repository of data and information that will be accessible globally will drive the development of the third generation of the internet. And this is why blockchain is the future.

Several predictions have already been made on its potential:

Now that we have discussed blockchain's future scope, let’s look at different ways in which blockchain development can help transform businesses. Blockchain encourages trust between entities where trust is either lacking or unproven. As a result, these entities are willing to engage in business transactions or data sharing that they would not have done otherwise or that would have required the involvement of an intermediary.

The facilitation of trust is one of blockchain's most frequently mentioned benefits. Early blockchain use cases demonstrated its value by facilitating transactions between entities that did not have direct relationships but needed to share data or payments. Bitcoin and cryptocurrencies, in general, are iconic examples of how blockchain builds trust.

One of the most significant benefits of Blockchain technology is its high level of security. It is almost impossible to hack. The increased security provided by blockchain stems from the technology's operation: end-to-end encryption creates an immutable record of transactions, preventing fraud and unauthorized activity.

Furthermore, because blockchain data is distributed across a network of computers, hacking is nearly impossible (unlike conventional computer systems that store data together on servers). Moreover, blockchain can manage privacy issues better than traditional systems by anonymizing data and requiring permissions to limit access.

Blockchain technology can also help organizations save money. It increases the efficiency of transaction processing. It also reduces manual tasks such as data collection and editing, as well as reporting and auditing.

The ability of blockchain to streamline clearing and settlement directly translates into cost savings in the process. As a result, blockchain development firms can assist businesses in saving money by removing the middlemen (vendors and third-party providers) who have traditionally provided the processing that blockchain can do.

Blockchain technology automates time-consuming processes to maximize efficiency. It also eliminates human-made errors through automation. Blockchain can handle transactions in some cases in seconds or less. Walmart, for example, used a food traceability system based on Hyperledger Fabric to trace the origin of mangoes sold in the U.S. stored in 2.2 seconds, a process that previously took seven days.

Executives from various industries are investigating and implementing blockchain-based systems to solve complex problems and improve long-standing inefficient practices. The use of blockchain to verify the information on job applicants' resumes is one example of such innovation.

According to studies, a significant number of people falsify their resumes, requiring hiring managers to verify the information manually. However, pilot programs allow participating universities to store data about their graduates and their degrees on the blockchain, which authorized hiring managers can access. This ultimately resolves two issues: getting to the truth and doing it quickly and efficiently.

When it comes to the role of blockchain in the supply chain, the technology allows companies to track their products/services throughout the process, right from manufacturing to transportation and consumer delivery. It introduces the power of transparency and immutability into the process, allowing businesses to combat counterfeiting and product delivery delays, and establish robust security in the process.

Walmart, for example, has integrated blockchain technology into its food chain supply to increase transparency in the decentralized food supply ecosystem. Following the implementation of blockchain, the company is now able to track the provenance and condition of its pork items imported from China. It can also now track any issues in batches from a specific location.

Blockchain is an immutable and decentralized ledger that makes it easier to record transactions. Due to this, the trustworthiness, security, transparency, and traceability of financial processes across a business network can be significantly improved.

This will enable the users to transfer the currency with confidence that the transaction is secure and reliable.

Smart contracts are the most prominent blockchain application for business transformation. As the name implies, it is a self-executing contract in which all of the terms and conditions from both parties are written in the form of codes. These codes are then immutably stored on a decentralized blockchain network.

As a result, the associated codes are executed whenever the conditions are fulfilled. If one of the parties violates the terms, the services/products are returned to the other party. The use of smart contracts encourages businesses to carry out actions without the need for regulating authorities, government officials, or other fee-charging middlemen to settle disputes.

One of the obvious applications of decentralized blockchain networks is the collaboration of blockchain and digital payments. Blockchain has also improved cash flow in startups and establishments by eliminating the involvement of third parties, bringing transparency, and associated documents such as billing declarations and invoices.

Blockchain improves customer engagement by bringing access, transparency, simplification, and trust to business processes. The combination of blockchain and customer engagement creates numerous opportunities and benefits. These benefits can be obtained by selecting the best blockchain development companies. The benefits include giving users control over their personal information, incorporating the power of transparency into the business model, fostering quick transactions, and identifying loyal customers.

Blockchain provides a distributed ledger approach that helps improve the media supply chain and reduce copyright infringements through security, data analysis, and control. Blockchain technology can help various types of businesses, including healthcare, logistics, manufacturing, and information technology, solve real-time problems. Blockchain, along with other disruptive technologies such as AI, Big Data, and Cloud, can prove to be a game changer in a variety of business verticals.

If your organization also wants to be part of this blockchain revolution, you need to hire talented developers who can build your assets and help you become a game changer in your business vertical. But hiring high-quality developers is not an easy nut to crack these days. Almost every business is competing to hire the best developers. To solve this problem, Turing is here to provide Silicon Valley-caliber remote developers in 3-5 days.

Turing is an industry-leading platform that helps you hire the best Blockchain developers in the global market. Our planetary reach, world-class & robust vetting engine, and high levels of expertise ensure you get access to the best talent as quickly as possible. Sign up now and let our vertically-integrated, AI-powered software Intelligent Talent Cloud source, vet, match, and manage developers for your development requirements.

Tips to Hire Budget-Friendly WooCommerce Developers for Your Online Business

From small-scale start-ups to multinational companies, every organization wants to hire the best WooCommerce developers...

What is blockchain, and how is it useful?

Blockchain is a distributed, immutable, and decentralized ledger that makes it easier to record transactions on a peer-to-peer or business network. It is useful since it improves the trustworthiness, security, transparency, and traceability of data shared across a business network — while also delivering cost savings through new efficiencies.

Why is blockchain the future?

Blockchain’s characteristic of creating a trustworthy, unfiltered, and decentralized repository of data and information with global access will certainly play a huge role in developing the third generation of the internet. And this is why blockchain is the future.

Why is blockchain important in 2022?

Blockchain is important in 2022 because it improves the trustworthiness, security, transparency, and traceability of data shared across a business network — while also delivering cost savings through new efficiencies.