Software Development: Is Complexity Killing it? 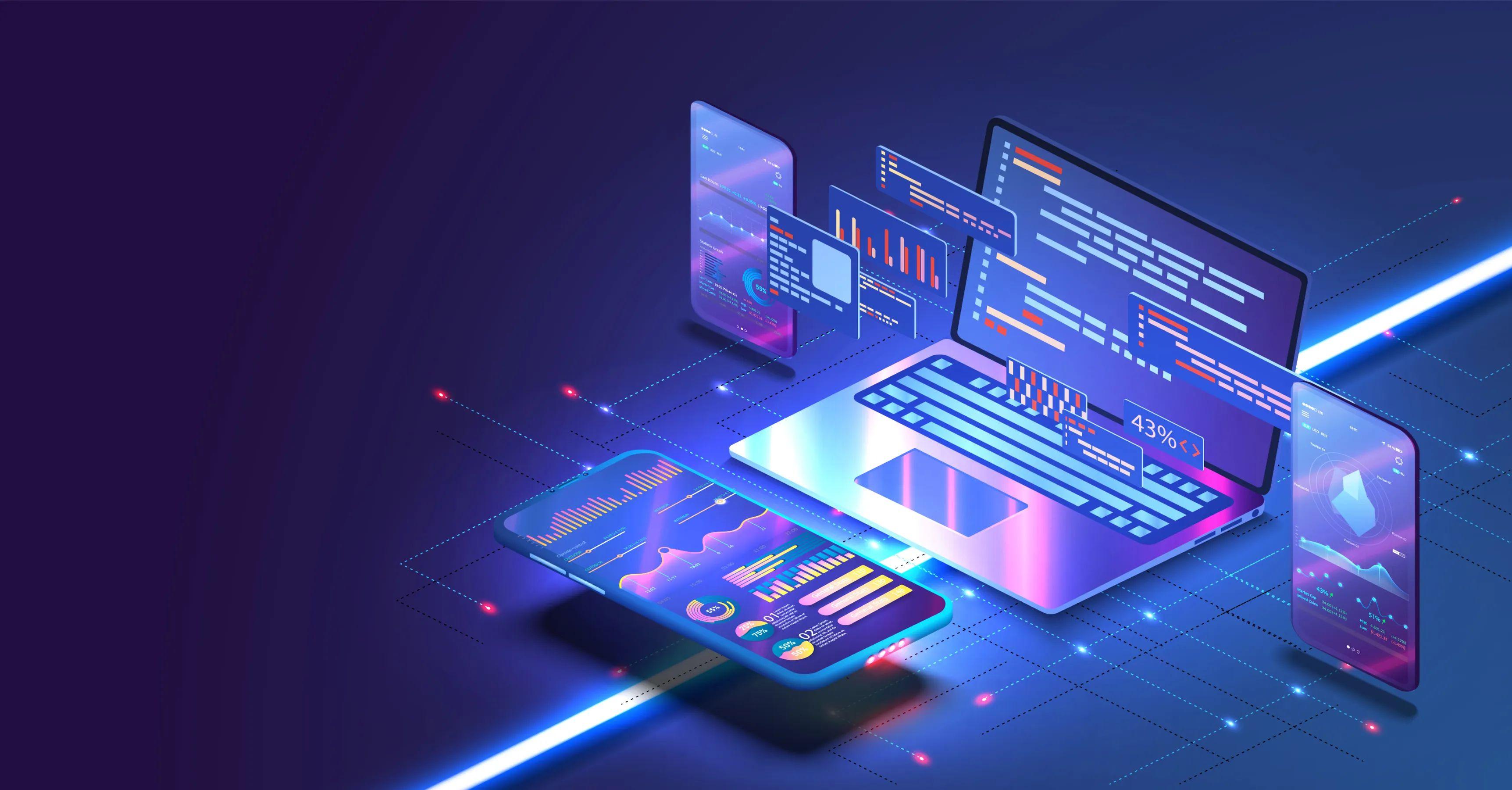 What resulted in the complexity of software development?

The most dominant factor behind the increased complexity of software development is the increased expectations from developers in terms of functionalities and features. Modern Users heavily rely on software compared to the 90s and early 20s.

This reliance germinates software complexity was further divided into essential and accidental complexity by Fred Brooks.

For example, if a web-based developer works on developing a mobile device UI, he will work on the technical end by trying to incorporate new technologies that support the development of UI for mobile devices. This will ultimately result in accidental complexity as the developer is not skilled with the mobile UI technologies.

The approach to dealing with complexity

To reduce the degree of complexity, the modern software development industry has built open-source frameworks, libraries, and cloud-based services that contribute to advancing and fastening the development process. However, the availability of these technologies further complicates the process for a majority of developers.

The developers are expected to work on these diverse technologies for any given project irrespective of the fact that they may not be efficient in working with all of them. To address these challenges, industry-wide efforts have been made to introduce open-source resources and managed platforms to help developers in simplifying the process and finish every project successfully.

All this has been done to reduce custom code usage in developing new software with the help of segregated programming languages. These languages include JavaScript, Ruby, and Python, which require less than half the code compared to C for including any given functionality.

These technologies offer help in software development and enable developers to focus on crafting solutions for businesses rather than struggling with the infrastructure.

Does open-source software address the issue?

However, such software offers solutions to the issues which is faced by a large group of people. This doesn't work for every development project as businesses evolve to become more complex and want customized software as per their business requirements; open-source projects center around popular niches or generic projects.

That is why, a developer still needs to work on building the user interface and the back-end requirements to fit individual business needs. So even with this open-source software, developers are left to work on the interface, business logic, and workflow, which collectively form an application that requires a ton of work.

In this era of modern software development techniques, developers feel stuck if they have to work on everything including interfaces, logic, and workflow that all come together to build an application. However, there are a few possibilities for a developer to explore. Most developers rely heavily on code to develop software but can try out visual tools for software development help.

Small companies and new ventures still ask for these tools as they make room for productivity as compared to the traditional style and also decrease the development cost. This demand resulted in a new approach to software development which is low code development.

The low code approach enables cloud-based developers to automate the steps of the software development lifecycle and come up with an appealing UI within a short duration.

What differentiates these development tools from their predecessors is that these new versions are web-based and are offered as platforms hosted in the cloud. The vendors of such low code products such as Outsystems, Salesforce (App Cloud), Kony, and Mendix offer room for developing applications way faster than the traditional development methods. However, there are multiple drawbacks on the technical end that refrain developers and companies from choosing them.

Why not low code development?

Skilled and experienced developers do not rely on low code development technologies. Here is why!

These are some unavoidable reasons why developers stick to custom software development i.e. via coding irrespective of the associated complexities. So, even if some businesses choose to opt for these tempting software creation platforms, the complexity of software development remains as they are not choosable for the masses.

Is there a need for change?

Developers strive for innovation in software development. However, is it worth doing it for every project when they have open-source technologies to support development?

One thing that remains constant for every development process is that every product needs complicated logic, smooth workflows, and a solid architecture but this doesn't mean that all the applications need microservices to be developed to their full potential. Some projects may simply not need that complexity.

Developers need to understand it and plan development for every product as per the business needs and requirements. Software developers can opt for more integrated tech stacks to come up with tools that help them in creating software efficiently. As an industry, it is important to find a solution to simply software development without ignoring the essential complexities of businesses.

What is the way out?

The new age developers cannot escape the complex, well-distributed, and scalable systems. However, they can strive for simplification by understanding every aspect of the project and evaluating each area that requires complete involvement and which areas can be supported with open-source technologies.

As a developer, it is important to have experience with how systems work and how architecture is done from the core to the finishing layer of the product. The first step of the development process for every developer or a team of developers is to plan the process and identify the areas that require expertise and a major chunk of their involvement and where they may waste their time by emphasizing unnecessary involvement.

Dealing with complexities can get more simplified if the clients and companies recognize their core business problem which will ultimately save the developer from indulging in how things will work out for the business and focus on the actual task of building the software.

It will not be wrong to say that, a few years ago there were less complexities and less availability of choices for the developers as compared to now. But this abundance sometimes comes with restrictions of choices on the developer’s end. After all, it's all about what requirements a product has to fulfill and how the businesses or clients want it to be approached.

What are the reasons for software complexity?

There are several reasons behind software complexity and these include the emphasis on improving code quality, reducing development cost, the need of meeting architectural standards, etc.

How do you deal with software complexity?

The best way to deal with software complexity is to divide the entire development project into small counterparts. The idea is to break complex processes into a series of small and achievable tasks to reduce complexity.

Which one is a measure of software complexity?

There are various measures of software complexity one of the most common one is the McCabe essential complexity metric.