What Is the Necessity of Bias in Neural Networks? 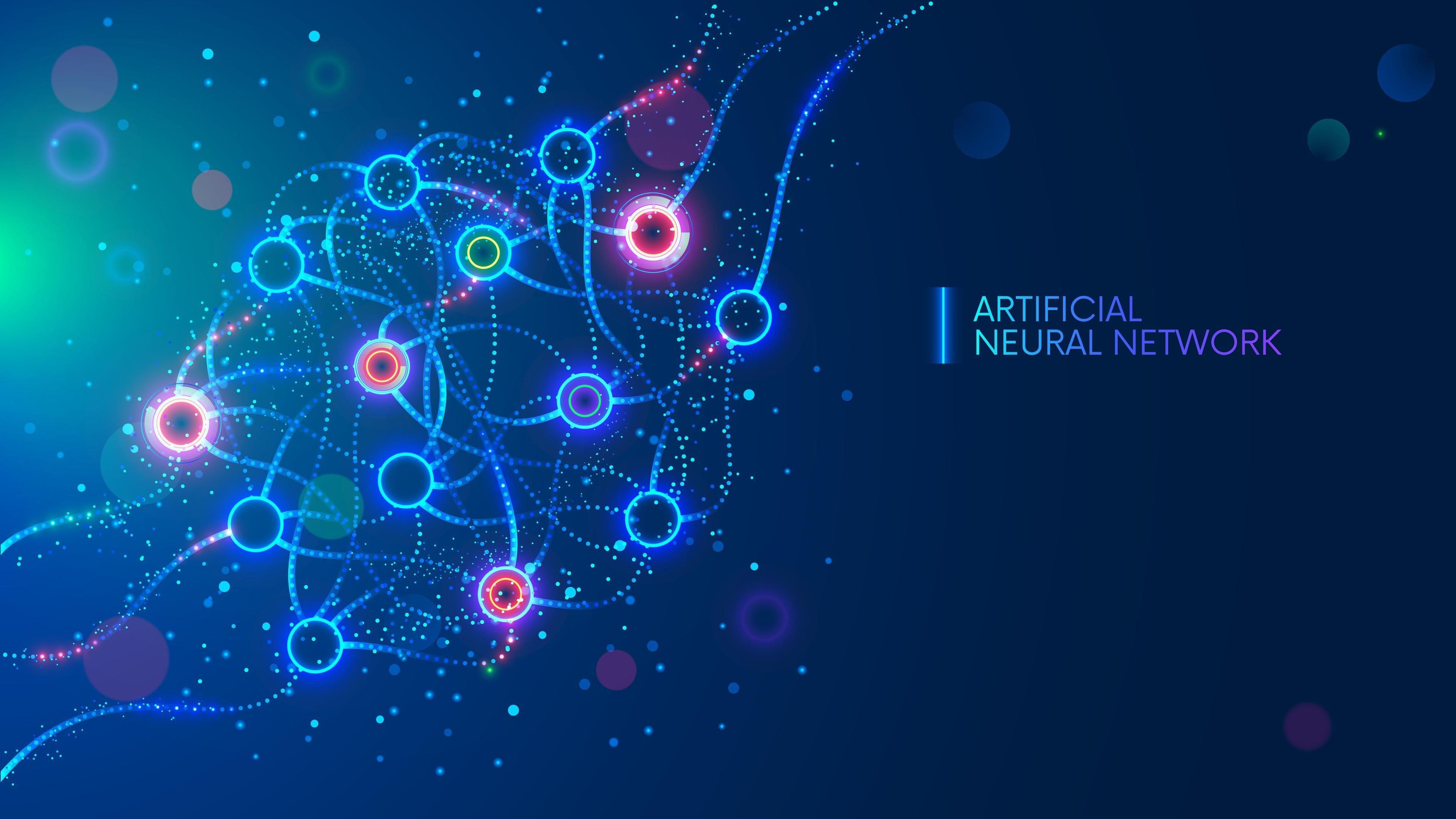 The concept of neural networks or artificial neural networks (ANNs) in the field of artificial intelligence originated from the manner in which biological systems process information. Unlike biological systems, however, they are efficient models for statistical pattern recognition as they don’t impose unnecessary constraints. ANNs have several components among which weight and bias are the key components. In this article, we will explore the importance of several parameters, with particular emphasis on weights and neural network bias.

Creation of a neural network

To construct a neural network, consider M linear combinations of the input variables x1,...,xD in the form

The above parameter zj is known as hidden units. The non-linear function h(.) can be a logistic sigmoidal function or ‘tanh’ function. These values are again linearly combined to give output unit activations as below:

After combining the above equations, the overall equation can be written in the form as shown below:

What is bias in a neural network?

In simple words, neural network bias can be defined as the constant which is added to the product of features and weights. It is used to offset the result. It helps the models to shift the activation function towards the positive or negative side.

Let us understand the importance of bias with the help of an example.

Consider a sigmoid activation function which is represented by the equation below:

On replacing the variable ‘x’ with the equation of line, we get the following:

In the above equation, ‘w’ is weights, ‘x’ is the feature vector, and ‘b’ is defined as the bias. On substituting the value of ‘b’ equal to 0, we get the graph of the above equation as shown in the figure below: 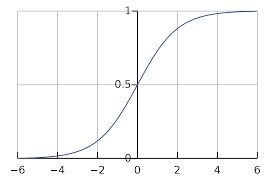 If we vary the values of the weight ‘w’, keeping bias ‘b’=0, we will get the following graph: 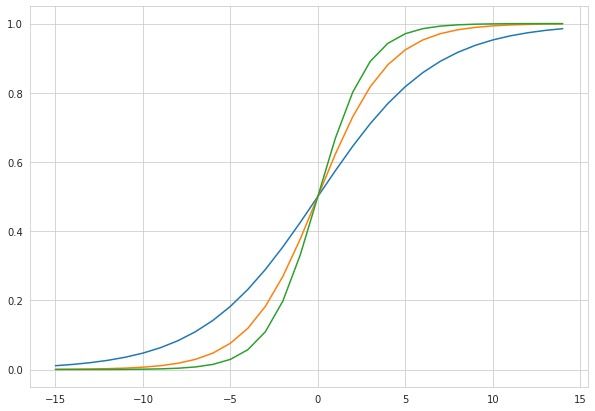 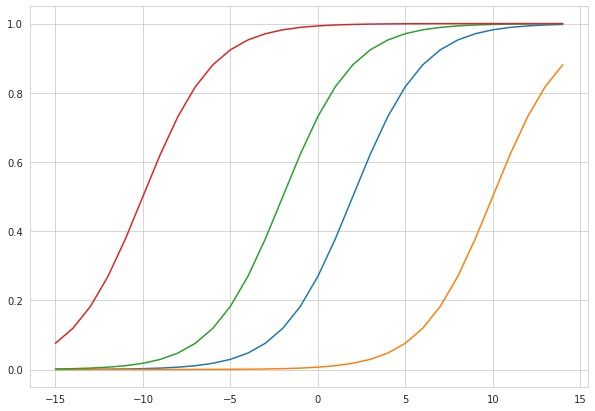 From the graph, it can be concluded that the bias is required for shifting the origin of the curve to the left or right.

How to shift the curve to the left or the right 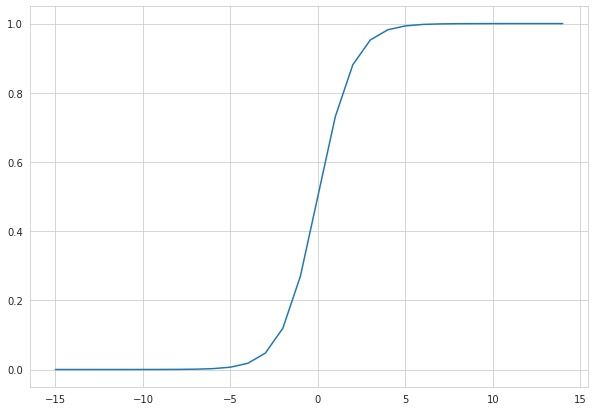 Now, how should we design our equation so that the output of the activation function is equal to 1 for all values of ‘x’ less than 5? We achieve this by introducing the term bias ‘b’ in our equation with value of ‘b’=-5.

Why is bias added in neural networks? 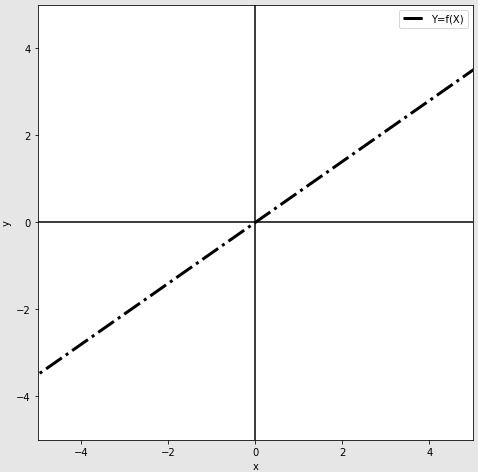 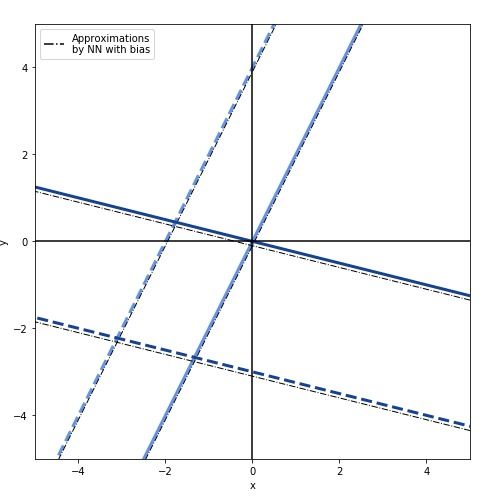 How to add bias to neural networks

One bias per layer in a neural network

In this section, we’ll discuss whether the bias in a neural network is unique or not. Consider a feature vector X =[x1, x2, ….,xn] and their associated systematic errors (b1+ b2+ ….bn) for n inputs. Thus, a single layer neural network computing a function Y =f(X,W) + (b1+ b2+ ….bn), where W is a weight matrix.

Now, let’s consider a neural network with a number of layers greater than 1 in the next section.

One vector of biases in a neural network

We can consider a function:

Here, we call B=[b1, b2, ….bn], which is a vector consisting of biases of all layers in a neural network. B is considered to be unique as it contains unique values.

Including bias within the activation function

The graph of the ReLU function is shown below: 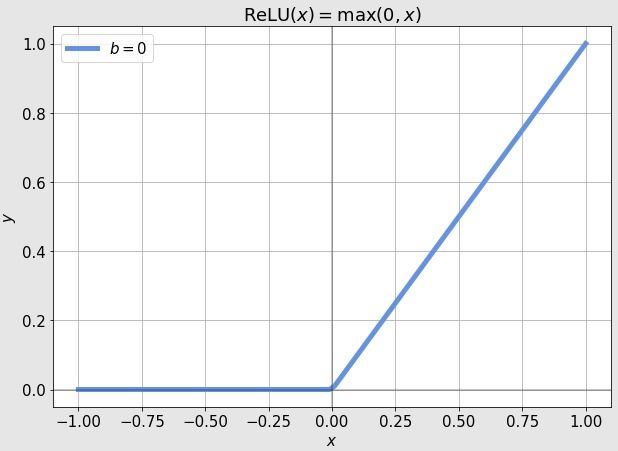 For all the values of x less than or equal to 0, the neural network will have the issue of vanishing gradient. This occurs when the input approaches zero or negative and the gradient approaches zero. Thus, the network cannot perform backpropagation and cannot learn. This problem is not restricted to ReLU but also applies to other activation functions like sigmoid, tanh, etc. 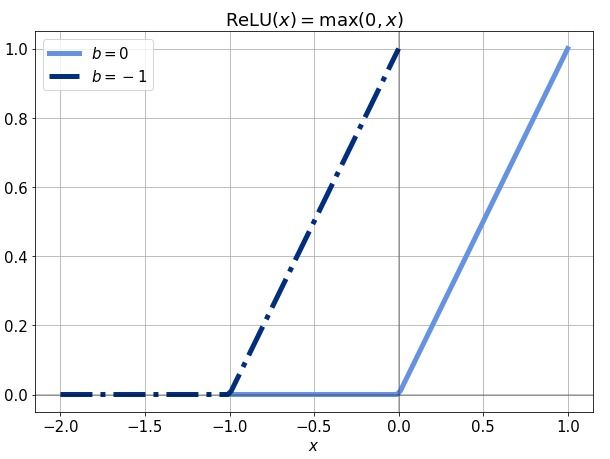 Types of bias in machine learning 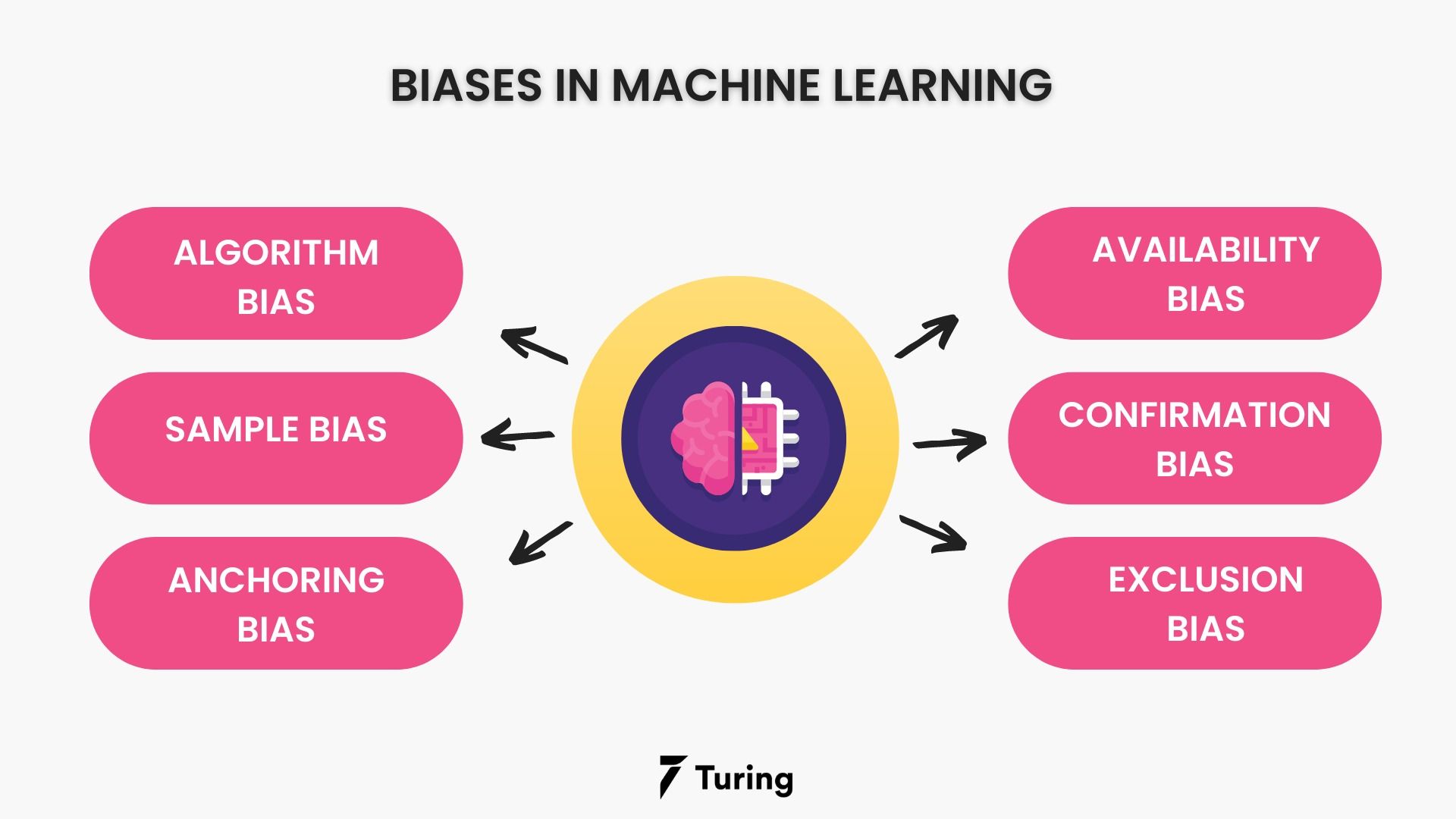 The following are the types of biases involved in machine learning:

This kind of bias is introduced into the machine learning pipeline when the algorithms performing the computation are not well written and thus, don’t perform well on the dataset.

This involves a problem with the training dataset: an imbalance towards a particular class in case of classification problems or insufficient data points for the model to train its algorithm.

This occurs when the data and the choice of metrics are based on personal experience or choice. The models trained on these types of datasets lead to invalid results owing to the preferred standard of the data. They are also hard to discover.

This kind of bias occurs when the dataset is prepared by the modeler, including the data that the modeler is aware of. For example, in the field of healthcare, if a dataset is trained on a particular comorbidity, it can’t be used to make predictions for something else.

This occurs when the modeler tends to choose the data so that the results are aligned with currently held beliefs, hence leading to bad outcomes when making predictions.

It occurs when the modeler leaves out important data points during the training of the model.

A 2019 research paper on ‘Potential Biases in Machine Learning Algorithms Using Electronic Health Record Data’ discusses how bias can impact deep learning algorithms used in the field of healthcare. The paper explores three categories of bias which are mentioned below:

The following methods can reduce bias in deep learning:

Artificial intelligence, deep learning, and machine learning are deeply entrenched in our daily lives. These technologies might seem similar to some...

Softmax activation function or normalized exponential function is a generalization of the logistic function that turns a vector of K...

Artificial intelligence is a very popular term and its recent development and advancements...

Why should bias be included in neural networks?

Bias allows for the reduction of error during computation by activation functions. They also result in non null output in case of null input.

Why are weights important?

Weights are vital as they tell the importance of a feature vector and the relationship between a particular feature in the dataset and the target value.

What is the value of bias that is usually taken?

The value of bias in deep learning is usually taken as 1.