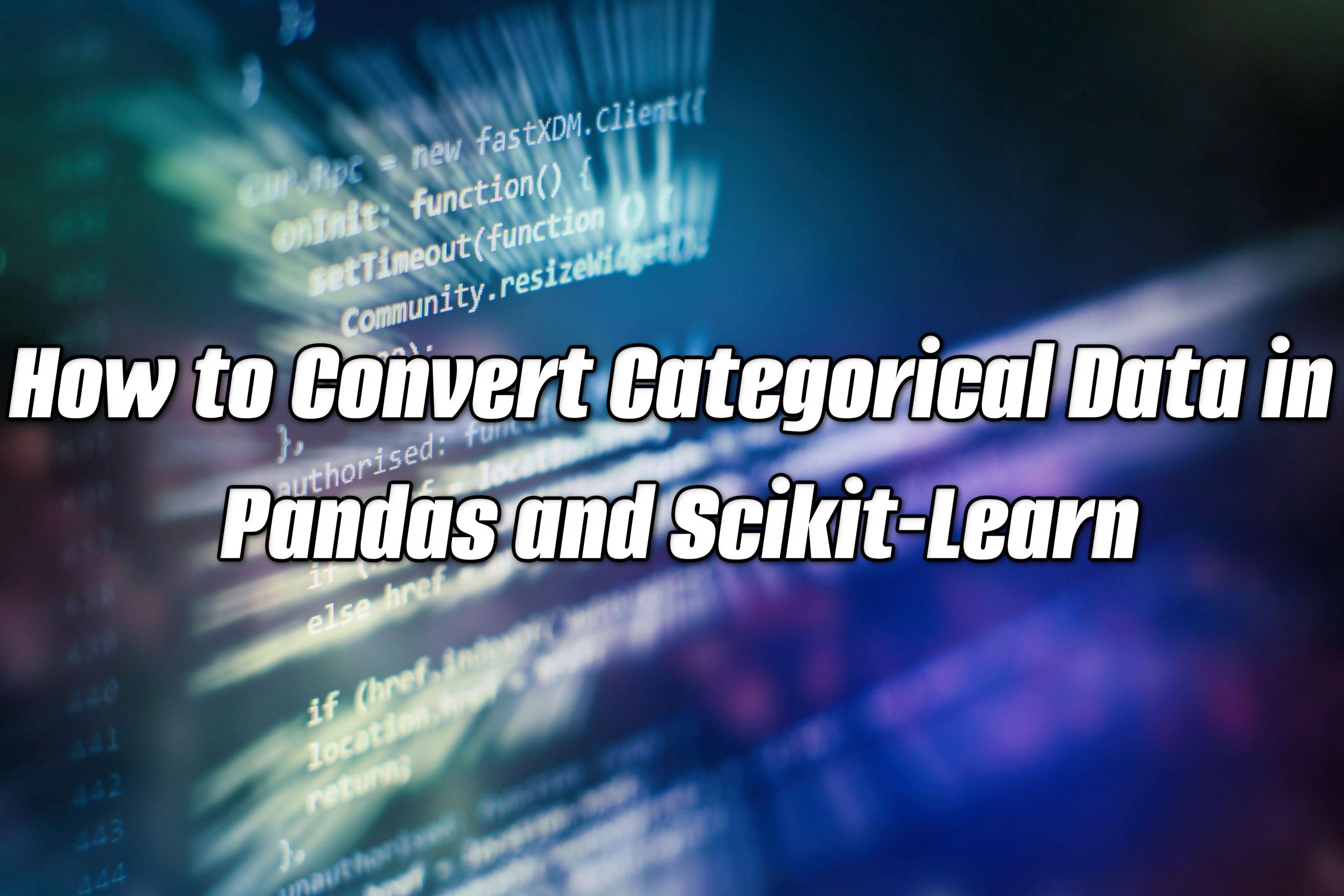 Whenever we feed text into a computer, it decodes it into 0s and 1s which cannot be directly understood by humans. It interprets these numbers as instructions for displaying text, sound, image, etc., which are meaningful to people. Similarly, when we send data to any machine learning (ML) model, we need to do it in the proper format since algorithms only understand numbers. These categorical variables also contain valuable pieces of information about the data. In this article, we will learn how to encode categorical variables to numeric with Pandas and Scikit-learn.

Categorical variables are generally addressed as ‘strings’ or ‘categories’ and are finite in number. Here are a few examples:

There are two types of categorical data, ordinal and nominal.

Now that we have knowledge about categorical variables, let’s look at the options for encoding them using Pandas and Scikit-learn. 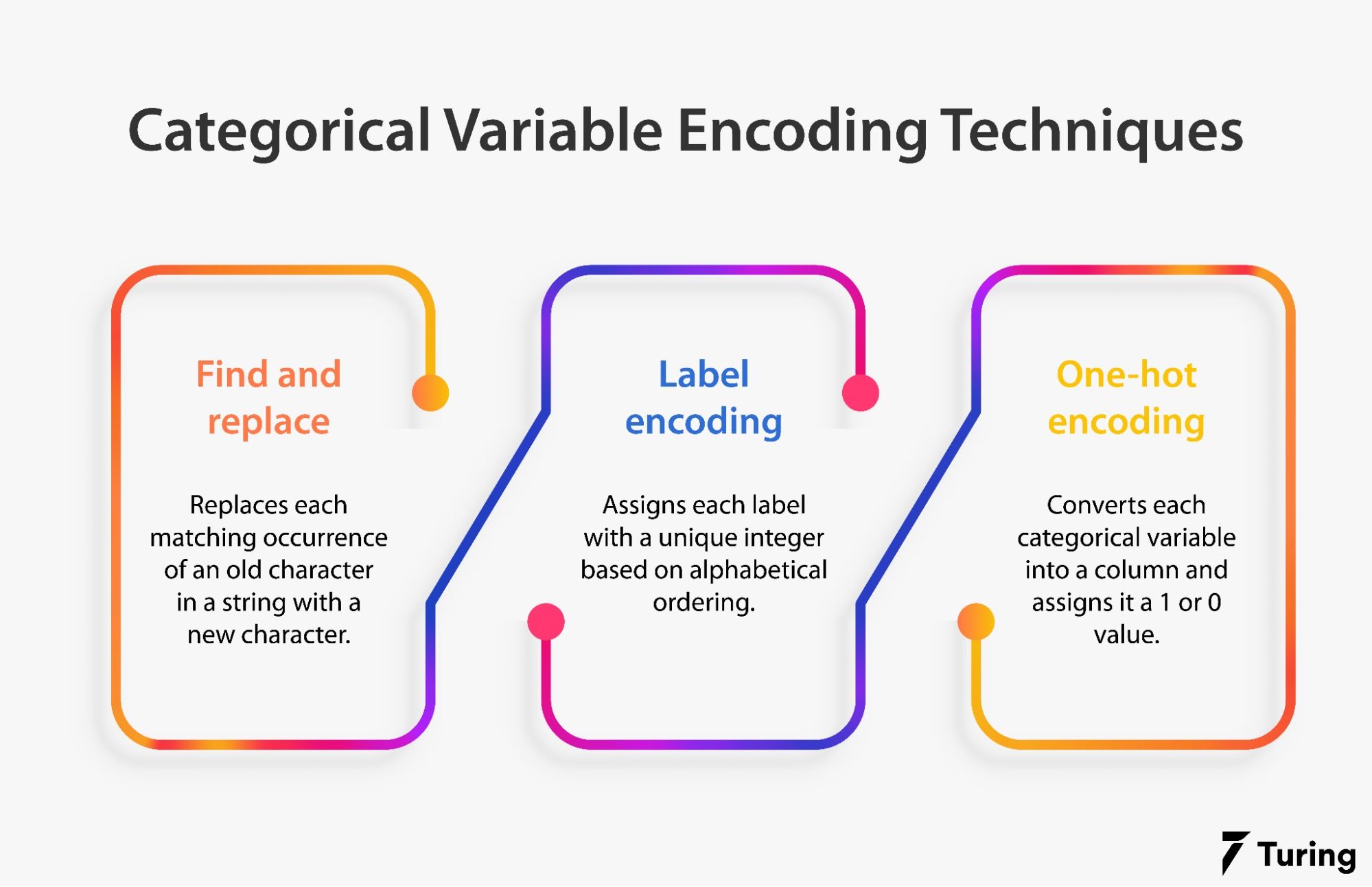 The simplest method of encoding categorical data is with find and replace. The replace() method replaces each matching occurrence of the old character in the string with the new character.

Here’s how it works:

Suppose there is a column named “number of cylinders” in a dataset and the highest cylinder a car can have is 4. The values this column contains cannot exceed 4. However, the problem is that all these values are written in text, such as “two”, “one”, etc. What we can do is directly replace these text values with their numeric equivalent by using the ‘replace’ function provided by Pandas.

Here, we are creating a mapping dictionary that will map all the text values to their numeric values. This approach is very useful when dealing with ordinal data because we need to maintain the sequence.

In this approach, each label is assigned a unique integer based on alphabetical ordering. We can implement this using the Scikit-learn library.

This dataset contains some null values, so it’s important to remove them.

Let’s look at the data type of these features: 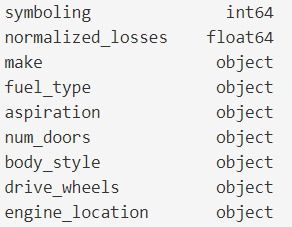 We can see that almost all the variables are represented by the object data type, except the “symboling” column.

If we look at the “body_style” column, we will notice that it does not have any order. If we perform label encoding on it, we will see that the column is ranked based on the alphabets. Due to this order, the model may capture some hypothetical relationship.

We generally use one-hot encoding to solve the disadvantage of label encoding. The strategy is to convert each category into a column and assign it a 1 or 0 value. It is a process of creating dummy variables.

Let’s see how we can implement it in Python: 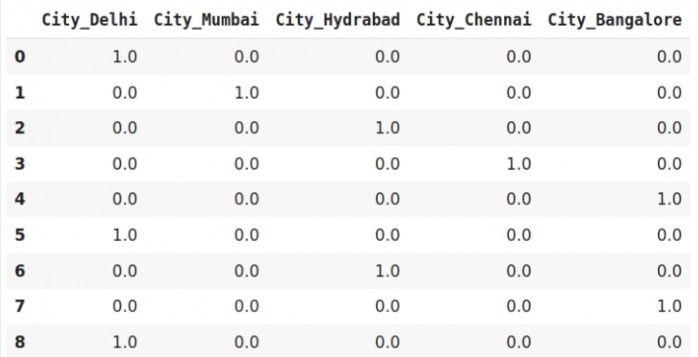 We can see from the table above that all the unique categories were assigned a new column. If a category is present, we have 1 in the column and 0 for others.

Since the data is sparse, it results in a dummy variable trap as the outcome of one variable can be predicted with the help of the remaining variables. This problem occurs when the variables are highly correlated to each other. It also leads to a collinearity problem which causes issues in various regression models.

There’s another problem with this method: if there are many unique categories and we want to encode them, we will have many extra columns. This will eventually increase the model complexity and time as it will take longer to analyze the relationship between the variables.

The following are the methods used to convert categorical data to numeric data using Pandas. 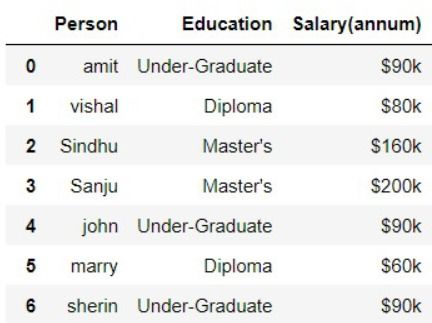 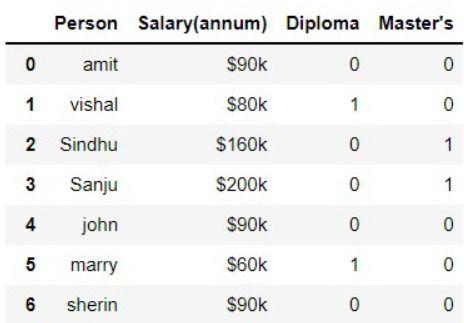 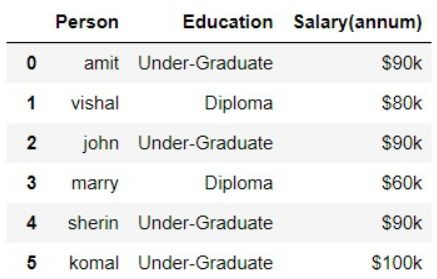 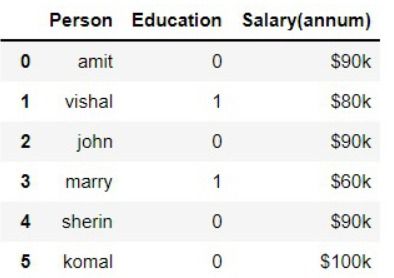 Converting categorical data to numerical data in Scikit-learn can be done in the following ways:

Let’s implement this on different data and see how it works. 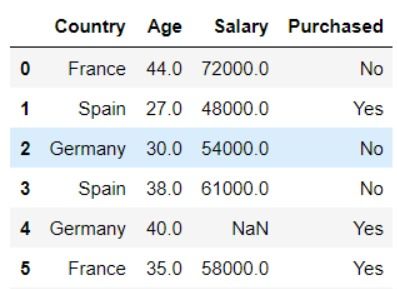 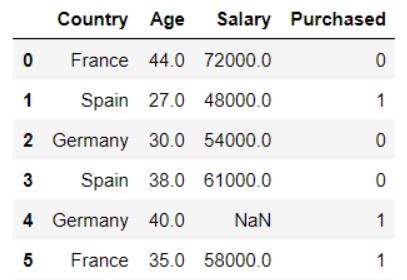 Which encoding technique to use?

In order to know when to use which encoding technique, we need to understand our data well. We then need to decide which model to apply.

For example, if there are more than 15 categorical features and we decide to use the support vector machine (SVM) algorithm, the training time might increase as SVM is slow. Feeding it many features separately adds to the model’s complexity and training time.

Below are some key points to note when choosing an encoding technique:

Use find and replace method

We have explored the various ways to encode categorical data along with their issues and suitable use cases. To summarize, encoding is a crucial and unavoidable part of feature engineering. It’s important to know the advantages and limitations of all the methods used too so that the model can learn properly.

Machine learning (ML) predictions are based on regression and classifications - the two central pillars of ML tasks - and scikit-learn...

How do you convert categorical data to numerical data in Pandas?

This can be done using get_dummies() and replace methods.

How do you convert categorical data to numerical data in Scikit-learn?

This can be done using label encoding and one-hot encoding.

In terms of modeling, no, as we cannot feed categorical inputs to a model directly. However, when it comes to encoding these categorical variables via Scikit-learn, there are various ways to do it, such as with label encoder and one-hot encoder.