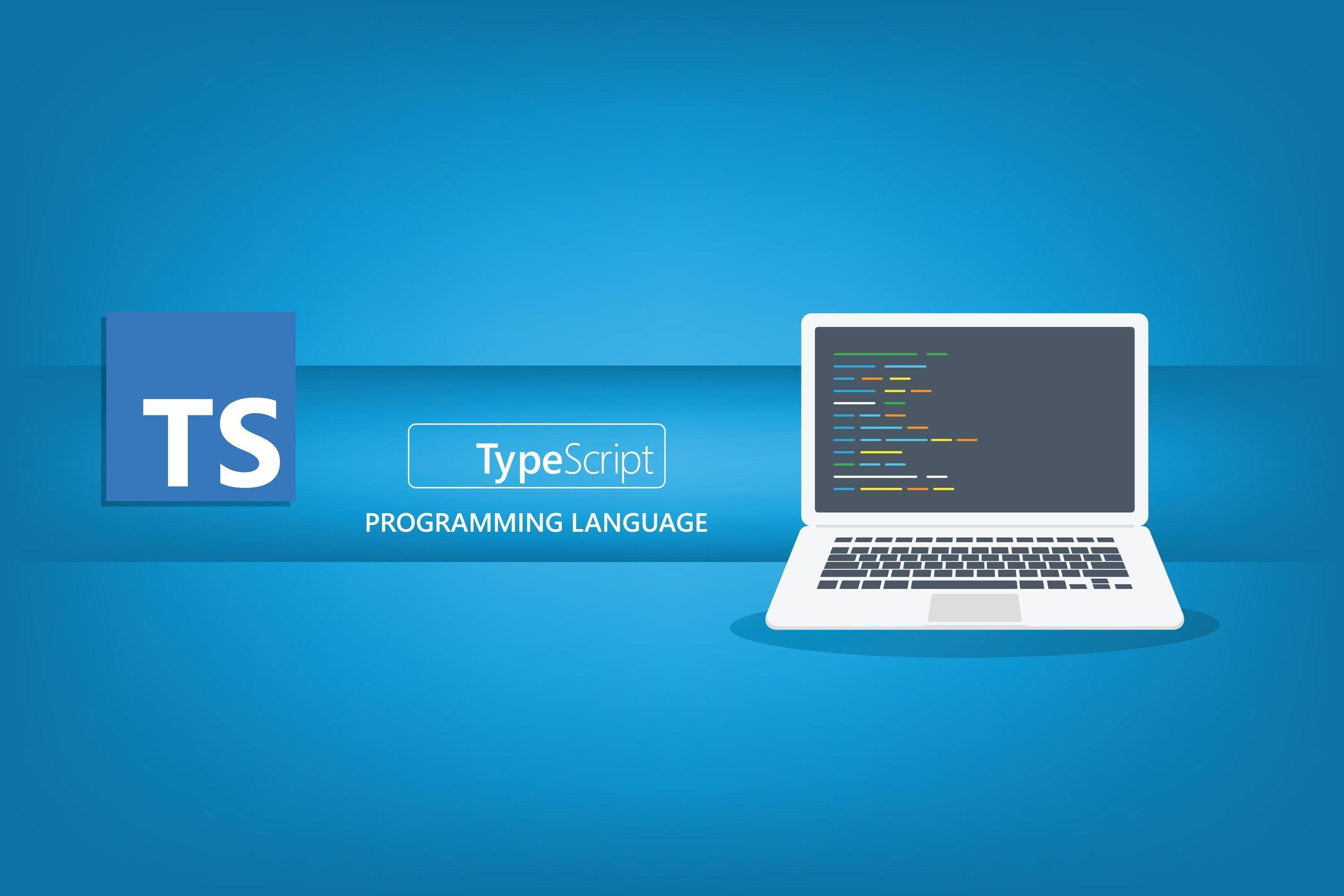 React Custom Hooks are a relatively new feature of React that allows developers to create custom functions to be used throughout their application code. This makes it possible to have reusable, extensible, and maintainable code that is easy to read and understand.

The idea behind React Custom Hooks is to provide developers with a way to create functions that can easily be shared and used across multiple components in an application. This allows developers to create more efficient applications by eliminating the need to write the same code multiple times.

In addition, React Custom Hooks provide a way for developers to create code that is easily testable. By creating custom functions that are used throughout the application, developers can test the code more easily and with greater confidence.

What is React Custom Hooks?

React Custom Hooks are a relatively new feature of React that allows developers to create custom functions, values, and code snippets to be used throughout their application's code. The hooks can then be imported and used all over the application.

They are written using the React Hooks API, which comes with a variety of standard hooks that are then used to create your own custom hooks. The most commonly used hook is the 'useState'- hook which in the most basic application keeps track of the local state in a component. While it is also possible to create custom hooks with the JavaScript flavor of react we recommend everyone to try Typescript for the improved type safety it brings to the project.

First, let’s get a react project up and running, we are using 'create-react-app'. You might want to use Vite, next.js, or a similar way to start running react.

The source code of this project can be found here: Github source code

We will be running the following command in our terminal, this tutorial assumes you have worked with React before and that you have your environment set up already.

This creates a project with the following structure:

To start, in the 'src' directory create a new folder called 'hooks', and in it create a file called 'MyCustomHooks.tsx'

Then, add the following code to the file:

Now, you can use this React Custom Hook in any of your React components. To do so, you can simply import the Hook and call it.

To demonstrate this, remove all boilerplate in 'App.tsx' and add the following:

Looking at the page on localhost:3000 in the browser you should see this: 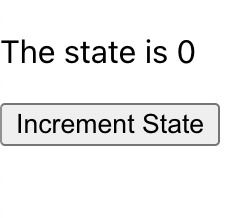 If you press the button a couple of times the count should increment. 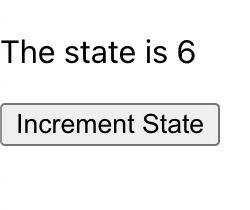 Further, since we specified the types of our hook using Typescript type annotation, both 'count' and 'incrementCount' types should be enforced without the need of typing them out in the file they are used.

Working with React Hooks in Typescript

When working with React Hooks in Typescript, there are two things you should keep in mind.

There must be infinite variations of React Custom Hooks that can be used in a React application, but all of them need to be using one or more of the standard hooks exported by React. Here’s a list of the most common ones a developer needs to use:

These are just a few of the many standard React Hooks that can be used in a React application.

React Custom Hooks are an incredibly powerful tool when it comes to creating applications with React and Typescript. They allow developers to create their own custom functions and values to be used throughout their application code, making it possible to have reusable, extensible, and maintainable code that is easy to read and understand.

By following these best practices and optimizing your React Custom Hooks with Typescript, you can ensure that the Hooks are properly type-checked, efficient, and maintainable.

So, go ahead and start creating your own custom hooks with Typescript today!

When comparing Node.js vs Ruby on Rails, there are plenty of things to bear in mind...

NodeJS is a single-threaded and asynchronous runtime environment used to run server-side...

How to Handle Memory Management in JavaScript

When a user visits a website or an application, two things matter to the user...

TypeScript is an open-source programming language created by Microsoft. It is a strict syntactical superset of Javascript, which adds optional static typing to the language.

How do you use custom hooks in React TypeScript?

Inside a functional component you call the hook at the top level, before the return.

React is a free and open-source front-end Javascript library created and maintained by Meta (Facebook), for building user interfaces. It is also possible to program React components with Typescript, adding static type checking.

Can we create custom hooks in React?

Yes! This has been the topic of the article, read it and start creating your own custom hooks.

Why use TypeScript and React?

TypeScript adds type checking to JavaScript, which means values, functions, etc. will throw the programmer an error directly if misused.

Can you use React hooks with TypeScript?