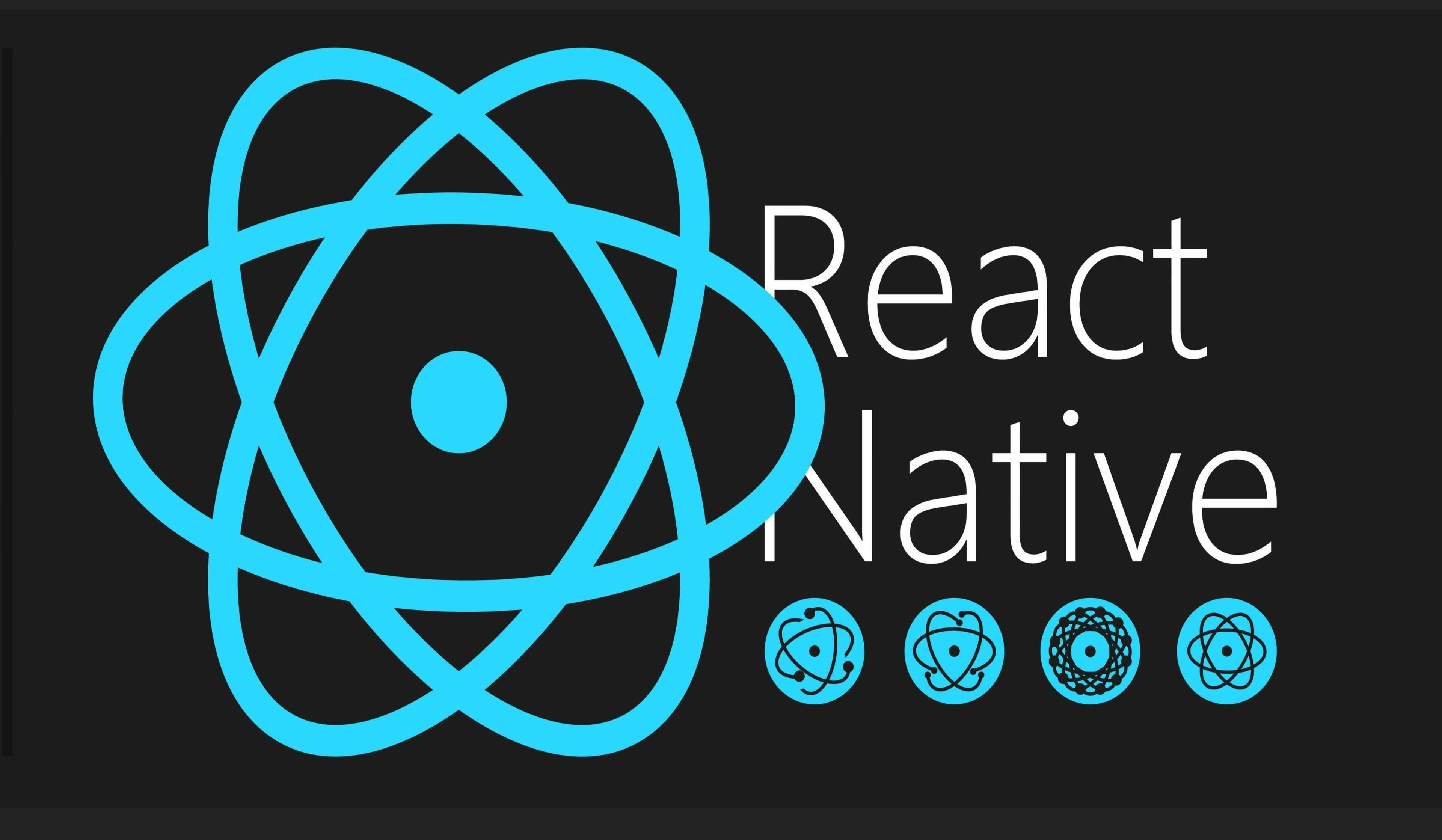 React Native is widely chosen by businesses for its development speed, efficiency, and reduced cost. It is also loved by developers because it allows them to build high-quality apps quickly. In this blog, we will discuss several React Native tools that are specifically designed to assist developers throughout the development process.

Why do developers choose a React Native tool?

A React Native tool can provide a software developer with various advantages. Depending on the tool, these can be cross-platform editing, text editing, static code analysis, etc. 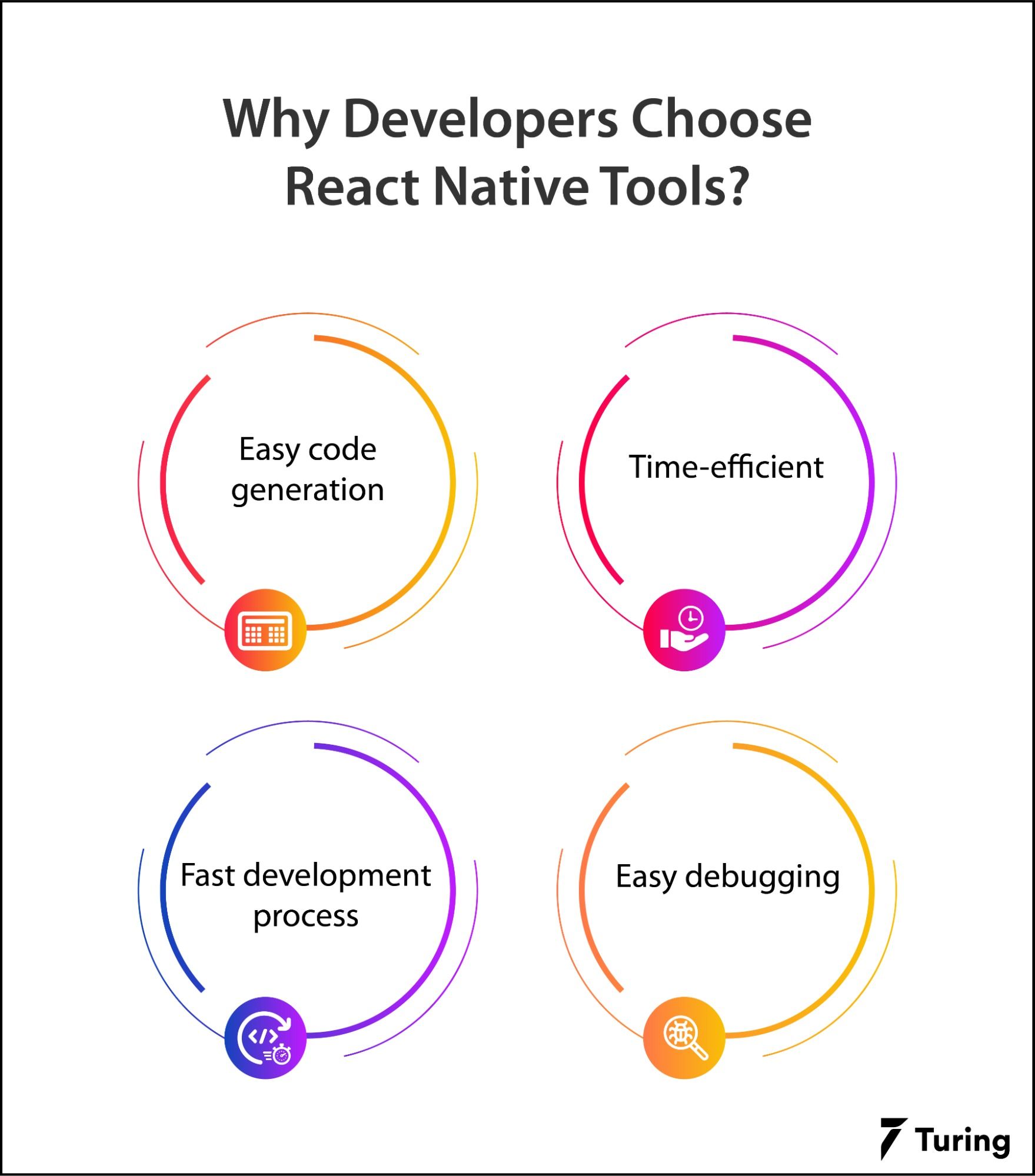 Here are the best React Native tools for developers to commence, scale, and complete the development process for all their projects. 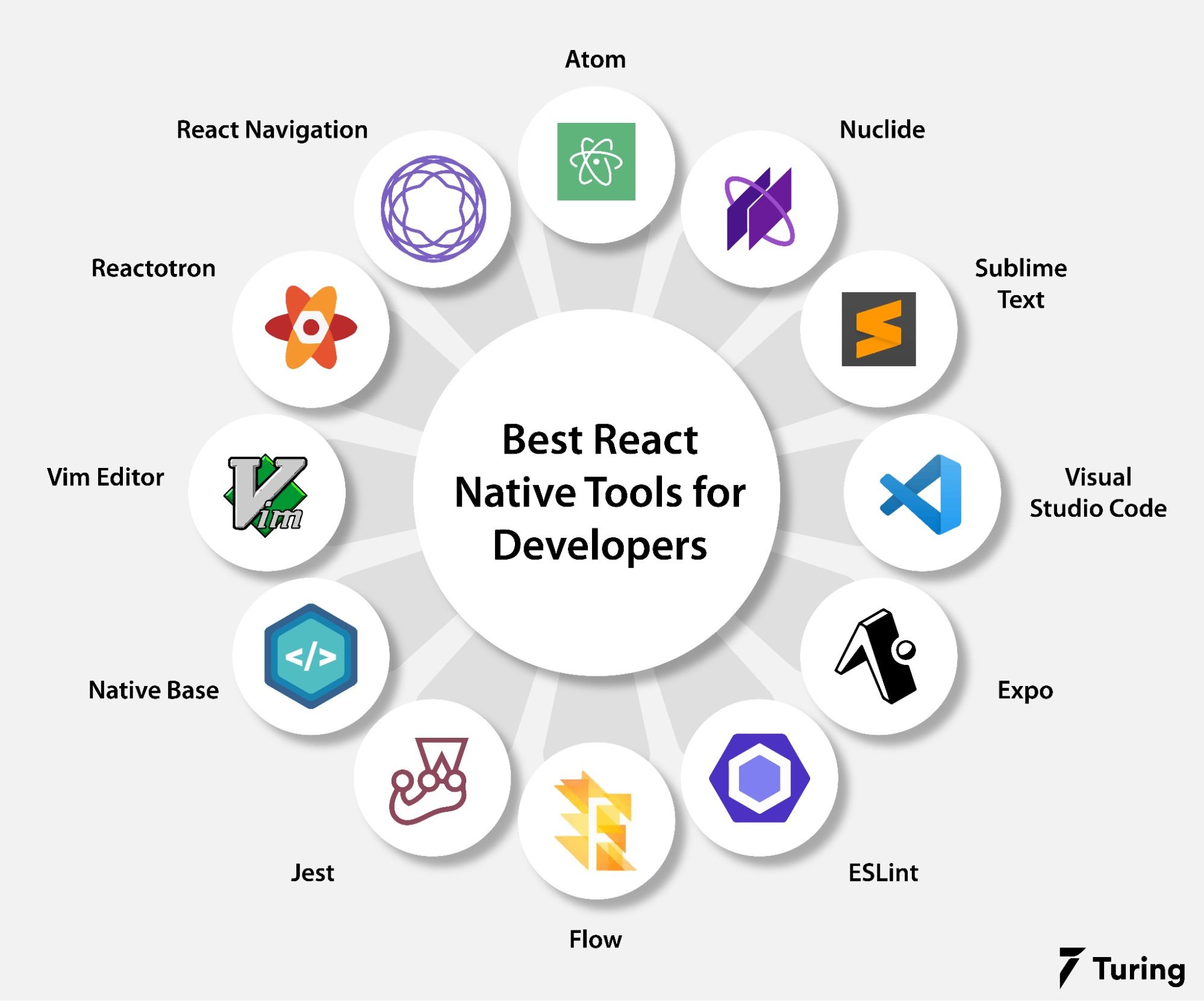 Atom is a cross-platform editing tool that can be used to work on various platforms like Windows, Android, iOS, and Linux. In addition to editing, it offers decent themes, a built-in package manager, cross-platform editing, and smart autocompletion, among others. It allows developers to add their desired features and functionalities by choosing from various open-source packages.

It also offers auto-complete, inline errors, and jump-to-definition features for development assistance. It is backed by a large community of developers and has built-in support that proves helpful whenever you get stuck with an issue.

This is one of the best text editors to choose for React development projects. It is a text editing tool for code, prose, and markup. It comes with various community-developed plugins that support many programming and markup languages. The tool offers several functionalities to developers to create highly responsive, cross-platform mobile applications seamlessly. In simple words, it is a source code editor that comes with a Python API to facilitate plugins.

Also known as VS Code, Visual Studio Code is a source code editor that can be used with languages like JavaScript, Go, Python, C++, and Fortran. It is one of the best tools that provides basic support for common programming languages. This support covers bracket matching, syntax highlighting, configurable snippets, and code folding. VS Code can be extended with the help of extensions to gain support for new themes, languages, performing code analysis, etc.

Expo is an open-source tool that can be used to make native applications for the web, Android, and iOS with React and JavaScript. It is built to offer development assistance by providing a single codebase that can run across multiple platforms. It includes various other services such as development tools, detailed documentation, community forums, and a Slack community. The accelerometer in Expo is capable of responding to changes in acceleration.

Expo can access APIs from cross-platform devices and publish updates in real-time. It is also capable of working on serving, sharing, building, and publishing principles.

ESLint is a static code analysis tool that can quickly identify issues in JS code. It provides room for flexibility as it is configurable and allows developers to define and load customized rules according to project requirements. It is one of the popular debugging tools that focuses on both coding style and code quality.

ESLint supports the current standards of ECMAScript and the experimental syntax that comes from future standards drafted. It also allows the processing of JSX or TypeScript code with the help of a transpiler or plugin.

Flow is a static type checker for JS that allows developers to reduce unhelpful syntax errors by finding mismatched types before they run in the browser. It is a debugging tool that assists developers code in a speedy and reliable manner. Flow provides a range of features such as a customizable type interface and JS, easy integrations, and real-time feedback. With the help of its static typing annotations, developers can easily find errors and faults in their code.

Jest is a JavaScript testing tool that is ideal for unit testing of code. It can work for projects that use React Native, React, Node, and TypeScript, among others. It is one of the best React Native dev tools as it leaves developers with zero configuration and provides easy testing solutions. It also offers built-in code coverage reports, independent of library support. It allows Snapshot testing as well to simplify the testing process.

NativeBase is a popular user interface (UI) design tool that is free to use. It can be defined as a sleek, ingenious, and utility-first component library that allows building cross-platform Android and iOS mobile applications. It does so by using React Native generic components. NativeBase can also help developers to take advantage of cross-platform UI components that highly impact productivity.

Vim Editor is a small text editing program that is powerful, fast, and allows easy error detection. It is capable of being managed without menus or a mouse. It is loved by developers as it is a highly configurable IDE tool that allows them to change text seamlessly.

Reactotron is a popular desktop application that works with Windows, Linux, and Mac. It is dedicatedly used for React Native tooling and offers real tracking features to developers. With Reactotron, developers can maintain a track of dispatch actions, application states, etc. Some of its useful features include overlaying dispatch action images and real-time event tracking.

React Navigation is a React Native tool that was created to make a developer’s life easier. Mobile apps comprise multiple screens. The task of managing their presentation and ensuring smooth transition can be difficult to achieve without a navigation tool. To mitigate such an issue, React Navigation acts as a simple and easy solution with options for customization. It is a straightforward navigation tool that offers both tabbed navigation and common stack navigation patterns for iOS and Android alike.

How to Build a React Native Camera App

Building a react native camera app from scratch is a challenging task...

Finding the right tool is one of the biggest challenges when you want to test React Hooks...

What is an IDE React Native tool?

Is it worth it to use a React Native debugging tool?

Yes, it is definitely worth using React Native debugging tools as they can better identify faults and errors for developers. They also save a lot of time in testing projects.

What are the best React Native development tools to choose from?