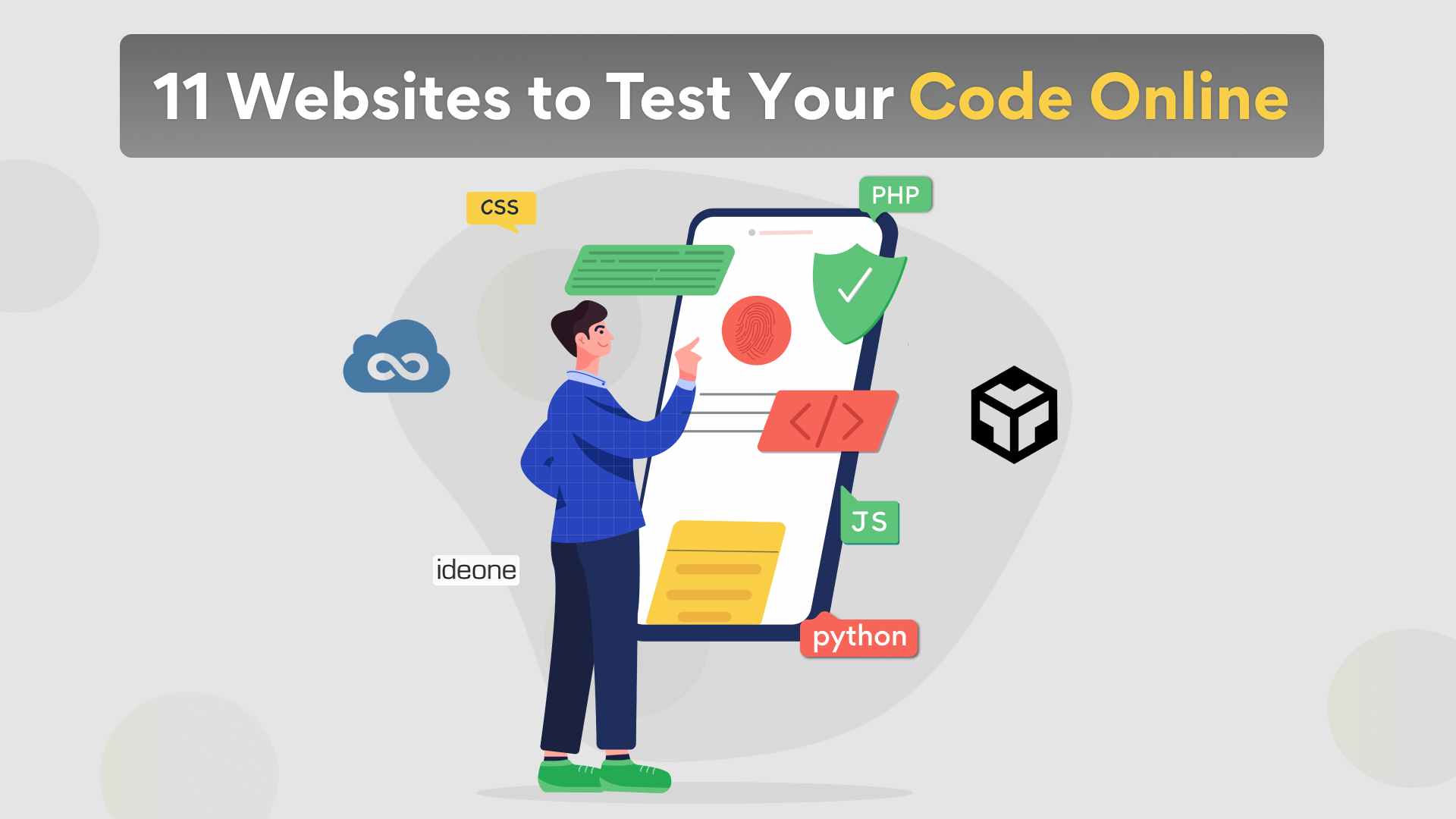 All developers and programmers have a local server, or an Integrated Development Environment (IDE) installed on their computers to test and execute programming codes. But what if you get a coding idea, and your computer isn’t nearby – What do you do then? Well, you find a web-based tool that can execute any code without downloading anything. Here is a list of 11 websites that offer the best tools for testing codes.

Note: All of these tools require an internet connection. 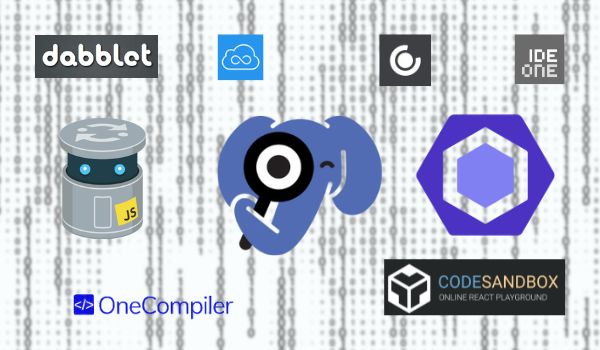 These tools for testing codes make it simple to work, run code online, and collaborate with other developers. But remember, though these tools can help you along the path to building your final product, they are not your actual, heavy-duty programming and testing tools. And thus, one should use these when they want to test their code’s capability on the go.

If you are a software developer well-versed in programming languages, it’s time to head to Turing for your dream engineering career powered by AI. With Turing, you can become one of the top 1% of 1M developers worldwide. Visit the Jobs page to learn more!

Article Name
11 Good and Free Online Tools for Testing Codes
Description
The market has several web-based tools for testing to ensure your code generates the desired output. But which tool is the best for you? Keep reading to know!
Author
Ankit Sahu
Ankit Sahu
Ankit is a writer and editor who has contributed his expertise to Govt of India, Reebok, Abbott, TimesPro, Chitale Bandhu, InsideAIML, Kolte Patil Dev., etc.
Related Blog Posts
Comments