C++ Tools Every Programmer Should Know in 2023 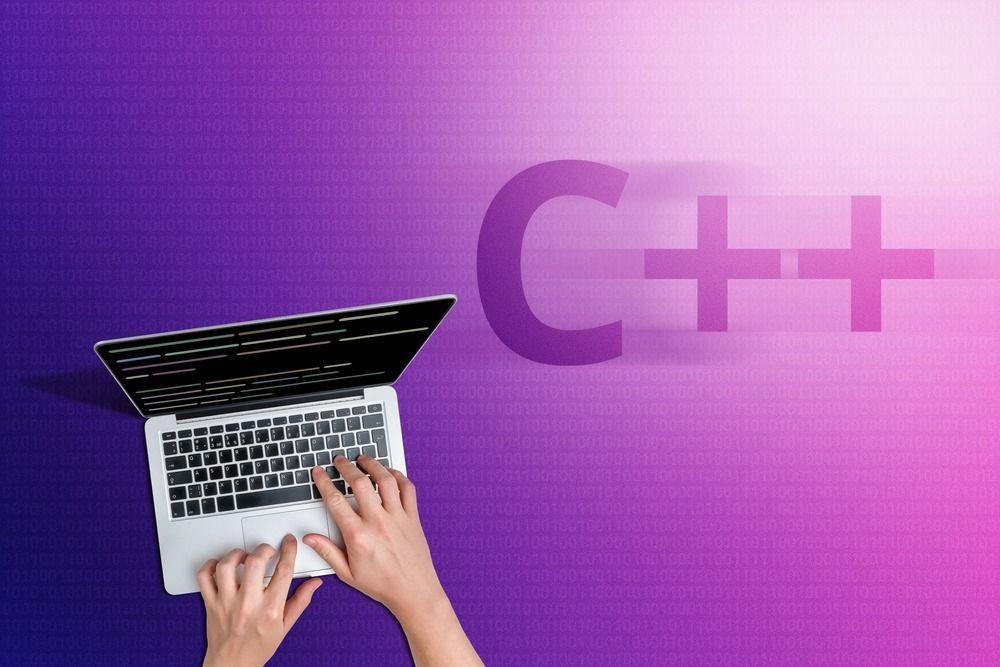 C++ developers work on various applications, including browsers, mobile applications, database systems, enterprise software, and high-performance computing. In recent years, however, one of the more popular applications has been in game development and operating systems. In this blog, we’ll discuss the different C++ tools that can boost productivity.

What is C++ and why is it popular?

C++ is a general-purpose, object-oriented programming language developed in 1979 as an extension of C. It is one of the most popular languages used. Features of C++, such as its power, efficiency, and portability, make it sought-after among developers. Its OOP approach also makes it a viable choice for various object interactions to create more interactive and feature-rich applications.

C++ is a compiled language, which means it is first converted into machine language in order to run on a computer. Its programs are written in a way that is easy for humans to read and understand.

C++ tools can be classified on the following basis:

C++ debugging tools and commands (like dbg) are used to find and fix errors and help improve the quality of software applications. Some popular examples of tools include:

Performance profilers are incorporated to improve the speed and efficiency of software applications. They assist in reducing the use of resources. 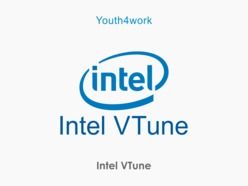 As the name suggests, C++ documentation generators help create documentation for software libraries. They enhance the viability of libraries and reduce the resources required to generate proof of work.

These C++ tools are used to test how much code is executed during the testing period of software applications. Some code coverage tools are:

There are many other C++ tools that you can choose according to your needs and personal preference. 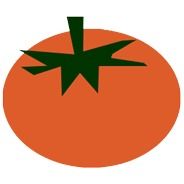 Microsoft Visual Studio is a popular IDE that supports multiple languages, including C++. It has a powerful code editor and comes with a wide range of features and tools. The C++ Visual Studio extension provides extensive features for C++ developers to increase productivity.

Visual Assist is a C++ build tool that allows you to see the hierarchy in your program wherein you can see the relationships between the functions in your code. This is useful for understanding the flow of control in your code.

Other Visual Assist features include: 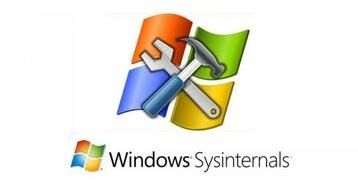 Windows Sysinternals is a collection of tools that allow you to troubleshoot and diagnose problems with the Windows operating system.

Some of the tools include: 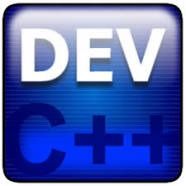 This popular IDE supports multiple compilers, including GCC and Visual C++. It has a very customizable interface and a range of plugins.

The features of Dev-C++ are:

This is a Visual C++ build tool. The plugin provides IntelliSense-like features for C++. IntelliSense is a feature that offers code completion and code navigation for C++. It is useful for writing and understanding C++ code.

Microsoft C++ Build Tools is a portable toolkit that allows developers to build C++ projects on Windows without Visual Studio. It includes the Visual C++ compiler, linker, and other tools required for command-line C++ project development.

The toolkit can create projects that use C++/CLI (Common Language Infrastructure), a language that allows you to mix managed and native code. You can rapidly construct applications that use Windows Runtime (WinRT).

Other tools available through Microsoft Visual C++ Build Tools which can be useful when working with C++ projects are the Resource Compiler (RC) and the Manifest Tool (MT).

C++ tools not only increase efficiency but also provide a clear picture of the significant concepts of OOP and help apply them to real-life scenarios. For instance, suppose you are stuck with syntax errors in C++, C++ tools - which include a wide range of features such as class viewer, class inheritance diagrams, class templates, code completion, and more - can come in handy. They also provide an IDE that helps with managing, debugging, and testing code.

Considered as a C and C++ hybrid, C# (pronounced C-sharp) programming language is a natural...

Go/Golang has been popular ever since it was developed. Golang developers tools have helped...

C++ is still a widely used programming language, so learning it is beneficial in 2023. However, newer languages like Python and Java may be more in-demand in the future.

What is the best free IDE for C++?

The best free IDE for C++ is Visual Studio. It provides a full-featured development environment for C++ with an integrated debugger and many tools to help you manage your project.

Which is the hardest programming language?

There is no definitive answer to this question as it depends on the programmer’s experience and expertise. However, some that are considered to be more difficult to learn are Assembly and Lisp.

What is IDE in C++ programming?

Elon Musk started coding at a very early stage in his life. He handled the backend with C and worked with Python as well. But as of 2022, Musk is not a developer, so he likely does not know C++, specifically. However, he is a technology entrepreneur and has experience in development and a considerable understanding of programming.

What is the fastest IDE for C++?

Visual Studio is considered one of the fastest IDEs for C++ development. Some other popular choices are Eclipse and Code::Blocks.