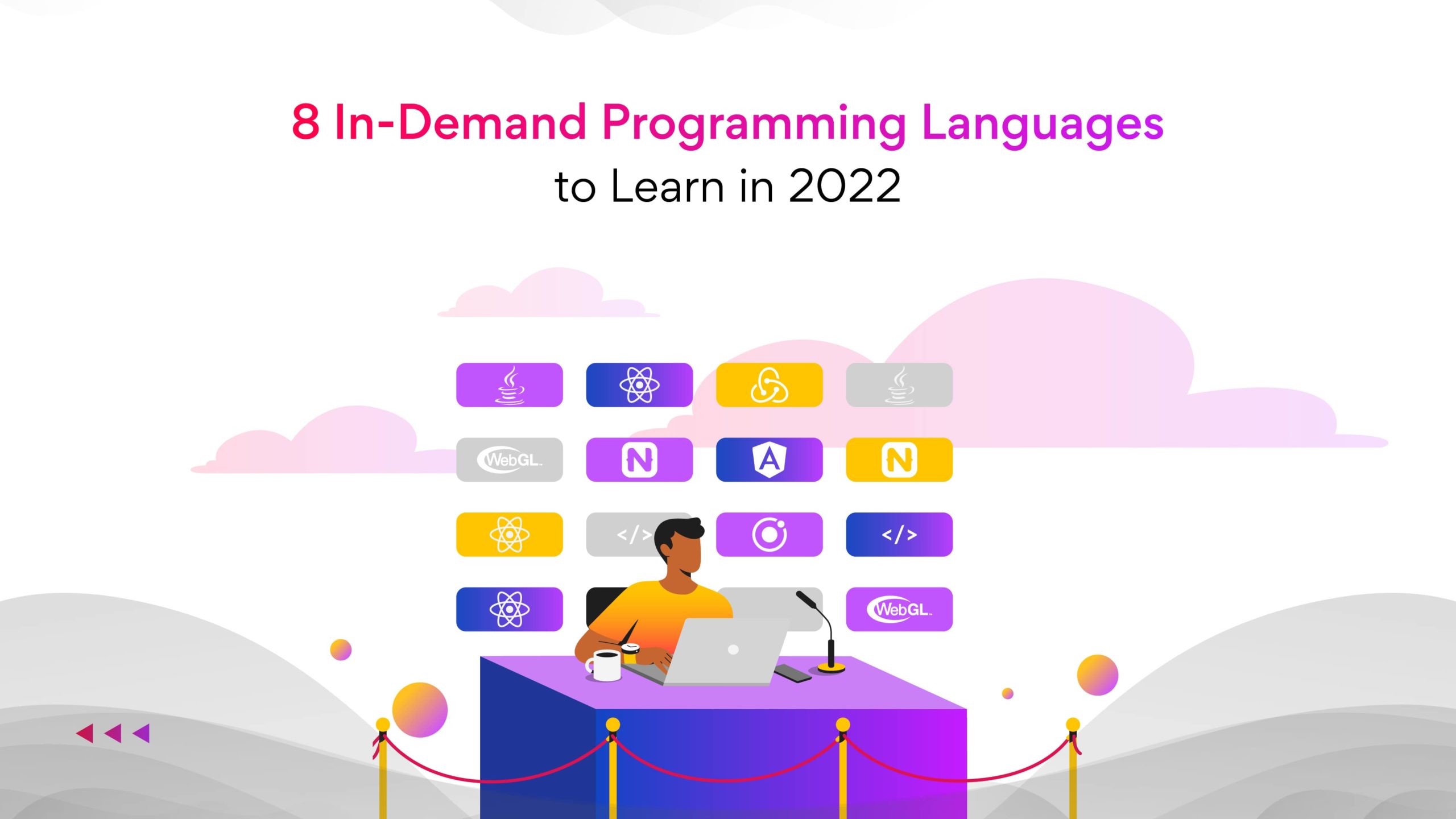 8 In-Demand Programming Languages to Learn in 2022

Which programming language is in-demand in 2022? Should I learn Java or Python in 2022? Let’s find out!

Software developers are in huge demand today. And so, developers must be proficient in coding languages to supercharge their engineering careers. According to the U.S. Bureau of Labor Statistics, the demand for software developers, including software engineers, will increase by 22 percent between 2022 and 2030 compared to four percent in other careers. 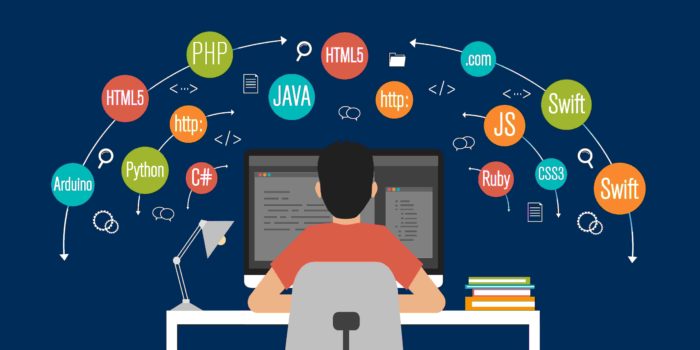 Top indices to track the metrics of coding languages

Indices to track the metrics:

So, which is the best programming language to learn in 2022?

Whether you are an experienced developer or new to software development, learning the most in-demand programming languages will boost your career opportunities.

Check out the above indices that measure the language rankings, ratings, and popularity, to determine which languages to learn. Let us know in the comments which programming language would be your choice to learn in 2022.

Can I work remotely as a programmer?

Yes, you can! Skilled software developers are in demand today.  With Turing, you can land high-growth and high-paying remote software jobs with top US companies from the comfort of your home.

Article Name
8 In-Demand Programming Languages to Learn in 2022
Description
What are the popular programming languages to learn in 2022? 1. Python 2. JavaScript 3. TypeScript 4. Swift 5. PHP 6. C++ 7. Kotlin 8. Java
Author
Gayathri Avinash
Gayathri Avinash
Gayathri Avinash has an interesting journey from being a homemaker to a content writer. She has experience in writing content for various industries like digital marketing, franchising, education, automobile, financial consulting, and software. Currently, she is working as a technical content writer. She had worked with Ufaber as a business communication trainer for professionals. When she isn't writing, you can find her baking, designing dresses, and keeping her family healthy and happy.
Related articles
Comments