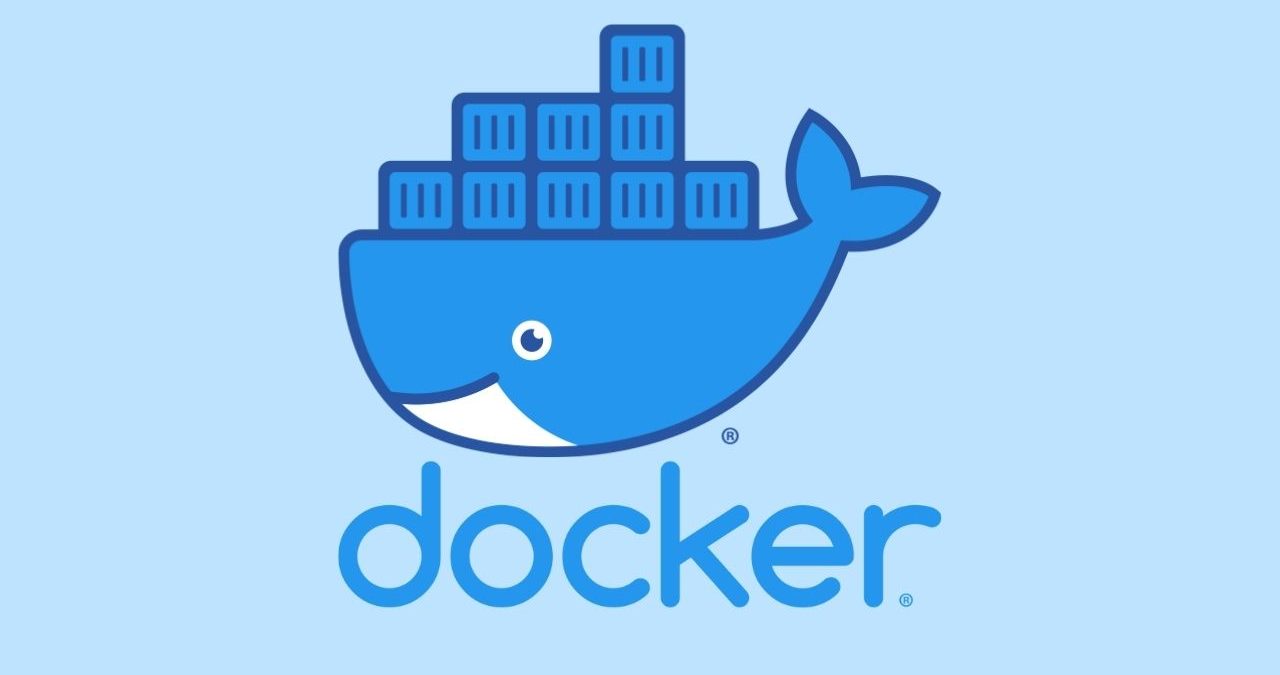 As a web developer, you might have faced the following situations at least once while testing apps:

How do you solve these problems?

Enter Docker. Docker is a free and open-source containerization platform that enables software developers to package programs and applications into containers – standardized executable components that merge application source code with the OS libraries.

Can you develop containers without Docker?

Sure, you can! Docker makes building, deploying, and managing containers simpler and safer.

Docker is a toolkit that allows you to use a single API to build, deploy, operate, update, and stop containers using simple commands and work-saving automation.

As a software developer, you typically work with web servers, databases, web frameworks, and environment variables most of the time. And there is no easy way to clone all the infrastructure into your local machine. This predicament gets even worse when you’re trying to clone a huge production environment with features like caching systems, asynchronous task queuing, or NoSQL databases.

So what do you do to resolve this?

Solving this challenge is where Docker comes into the picture—again! Docker was released in 2013 as a new OS-level virtualization tool, and its main goal was to create an isolated environment and network to deploy apps in bundles. Did it accomplish its goal? Of course, it did! You can use this tool to test applications locally in a hassle-free manner.

How to deploy apps using Docker?

Yes, Docker lets developers deploy apps using their local machine. But how can you deploy the system requirements for an app?

To run a container, you need to build an image beforehand. This image will serve as a blueprint for Docker to know which system requirements the container will need to run our app successfully. This file is called the Dockerfile. A Dockerfile uses a special notation to define and install the system requirements for your app.

Docker can extend images from other images. This method allows you to use already implemented images as a base for your application’s image container.

There are plenty of open-source images that you can use as a base for your image. You can find a complete list here.

Once you’ve chosen your base image, you need to define the steps your container needs to run the app. You can find the complete list of commands here.

How to deploy multiple containers? 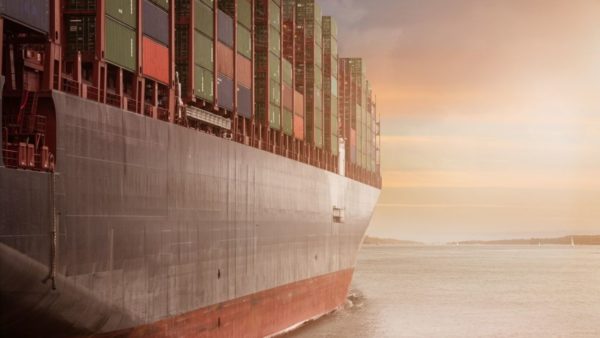 Docker: How to deploy multiple containers?

We have already gone over the app’s deployment into a container, allowing us to install dependencies.

But what if you need to connect several apps into the same network as databases, caching systems, or queuing systems.

As you may have noticed, every container has a single command to run; this means that if you want to deploy several apps, you will have to deploy several containers. But as we’ve seen, Docker creates an isolated network for containers—this is where Docker-compose comes to the rescue.

Docker-compose allows you to create a stack of containers that runs together into a single network or even multiple networks.

Docker-compose also works if you deploy your production cluster using the Docker Swarm orchestration system. To create a deployment using docker-compose, you will have to define a file named docker-compose.yml. This file uses the YAML formatting system to describe the containers your docker multi-container application will use.

To sum it up

But today, Docker lets you run your tests in containers and isolate them throughout development and deployment; this feature ensures that whatever works on your machine will work for your customers as well.

You can find the complete reference to create a docker-compose file here.

Turing is looking for experienced Docker developers to define and implement the containerization strategies for its U.S customers. Head over to the Jobs page to get matched with the best US and Silicon Valley companies.