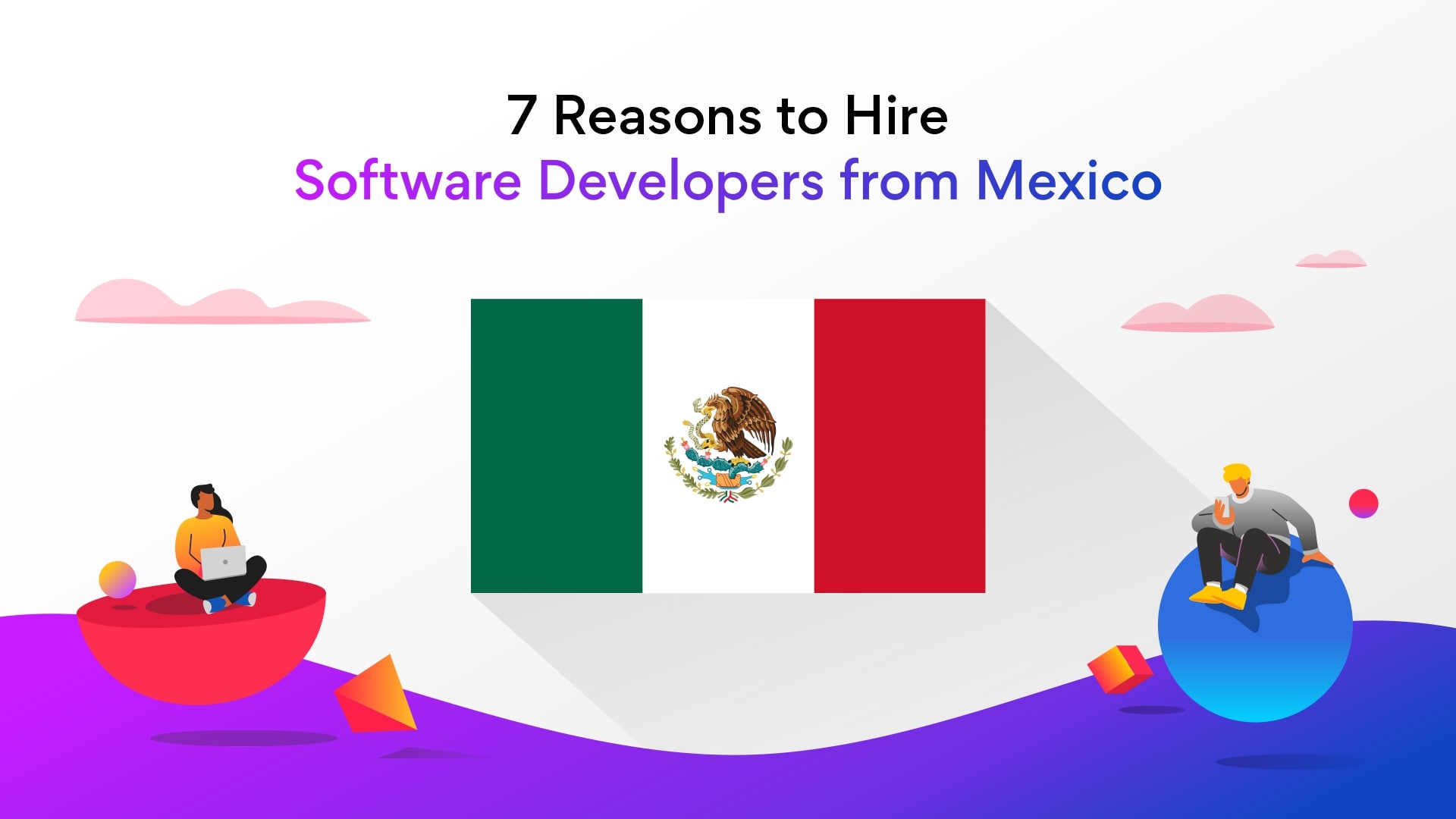 Want to hire software developers in Mexico? Here’s what you should know.

Businesses have been looking for remote workers closer to home to address such issues. For US companies, hiring Mexican developers and the rest of Latin America makes a lot of sense, as the proximity of these countries to the home base eliminates major outsourcing challenges.

What makes Mexico and the developers in Mexico unique?

Mexico has been consistently striving to develop its technological market. The country sees modernization as a means to cultivate a skilled IT workforce who can work remotely and bring home foreign currency.

The Mexican government has established 38 IT clusters across the country to achieve this goal. These clusters have state-of-the-art equipment with stable electricity and internet. Resultantly, nearly 72 percent of Mexicans have access to the internet.

Here are some more facts about Mexico: 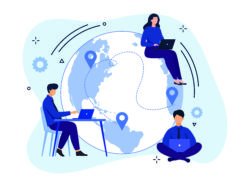 Reasons to hire developers in Mexico

Labor costs account for a significant portion of any company’s budget. Cutting down on these expenditures allows hiring managers to put more money into growing their company.

As Mexico’s cost of living is significantly lower than the United States, the difference creates a win-win situation – the hiring company saves money on payroll, and the remote software developer earns a handsome salary.

Time zone difference is one of the most common complaints about outsourcing employment to other countries. But when US-based companies outsource their software development work to Mexico, time zone differences aren’t an issue.

Mexico overlaps time zones with much of the United States, and those parts that don’t overlap are only an hour or two apart. Thus, hiring software developers from Mexico solves problems related to project deadlines, team meetings, and reaction times.

The Mexican and American cultures have already mixed to some degree because of the shared border. This proximity reduces the likelihood of a cultural clash, which sometimes occurs when team members come from diverse cultures.

When recruiting remote labor from Mexico, language issues are also minimum. Though the official languages of Mexico and the United States are different, many people in these countries are bilingual. This bilingualism facilitates smooth communication and lowers the likelihood of errors.

Mexico and the United States are close economic friends. Because of the stable relationship between the two countries, a political move or change in leadership is unlikely to result in a trade disruption.

If a competitor obtains access to crucial business model elements, they may utilize this information to undercut your success. So, intellectual property protection is critical to the success of any business.

Unlike many other countries, Mexico and the United States have developed trade agreements to protect intellectual property. This bond allows companies to freely share information required to build new software with remote developers in Mexico.

Finding employees with the skills is one of the major challenges of outsourcing. Hiring companies can overcome this challenge by having access to a broader talent pool.

The Mexican government’s recent educational developments have increased the number of people with access to the resources they need to advance their careers. This change significantly expanded the country’s pool of software developers and other IT specialists.

Reason 7: Well-developed IT infrastructure for developers in Mexico

Does Mexico have good developers? Yes. Mexico has put a lot of effort and money into modernizing its infrastructure, allowing citizens to compete with the international workforce and technology.

As a result, strong infrastructure and a focus on improvement have led to an exponential rise in the talented remote workforce and skilled developers in Mexico.

So, why should you hire software developers in Mexico?

Mexico is an excellent software development partner. With the benefit of a competitive and robust labor force that can work in real-time with your team, Mexico is a great choice to consider as an outsourcing partner.

But finding a skilled developer in Mexico with a track record of successful projects is challenging. And this is why you should try Turing.com.

With Turing, you’ll have access to a global talent pool of the top 1% of 1 million+ software developers with strong technical and communication skills.

Turing assists organizations in locating, vetting, matching, and managing the world’s best software developers with just a push of a button. The Palo-Alto-based company combines a planetary reach with artificial intelligence to assist corporations in building their engineering dream teams.