Time zone differences, education, government norms, taxes, and cost of hiring are some of the most important factors to consider while outsourcing software development. Identifying your needs, setting goals, and limiting your search to the best countries are the initial steps towards building a successful outsourcing strategy.

But building a great software team is challenging. You can streamline this process with Turing.

Turing is an AI-driven Intelligent Talent Cloud that helps companies spin their engineering teams at the push of a button. With Turing, companies can hire pre-vetted, Silicon Valley-caliber remote software talent across 100+ skills in 3-5 days. 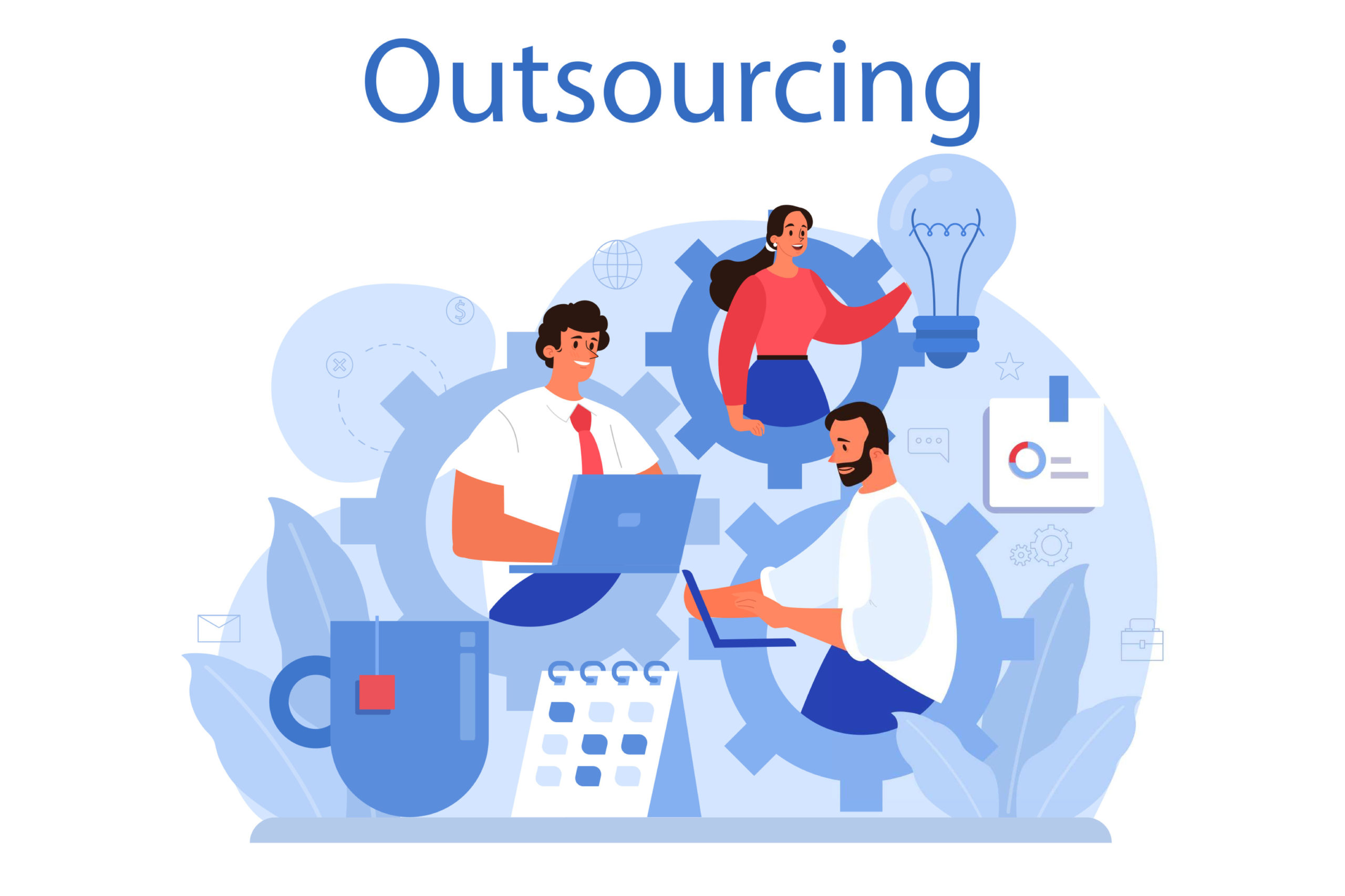