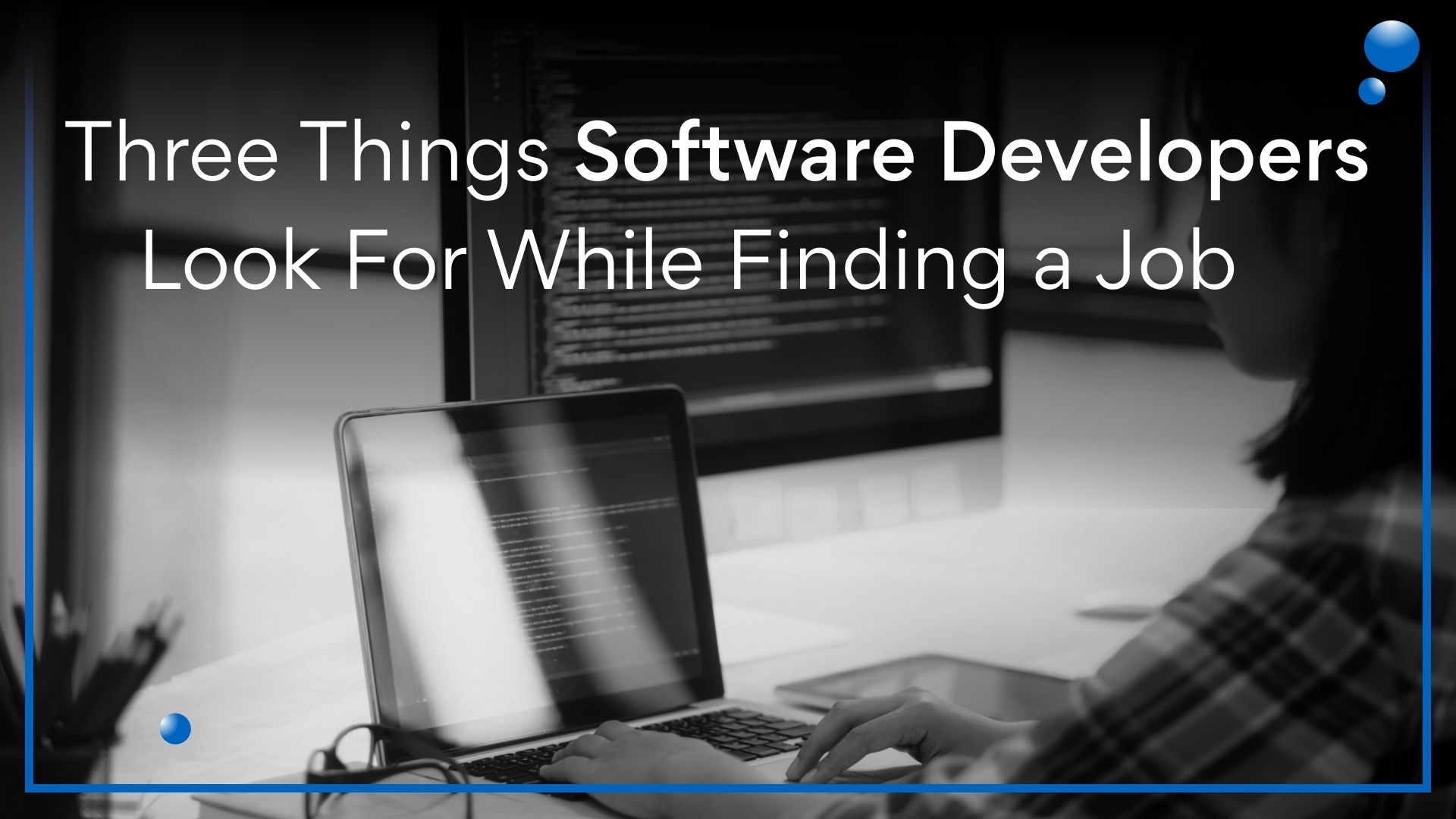 Three Things Software Developers Look For While Finding a Job

Here are some key findings from the survey: 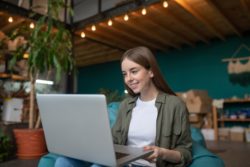 Flexibility is an essential parameter for software developers

As per the survey, 56 percent of the developers prefer a flexible schedule instead of the traditional 9 to 5 working hours. When developers are looking for growth in their current organization, the flexibility parameter trumps everything, even the salary. Sixty-five percent of the developers would opt for flexibility, while 59 percent would opt for a higher package. Developers want a healthy work-life balance, and thus, they prioritize remote work opportunities.

When developers evaluate their current job or plan to stay in their current role, they value flexibility even more than their salary.

Post-pandemic, many organizations are opting for the remote work model. Tech giants like Twitter, Microsoft, and Apple have gone fully remote or opted for the hybrid work model. Stackoverflow’s survey also reveals that 50 percent of the developers are not comfortable with companies that want developers to work from an office. Pandemic or not, it is now evident that remote work is the future. 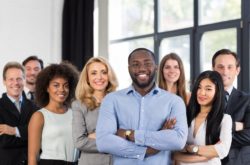 The survey stated that most developers research their employers before applying for a job. Developers passively looking for opportunities reach out to their network (47 percent) and read the media coverage (41 percent) to know more about an organization.  While actively looking for opportunities, developers prioritize reading the reviews on various job boards to learn about the company culture.

What tech stacks do the best software developers prefer?

Every developer wants to work with the best technology available, and a well-placed tech stack is one of the determining factors while looking for a job. Thirty-two percent of developers pull out from interviews or turn down offers because they’re unhappy with the tech stack. The question is, how can you build a stack that attracts the best software developers?

According to StackOverflow, Python is the most wanted language, and Rust is the most loved language by developers. Rust has a syntax similar to C++ and supports various applications. The multi-paradigm programming language allows developers to work in different programming styles. Python’s interactive qualities make it convenient for software developers to test code on the go instead of creating and testing long sections of the code. 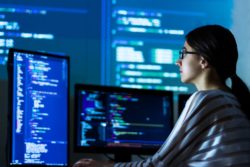 These findings indicate that developers are looking for flexible languages and frameworks. And hence, software companies should assemble a combination of tools, applications, and services to build an updated and flexible tech stack.

Apart from choosing the tech stack, software developers also factor in other reasons for turning down an offer. Thirty-six percent mentioned they had a better offer. Twenty-four percent pulled out of the interviews due to a disorganized interview process and poor employer reviews.

The best software developers want to work with companies that value their time and efforts. Organizations that focus on developer well-being have a better reputation than their competitors. And thus, employer branding plays a crucial role in determining developers’ career choices.

If you are looking to source the best software developers, try Turing. Turing.com lets you access the top 1 percent of 1M+ talented and pre-vetted developers with strong technical and communication skills.

And if you are a skilled software developer, Turing can help you land a long-term remote software job with a US-based company. Head over to our Jobs page to know more!

Article Name
3 Things Software Developers Look For in New Jobs
Description
Every organization wishes to hire the best software developers, but only a few succeed. Find out what it takes to onboard the top performers of the industry.
Author
Vikas Dixith
Vikas Dixith
Vikas is passionate about technology, philosophy, storytelling, and sports. When he is not playing football, you can find him listening to music and podcasts.
Related Blog Posts
Comments