Here Are the Top Software Developer Skills to Learn in 2023!

What are the top software developer skills to learn in 2023? The best software developers have a repository of technical skills that distinguish them from others. These professionals are thorough in programming languages, can tap into databases, and understand algorithms, operating systems, debugging, and much more!

Today, the best companies want to hire skilled software developers to help their development processes. And thus, you need to expand and update your technical knowledge and experience to become a highly sought-after software developer.

In this post, you’ll find the top software developer skills to learn in 2023. These skills will help you stand out among other developers, land your dream job, and supercharge your software development career!

Is software development a good career in 2023? 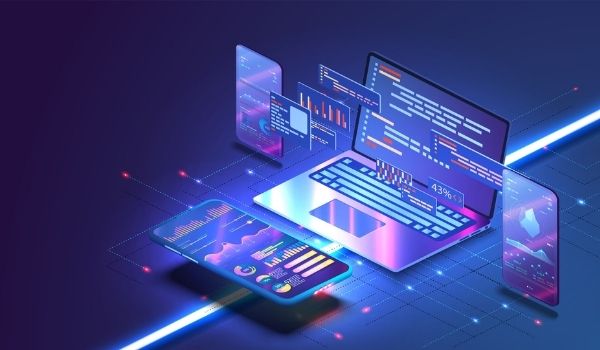 Is software development a good career in 2023?

Most software developers said they were interested in machine learning, artificial intelligence, game development, and web development. In addition to these, hiring managers said they were also looking to hire in areas like DevOps, cloud computing, and database software.

What are the top software developer skills to learn in 2023?

Based on the current trend in the tech industry, below is a list of top software developer skills to learn in 2022 with examples.

To excel in software development in 2022 and earn more money, you must be proficient in at least one coding language. However, before you start learning a programming language, ask yourself some critical questions like:

Here are the best programming languages to learn in 2023 and their applications:

JavaScript helps develop interactive web applications. A typical example of a system you can build with JavaScript is a webpage that shows certain information when a user clicks a button.

Google developed Go (or Golang) in 2007 for its web applications and APIs. Go has a modern and straightforward structure and syntax, making it desirable for large IT companies. Most data scientists prefer ‘Go’ because of its performance and agility.

Having expertise in one or more programming languages can get you off to a good start in learning Go.

With Ruby, developers can build massive frameworks and software. And it’s no wonder why top companies like Starbucks, Twitch, Tumblr, etc., use Ruby for their development processes.

Kotlin developers are among the most compensated programmers in the world. Kotlin is an in-demand programming language and a go-to if you want to focus on Android development.

The language is good to learn because of its relevance to creating machine learning algorithms and AI solutions.

Swift is Apple’s programming language, mainly for iOS, macOS, and Linux. The language’s syntax is reasonably related to Java and C#.

Python is great for several software development tasks. Software developers can use Python to write an entire program. Besides, its simple structure and syntax make it an easy coding language to learn.

C++ programming language can boost the hardware capabilities of complex software systems, such as games and medical equipment software.

Java allows developers to create applications across computer systems. Like C++, Java is also useful for creating high-quality video games. However, this language comes with lesser complexities than C++.

Companies keep vital records in databases, and they need developers who can help them write codes to ensure the safety, integrity, and security of their records. Software developers may need to learn SQL or other relational and non-relational database systems to boost proficiency in handling databases.

Software development skills to learn in 2023: Algorithms and data structures

Algorithms are processes to complete tasks. On the other hand, data structures help store information in a database. It’s crucial for software developers to know various algorithms and data structure combinations to grow in their engineering careers.

Here’s why: When writing code for a database, developers need to use different combinations of algorithms and data structures to optimize it.

A software development team collaborating on a single coding project may use a source control management system. SCM systems allow developers to monitor and revise code written for a program.

Software development skills to learn in 2023: Testing and debugging 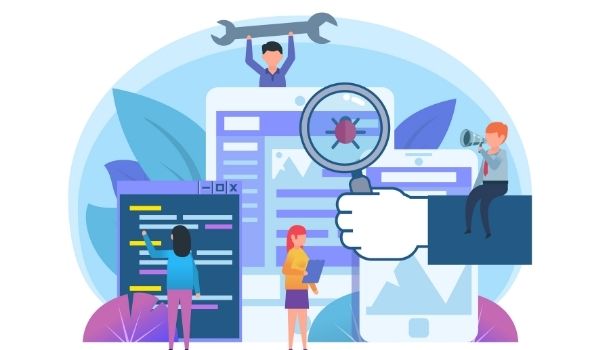 Testing and debugging are must-have skills for developers. Testing involves checking a product’s codes before launching it into the market. It’s vital to test a product before releasing it so that consumers can have a fantastic user experience.

There are three testing procedures before launching a product, and they are as follows:

Apart from testing, developers should know how to use debugging tools to find and fix issues in the code. Though most developers crosscheck their code for issues while working, using a debugging tool is still necessary.

Your intuition probably shouts “code” when you hear about developer skills, but did you know that software developers are quite interested in low-code/no-code platforms?

WordPress is a typical example of a low-code platform, and it currently hosts about 43 percent of websites on the internet.

With a large number of IT industries and professionals currently using low-code platforms, it’s a skill many developers are likely to turn to in 2022.

Cloud platforms are growing in popularity. And so, learning how to build apps that leverage cloud computing platforms can help you stand out from other developers.

There are several benefits of cloud computing, but a few of them are as follows:

To improve your understanding, you can refer to the resources on common cloud platforms like Google Cloud, Amazon AWS, Microsoft Azure, etc. What’s more, you can even earn a certificate after taking some of these courses.

On a final note

If you’re a skilled software developer looking for a high-growth, high-paying, remote software job, try Turing. Turing can help you build your dream engineering career right from the comfort of your home!