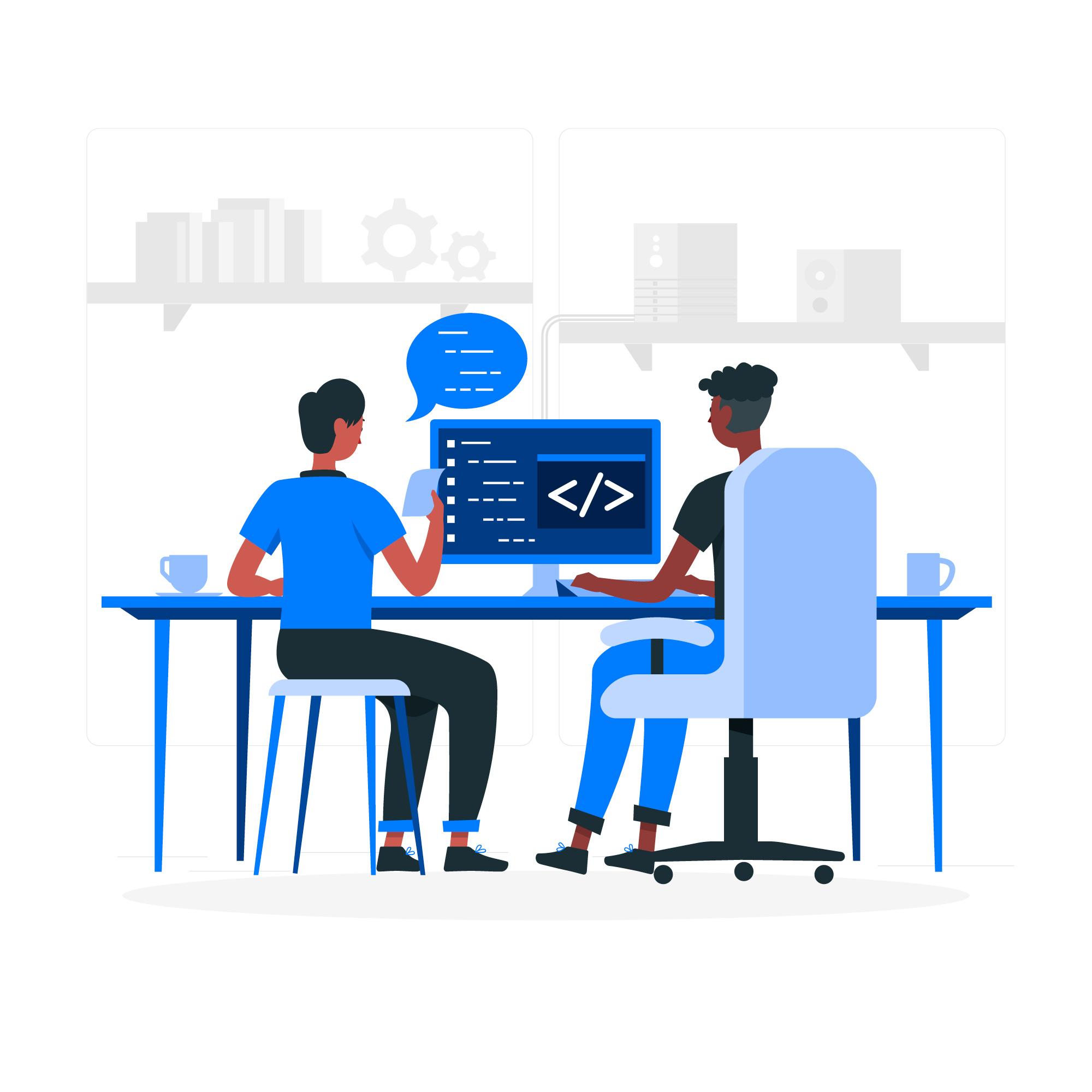 The Most In-Demand Tech Skills for US Firms 2022

What are the most sought-after and in-demand software skills in 2022? US tech companies found software technologies like React, Node, Python, AWS, JavaScript, Typescript, PostgreSQL, Java, GraphQL, and React Native most useful in software development projects, according to Turing’s data insights. Based on an analysis of job requirements, Turing assessed the demand for various software skills among its customers, i.e., fast-scaling startups and leading enterprises.

These ten technologies comprise more than half (53.5 percent) of the top 50 skills companies are hiring for at Turing.

Here’s a breakdown of the top 5 technologies: 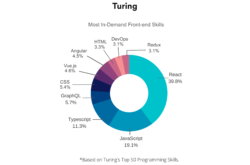 American firms find React.js the most helpful skill; it makes up 12 percent of Turing’s top 50 programming skills and nearly 40 percent of all front-end roles in the top 50. React has retained its position since the 2020 edition of this report, wherein it also comprised 12 percent of all roles. React allows companies to create apps with better UI, UX, and speed, which has undoubtedly contributed to its popularity with top tech companies.

Companies often seek developers who can combine their expertise in React with knowledge of other popular skills-sets. In descending order, the languages most commonly requested with React are Node.js, Typescript, Javascript, and AWS.

Most in-demand skills 2022: Node and React combinations are prevalent 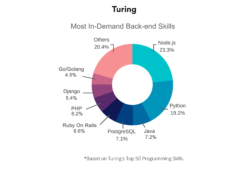 JavaScript-oriented skill-sets are in demand at top firms. Node.js is the second-most popular programming technology overall and the most in-demand back-end development language. 7.2 percent of the top 50 technology requirements are Node.js-based, while 23.3 percent of back-end job listings include Node.js.

Moreover, an interesting pattern has emerged: more than half of the jobs that asked for Node also requested React as a required or optional skill (this skill pairing will face some tough competition from Python-React). Apart from React, the skills most commonly demanded with Node.js included AWS, Typescript, Python, PostgreSQL, and GraphQL.

Most in-demand skills: Another in-demand pairing: Python and React

Python closely follows Node.js to take up 6.9 percent of the top 50 in-demand skills and 19.2 percent of back-end opportunities. Its versatility and efficiency are likely reasons for its popularity.

Further, Python-React edges out React-Node.js to become the most in-demand skill pairing of all combinations. Node.js, JavaScript, and Java are other skills companies like combining with Python.

AWS usage has increased since the last edition of this report; AWS now makes up 6.3 percent of all top 50 job requirements, up from 5.3 percent. It is the most sought-after of all DevOps skills by far, forming almost half (46.3 percent) of all DevOps requirements in the top 50. Given that AWS offers robust security, is cost-effective, easy to scale, and adaptable, its popularity isn’t surprising. 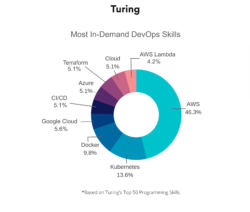 It’s common for companies to look for developers with a trio of software skills such as AWS, React, and Node or AWS, React, and Python. Firms also use AWS in combination with technologies like PostgreSQL, JavaScript, and Typescript.

JavaScript is the fifth most desired programming skill, forming 5.6 percent of the top 50 software skills, up from 4.6 percent in 2020.

These five skills prove most valuable for US companies looking to build and scale their software development teams. Other skills rapidly gaining popularity include Kubernetes, Docker, Ruby on Rails, Vue.js, Go/Golang, and PHP.