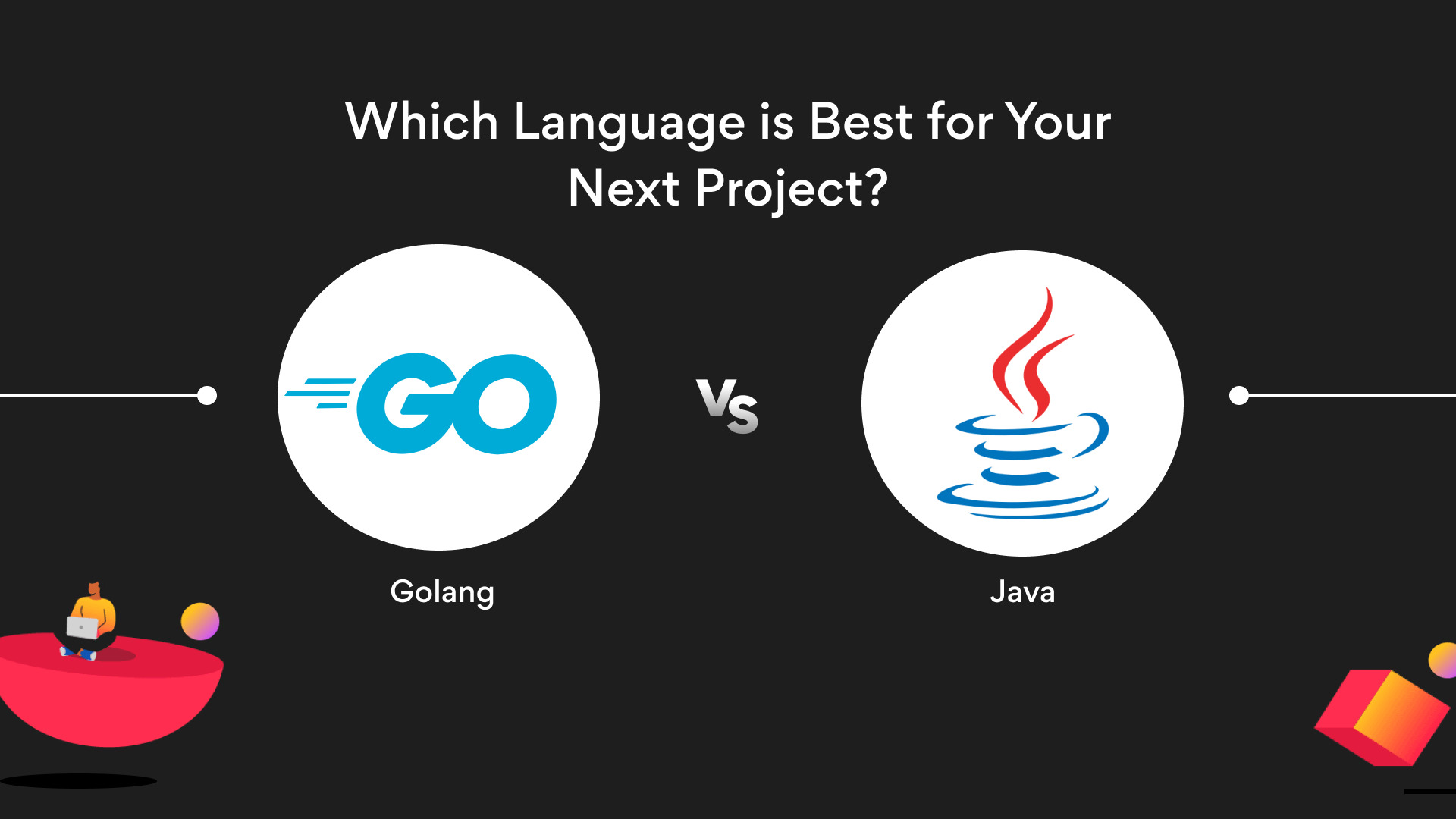 Golang vs. Java: What Should You Pick?

The Golang vs Java comparison pitches two notoriously fast backend programming languages. Is Golang better than Java? Is Golang harder than Java? Will Golang replace Java? This blog post will highlight the various related to Golang and provide you with enough information to decide what’s best for you.

Java has been around for a long time, curating its position as a powerhouse in the software industry for backend development. Golang, on the other hand, is relatively new. Developers use Golang and Java worldwide. Both languages compete directly for control of server-side web applications.

However, they also compete in other areas, such as learning time, web development, performance, developer payout, and more.

This post highlights the similarities, differences, and business applications of each language.

Go or Golang is an open-source language from Google that made its debut in 2011.

The syntax of Golang is close to ‘C’ because the language’s compiler was built in C. But it is now written in Golang, allowing the language to remain self-hosted.

Golang is a concurrent programming language designed for modern multicore processors, meaning it can do numerous tasks at once. It also features deferred garbage collection, which manages memory to run programs quickly.

Java used to be the language of choice for server-side applications, but it no longer holds that position. Despite that, hundreds of various applications around the world employ it. Various platforms, ranging from old legacy software on servers to modern data science and machine learning applications, use Java.

There are ample pre-built modules and codes available because Java is famous among developers. These modules and developer availability make coding in Java easy.

Java is versatile. It runs anywhere there’s a processor. It’s similar to a compiled language where the virtual machine breaks down the code into bytecode before compiling it.

Both Golang and Java are high-performing server-side languages that have some relationship to ‘C.’ But which language wins the Golang vs Java battle? Here is a side-by-side comparison.

Both Golang and Java provide ample features, but Java is more suitable for complex tasks because it is object-oriented. Object-Oriented Programming (OOP) encourages code reuse and a better developer experience. In addition, Java allows code to self-reflect during runtime to check errors.

Golang is not an object-oriented language, and it does not support inheritance or reflection, making it less flexible than Java.

In addition, the concurrency of Golang is also an essential characteristic. ‘Goroutines’ allows functions or procedures to run parallel with each other. Java has multithreading capabilities that provide a similar effect, although significantly less powerful than Golang’s. 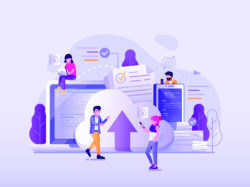 Even though Java is quick, Golang outperforms Java in most metrics.

Golang has the upper hand. In Golang, testing is easy, and the user experience is better. Golang is quick because it is similar to ‘C’.

Also, the memory management in Golang contributes to its speed. When it comes to unnecessary object references, automatic garbage collection eliminates the need for pausing.

Related post: C++ vs Java: What Programming Language Should You Choose?

Java is older and more popular than Golang.

Some years ago, Java was the most extensively used server-side programming language. Today, Java competes with Python for that title, but Java still has a larger community than Golang.

Golang is a breeze to use.

Golang’s syntax is unique. For English speakers, the language is simple to read and write. Golang has a total of 25 keywords to define predetermined actions and internal operations. Also, Golang’s library is small, which makes skimming easy.

And, unlike most programming languages, Golang’s syntax eliminates brackets, parentheses, and the colons that programmers frequently use at the end of lines.

Java, on the other hand, is complex. The use of Java necessitates a developer’s undivided attention. However, working with Java’s sophisticated syntax offers flexibility and loose coupling.

Related post: ​​What Are the Best Programming Languages for AI Development? 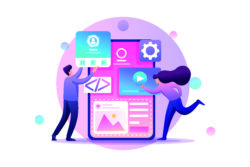 Although Java and Golang are both server-side languages, their applications are different.

JVM allows Java to work across platforms with little to no difficulty, making Java a cross-platform programming language.

Golang, on the other hand, is limited with its reach. For example, Golang converts code into a binary file to run on any platform. However, building a binary file for individual platforms takes more time than necessary.

Related post: Node.js vs. Golang: Which One’s Best for You?

It is time-consuming to compile the various binary files for each platform. So if you want portability, Java is the best option.

While Golang may not be your first choice for building a mobile app, it can still have a place in your tech stack if you want to optimize your backend. Golang’s parallelism makes it an excellent choice for machine learning, but only when Python or Java isn’t available.

Even today, Java is the most widely used server-side language. You will see Java competing with Python, Go, and many other popular languages. In other words, Java is a veteran in comparison to Go. And so, when it comes to popularity, Java easily beats Go.

Golang is not far behind. You will find many open-source libraries, code examples, and other Go coders actively supporting new adopters and providing consistent feedback.

Which is best for web development – Golang or Java?

Both Java and Golang excel at back-end web development.

Java is extremely platform-agnostic. The JVM allows developers to build web applications on Linux, Windows, and OSX without compiling them into binary every time. It also has a strong community that provides assistance, tools, and tech stacks to create complex servers quickly.

However, Java’s major use has shifted from backend web development to backend mobile development, to the point that Google now uses Java virtually exclusively for Android apps.

On the other hand, large-scale network servers use Golang for their operations. Golang features built-in support for HTTP/2 and provides web development flexibility, scalability, and simplicity in a way that Java cannot.

Also, developers don’t have to worry about utilizing third-party web servers or libraries because there are enough existing tools to construct web servers.

Both Java and Golang are powerful, popular, and useful. But still, they have significant differences. Go is better suited for microservices whereas Java is better for large systems and projects with good timelines. Java is older, object-oriented, and has a larger library and community. Golang is multi-paradigm and better supports concurrency. While Golang runs faster than Java, Java has more features and better support. Go has a leaner learning curve as compared to Java. If simplicity and memory management are your priority, then Go is a good option.

Deciding which language is best for professional use depends on what kind of websites or applications you’re developing. If you are unsure what technology to choose or which team of experts to hire – partner with Turing.