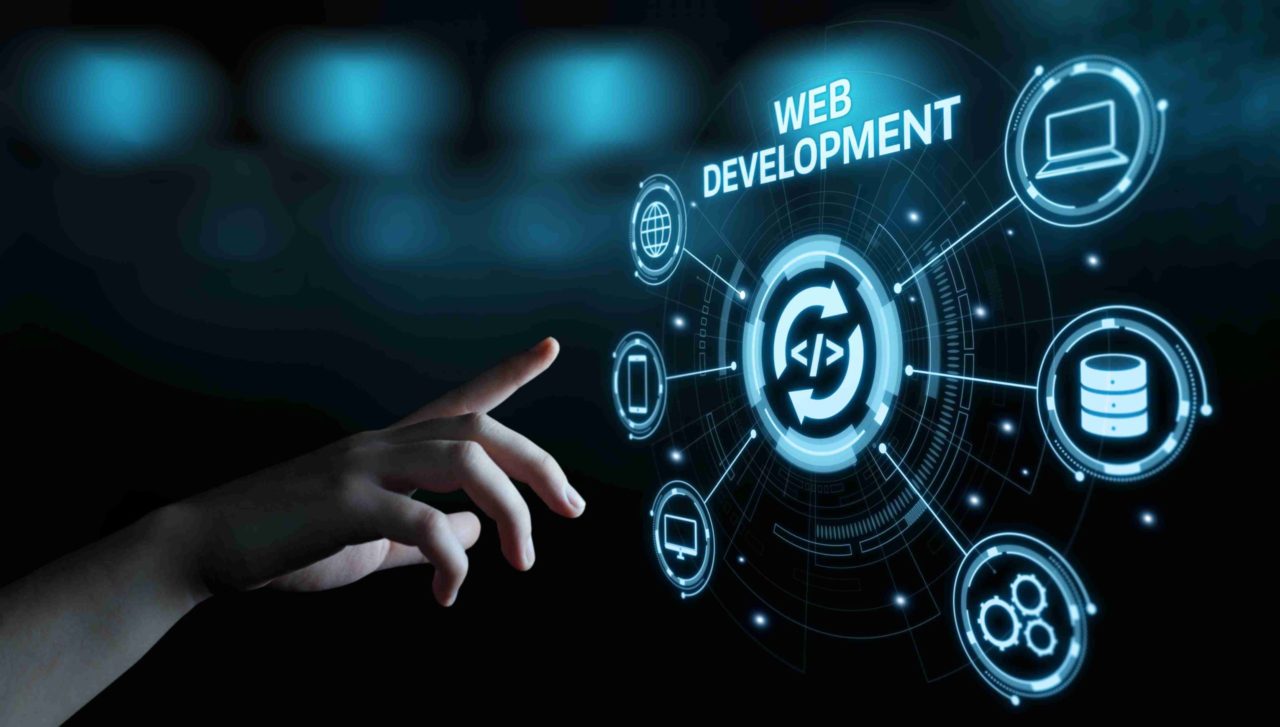 Five Popular Web Development Frameworks to Watch Out for in 2022

Websites are essential for organizations to have a visible online presence. The best way to attract new customers or clients is to create engaging and intuitive websites. One way to accomplish this is by selecting the right web frameworks.

Frameworks for web applications include components, code snippets, and templates. These frameworks help you create online apps and websites for your projects. In addition, they also help create web services, application programming interfaces (APIs), and other web resources.

This post takes you through the five most popular web frameworks to consider in 2022. 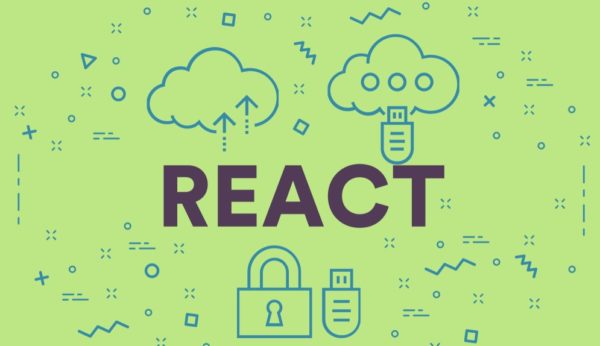 React was created by Facebook in 2013 as a simple JavaScript toolkit to construct the web’s display layer in a component-based manner. Soon, React gained a lot of traction among businesses and developers quickly.

It also differed from prior JavaScript frameworks as it favored one-way data binding. As a result, react is one of the most innovative frameworks, and React developers are in high demand in the US market. 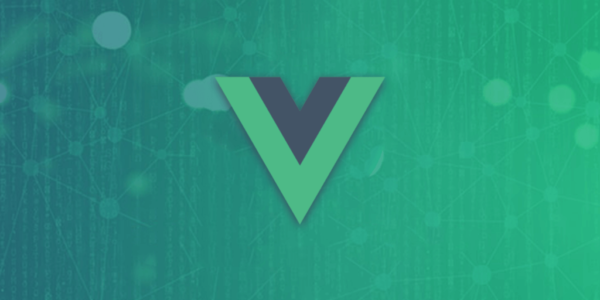 The open-source framework enhances programs with ease and is considered one of the best JavaScript frameworks for web app development. GitLab, Behance, Grammarly, and 9GAG are some of the few companies that use Vue.js for their projects. 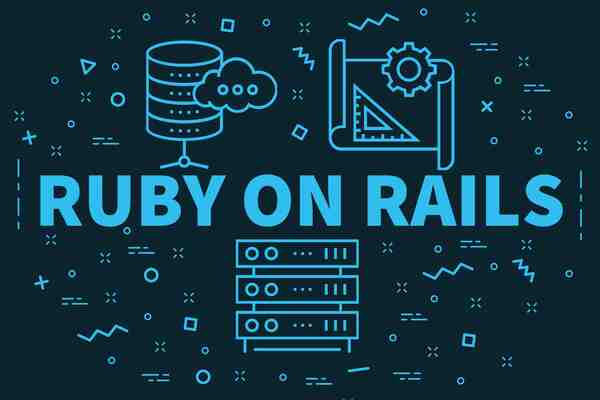 It’s one of the most preferred backed frameworks because it comes with everything you need to build a database-driven program. GitHub, Airbnb, Groupon, Shopify, and Hulu are a few of the many websites that use Ruby on Rails. 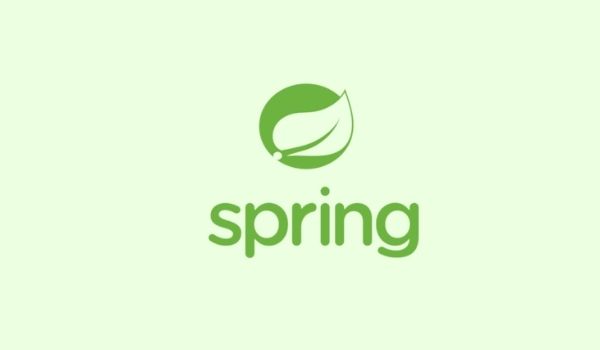 Spring is an open-source Java platform preferred by millions of developers. As a framework, Spring helps developers build high-performing applications which are reusable and easy to use.

The first version of the framework was released in 2003. Initially written by Rod Johnson, Spring has seen notable improvements in its updates and versions. In its last major update, Spring built the version with Reactive streams, which helps to standardize asynchronous stream processing. Some of the biggest names like Accenture, MIT, Indeed, Zalando have included Spring in their tech stacks. 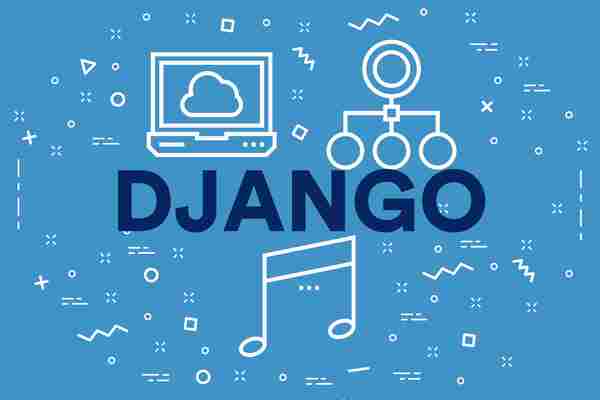 Django is a dependable backend web development framework that helps build a solid online application. It employs the DRY pattern as well as the Convention over Configuration principle. In addition, Django offers developers tools to create secure websites.

Yet another popular framework on this list is Angular.

Angular’s framework is enterprise-friendly, and hence many organizations prefer it over other options. As a result, Angular developers are in high demand worldwide. Lego, PayPal, Netflix are a few popular websites that use Angular.

Web frameworks play a vital role in building and high-performing web applications.  Using frameworks that are tried and tested by thousands of developers is an excellent way to create robust and interactive web apps.

We hope the insights shared in this post help you find the best framework for your project. If you’re a brilliant software developer, Turing can help you find the most in-demand web development projects suitable to your expertise. Work for Top US companies from the comfort of your home with unparalleled compensation and long-term career growth. Visit our Jobs page to know more!

If you’re a company looking to hire remote software developers, Turing has got you covered. Turing.com simplifies hiring for start-ups and enterprises by connecting them with Silicon Valley caliber talent and helps organizations to spin up the best engineering team. Visit the Hire page to learn more!

Article Name
5 Web Frameworks to Watch Out for in 2022
Description
Want to choose the best framework for your project? Should you go with React, Vue.js, or something else? Here are the most popular web frameworks for 2022.
Vikas Dixith
Vikas is passionate about technology, philosophy, storytelling, and sports. When he is not playing football, you can find him listening to music and podcasts.
Related articles
Comment (1)