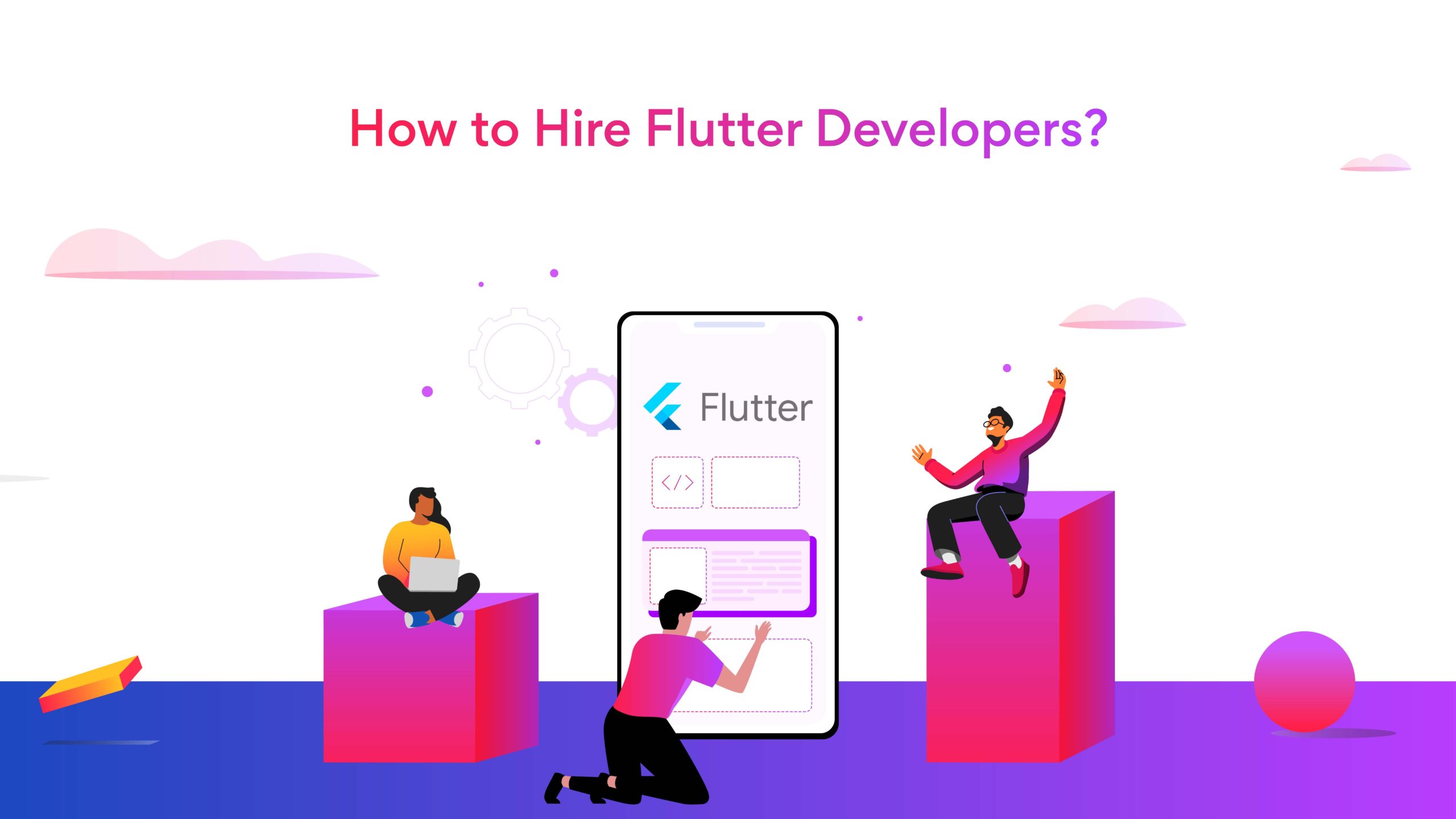 This post will answer all of the above questions.

Flutter apps save money because tech teams don’t have to write separate code for each OS. In addition, Flutter features a layered architecture that speeds up rendering and development.

Developers prefer Flutter for its ‘single codebase for all platforms’ feature that allows quick release of cross-platform applications. This feature is both cost-effective and efficient.

Flutter vs other frameworks

Flutter is simple, flexible, and productive. But there are various other native and cross-platform app frameworks that work differently. Here are a few comparisons:

The development process with Flutter app development is faster, as you write only one code. But with React Native, separate codes are written from scratch for every format.

Flutter apps run at a higher speed than React Native apps. In addition, React Native apps require bridge and native elements or a separate optimization for each platform. However, Flutter does not need one.

Flutter is free from third-party dependency. The SKD has its own automation tools and instructions for the app deployment. In React Native, the deployment depends on the developer’s skills and third-party tools.

Unlike Xamarin, Flutter has no licensing cost.

Finding a Flutter developer is easier than finding a Xamarin developer, as Flutter has a vast community of developers globally.

The development and product testing with Xamarin are time-consuming, whereas Flutter can quickly develop and test complex projects.

Though Google supports both SDKs, Flutter ranks better than Angular on performance parameters. This is because Flutter uses the Dart programming language.

In addition, Angular uses only HTML for developing apps, whereas Flutter uses all the modern tools like HTML5, CSS, Bootstrap, and JavaScript.

Why is Flutter app development so popular?

According to the 2021 developer survey, Flutter was the most popular cross-platform mobile framework globally, and 42 percent of software developers used it.

According to a 2020 Google report, Flutter apps increased from 50,000 to 90,000 in the play store in April 2020. These numbers indicate the popularity of Flutter app development.

Flutter makes an ideal solution for building cross-platform apps. And thus,  businesses can hire Flutter developers to build cost-effective apps with less time and effort, reducing the risks and errors of UI and security inconsistency.

Here is a practical example to illustrate Flutter’s capabilities:

Alibaba used Flutter to build 50+ million users for the Xianyu app and the app is still growing. Alibaba wanted ease of business anywhere and everywhere. Also, they wanted to create apps that are easy to navigate for users, possess the best graphics, load quickly, and are easily accessible to a wider customer base.

With Flutter, they were able to:

What is the role of Flutter developers?

Here are some roles and responsibilities of a Flutter developer:

There are three types of Flutter developers. They are as follows:

Related post: How To Build a Software Development Team Structure

What skills are needed for Flutter developers?

What are the types of engagement models to hire Flutter developers?

You can engage an in-house team, freelance developers, or a dedicated remote team, depending on the project requirements.

Consider developing your in-house development team if you wish to start your software development company or are preparing to launch a large project that requires frequent upgrades and full-time post-development maintenance.

If a project is relatively small and you expect to complete it within a short time, hire freelance Flutter developers.

Outsourcing a dedicated remote team has become a global trend after the pandemic and will continue to grow in the future. The remote team concept works well for companies of all sizes and directions.

How to hire the best Flutter developers?

So, once you’ve decided on the engagement model, outsourcing platform, and Flutter developer’s responsibilities, figure out how to assess their abilities. Here are some action points to help you conduct a successful recruitment.

Screening allows you to find out more about the developer before the interview. Go through their resume and portfolio. Look for qualifications and work that best suit your requirements. Expert Flutter developers should have the following qualifications:

Arrange a telephonic interview before the one-on-one discussion. If you don’t have a technical background, ask your technical lead to hop on the call. Here are a few questions that you can include in your interviews.

These are just a few sample questions. Google more relevant questions and keep them with you while interviewing. It’s also a good practice to involve case studies and time-bound live coding challenges in this recruitment step.

Data suggest that more than 20 percent of new employees leave the company during the first 45 days of employment. So, onboarding is a critical step of any hiring process. Here are some action items to onboard new candidates:

So, what should you do to hire Flutter developers in 2023?

Flutter offers faster app development, easy integration, high performance, and flexible UI. Though Flutter came around only in 2017, it has become popular among app developers due to its benefits,

To hire Flutter developers, businesses must first define their project requirements, hiring budget, and time they are willing to spend on recruitment and resource management.

If you wish to build a strong software development team in the cloud, visit Turing.com. Turing can help you hire senior, pre-vetted remote developers at unbeatable prices. With Turing, you can hire the top 1% of 1.5 million+ developers from 150+ countries.