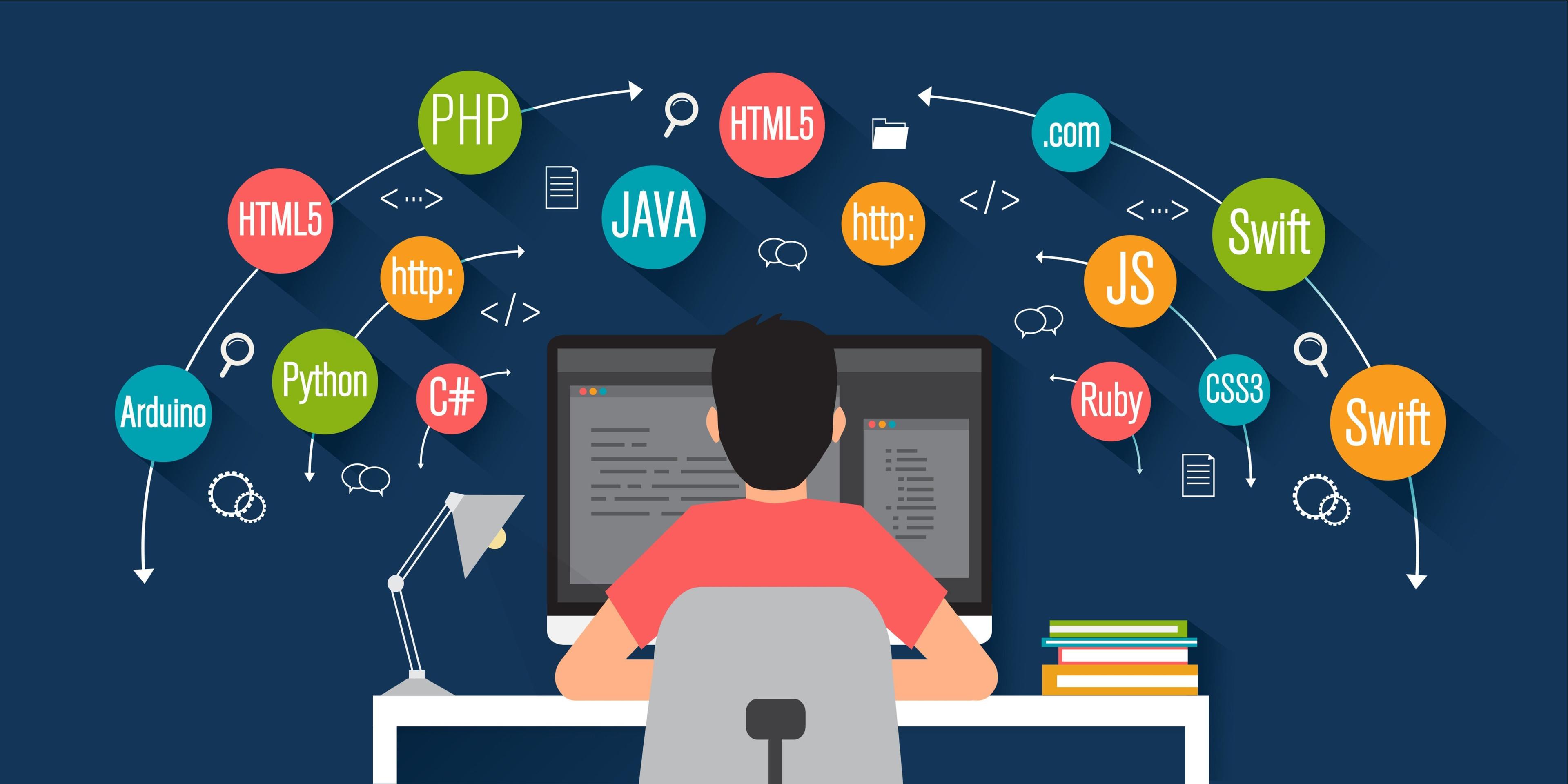 Oftentimes, programmers wonder if knowledge in Python programming is enough to help them ace competitive coding. The answer is a resounding ‘yes!’.

Now more than ever before, product-based companies look for exceptional coders that meet their growing requirements. As part of interview/test rounds, candidates usually need to solve a hypothetical programming problem. They receive a specific set of inputs based on which they have to find the output. The nature of these programming problems varies from logical to mathematical forms and is designed to test the skills of programmers on many levels. These tests, where candidates must come up with efficient solutions while saving time and space complexity, are called competitive programming. Such challenges serve as a platform for recruiters to test the speed and mental capabilities of candidates.

Why choose Python as your armor for competitive coding? 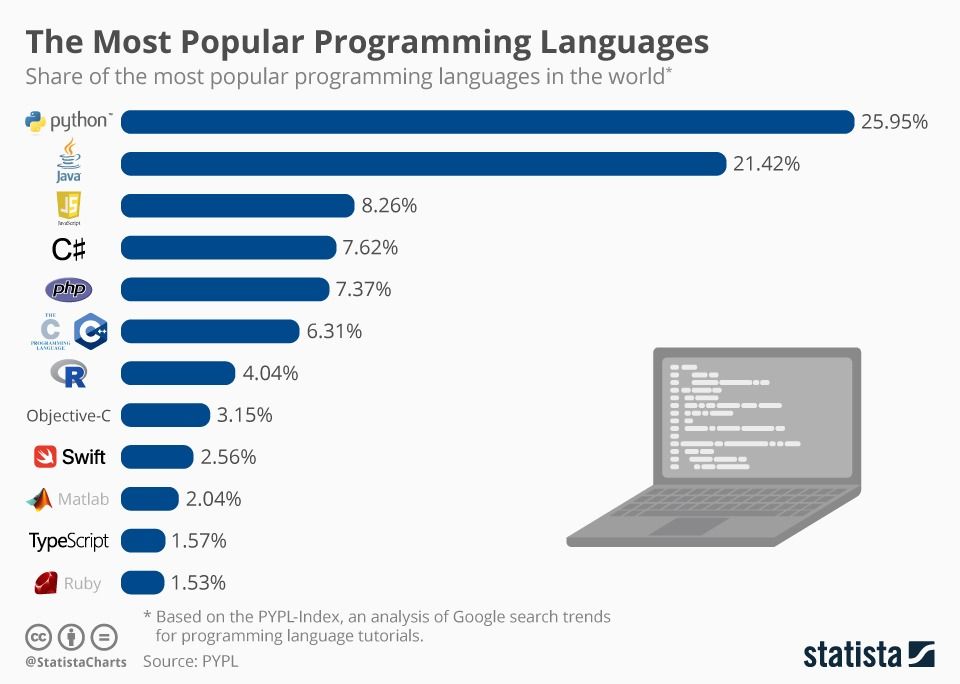 Today, Python has become one of the most in-demand programming languages among the more than 700 languages in the market. It has applications in diverse operations of fields like web development, data science, machine learning, and artificial intelligence.

A Nirma University study conducted in 2002 revealed that programmers with sound knowledge of Python have a 69% probability of ranking better in the international programming competition, Google Code Jam.

Advantages of Python for competitive coding

The Python programming language offers a variety of data structures that are useful in competitive programming. The many libraries and frameworks further add to its advantage. Some of the other reasons it’s a solid choice for competitive coding are:

1. Speed and ease in unison

Competitive coding is all about finding the best fit solution in the least amount of time. Python comes in as the best programming language as it cuts short the time spent writing a code as compared to other conventional languages like Java, C, and C++. Further, the time you save in coding can be utilized to analyze the logic required to solve the problem. Even for a newbie, Python is easy to understand and use. Hence, there are no pains in getting started and learning Python basics from scratch if you are pressed for time.

There is a wide range of data structures found in Python programming like tuples, dictionaries, and others. They are very useful for developers especially when working with complex problems in competitive programming.

When working with Python, there is no need to declare any variables or their data types before using them. This adds to the flexibility of range until it stays within the required limits of the hardware. This means that they handle type conversions internally and there is no need to stress over integers and long integers. You can write codes much faster and with added accuracy, thus nailing one of the many demands of competitive programming.

One of Python’s hallmarks is its libraries, which feature an assortment of functions like sorted, max, min, count, and more.

Below is Python coding with input and output to demonstrate the working of the functions mentioned above.

These are some of the common inbuilt functions that are a great help to coders as they allow them to skip writing code for trivial procedures. The functions use the best algorithm to solve a problem. For instance, the timsort algorithm is used by the sorted function, which allows stable sorting even at the worst-case performance of O(nlogn). This proves to be the best sorting algorithm because it offers the best-case runtime of constant or O(1) runtime.

Python coding comes with the unique functionality of eliminating or deleting specific elements. The memory locations remain intact in an adjoining manner. You can perform insertions at any desired location though the feature shows the linked list concept as null.

The reasons above underline why Python is one of the best suited languages for competitive coding. Whether you are a beginner or an experienced professional, it offers a great avenue to showcase your coding skills during tests and competitions. It lets you clear data structure concepts and resolve complicated programming problems, and allows you to be efficient in writing error-free and bug-free codes at a much faster rate. So, if you’re looking to crack competitive coding, learning Python programming is your way to go.