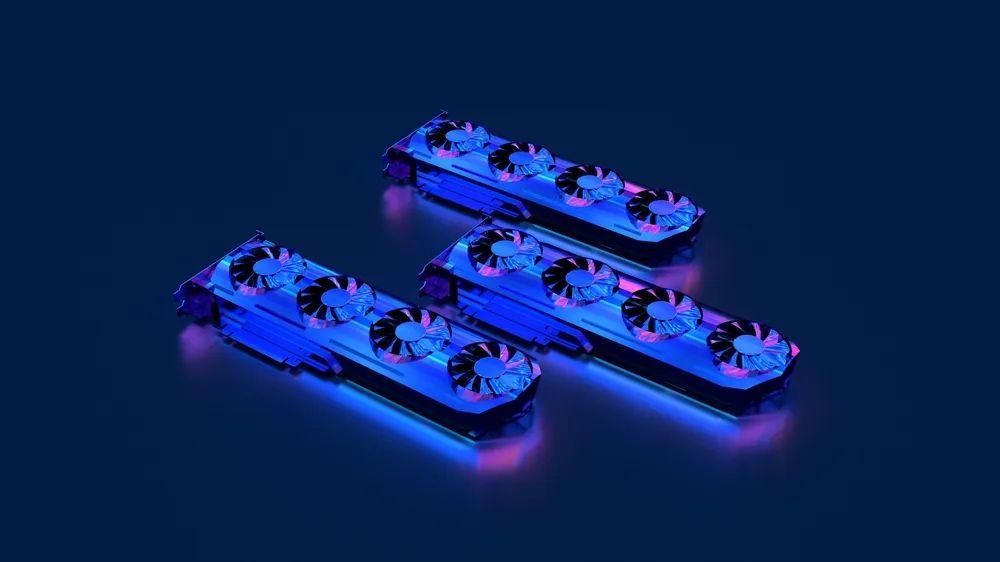 ‍The CUDA (Compute Unified Device Architecture) platform is a software framework developed by NVIDIA to expand the capabilities of GPU acceleration. It allows developers to access the raw computing power of CUDA GPUs to process data faster than with traditional CPUs. CUDA Nvidia can achieve higher parallelism and efficiency than general-purpose CPU code using parallel processes and fine-grained streams. That's why it's so popular among researchers, IT specialists, and anyone looking to get more oomph out of their computer. Let's look at what makes GPU Parallel computing so valuable for the information technology world.

How to use CUDA?

CUDA was designed with ease of use in mind. NVIDIA CUDA provides a simple C/C++ based interface. The CUDA compiler leverages parallelism built into the CUDA programming model as it compiles your program into code.

Is CUDA faster than CPU?

CUDA is a parallel computing platform and programming interface model created by Nvidia for the development of software which is used by parallel processors. It serves as an alternative to running simulations on traditional CPUs. Cuda provides faster processing by utilizing the threads that run simultaneously thus boosting the processing power.

How Does Nvidia's CUDA Work?

To understand how Nvidia CUDA works, consider the way a CPU works with a GPU: When a processor is given a task, it will pass the instructions for that task to the GPU. The CUDA GPU will then do its work, following the instructions from the CPU. Once the job is completed, the results from the GPU are given back to the CPU to be used by the software application as needed. This is just one way that CUDA software works.

In fact, with GPU parallel computing, the process is a lot more nuanced. Rather than having the CPU send instructions to the GPU and then wait for the results, the CPU will pass the data for the task to the GPU CUDA. The GPU will then process that data parallel with other GPU devices, using the CUDA programming language. Once the job is completed, the data will be sent back to the CPU so that the software application can use the results. Parallel processing is key to understanding how CUDA software works.

What are Graphics Processing Units (GPU)?

Graphics Processing Units (GPUs) make your computer’s graphics software much faster. Let's say you are playing a graphic-intensive game that has thousands of polygons on the screen at any one time. These polygons typically colour their animation, colour patterns, and unique light sources, and interacting with every polygon can be incredibly tiring for a CPU. This is where GPUs become so helpful. The GPUs take thousands of different polygonal movements and put them in batches. It has its own set of cores that parallel process all the separate graphic information for each polygon and then present this to your computer monitor or television screen as fast as possible.

This is what brings life to your video game just in time for you to grab that next high score!

How to test CUDA code without GPU?

The new dev kit lets you get your app up and running effortlessly. As part of its key features, the IntelliSense code parser that produces the XML template for CUDA is easy to use without installing or downloading anything.

CPUs are known to be powerful. Still, they can only handle a few applications at a time because they are not built with parallel processing in mind. In contrast, while CUDA GPUs were initially thought of as specialized devices that could only work with graphical tasks, this same design has opened the door for parallel processing technology to play a significant role among millions of gamers.

As you can see, you would want to implement CUDA Programming in your organization. But before you dive into the process, make sure you're following the best practices for developing with GPU CUDA. Here are some tips to help you get started.

Does NVIDIA still use CUDA?

NVIDIA created the parallel computing platform and programming model known as CUDA® for use with graphics processing units in general computing (GPUs).

Is Nvidia Cuda good for gaming?

NVIDIA's parallel computing architecture, known as CUDA, allows for significant boosts in computing performance by utilizing the GPU's ability to accelerate the most time-consuming operations you execute on your PC. In fact, because they are so strong, NVIDIA CUDA cores significantly help PC gaming graphics.

Is CUDA necessary for the GPU?

It may or may not be necessary in a deep learning framework. You do not need to have CUDA installed because Pytorch includes all of the necessary libraries. On the other side, Tensorflow appears to demand it.

Can CPU do parallel processing?

A system with more than one CPU can do parallel processing. It is a process when a task is handled in parallel, it means that at least two microprocessors are used simultaneously. Parallel processing is possible on systems with several CPUs, including the multi-core processors that are frequently used in modern computers.

How many processors are used in parallel computing?

Multiple processors or CPUs are used in parallel processing to manage different aspects of a single task. Systems can reduce the amount of time a software takes to run by spreading a task's various components over several processors.

Why is CUDA important for deep learning?

Deep learning solutions need a lot of processing power, like what CUDA capable GPUs can provide. Many deep learning models would be more expensive and take longer to train without GPU technology, which would limit innovation. For GPU support, many other frameworks rely on CUDA, these include Caffe2, Keras, MXNet, PyTorch, Torch, and PyTorch.