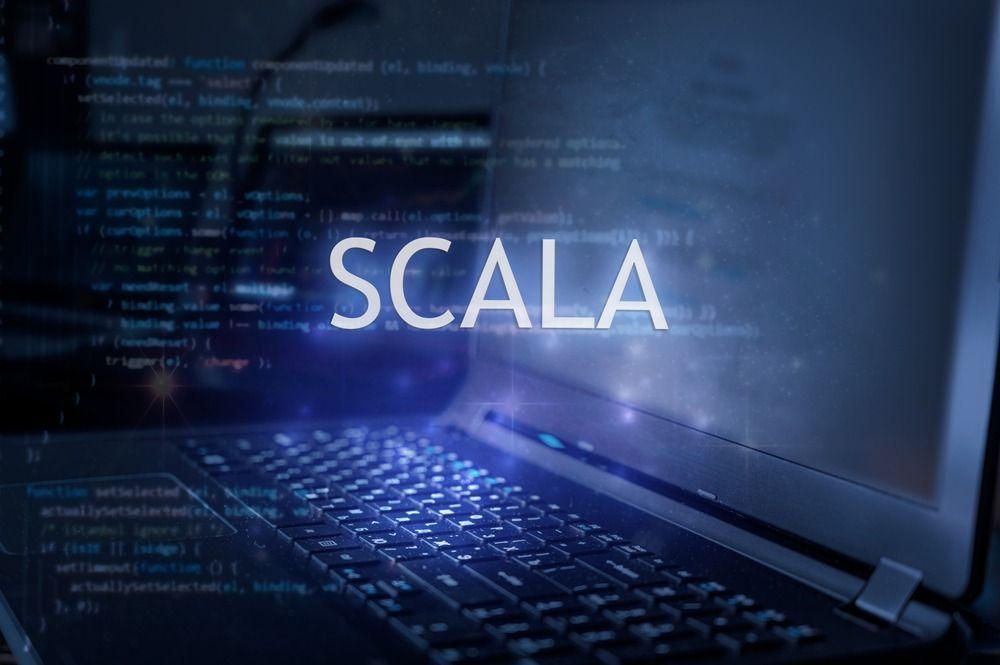 Scala? R? Python? Which programming language should you use? This is a conundrum that data science rookies often face. Today, although 80% of data analytics courses are centered around R, Python or Scala, it is the last that continues to build momentum against the alternatives.

This article will familiarize you with the implications of the Scala and Spark framework for distributed computation.

How is Scala efficient for data science?

Why should you use Scala?

Everything in the language can be defined in objects and classes. Inheritance, Escalation, and Polymorphism are features of OOP in Scala. It’s useful for performing flexible composition operations by expanding classes as a substitute for multiple inheritances.

Expressions defined in Scala verify if abstractions are consistently used across the program in a compile time. It ensures the following:

It’s said that construction of domain-specific applications are practically suitable with domain-specific language extensions. Any new language constructs can be added in Scala in the form of libraries. It’s even feasible without using meta-programming tools and methods like macros. Here’s how:

Being an upgrade over Java, Scala works smoothly with Java Runtime Environment (JRE) without any intricacies. It’s highly compatible with the latest Java features like SAMs, lambdas, generics, and annotations.

Characteristics of Scala that have no substitute for Java, such as default parameters, are also compiled close to Java. The compilation methodologies (separate compiling, dynamic classes) is equivalent to Java with access to rich quality libraries.

Scala as a tool for data analytics operations

AnyRef: It represents reference types declared as non-value types. AnyRef is the subclass of user-defined type. It defines java.lang.Object while using Scala in JRE.

Nothing is the bottom type and subset of all types of values. There is no value for type nothing. Non-termination, such as an exception thrown, program exit or an infinite loop, is the normal output in nothing type.

A null subtype is common for all reference types. Null gives only one value denoted literally as null. It’s initially meant for interoperability with other JVM languages and must be excluded in Scala programs.

Expressions are sentences or statements that are generated through programs.
println is used to get the output of the expression.

Functions and methods in Scala

Function consists of a number of statements that are used to perform a task. The following is the form of function declaration in Scala.

Methods are almost the same as functions but there are some differences. The word def defines methods. def provides name, parameter list, return type, and body after inputting the data.

In Scala, the program begins with the main method. JVM requires the main method of a single parameter comprising input in the form of an array of strings. Here’s an example:

Classes and objects in Scala

Constructor parameters are written after the word class and are used to define the class.

Class instance can be created with the word new.

A special type of class in Scala is case class that has immutable objects in default. These objects are measured by values in contrast to classes where instances are measured by reference. Hence, it becomes more crucial for pattern matching.

The word case class is used for defining case classes.

The word object is used for defining objects.

You can modularize a program using packages. They’re defined on top of the Scala file by stating the namespace of packages.

Imports features are used to access other package elements such as classes and functions. However, it isn’t necessary to use import statements for accessing elements from the same package.

Even though the abstraction of parallel collection resembles conventional sequential collection, they are still different in terms of semantics. Their side effects and non-associative operators are not the same and lead to non-determinism.

The question of whether to learn Scala or an alternative language is entirely subjective and based on the career stage of a data scientist. It also depends on future job perspectives where Python seems more reliable. On a side note, Julia is another force that looks set to capture the data analytics market in the near future.