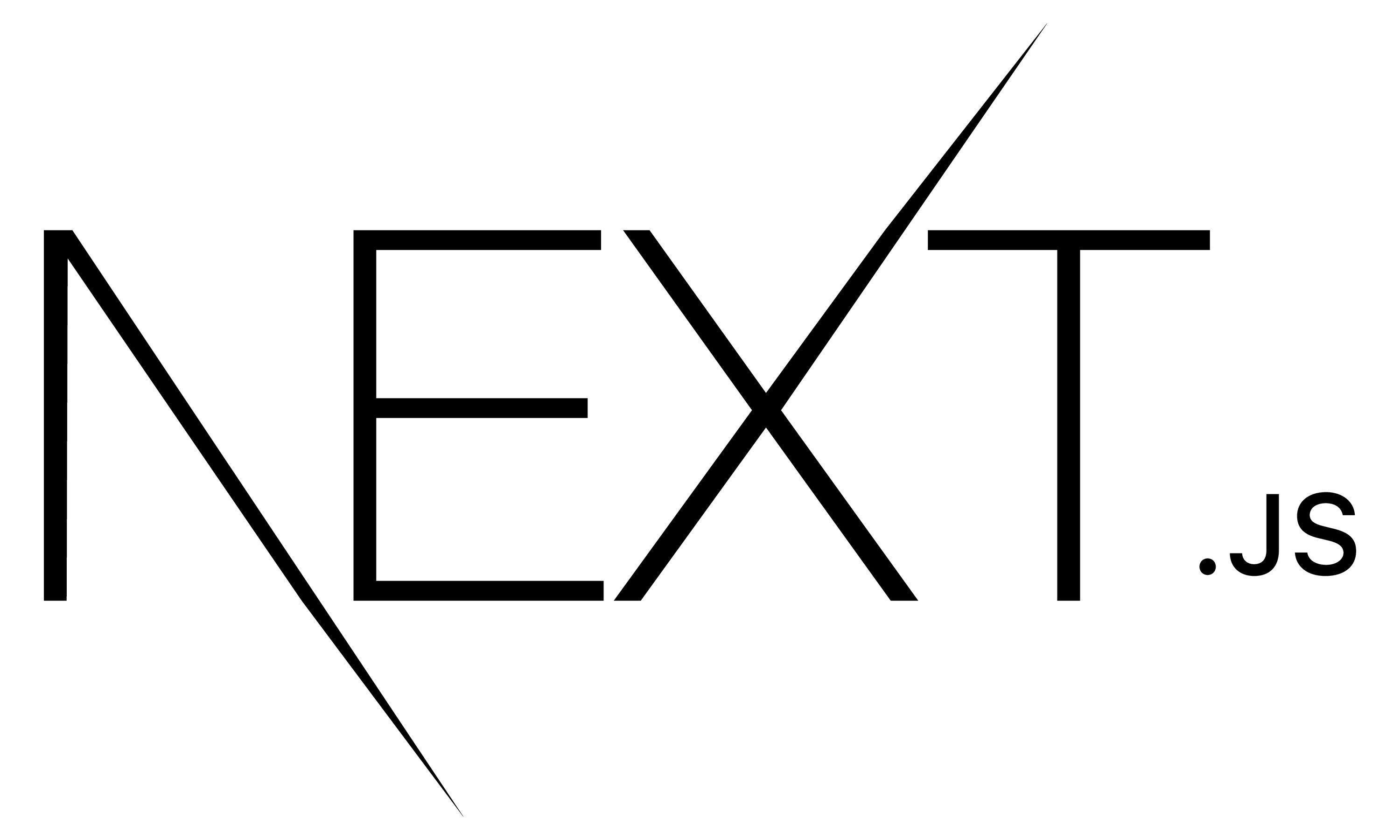 In June 2021, Next.js 13 was released and included several new features and improvements to make building and deploying high-quality applications more effortless. In this article, we'll look at some of the top features in this latest Next.js release and how they can benefit developers.

A brief overview of Next.js

Next.js is a popular open-source JavaScript framework used to build server-rendered React applications. It allows developers to create performant and scalable web applications quickly and easily, making it a popular choice for many organizations.

The following are some of the top features that were released in Next.js version 13.

One of the significant improvements in Next.js 13 is the enhanced support for TypeScript, a popular programming language and a superset of JavaScript. It adds optional static typing and class-based object-oriented programming to the language.

Next.js 13 now includes built-in support for TypeScript, which means developers can easily add type-checking to their Next.js applications without installing additional dependencies. These new features help reduce runtime errors and make it easier to spot and fix bugs during development.

This version of Next.js has a new feature called ‘automatic static optimization’ that allows developers to optimize their applications for performance without manually configuring settings. The feature automatically generates a static version of each page in the application which can then be served to the user without requiring server-side rendering.

By default, Next.js will automatically optimize pages that do not have asynchronous data requirements (e.g., data fetched from an external API or database). This means that for these pages, Next.js will generate the HTML for the page at build time and serve it to the user without needing additional server-side processing.

Automatic static optimization can be a valuable feature for improving the performance and scalability of a Next.js application as it reduces the load on the server and allows pages to be served more quickly to users. However, it is important to note that the feature is only suitable for pages that do not require dynamic data. If your page does require dynamic data, you will need to use one of the data fetching methods provided by Next.js, such as 'getServerSideProps', 'getStaticProps', or 'getServerProps', to fetch the data and render the page on the server.

Next.js 13 features an improved file system routing that allows developers to define routes for their applications based on the file system structure. They can define routes simply by creating new files and folders in the application rather than manually configuring routes in a separate file.

Next.js 13 has built-in support for serverless functions so developers can quickly deploy and run them within their applications. This can make it easier to add robust application functionality without worrying about setting up and maintaining a server. This, in turn, lets developers take advantage of the benefits of serverless computing without having to manage the underlying infrastructure.

Another feature of Next.js 13 is improved automatic prerendering which lets developers quickly generate static versions of their applications that can be served to users without server-side rendering. This can improve the application's performance and scalability as it reduces the load on the server and enables pages to be served more quickly.

There’s enhanced support for environment variables - variables that can be used to store configuration information for an application. They help store sensitive information such as API keys or passwords. They can be accessed from within the application without being exposed to the public.

Next.js 13 has improved support for optimizing images which can help reduce image size and boost the application's performance. This is achieved through the use of image optimization libraries that automatically compress and resize images.

The built-in support for image optimization libraries lets developers optimize images without installing additional dependencies. This is especially important for mobile users accessing the application on a slower internet connection.

There is improved serverless deployment support that enables developers to quickly deploy applications to a cloud environment without having to set up and maintain a server. This can make it easier to build and deploy applications since it reduces the amount of infrastructure that they have to manage.

Internationalization, also known as i18n, is the process of designing and developing an application to be able to support multiple languages and locales. Next.js 13 offers enhanced support for internationalization to quickly build applications that users can use worldwide without having to install additional dependencies. This is achieved through the use of localization libraries that allow developers to easily translate their applications into different languages and localize them for different regions.

Finally, Next.js 13 provides better security features to protect applications from potential threats. These include improved support for Content Security Policies (CSPs), which help to prevent cross-site scripting (XSS) attacks, and support for the Secure Sockets Layer (SSL) protocol, which helps to secure communication between the server and the client.

Overall, Next.js version 13 is a powerful and feature-rich JavaScript framework that makes it easy for developers to build and deploy high-quality applications. With its improved TypeScript support, automatic static optimization, and enhanced security features, it is well-suited for building performant and scalable applications that a global audience can use.

How to Validate URLs in JavaScript

Ever wondered how to validate URLs in JavaScript? The process is surprisingly simple...

How to Handle Memory Management in JavaScript

When a user visits a website or an application, two things matter to the user...

How to Create a React App With TypeScript

React is a popular library for building user interfaces or UIs with reusable components...

React Custom Hooks are an incredibly powerful tool when it comes to creating...

What is Next.js best for?

Next.js is best for building server-rendered React applications such as e-commerce sites, blogs, and dashboards. It is a popular choice for its ease of use, performance, and scalability. It provides a comprehensive solution for building full-scale web applications with features like built-in support for TypeScript, automatic static optimization, improved file system routing, better serverless function support, and superior automatic prerendering. It also offers improved routing and SEO benefits that can enhance the performance and scalability of an application.

Is Next.js better than React.js?

Next.js is a framework built on React.js that offers additional features and improvements for building server-rendered web applications, including improved routing and SEO benefits. It has a built-in file system-based routing system that makes it easy to define routes based on the file structure of the application. This improves navigation and maintainability. Additionally, Next.js has automatic server-side rendering and prerendering which can improve the SEO of an application by making the content easily accessible to search engines.

Both are powerful tools, but Next.js may be a better choice for projects requiring server-side rendering and improved performance.

Can I build a backend with Next.js?

Yes, you can build a backend with Next.js. It allows you to build server-rendered React applications, which means you can use it to handle server-side logic such as database queries, authentication, and authorization. It has built-in support for serverless functions that can be used to handle backend logic and respond to API requests.

Additionally, Next.js provides a set of data fetching methods (getServerSideProps, getStaticProps, getServerProps) that can be used to fetch data on the server and render pages dynamically. However, it's worth noting that Next.js does not provide a built-in database solution, so you will need to use a database management system like MongoDB, SQL, or Firebase to handle data persistence.

Yes, Next.js 13 is considered stable. It is a major release that includes new features and improvements. It underwent extensive testing and development before being released to the public. However, as with any software, it is always a good idea to thoroughly test a new version before deploying it to a production environment.

Is Next.js good for REST API?

Yes, Next.js is a good choice for building REST APIs. It provides built-in support for serverless functions that can be used to handle backend logic and respond to API requests. It provides a set of data fetching methods to fetch data on the server and render pages dynamically. You can use Next.js to handle authentication and authorization as well as database queries and data validation. It also has a built-in development environment that makes testing and debugging your API easy.