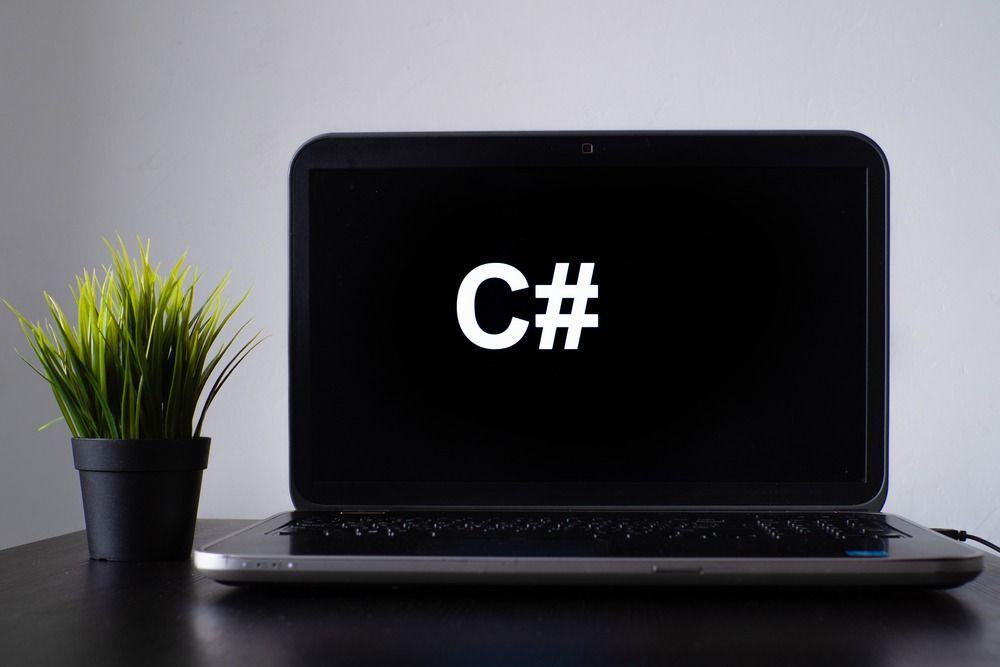 Considered as a C and C++ hybrid, C# (pronounced C-sharp) programming language is a natural, modern, object-oriented language that enables programmers to build a lot of robust and secure applications. One of such features is the virtual execution system called .NET, which houses a set of class libraries and a CLR (common language runtime). With the help of .NET, C# has become a very versatile and handy language. In this article, we are going to be taking a detailed look at some top tools that are useful for C# developers.

What are C# tools 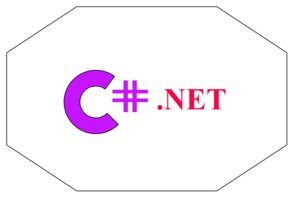 C# developers’ tools are programs created to assist developers build, test, and debug softwares. They are mostly described as software development/maintenance kits as they may be development components, deployment tools, maintenance tools, and others that are made available from time to time for constant deployment and maintenance of C# built services and applications.

Relevance of C# language and its tools

The C# language is so useful, due to its versatility in building windows desktop applications and tons of other interesting applications. Some of the most important points that puts C# out in the spotlight as an attractive language for most developers include: 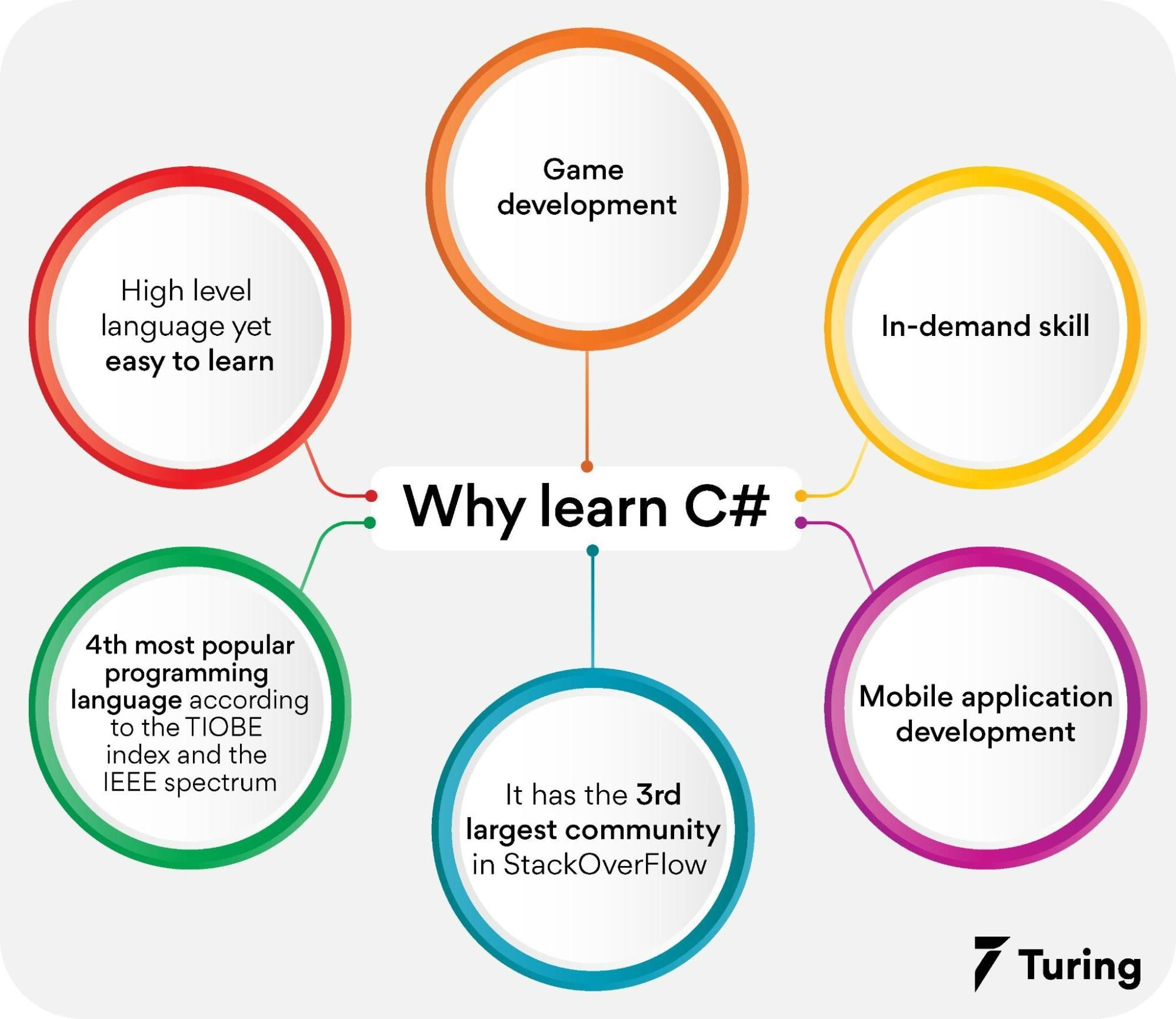 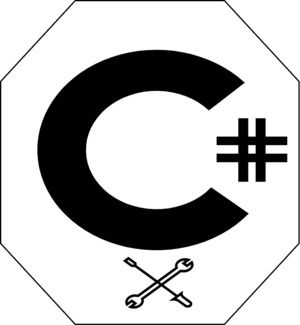 For C# developers who work with the .NET infrastructure, several C# tools boost productivity to a large extent. So, we will be looking at the best tools for c# development from 5 different categories, which are:

1. MonoDevelop: Built to support cross-platform development, developers can use it to create web and desktop applications on Linux, Mac OS X, and windows. It incorporates several key features such as

2. Visual Studio Code (VS Code): This is the most popular code editor in C#. It supports powerful editing and has IntelliSense and Debugging features. Other features include:

3. jQuery code snippets: This productivity extension is one of the popular C# tools that simplifies the coding process by offering an excess of 130 snippets for the Visual Studio, for 5 versions from 2012 through 2017. Other features are:

4. Refactoring essentials: This is a VC extension that makes codes in C# easier to read and helps in fixing errors. Other exciting features are:

5. SlickEdit: SlickEdit is a cross-platform code editing tool that improves the quality of codes. Its eye-catching features are:

6. Jdoodle: Jdoodle is a lightweight code compiler that supports 63 languages and can be used to share saved programs through a URL. Its features include:

8. FinalBuilder: This is an automation tool that does not require XML edits or script writing to automate the build process. Key features are:

9. dotPeek: This is an independent decompiler based on ReSharper’s bundled decompiler that enables decompiling of .NET assemblies into C#. Other key features are:

10. JustDecompile: JustDecompile is a decent open-source decompiling engine from Telerik. Its key features are:

Developing applications with C# Tools are an interesting process. This is due to the various developing tools made available for developers that automate, simplify, and quicken the whole process from the build stage, to deployment, testing, and debugging. These tools listed here are not just necessary tools but essentialities that ensure improved productivity.

Vue.js is widely known for its supportive community, for being lightweight, and...

An IDE (Integrated Development Environment) is essential for graphics tools and visual editing support for coding on the .NET infrastructure.

IDE means Integrated Development Environment. This is a framework where codes can be written, run, and debugged.

What developing tools are best for C#?

There are a lot of tools that can work best with C#. A few of them are Visual Studio Code, MonoDevelop, SlickEdit, and Jdoodle.

Do software developers use C#?

Yes. C# is a beneficial language software developers use to develop a wide range of web application projects.

Is there a free C# compiler?

There are a couple of free compiling tools for public use; some include Mono and Visual Studio Express with a compiler.

Which are the Best C# tools?

There are a lot of useful tools for developers using C#. Each of these tools has its specific and a few of the best include IDEs, Visual Studio extensions, compilers, build automation, and what have you.