How Does a Smart Contract Work in Blockchain Using Vyper? 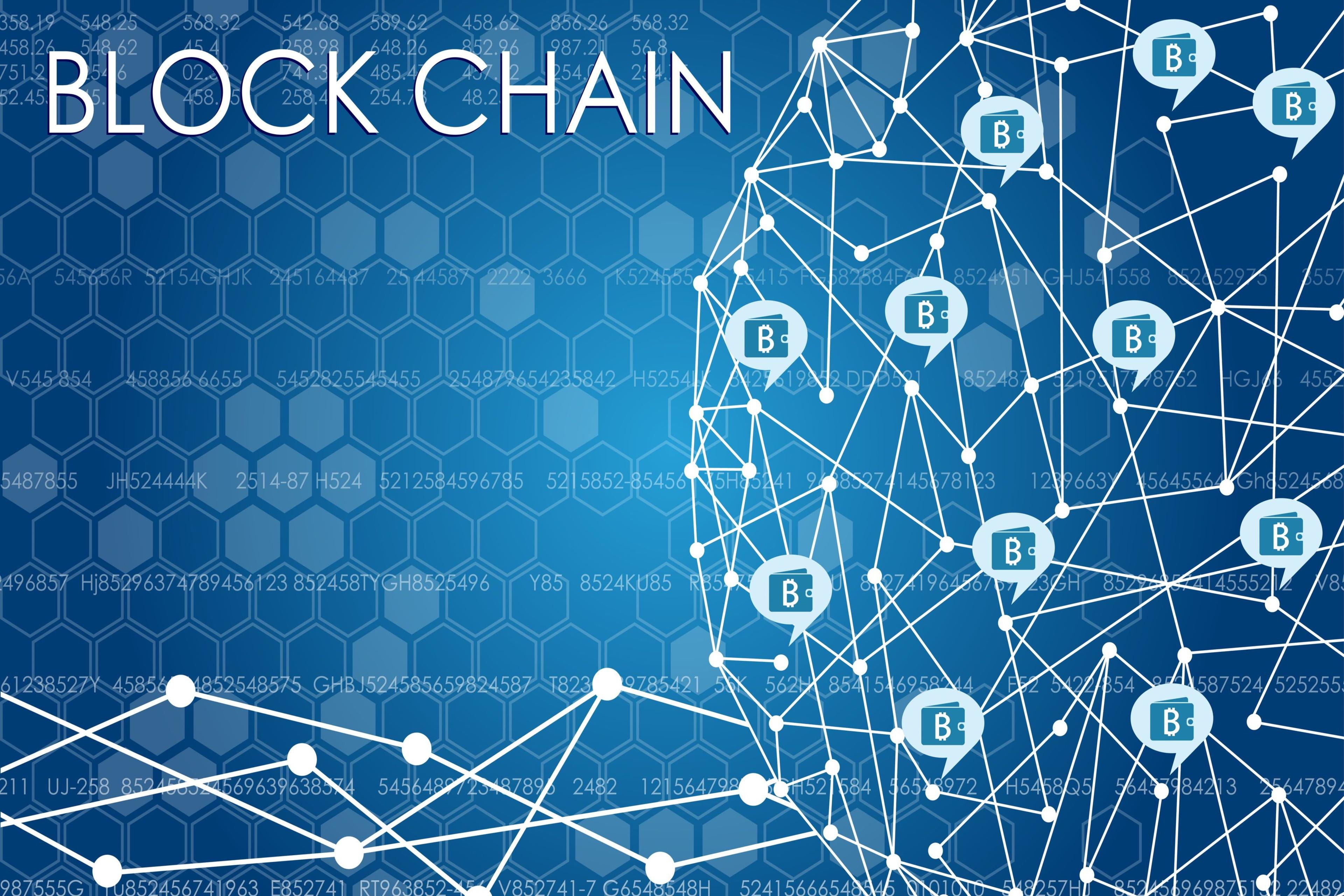 A smart contract is a program that is stored on the blockchain and executes an agreement when certain conditions are met. It can be created using a programming language like Vyper, which executes on the Ethereum Virtual Machine (EVM), a decentralized computer with millions of executable projects. Vyper is a Python-based language and Vyper smart contracts are saved with .vy extensions. This article will look at how to build secure smart contracts using Vyper.

Smart contracts store rules for negotiating the terms of a contract. The conditions are directly written into the code. They automatically verify the conditions when fulfilled and then execute the agreed-upon terms. There is no third party; those who are involved in the contract can directly sign it. This results in transparency, efficiency, security, speed, and cost reduction. Small wonder that companies are increasingly turning to smart contracts instead of physical ones.

Let’s understand how a smart contract works using a couple of examples.

Consider a crowdfunding platform where anyone can donate money to save patients in need of expensive treatment. Typically, patients’ families must pay the platform to advertise their needs and raise funds. The donated money goes to the platform and then to the patients. Clearly, the platform serves as a third party.

If a smart contract was included in the above scenario, it would include the patients’ health problems, hospital reports for proof, and facilitate donation collection. There would be no need for a third party.

A Vyper smart contract could be programmed to automatically execute all the actions with respect to certain terms and conditions. If enough funds are raised before the deadline, all the contributions are sent to the patients’ families and treatment can be administered quickly. If the treatment cannot be given, the funds collected are returned to the donors. In smart contracts, data is stored in a distributed manner. Hence, in the above example, no one person has control over the money.

Consider a scenario where Tanya buys Maria’s flat. Maria must provide her flat’s address while Tanya must pay the rent. In this case, a smart contract will work in the following manner:

As smart contracts are designed and implemented within blockchains, they inherit their properties. 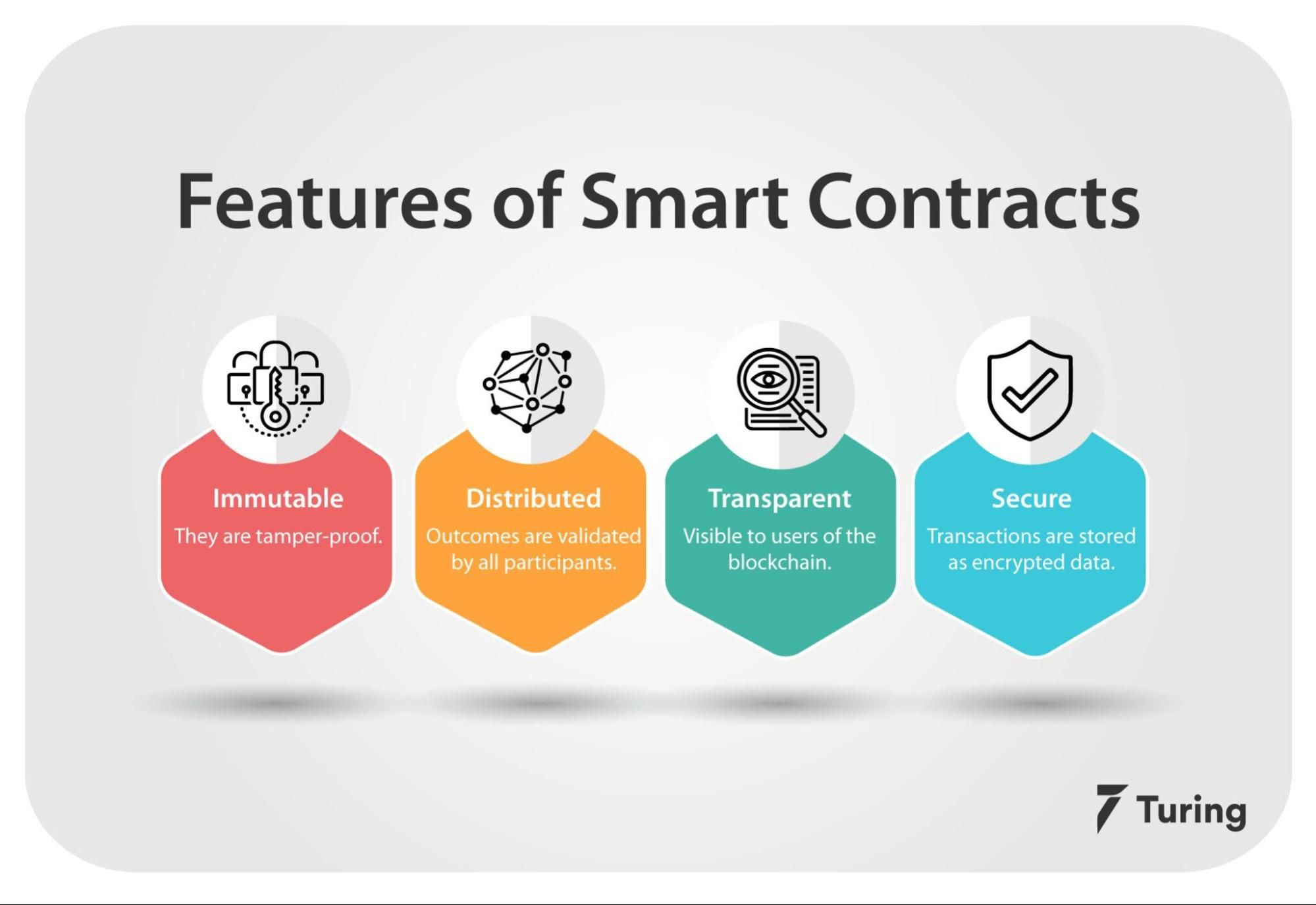 How to implement a smart contract on the blockchain using Vyper

The following steps are used to implement a Vyper smart contract.

The pip package manager is essential to install Vyper using the following command:

Let’s build a smart contract to store and display a user’s address.

Note: You will need to register with MetaMask to interact with Ethereum.

Create a folder, vyper_contract, and a file, contract.vy, inside the folder. Contract.vy is the Vyper code file to create the necessary Vyper smart contract.

The corresponding Vyper code is as follows:

The first line is the version pragma. It informs the Vyper compiler to use version 0.3.1 to compile the Vyper smart contract. address is the state variable. As the name suggests, it stores the address of the user in the form of a string. An @external is used to create an external function which can be invoked from the outside. The __init__ function is the constructor of the Vyper smart contract. It comes into play when the contract is deployed.

The @view informs Vyper that the getAddress function does not change the state of the blockchain. It returns the address state variable which holds the address of the user.

This step checks to make sure the contract works as desired.

vyper <filename>.vy, or in this case, vyper contract.vy, is the command to compile the contract.

The output is a hexadecimal string that is the bytecode of the contract.

From the ENVIRONMENT dropdown, select Injected Web3. A small UI beneath will change to the Ropsten Testnet you are connected to.

Click on Deploy and input a word beside the Deploy button. This word is the user’s address - the desired input.

Clicking the Deploy button will make the MetaMask UI appear.

The Vyper smart contract will be deployed to the Ropsten Testnet.

Now, interact with the contract deployed in the previous step to call the methods in the Remix browser IDE or view the deployed contract on the Ropsten Ethereum Faucet.

Click on the CONTRACT AT 0x26… dropdown. You will see the functions and state variables, getAddress and address. Choose getAddress.

It will return the word passed to the constructor during deployment in step 4. The action called the getAddress function in the contract.

A Vyper smart contract that can store and display user addresses has successfully been tested and deployed! Try your hand at it by using the codes above. You can also try it with different variables.

In this article, we looked at how to build a smart contract using the pythonic language, Vyper. We also touched on some of the features of a smart contract, which are similar to those of a blockchain.

Web 3.0 is the future of web technologies and blockchain technology is one of its main principles. As trust in blockchain grows, smart contracts - being secure, transparent, fast, and cheap - will soon become a lot more mainstream.

The Future of AI and Blockchain Technology & How It Complements Each Other?

Blockchain and AI are the two most important and emerging technologies...

How Can Blockchain Technology Benefit the Internet of Things?

This article will provide a sound understanding of blockchain and IoT. It will also explain how blockchain technology benefits IoT, and will discuss the various applications and use cases.

What is a smart contract?

A smart contract is a digital agreement that stores rules for negotiating the terms of the contract, automatically verifies the fulfillment, and then executes the agreed terms.

How do you deploy a Vyper smart contract?

Remix IDE is used to compile and deploy a Vyper smart contract remotely.

What is Vyper in blockchain?

Vyper is a popular programming language used to write smart contracts. It is based on Python.

How does smart contract interact with blockchain?

A smart contract is a program that is stored on the blockchain and executes an agreement after verifying that certain conditions are met. Vyper is often used to create a smart contract. It executes on EVM, which is a decentralized computer.

What is the structure of a Vyper smart contract?

What are the characteristics of a smart contract?

Since a smart contract uses the blockchain, it inherits the same properties. These include being immutable, distributed, transparent, and secure.