Leveling up Your Unity Game Development With MVC 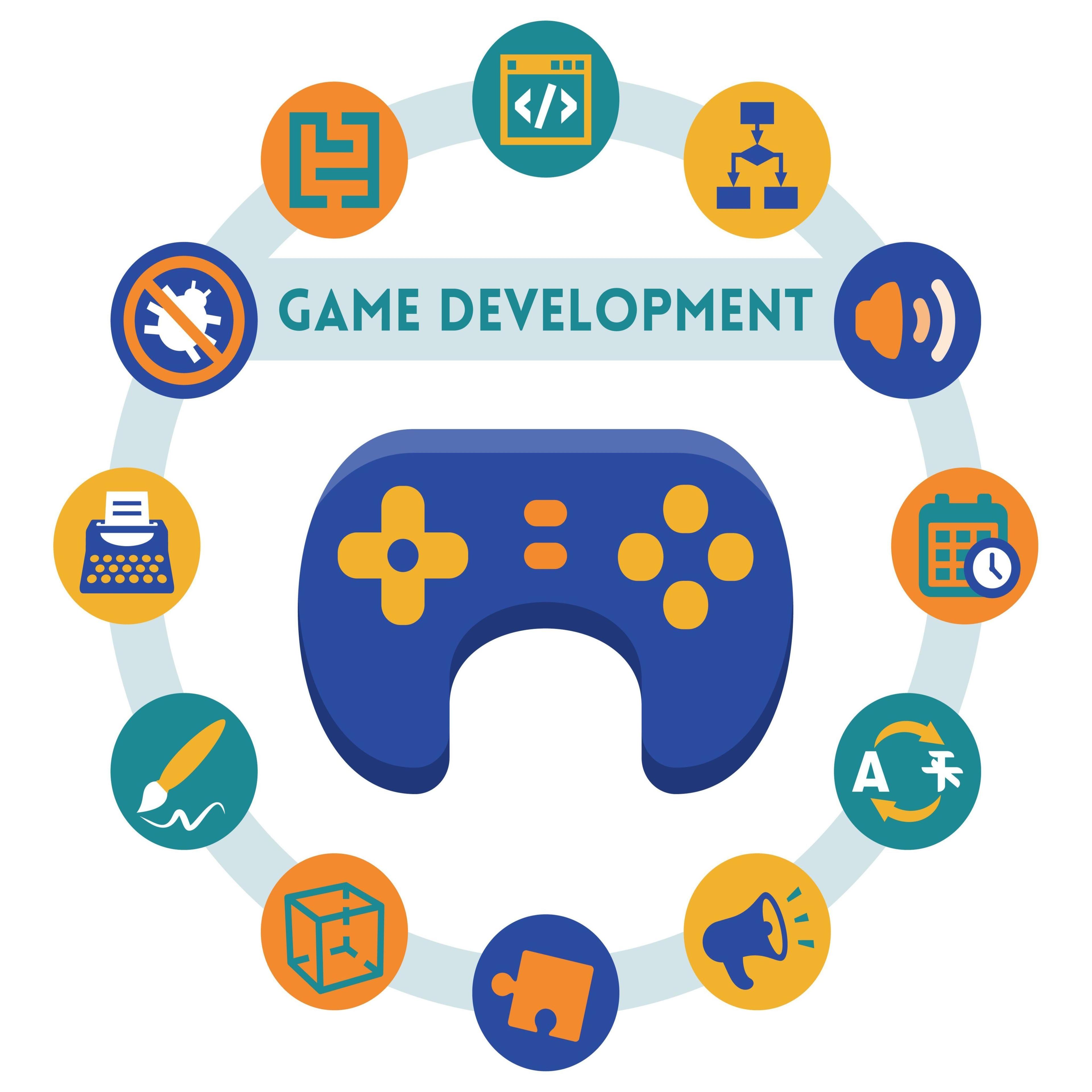 Unity is a cross-platform game development engine that was first announced in the year of 2006. It was mainly created to support Mac OS but gradually extended its support to a variety of mobile, desktop, virtual reality, and console-based platforms. Today, in this unity game development tutorial, we will discuss game development with unity and the Model View Controller (MVC) pattern for the process of game development. When you have a better understanding of these things you can easily achieve great coding development and structure speed.

The motivation behind the game development with unity

We should find many design patterns with software development. Though there are rules, developers usually will bend them according to their specific problem, for the betterment of the pattern. The freedom of programming proves that we don’t have to use a definite method for developing the software. So, this unity game development tutorial will not only provide a solution to the problem but also showcase the benefits of the Model View Controller and Entity Component patterns.

The model view controller pattern splits the software into three different components: models (Data CRUD), views (Detection or Interface), and controllers (Actions or Decisions). MVC is flexible for implementing even the top ECS or OOP.

The gaming and UI development will have the usual workflow of waiting for input. Only when they receive an input of any form they can decide upon the appropriate response, and update the data accordingly. These actions will show the compatibility of these applications with the MVC.

This method will introduce another abstraction layer that will help you with the planning, and will also allow programmers to navigate easily through a bigger codebase. When you split the thinking process into interface, decisions, and data; developers can reduce the number of source files that you need to search to fix an issue.

The entity component is a software architectural design that is mainly used in video game development to represent the game world objects. In EC the order of the game specialities makes up the application (entities). We will also describe the features and the data each feature contains (components). An entity is an object that has a collection of 0 or additional components.

EC is a trustworthy pattern to reduce the multiple inheritance problem. With EC a complicated class structure will bring in problems in class Yellow. And, it will be bringing in two classes, Blue & Green with the same class Red, and will bring in conflicts about how Blue and Green modify the features of Red. 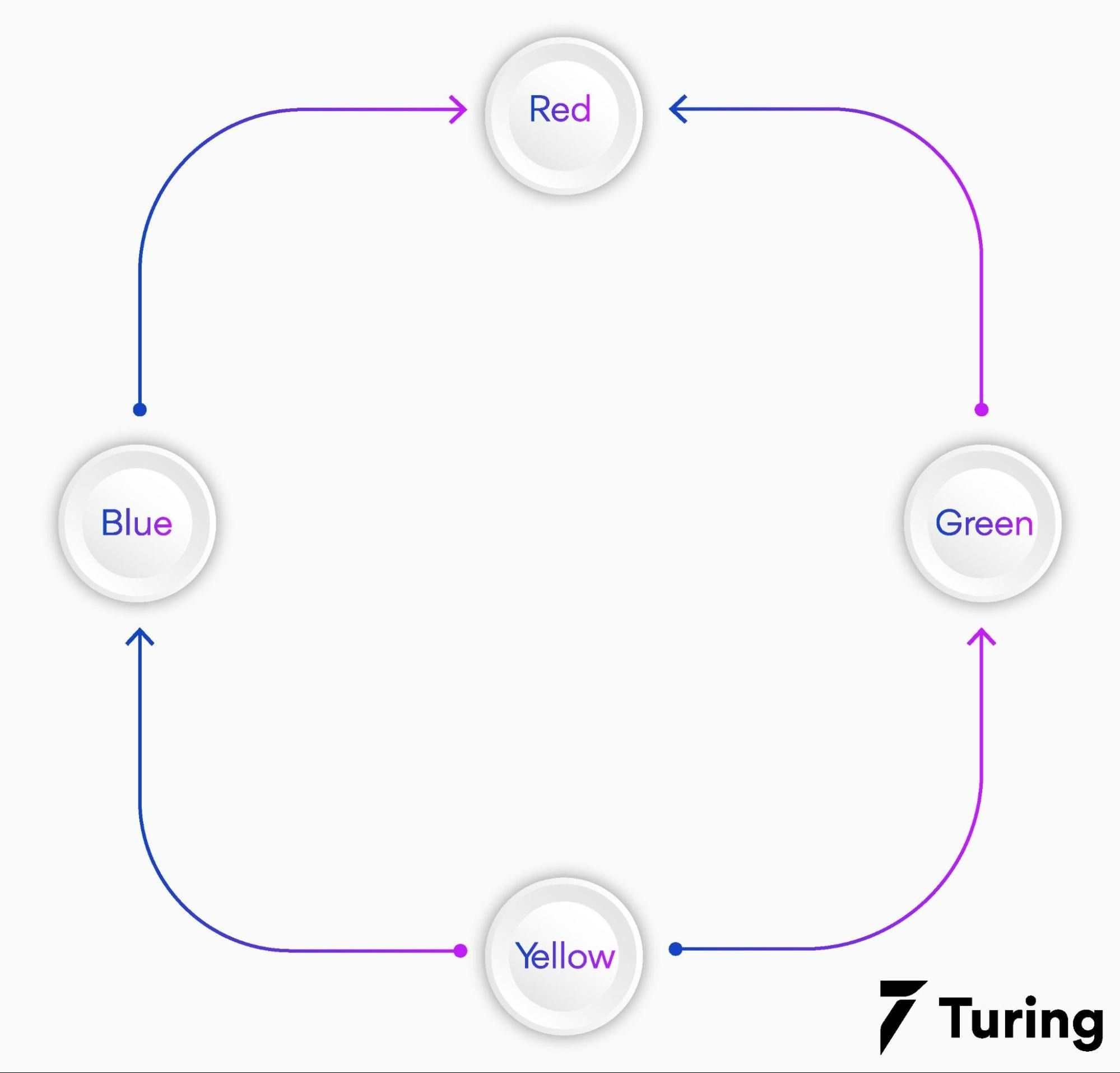 With the game development in unity, the above problems are common when inheritance is used. When you break the data handlers and features into smaller components, those can be connected and reused when needed differently without depending on their inheritances. EC will help you with defragmenting and organizing your code’s architecture better.

Unity is an Entity Component-based development platform, where all entities are GameObject instances. Unity will make the features in the entity visible, interactable, and moveable. And, it will be provided by extending components of the classes.

The unity’s editor hierarchy and inspector panel offer an impactful method to bring together your application by attaching the components, configuring their state, and bootstrapping your game with lesser source code than it normally does.

We can face many problems with the feature and find a bigger hierarchy with features scattered everywhere. This will make it harder for the developer. Thinking in the MVC way, instead, we can start dividing things as per their function. We can now see the steps that will help in moving forward with your game development with the unity project:

We can introduce two minimal changes to the common MVC. It will help to adapt unique situations like creating unity projects with MVC. It will let the references of the MVC class be dispersed quickly all over the code. Within the unity, a developer can copy and paste instances around for making them accessible using the GetComponent ( . . .). 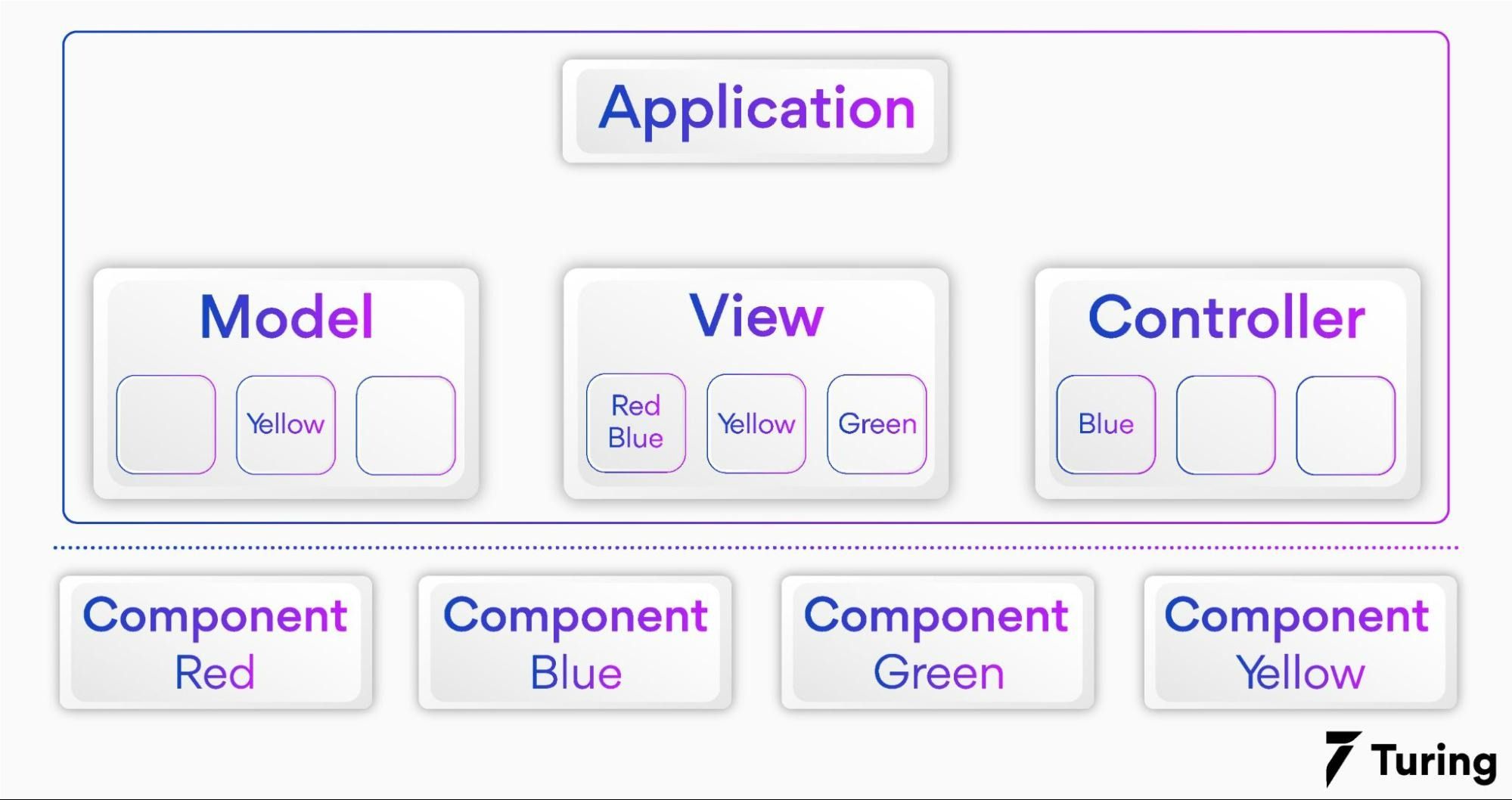 Lost reference will ensue when unity crashes helping all the references disappear. It will make the required changes for having a single-foot reference object, through which you can reach and recover all the instances in the application. Some gunpowders will encapsulate the general functionality which must be reusable and don’t intrinsically fall into the three categories.

Component - It is a small and contained code that can be reused.

When you are satisfied with these modifications you can go ahead with your project.

Step 2: Hierarchy of the class

Before coding, you should start with the hierarchy and creation of an outline for your assets and class by following the new AMVCC style. All the view scripts and the visual gunpowders will be shown in the GameObject View. The GameObjects controller and model will have minimal codes for containing their scripts. But, when the code is bigger, you will have to think about going to more specific codes.

When all teams follow simple rules and legacy projects there will not be any problems. But, for making it flexible and attachable to different gunpowders, you should ensure that there is no component container.

We can now look into the script structure of ten Guns. Before starting, we should understand unity’s workflow. Now let’s see how GameObjects and scripts work together. With the unity, the components of the EC sense will be defined by the MonoBehaviour class.

For existing during the runtime, you should drag or drop the source file into the GameObject or use the command AddComponent

We should now define the application class which will be the main class that will withhold the references of all the instantiated gunpowders of the game. We should now create gunpowder known as the helper base class for providing access to the application instance and their child’s MVC instances.

Now, we can define the application class as a distinctive instance. Within it, you can see three variables Model, View, and Controller which will provide access points for the instances of MVC in their runtime. The variables should have public references to the scripts using the MonoBehaviour.

You can now see that both classes unfold MonoBehaviour and their components will be attached to the entities of the GameObject.

From GunPowder, we can now create the MVC core classes. The scripts of GunModel, GunController, and GunView will consist of many special instances. But, it will be simply considered as a nested structure from the view. You can use one script for both the model and controller:

With all the created scripts, we can now proceed to attach and configure them. The hierarchy layout must be using the 5GunsModel as an example. With all the scripts set and running, we must get the output in the Console Panel.

As in the above example, the app.controller.OnGunBlasting() method can be executed by the view when the Gun hits the ground. You can ensure to do the same for all the notifications present in the application. But, for getting better results, you should implement the AMVCC application class with the notification system.

For implementing this, we have to update the layout of the 5GunsApplication. After that, you can code a new script that will help developers add their notifications which can be executed during dispatch. When the developer search for the complete source code of the controller, you can improve its legibility. During implementation, you can find out what kind of action items the OnSomethingComplexName method calls.

By checking only one file, you can easily understand the overall behavior of the application. Next, we should adapt the GunView and GunController for handling the new system. When you consider bigger projects, it will provide you with more notifications. So ensure to avoid a big switch-case structure and create various controllers and make those handle different scopes.

The above examples are to explain the AMVCC pattern in the real world. You will get a successful result, when you think about the three gunpowder types and visually recognize and understand the entities in an ordered hierarchy. In larger projects, you will have to face complex scenarios about everything from view to controller, especially when the given class is more thoroughly separated into smaller ones.

There are not any universal guidelines for MVC sorting. If you want to define something as a model, view, or controller, you should follow some simple rules. You can split a provided class into different small pieces to find it.

You can convert, serialize, or deserialize the application’s core state and data. In the operation, you can save or load data and notify the controllers regarding the progress. You can also store the game state for the game’s FSM and you don’t have to access views.

You can get data from models to represent the updated game states for the user. You can never mutate models and you should strictly implement the functionalities of its class. You shouldn’t store core data in the controllers. You can use filter notifications from undesired views.

Usually, you should split when variables show too many prefixes or variants of the same gunpowder. We should reduce the script size and get rid of the player and onplayer prefixes. The variable will increase when the game is more complex. We can end up with a bigger class with bigger variables when you have enough complexity. Also, when you nest gunpowders it will help you in simplifying complex code and provide room for data variation switching.

Developers can navigate through the source code one at a time with help of the configuration of classes. Let’s now assume that it is a shooter game, where you can see the weapons and their configurations to be high. If the GunModel is a class that will allow creating a list of prefabs for each type and storing it for future reference.

Whereas you can store the gun information in a single GunModel class, then the user can store the whole model. Though it will store unwanted data, it will still make the new GunModel class better. Everything has two sides, so you might sometimes needlessly complex the code and over-compartmentalize.

There are many software patterns and we should absorb the knowledge as it sinks in. But we should also try to understand things precisely. Each software development will need you to choose a different pattern as per your requirements. So make sure you choose the one that you understand thoroughly and use to build great software.

9 Reasons Why AI Is a Game-Changer in Deep Learning

This article will discuss how and why AI in deep learning is a definite game-changer...

WebGL (Web Graphics Library) is a JavaScript API that is used for rendering...

What Impact Does AI Have on the Gaming Industry?

Like artificial intelligence (AI), the gaming industry is built on fun, creativity, and engagement...

How to Implement User Authentication in a REST API Using Laravel Passport?

Why is MVC so popular?

The Model defines the data, the View defines what the output looks like, and the Controller is a translator from a model language to a view language, making the MVC independent and widely popular.

Is ECS better than OOP?

ECS and OOP are two of the many different ways available for developing a game. Both these have two different models and concepts, but both have their complexities. In some cases, ECS would be the best option for you. The high-tech game developers are fond of using ECS over OOP as it gives more flexibility, and performs better.

What coding language is Unity?

Unity is a native c++ programming language-based gaming platform. You can code the game in JavaScript, C#, or Boo. The code will run n the Unity engine code Mono or Microsoft.