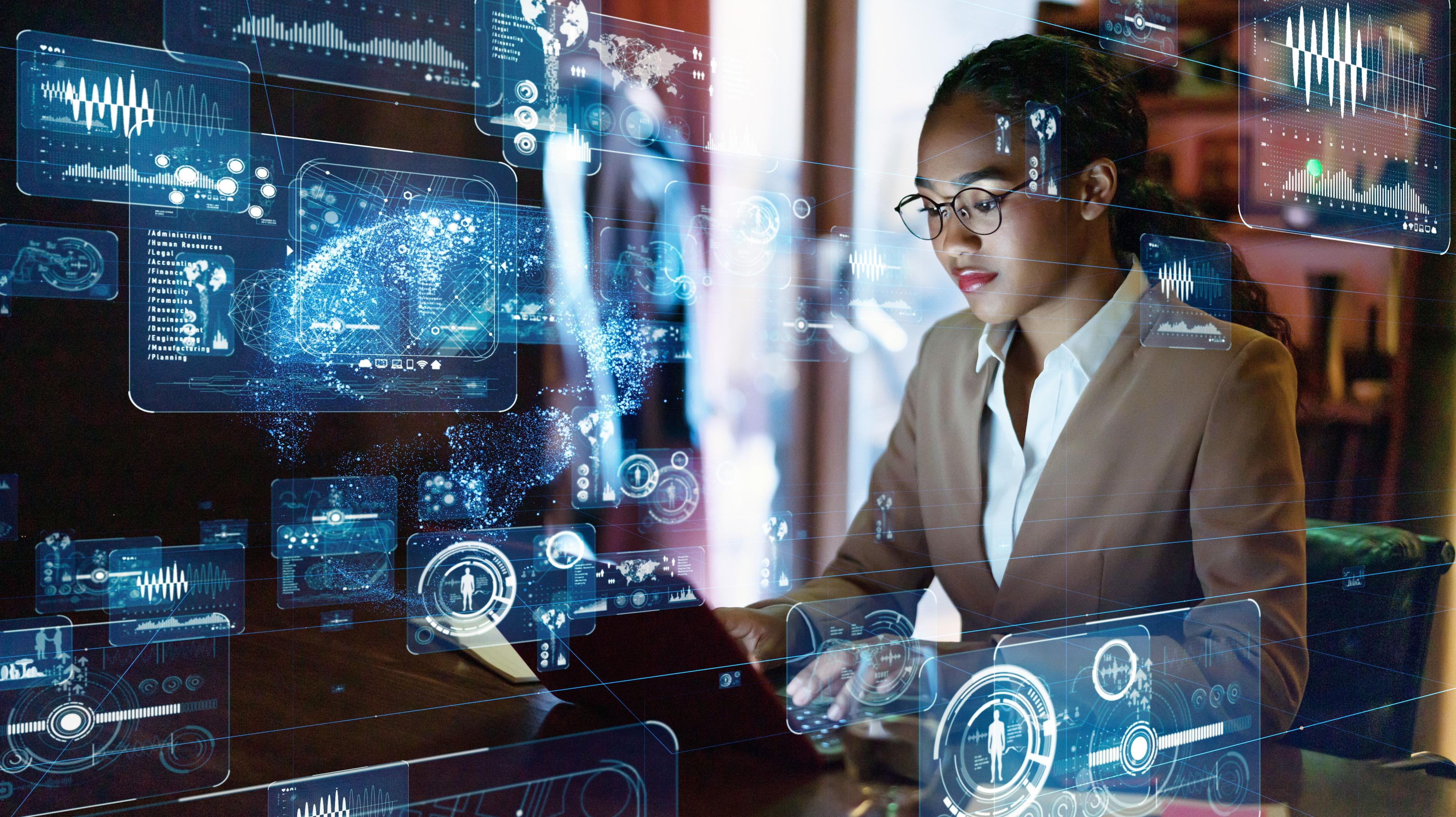 Some stock prices follow a consistent trend while others don't. Again, some of the company's stock price recover after a decline. Even though these questions doesn’t seem connected, they do have a common solution - time series models.

The values of past and present time series often resemble one another. As a result, such data are subject to autocorrelation. Therefore, we can often roughly predict a product's valuation tomorrow by knowing its current price. Hence, we will discuss the autoregressive model in this tutorial that reflects this correlation.

What is an autoregressive model?

An autoregressive (AR) model forecasts future behavior based on past behavior data. This type of analysis is used when there is a correlation between the time series values and their preceding and succeeding values.

Autoregressive modeling uses only past data to predict future behavior. Linear regression is carried out on the data from the current series based on one or more past values of the same series.

We know that in the autoregressive model, or AR for short, current values is predicted based solely on previous values. Basically, this is a linear model in which current period values is derived from past outcome sums multiplied by a numeric factor.

Using AR(p), we can consider the number of lagged values we want to include in the model, where p represents the model's order. A simple autoregressive model, also known as an AR(1), would look like this, for example, if X is a time-series variable:

Let's break down each part of this equation to understand the concept.

In the first place, Xt-1 represents the previous period's value of X.

The coefficient ϕ1 represents the numeric constant multiplied by the lagged variable (Xt-1). In other words, it represents the future portion of the previous value.

Try to maintain these coefficients between -1 and 1. The reason for this is as follows.

When the absolute value of the coefficient exceeds 1, it will explode exponentially over time. Initially, this concept may seem confusing. Here is an example from math.

When we reach the 1000th period, we can get X1000 = 1.3999 x 1. As a result, the values increase continuously and end up much higher than what they began with. It appears that this is not a reliable method of predicting the future.

It's time to take a closer look at the other part of the equation, which is ϵt.

This value is known as residual, representing the difference between our period t prediction and the correct value (ϵt = yt - ŷt).

As a result of this pattern getting captured by the other mandatories in the model, the residuals are usually unpredictable.

It is a common belief that past values influence current values in autoregressive models. Hence, this is why the statistical technique is widely getting used to analyze natural phenomena, economic processes, and other processes that change over time.

Many regression models use linear combinations of predictors to forecast a variable. In contrast, autoregressive models use the variable's past values to determine the future value.

The least squares method gets used to calculate coefficients with these variations. Technical analysts make predictions about security prices using these forecasting concepts and techniques.

Since autoregressive models predict prices only based on past information, it assumes that the fundamentals will remain the same. As a result, predictions may be inaccurate or surprising if the underlying forces change, particularly when an industry is rapidly transforming in technological ways.

Example of an autoregressive model

The autoregressive model assumes that the past value affects the current values. For instance, investors using autoregressive models for stock price forecasts should assume that recent market transactions will influence new purchasers' and sellers' decisions when making and accepting offers for security.

Generally, this assumption holds, but it is not always the case. Many financial firms held large portfolios of mortgage-backed securities before the 2008 financial crisis, which posed many risks to investors.

A financial stock investor using an autoregressive model at that time would have had good reason to believe that prices in that sector would stay stable or rise for the predictable future.

As soon as the investors realized that many financial institutions were in danger of collapsing, they became less concerned with recent stock prices and became more concerned with their underlying risks.

There are several limitations associated with this method:

What is time series forecasting?

In time series forecasting, time series data is analyzed through statistics and mathematical modeling to predict and inform strategic decisions.

It's neither an exact prediction nor is it possible to predict with 100% accuracy, particularly while dealing with frequently changing variables and some beyond our control variables.

However, forecasting can provide insight into the likelihood of certain outcomes. Generally, a more extensive dataset leads to more accurate forecasting.

Predictions and forecasts are generally synonymous, but there is a notable difference between them. Prediction refers to data at a general future point in time, whereas forecasting focuses on data at a specific future point when it occurs.

The analysis of time series is often combined with series forecasting. In time series analysis, models are developed to understand the underlying causes of the data. By analyzing outcomes, you can understand "why" they occur. As a result, forecasting takes the next step of extrapolating the future from the knowledge derived from the past. 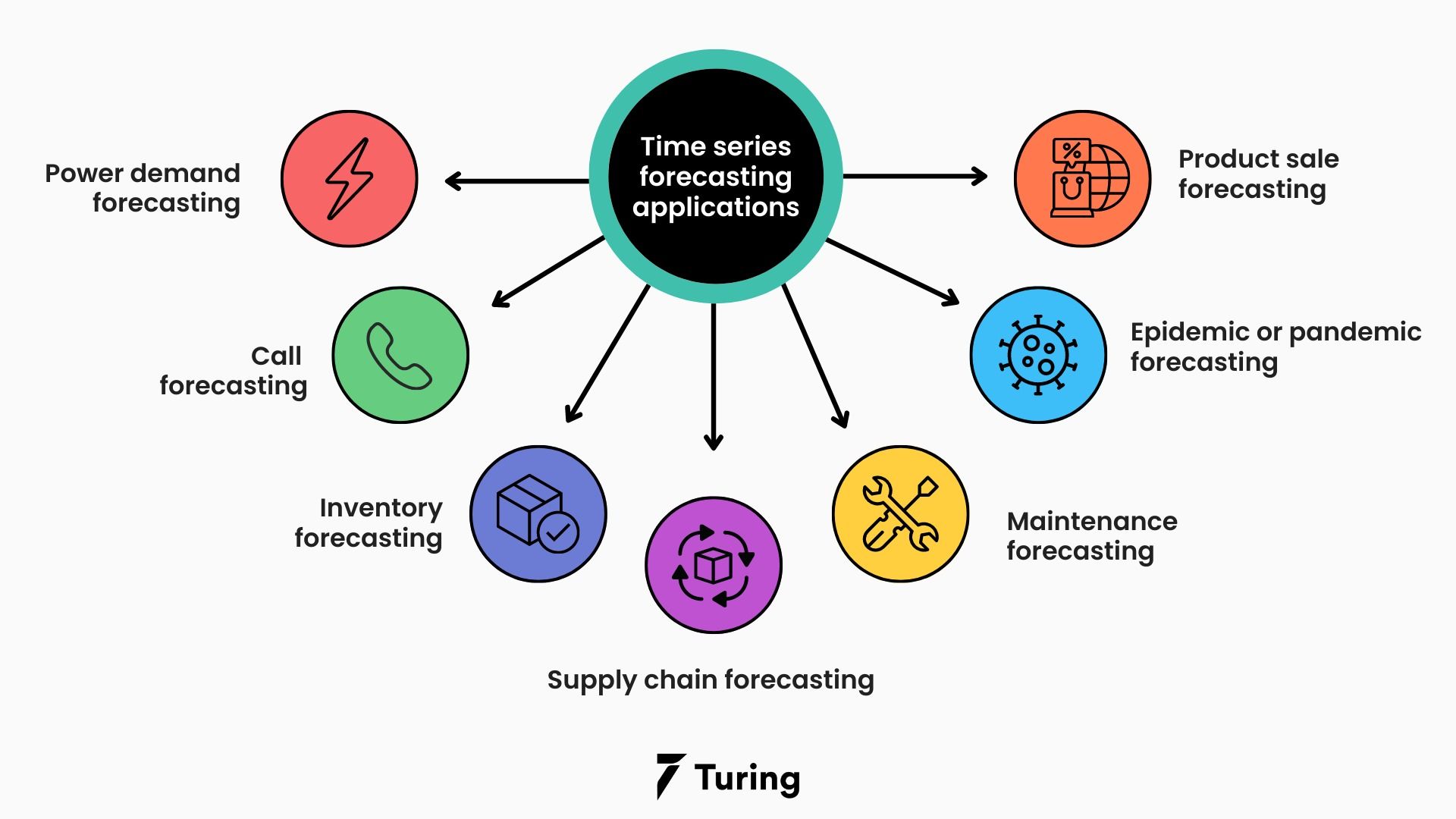 From sales forecasting to weather forecasting, time series models have a wide range of applications.

A time series model is one of the most effective methods of forecasting when there is uncertainty about the future.

A time series forecast plays a crucial role in every category of the business decision. Here are some examples:

Different forecasts involve different time horizons and can depend on the circumstances.

What is time series data?

Time series data is gathered by observations made over a long period of time. You would always plot the points on a graph with time as one of the axes. A time series metric refers to a metric that tracks data over time.

For example, in a store inventory, a metric could be the amount of inventory sold every day. Because time is a constituent of everything observable, time series data is everywhere. Time series data is constantly streaming out of sensors and systems throughout our increasingly instrumented world.

There are many applications for such data across many industries. To understand this, let's look at some examples. An example of a time series analysis would be as follows:

What is an example of time series data?

A medical application of time series analysis is monitoring the heart rate of patients taking certain medications to ensure that it does not fluctuate too wildly throughout the day.

Retail stores can accurately predict the amount of inventory and staff they will need throughout a particular period by using this method.

Stock traders use time series analysis to understand patterns in various stock prices so that they can gain a better understanding of them.

The plot of time series is particularly useful for stock analysts and traders because it allows them to determine the trend and direction of a stock price.

Variable feedback is a characteristic of VAR models, unlike univariate autoregressive models.

An example of this is to show how real GDP affects policy rate and how policy rate affects real GDP. To perform a complete VAR analysis, a multi-step process is required, including:

The multivariate linear time series model is generally useful for the following purposes: 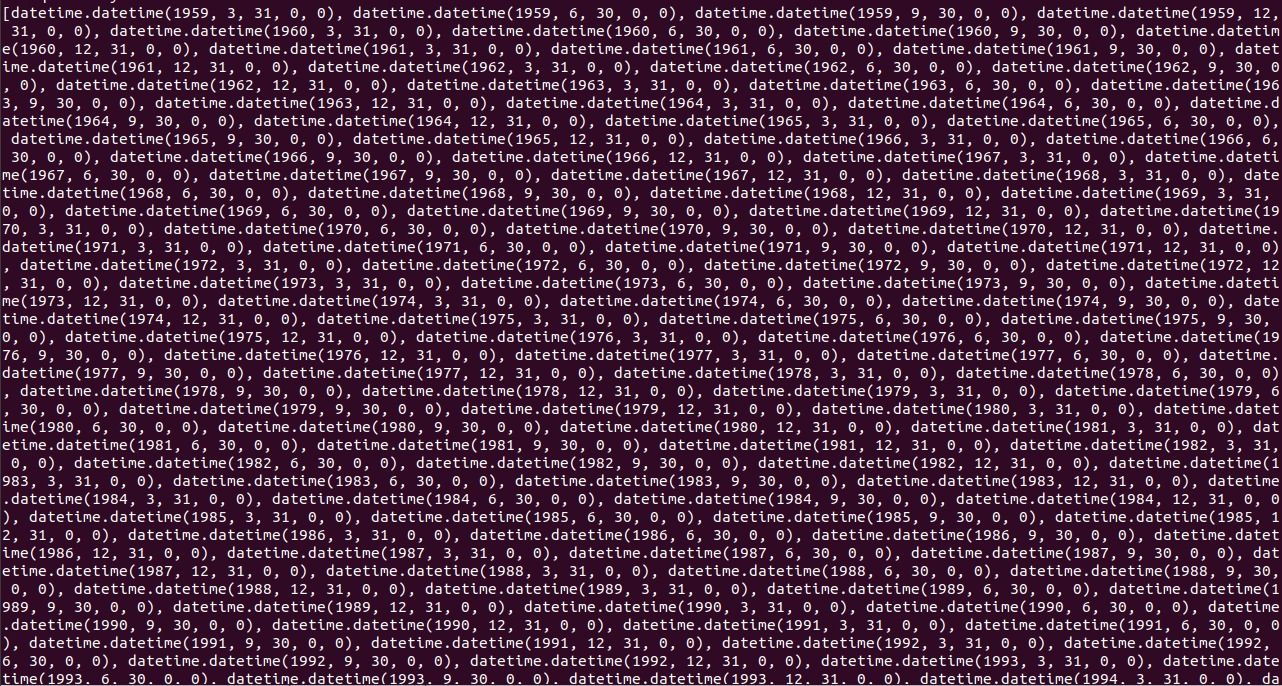 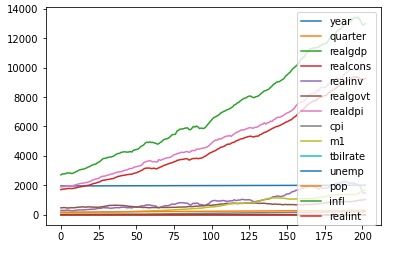 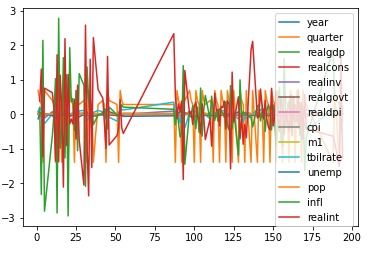 The autoregressive model predicts the future based on the previous data. A lot of technical analysts use them to predict future security prices. In this type of analysis, time series values are correlated with their predecessors and successors.

The central idea behind autoregressive models is to predict the next value in a vector time series by using the squared coefficient of previous values.

The autoregressive models are the statistical models that have worked well for us in various applications, such as time series forecasting and financial forecasting. They are also used to create models based on time series data.

Is the AR model stationary?

Therefore, AR, MA, and ARMA are either stationary or non-stationary depending on the parameters

What is the difference between AR and MA models?

AR and MA models differ primarily in how they correlate time series objects at different points in time. MA models have zero covariance between x(t) and x(t-n).

In the AR model, however, the correlation between x(t) and x(t-n) gradually declines as n increases. It means that the moving average(MA) model uses the errors from past forecasts rather than past forecasts to predict future values.

On the other hand, an autoregressive model(AR) uses past forecasts for future predictions.

What is the autoregressive model used for?