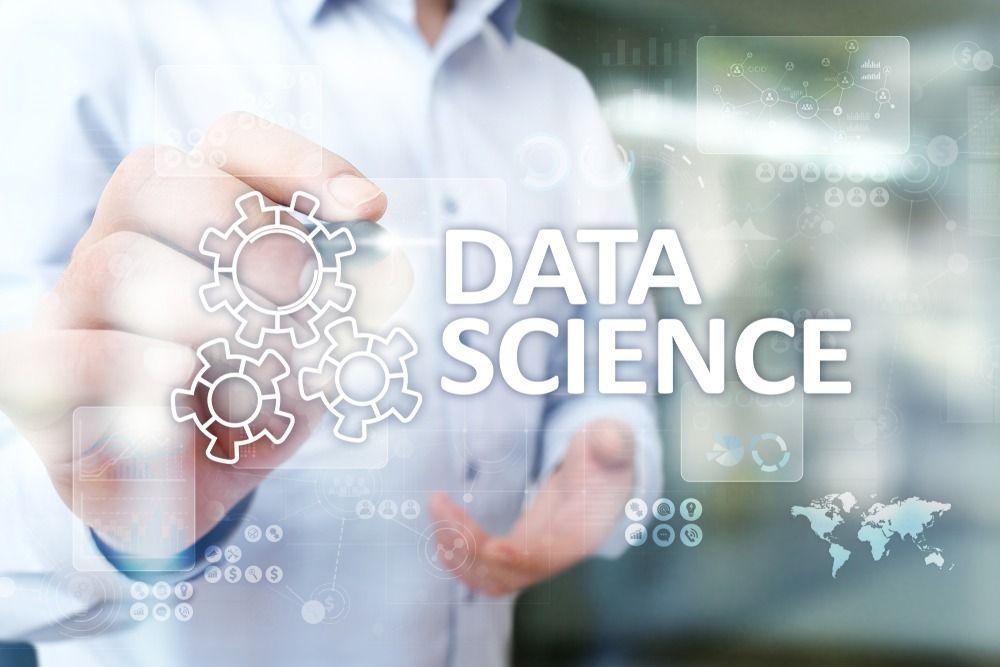 There are different types of regression analysis that can be performed. Each has its own impact and not all can be applied to every problem statement. In this article, we will explore the most used regression techniques and look at the math behind them.

Why are regression analysis techniques needed?

Note: It’s very important to understand a variable before feeding it into a model. A good set of input variables can impact the success of a business.

There are several types of regression analysis, each with their own strengths and weaknesses. Here are the most common.

Simple regression is a relationship where there are only two variables. The equation for simple linear regression is as below when there is only one input variable:

If there is more than one independent variable, it is called multiple linear regression and is expressed as follows:

If we take two variables, X and Y, there will be two regression lines:

Usually, regression lines are used in the financial sector and for business procedures. Financial analysts use regression techniques to predict stock prices, commodities, etc. whereas business analysts use them to forecast sales, inventories, and so on.

How is the best fit line achieved?

where yi is the actual value and yi_cap is the predicted value.

Since the degree is not 1, the best fit line won’t be a straight line anymore. Instead, it will be a curve that fits into the data points. 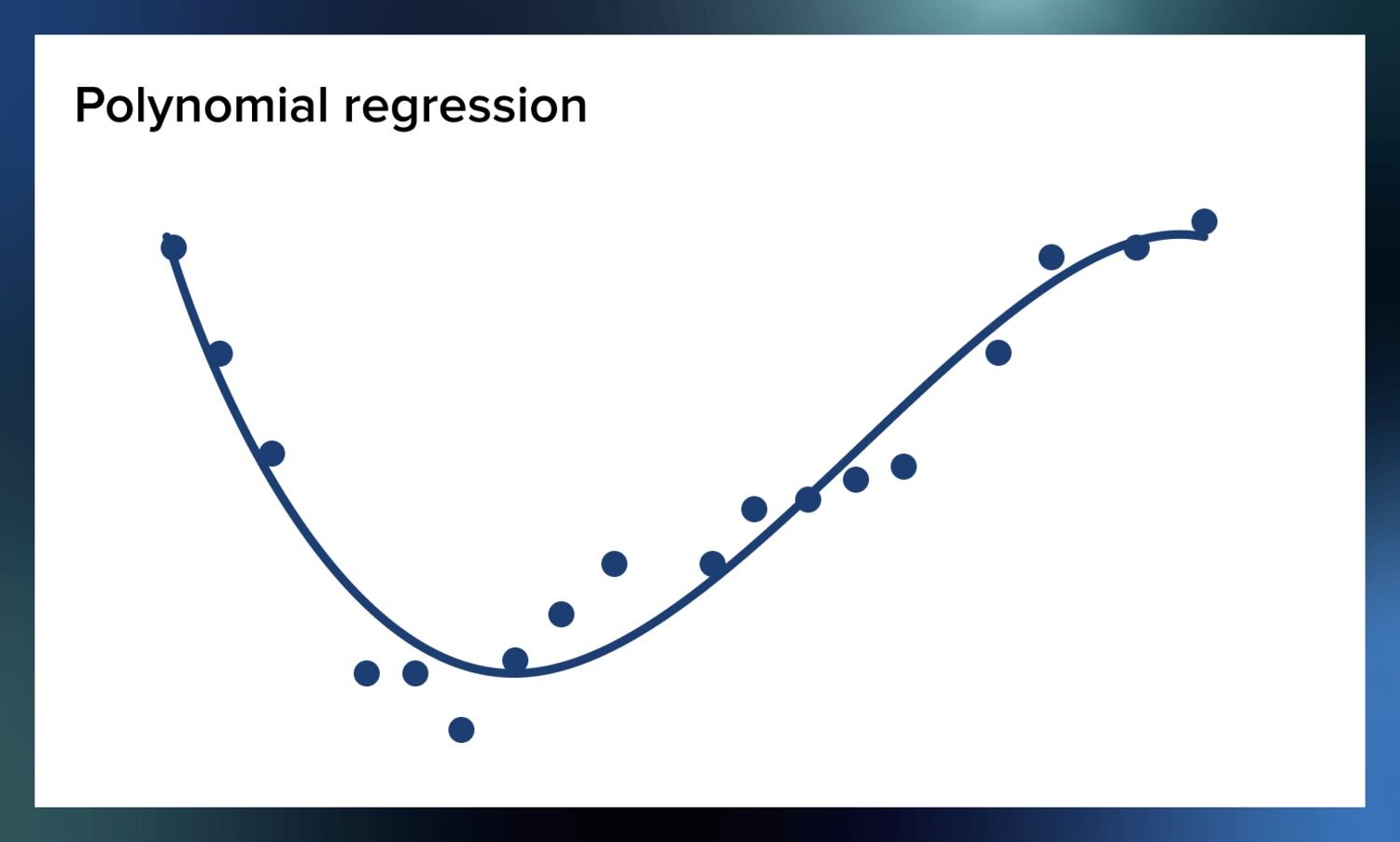 Logistic regression analysis is generally used to find the probability of an event. It is used when the dependent variable is dichotomous or binary. For example, if the output is 0 or 1, True or False, Yes or No, Cat or Dog, etc., it is said to be a binary variable. Since it gives us the probability, the output will be in the range of 0-1.

Let’s see how logistic regression squeezes the output to 0-1. We already know that the equation of the best fit line is:

Since logistic regression analysis gives the probability, let’s take probability (P) instead of y. Here, the value of P will exceed the limits of 0-1. To keep the value inside this range, we take the odds of the above equation which will become: 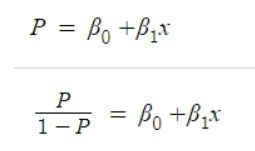 Another issue here is that the above equation will always give the output in the range of (0, +∞). We don’t want a restricted range because it may decrease the correlation. To solve this, we take log odds with a range of (-∞, +∞).

Since we want to predict the probability of P, we will simplify the above equation in terms of P and get: 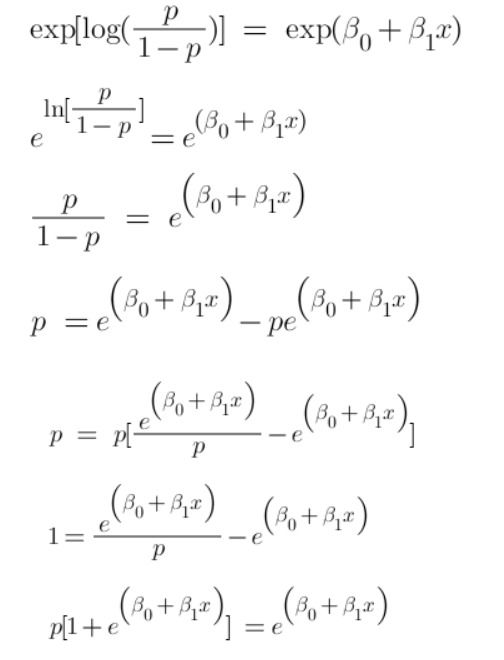 This is also called logistic function. The graph is shown below:

Before we explore ridge regression, let’s examine regularization, a method to enable a model to work on unseen data by ignoring less important features.

In real-world scenarios, we will never see a case where the variables are perfectly independent. Multicollinearity will always occur in real data. Here, the least square method fails to produce good results because it gives unbiased values. Their variances are large which deviates the observed value far from the true value. Ridge regression adds a penalty to the model with high variance, thereby shrinking the beta coefficients to zero which helps avoid overfitting.

The equation of ridge regression is as follows:

If there are multiple variables, we can take the summation of all the slopes and square it.

Lasso or least absolute shrinkage and selection operator regression is very similar to ridge regression. It is capable of reducing the variability and improving the accuracy of linear regression models. In addition, it helps us perform feature selection. Instead of squares, it uses absolute values in the penalty function.

The equation of lasso regression is:

In the ridge regression explained above, the best fit line was finally getting somewhere near zero (0). The whole slope was not a straight line but was moving towards zero. However, in lasso regression, it will move towards zero. Wherever the slope value is less, those features will be removed. This means that the features are not important for predicting the best fit line. This, in turn, helps us perform feature selection.

How to select the right regression analysis model

The regression models discussed here are not exhaustive. There are many more, so which to choose can be confusing. To select the best, it’s important to focus on the dimensionality of the data and other essential characteristics.

Below are some factors to note when selecting the right regression model:

Regression analysis provides two main advantages: i) it tells us the relationship between the input and output variable, ii) it shows the weight of an independent variable’s effect on a dependent variable.

The base of all the regression techniques discussed here is the same, though the number of variables and the power of the independent variable are increased. Before using any of these techniques, consider the conditions of the data. A trick to find the right technique is to check the family of variables, i.e., if the variables are continuous or discrete.

What information must a regression analysis contain?

Since regression analysis analyzes the relationship between variables, you will need a dependent variable and a hypothesis about it. For example, the hypothesis can be that all the students in a class score 8+ grade. We would then need some factors that would affect the dependent variable. Those such as the time given to studying, score in each subject, etc., can affect the overall grade of a student.

What is regression analysis?

Regression analysis is a solid strategy to identify the factors that affect the subject of interest. It can help figure out what factors have a large significance and what can be ignored.

Why is regression analysis important in data science?

Regression analysis is generally used interchangeably with linear regression. It employs statistical methods to try to find the relationship between the independent and dependent variables. The idea is to fit a line that can predict the output at any given point.

What are the tools for regression analysis?

There are various computer software like MS Excel, SPSS, and SAS. Even Python can help as it has libraries like Scikit-learn that help us perform it.

When should you use regression analysis?

Regression analysis should be used when we want to analyze the relationship among the variables. We can also detect unusual records. For example, if there are any outliers in the dataset or if the data is normally distributed or is skewed. We can also predict stock prices, weather conditions, sales, etc.

What are the main uses of regression analysis?

The main uses of regression analysis are to find the relationship between variables and to forecast trends and effects.