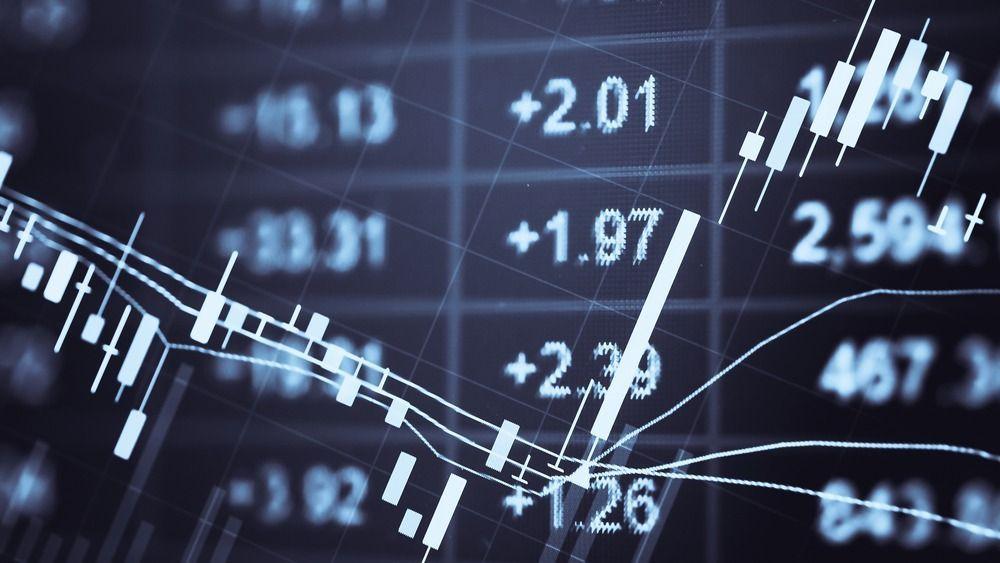 Advancements in data science have enabled the application of numerous mathematical concepts to data behavioral patterns. Different normalization techniques are applied to datasets to tackle problems in a variety of fields, and normalization itself is used as a pre-processing strategy in data mining methods.

This article will look at how normalization strategies affect the performance of a logistic (or logit) regression classifier in data science.

Logistic regression is an excellent algorithm for addressing classification problems. Since the goal of this article is to compare how different normalization techniques affect the performance of logistic regression models, the most used normalization methods - min-max, z-score are employed to transform the original data. The performance of the resulting models is evaluated using accuracies and model lifts as the primary metrics. 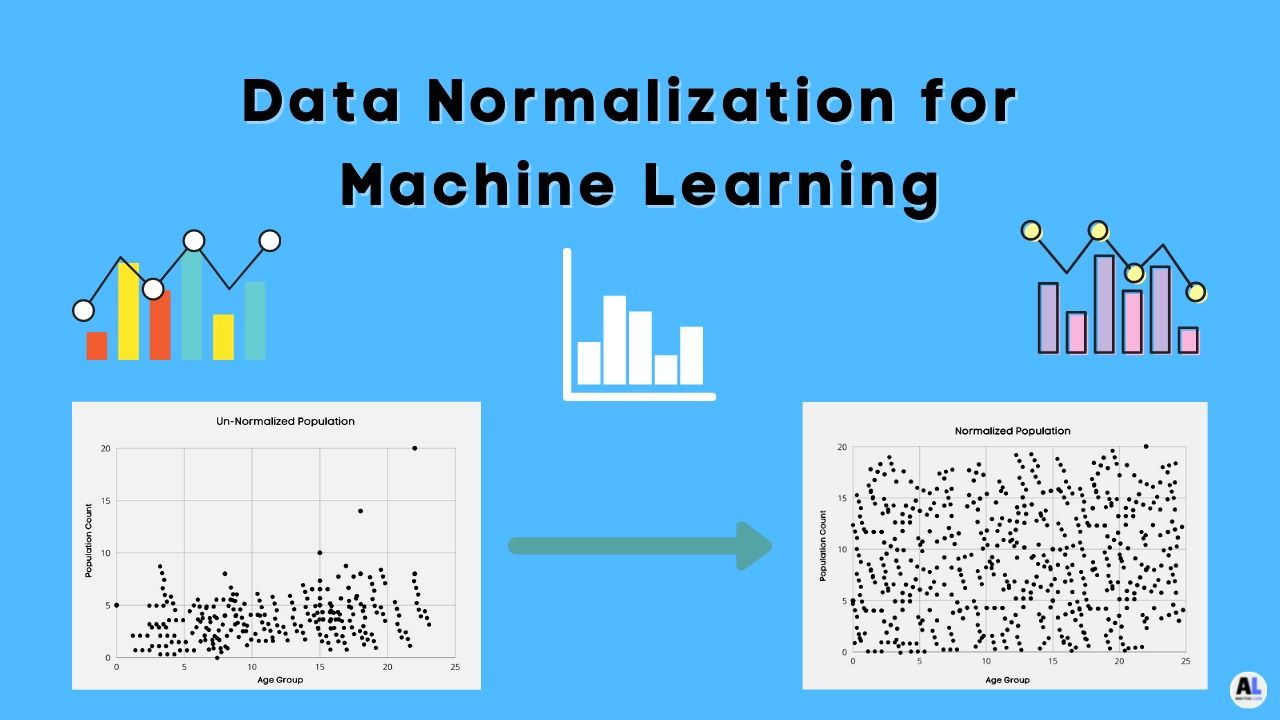 A typical workflow entails creating a data model in Python and checking for its accuracy.

Before moving ahead, here’s a quick look at the basics of diabetes, which is a group of metabolic disorders characterized by hyperglycemia (high glucose levels). It’s divided into three types:

The dataset used was the Pima Indian Diabetes dataset from Machine Learning Repository (originally from the National Institute of Diabetes and Digestive and Kidney Disease), which contains eight medical diagnostic attributes and one target variable (i.e., Outcome) of 768 or 34.9% female patients with diabetes (268 patients).

For both groups, the insulin variance was relatively substantial. The values of diabetic and non-diabetic patients were compared using an independent t-test, which revealed that differences existed for all eight independent variables. As an example, data suggests that diabetics' average blood sugar concentration was on top of non-diabetics average blood sugar concentration. Mean=142.2 mg/dl (95 percent CI: 138.6, 145.7); t (766) = 15.67, p 0.001 at the 95% confidence level. 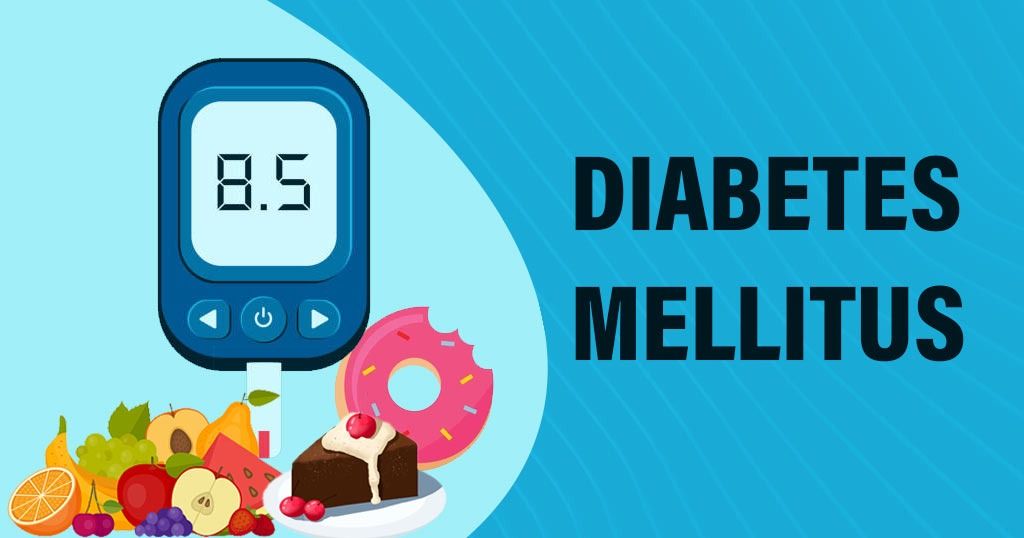 In contrast, supervised procedures require that the data be labeled and divided into training and testing datasets. Classification (training a model to determine which animal is in a shot) and regression are the two basic applications of supervised learning techniques (predicting the price of a house based on number of rooms, neighborhood, area, etc.). Supervised classification algorithms, on the other hand, cannot anticipate an animal that was not present during model training. The data is divided so that the model can be tested on data that it has never seen before, i.e., testing data). A confusion matrix can be constructed after a model has been fitted to evaluate the model in addition to other metrics.

Despite the name, logistic regression is a supervised classification algorithm. It’s used to estimate the probability that an occurrence belongs to a classification, e.g., spam folder of email, where a threshold probability of >50% predicts that the occurrence belongs to the positive class (denoted as 0, i.e. normal email) or predicts that the classification belongs to the negative class (denoted as -1, i.e. spam email, denoted as 1, i.e. spam). The logistic function is a sigmoid function whose output is restricted to a range of 0 to 1.

There are several general assumptions that must be met to apply logistic regression.

Even though many datasets contain nominal data, logistic regression cannot model these variables. Linear regression cannot either. To get around this, you can create a dummy variable. Perfect multicollinearity can be prevented by removing one of the data type's dummy variables. If the correlation coefficient of numerous independent variables is strong (>0.8), multicollinearity might affect the estimation of the dependent variables and the interpretation of the logistic regression model's independent coefficients.

The following section will cover the three different types of normalization algorithms used on the dataset. There are many different types of methods, but these three were chosen in order to see their effect on the logistic regression model. Min-max, z-score, and robust scaling are examples of these approaches.

This method involves linearly transforming characteristics or outputs from one set of values to another set of values. The variables are usually modified to fall between 0 and 1 or -1 and 1. The linear transformation y = (x – min(x))/(max(x) – min(x)) is commonly used to rescale images. The minimum and maximum values in X are min and max, respectively, and X is the set of observed values of x. In other words, the range of X is max(x) – min(x). The benefit of this normalization method comes from the fact that all data associations are retained exactly. 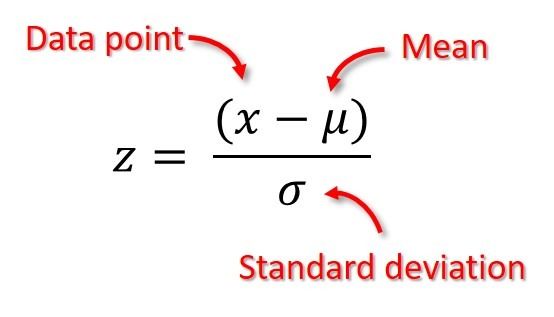 The median is removed and the data is scaled according to the quantile range. The interquartile range (IQR) is the distance between the first and third quartiles (25th and 3rd quantiles) (75th quantile). 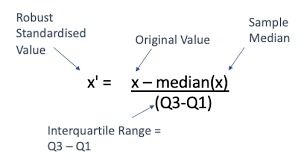 The dataset is presented in four different formats and structures in the logistic regression model. The inputs to the model were the original dataset and the generated datasets after normalization using three alternative procedures as shown in the model above. As a result, four separate prediction models were created. Based on the model's prediction accuracies, the three outputs from the normalization procedures were compared to the output of the original dataset.

The tests were carried out to determine how different normalization techniques affect the performance of the logistic regression model. The dataset was divided into two sets. The training set contains 80% of the original dataset (614 records) while the testing set contains the remaining 20% of the dataset (154 records). The diabetes dataset was normalized using the min-max, z-score, and robust scaling normalization methods. For each of the normalization techniques, the same percentages of training and testing sets were used.

Classification matrix for baseline-model on quality 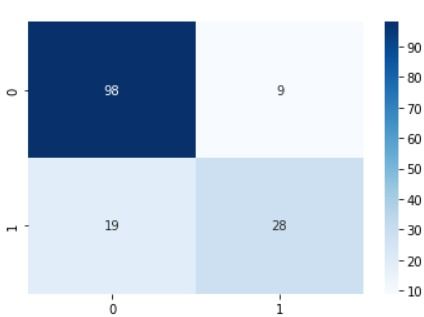 Confusion matrix for baseline-model on quality

Classification matrix for min-max on quality 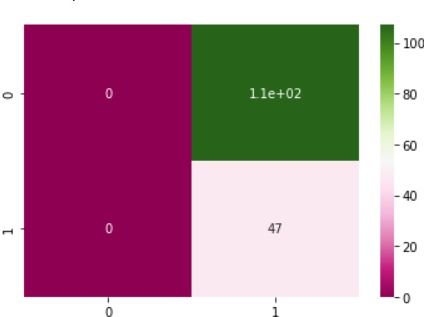 Confusion matrix for min-max on quality

Classification matrix for z-score-model on quality 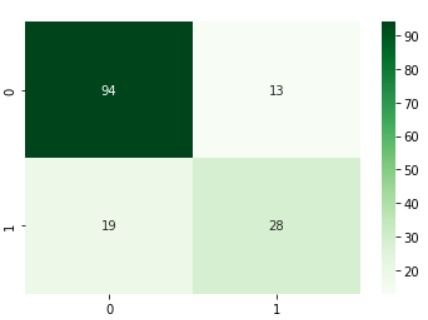 Confusion matrix for z-score-model on quality 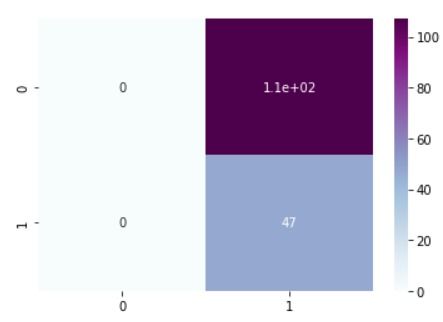 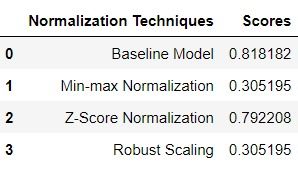