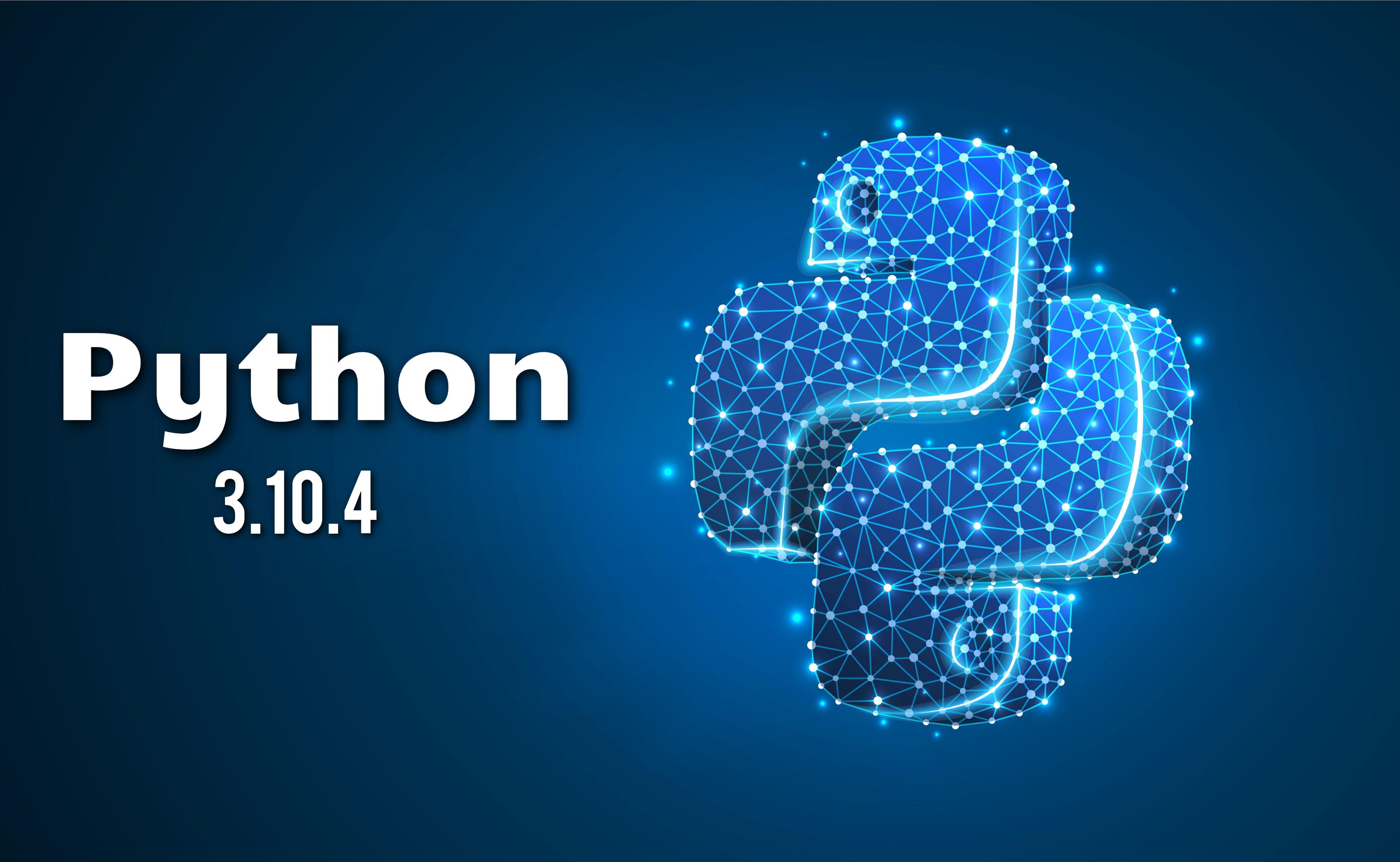 Over the last decade, Python has created a revolution in scripting languages. The primary reason for its popularity is its extreme user-friendliness and its capacity to handle complex coding programs and challenges. Thus it has gained millions of hearts of programmers all over the world due to its robust nature and its support for a cluster of programming paradigms. Several other emerging platforms like machine learning, data science and artificial intelligence are seeking high demand to employ this programming platform. Luckily another new Python latest version 3.10.4 was released on March 24, 2022. So, if you want to know what's new in Python 3.10 and its new features, you are lucky enough you are reading this blog. This blog will help you understand Python new features along with its special editions in its latest release. So, what are you are waiting for? Go ahead!

What are the Python new features?

Here are a few interesting features of Python which will blow your mind with fun facts. At the end of this section, you will understand Python new features and why programmers prefer this language when compared to others.

So, when you are comparing Python 3.9 vs 3.10, you must know what's new in Python 3.10 and how it is more advantageous than its previous versions. The following Python new features will help you understand the same.

Structural Pattern Matching is one of the best features of Python latest version. If you are a C ++ user, you might be aware of very long if, else, if-else, Elif, switch-case statements. So, coming to what's new in Python 3.10, the inclusion of a switch case statement is an added advantage to vote one more point for Python new features in the race of Python 3.9 vs 3.10. Here is the syntax of Structural Pattern Matching otherwise called, switch-case statements in Python.

Errors are easy to resolve when they are pointed out by the machine itself! How easy, isn’t it? Yes, they are!
Python latest version has included the Associative Suggestion feature that will help you find any mistakes in between the execution of codes. This Python latest version is a user-friendly interface that saves your time to sort out any errors or bugs.

But if in case, you want to accept two different attributes types, then you should use the Union keyword as given below.

Now, in Python latest version of 3.10.4, you can use the | operator instead of these long functions and keywords as instructed below.

One of the most loved earlier features of Python is the zip () function, which allows you to combine and iterate components that belong to so many other sequences. With the help of this zip () function, through which you can zip sequences of different lengths. In Python latest version of 3.10.4, the strict was function will help you ensure if all the looping variables being passed to the zip function are of the same length or not.

In previous versions of Python, you have to manually assign text encoding techniques that will help the code to work on all machines. Sometimes, you may find your code running on one code but not on other. This happens explicitly when the code does not inform or warn you when you are opening a text file without a specific encoding type. The Automatic Text Encoding feature is an added advantage in Python 3.9 vs 3.10 comparison.

The next valid answer for what's new in Python 3.10 question is the asynchronous programming paradigm. In the latest Python latest version of 3.10.4, there are two powerful aiter() and anext() asynchronous iteration paradigms that will make your code more readable and executable.

So, what's new in Python 3.10 in terms of files and contexts?

The Context Manager in the latest version of Python 3.10 now can handle lots of resources like files, statements and multiple contexts.

In previous version of Python, the syntax will look like,
with open('output.log', 'rw') as fout:
fout.write('hello')

Python 3.9 vs 3.10 on the scale of performance is really tough. The performance scale always depends on the quality of your workload and what you are interested in. To be in a single line, the performance of Python 3.10.4 is much faster than 3.9 and 3.8.

Python new features: To wrap up…

So, now you have an idea of Python new features, what's new in Python 3.10 and an introduction on Python 3.9 vs 3.10. If you have any queries or suggestions regarding this article, feel free to reach us via the comments section.

In simpler terms, Tableau is a data visualization tool that is widely used for business intelligence (BI) and data analysis in the present era. Its versatility...

Artificial intelligence, machine learning, deep learning - most of us have come across these terms in recent years. How are they related? What, especially...