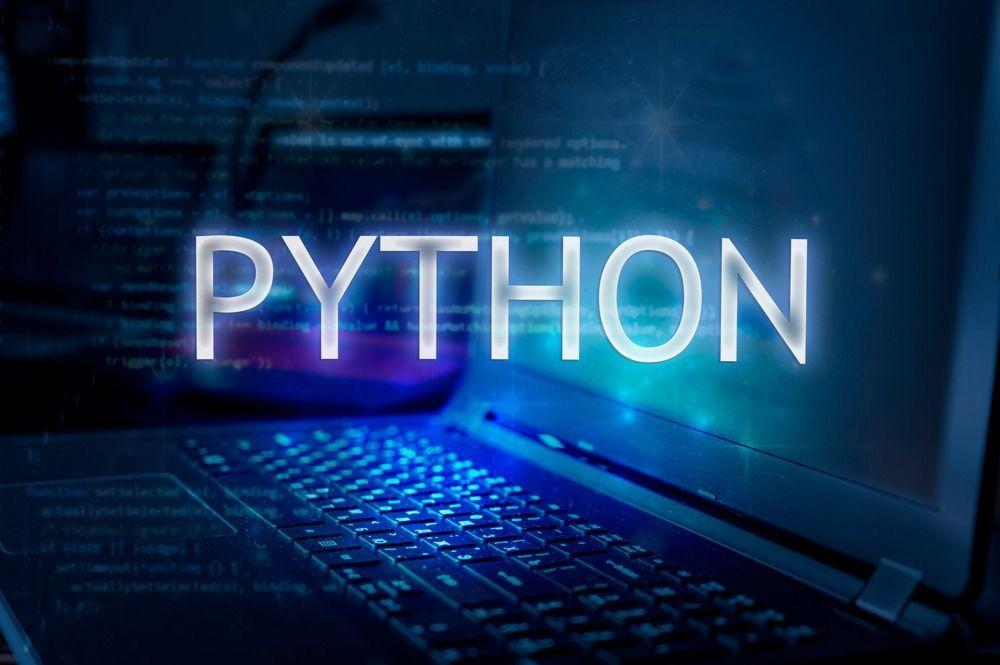 Learning vector quantization (LVQ) is a prototype-based learning method. A supervised learning classification algorithm, it can be used as an alternative to some machine learning (ML) algorithms. While the actual algorithm isn't especially strong, it is simple and instinctive. It also has a few expansions that make it a powerful tool in various ML-related works. In this article, we will explore learning vector quantization in detail and how to implement it in Python.

How does learning vector quantization work?

Learning vector quantization is similar to self-organizing maps. At least one prototype is used to address each class in the dataset. Every prototype is depicted as a point in the feature space. New (obscure) data points are then allotted the class of the prototype that is closest to them. To select the closest point, a distance measure must be characterized. The Euclidean distance metric is a good choice to calculate the next closest point.

There is no constraint on the number of prototypes that can be utilized per class. However, there should be at least one prototype for each class. The picture beneath shows a straightforward learning vector quantization framework where each class (red and green) is addressed by a prototype. 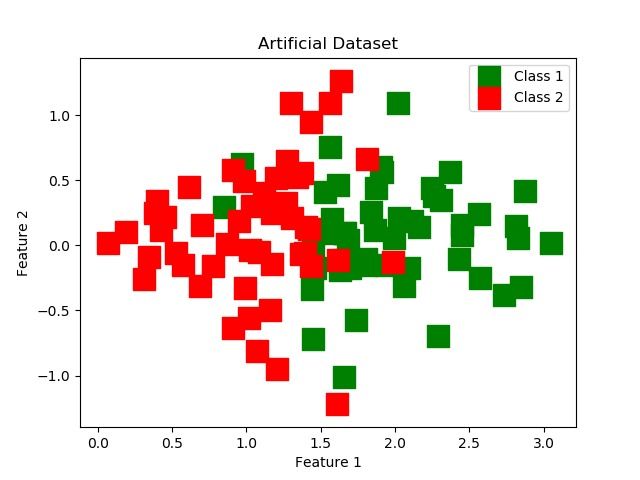 How do we fit prototypes to each class so that they are a decent portrayal of that class? We start by choosing a distance metric. In this model, we will apply the Euclidean distance metric.

Note that the Euclidean distance between two vectors in N dimensions is given by:

We can utilize the squared Euclidean distance which doesn't expect us to figure the square root.

The architecture of learning vector quantization

The basic architecture of learning vector quantization consists of two layers: the input layer and the output layer. The image below shows the structure of the algorithm. 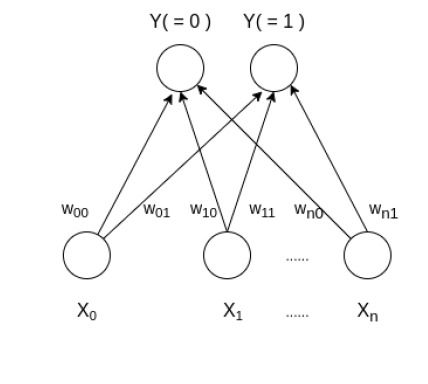 Here, we have ‘n’ number of input units and ‘m’ number of output units. The layers are interconnected to each other by having weights on them.

The math behind learning vector quantization

Let’s take a look at the mathematical concept behind LVQ.

Consider the following five input vectors and their target class. 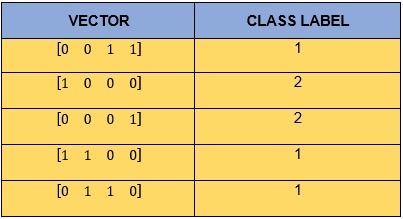 The remaining three vectors can be used for training.

Consider the learning rate 𝛼 as 0.1.

The next step is to calculate the Euclidean distance. The formula is:

wij is the weight

xi is the input vector component.

Now, we can calculate D(1) and D(2) which are the distance of the input unit from the first and second weight vectors, respectively.

Since the target class 2 is not equal to J, updating the weight can be done by:

Let’s repeat the same process for the rest of the input vectors.

Since the target class 2 is not equal to J, updating the weight can be done by:

Since the target class 2 is equal to J, updating the weight can be done by:

This is the end of the first iteration, i.e., an epoch. We have applied weights on all three input vectors. Similarly, we can perform ‘n’ number of epochs till all the winning vectors become equal to the target class of the input vectors.

Let’s take a look at a simplified view of the LVQ algorithm.

Select the training sample for the given number of epochs.

Calculate the feature vector and update it.

Repeat the steps for all the training samples.

How to implement learning vector quantization in Python 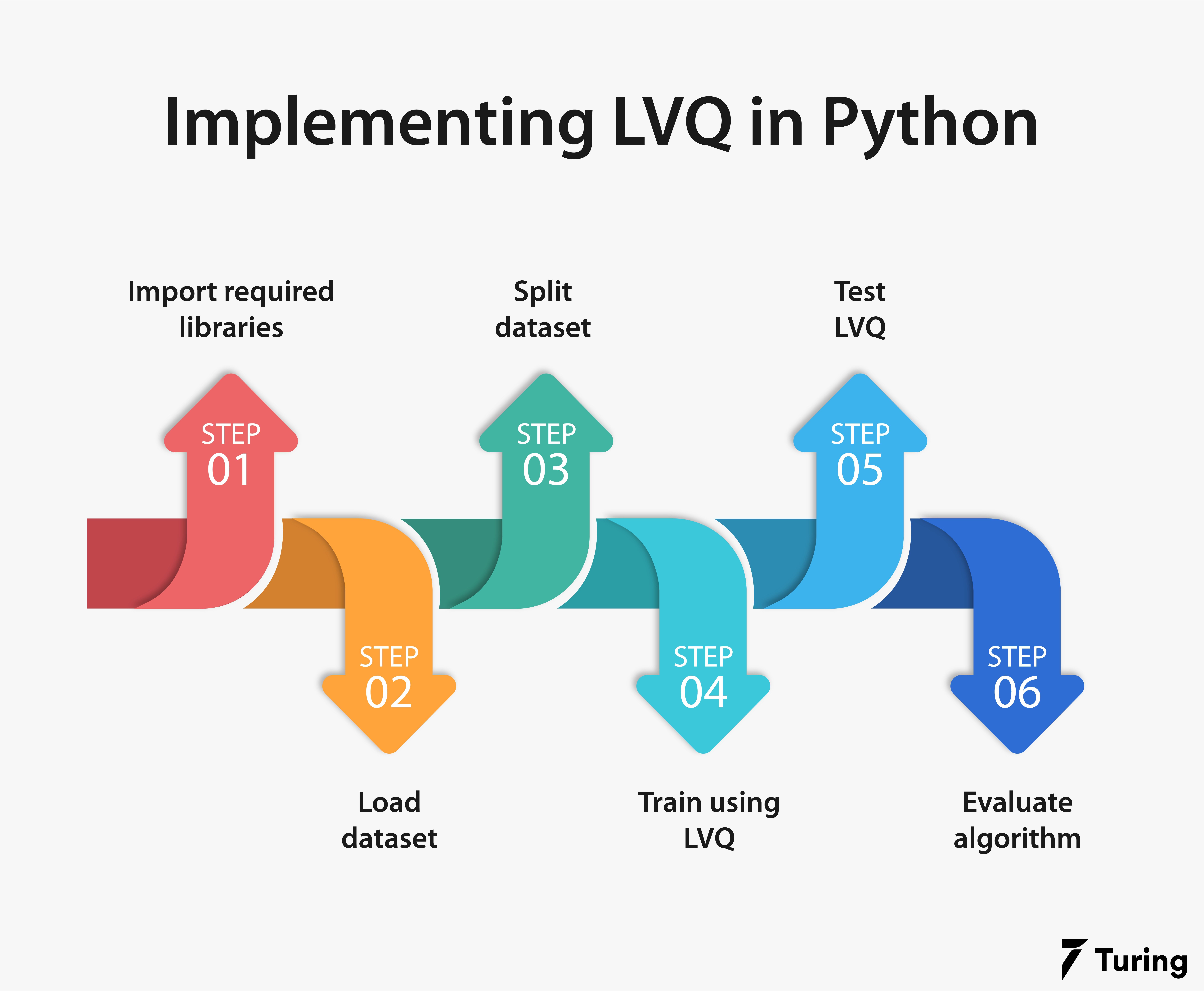 Below is the Python code to implement LVQ.

In this example, we will use the digits dataset available in sklearn. It contains 1797 images, each of which is 8x8 pixels.

The first step is to import the required libraries.

We then load the digits dataset and print it. 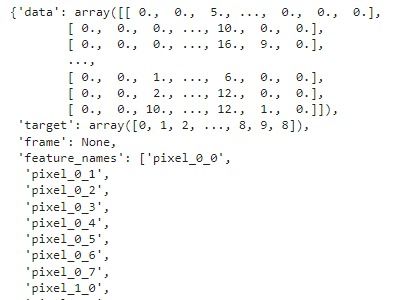 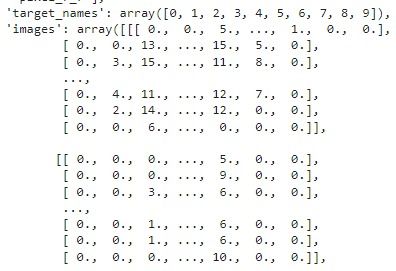 We print the input image. 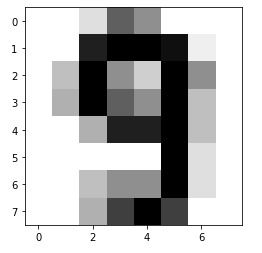 We can check the image by printing the target.

The next step is to split the dataset into training and testing data.

Next, we define the training phase of the data using the LVQ algorithm.

We then define the testing function for the data.

We start training the data. 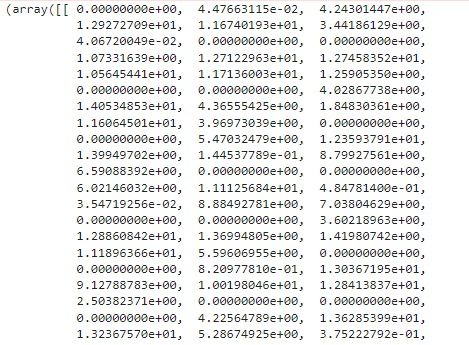 We test the algorithm.

We have now completed the training and testing of the data.

Let’s evaluate our model and check the accuracy.

The accuracy is 87% which is a decent score.

Go ahead and implement LVQ with a dataset of your choosing. You can also improve the algorithm. For example, by taking into consideration various prototypes to be utilized per class.

The LVQ algorithm has other variants, namely LVQ2, LVQ2.1, and LVQ3. They were developed by Teuvo Kohonen.

The second improved version of the LVQ algorithm is similar to Bayesian decision theory.

The steps for LVQ2 are the same as for LVQ. However, there are a few differences. In the LVQ2 algorithm, the weights are applied in certain conditions such as:

Here, learning takes place only when the input vector comes within a window which can be updated as follows.

Updating the weights can be done by: 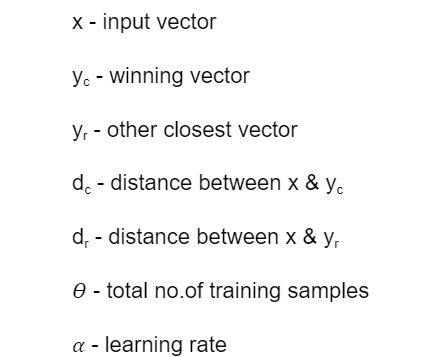 Here, the condition for the window within which the input vector fits can be

The weights can be updated by:

In LVQ3, learning is further extended for the cases where the input vector, the winning vector, and the other closest vector belong to the same class label.

Here, the window condition can be

The weights can be updated by:

LVQ offers several benefits. It is straightforward, instinctive, and simple to execute while yielding respectable performance. It can be considered one of the most powerful algorithms for prototype-based classification. Even though other popular ML algorithms such as support vector machines and other deep learning architectures can achieve excellent results, LVQ is a smart alternative. It enables lower complexity and reduces computational costs.

Note, however, that the Euclidean distance can bring about issues if the data has many aspects or is noisy. Appropriate standardization and preprocessing of features are necessary. Dimensionality reduction also needs to be performed if the dataset has many dimensions.

LVQ is mostly used in:

In this article, we learnt the basics of the learning vector quantization algorithm, its architecture, and its workflow. We also implemented it using Python. Practice it using various datasets to get a better understanding of how it works.

Automata theory or the theory of computation is a theoretical division of mathematics...

The Naive Bayes text classification algorithm is a type of probabilistic model...

Video games are a vital part of our life. There are many types of video games available...

Learning vector quantization is a supervised learning algorithm that is mainly used for classification problems.

Are the k-nearest neighbor (KNN) algorithm and learning vector quantization the same?

LVQ is related to the KNN algorithm. One of the disadvantages of KNN is that the entire training dataset needs to be analyzed. On the other hand, LVQ allows you to select the number of training samples of your choice. It reduces memory utilization.

What is the main advantage of learning vector quantization?

One of the important advantages of learning vector quantization is the predefined model complexity that is determined by the prototypes. It uses limited memory and offers faster calculations.