What do you need for a dynamic single-page application or a highly responsive webpage? Most developers know the answer is the decade-old, simple yet efficient language, Angular JS. It is a JavaScript-based open-source front-end web framework written in TypeScript. Its component and tool-studded libraries are a major attraction and aid in software development for developers and companies. In this blog, we list down some of the popular Angular IDEs and tools that can be used to increase productivity.

Apart from being an easy-to-use framework, Angular is sought-after for its incredible tool support as it aids in efficient software development. 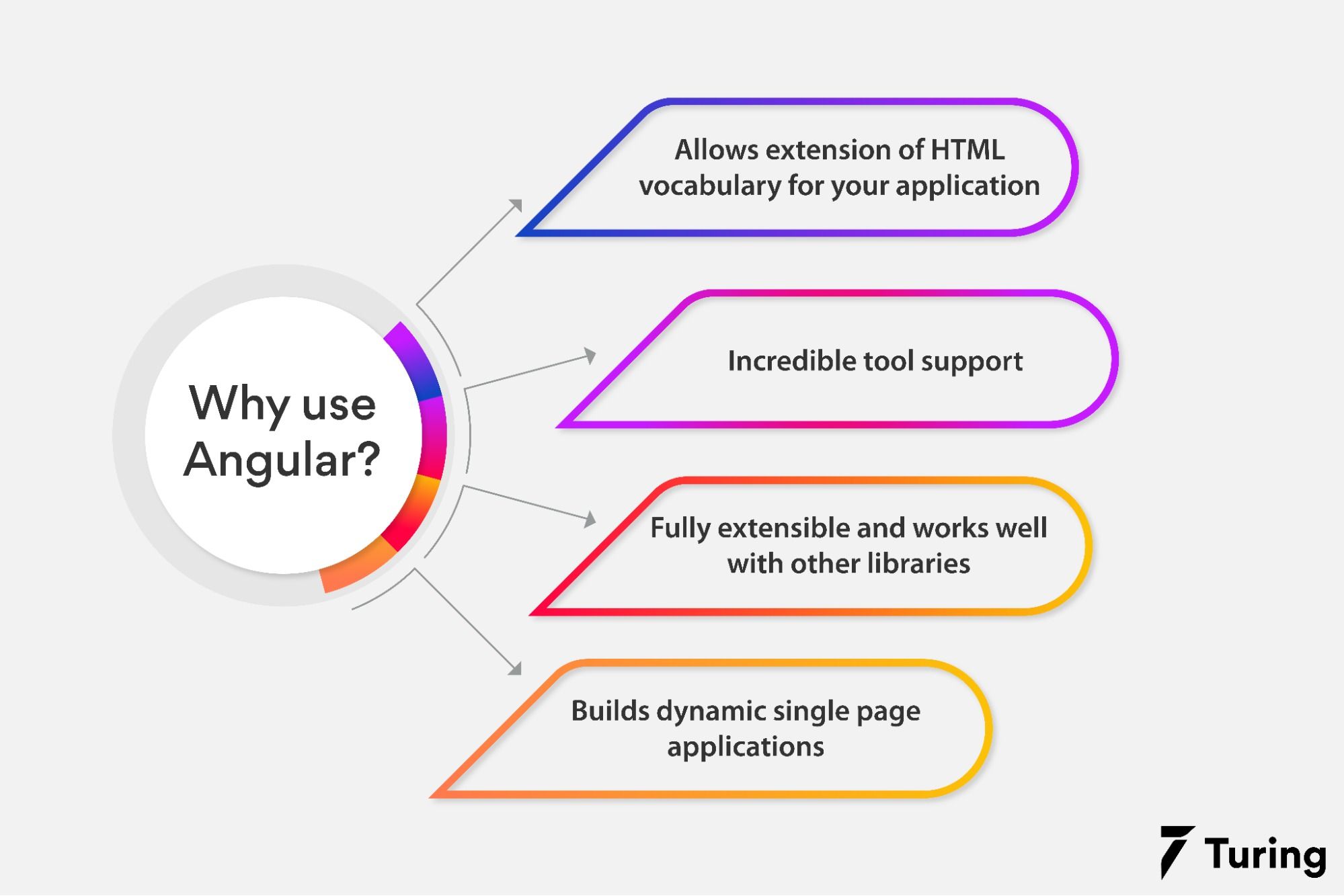 A brief overview of Angular tools 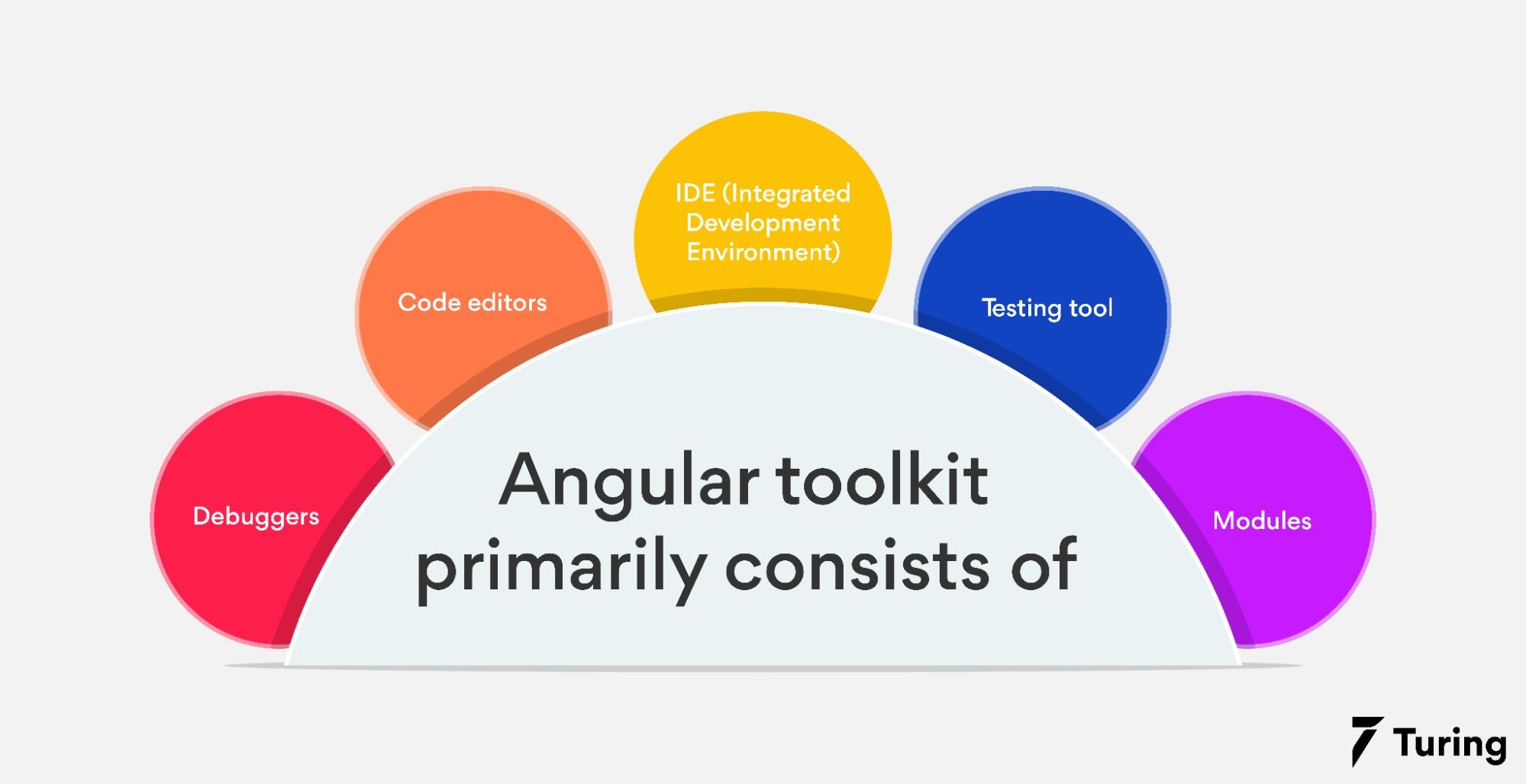 These tools help in the software development lifecycle, from UI wireframes to product delivery.

As technology improves, demand and supply of new Angular developer tools take place in a cycle. Some other widely used tools with great functionality are:

Advantages of using Angular IDE and tools for software development 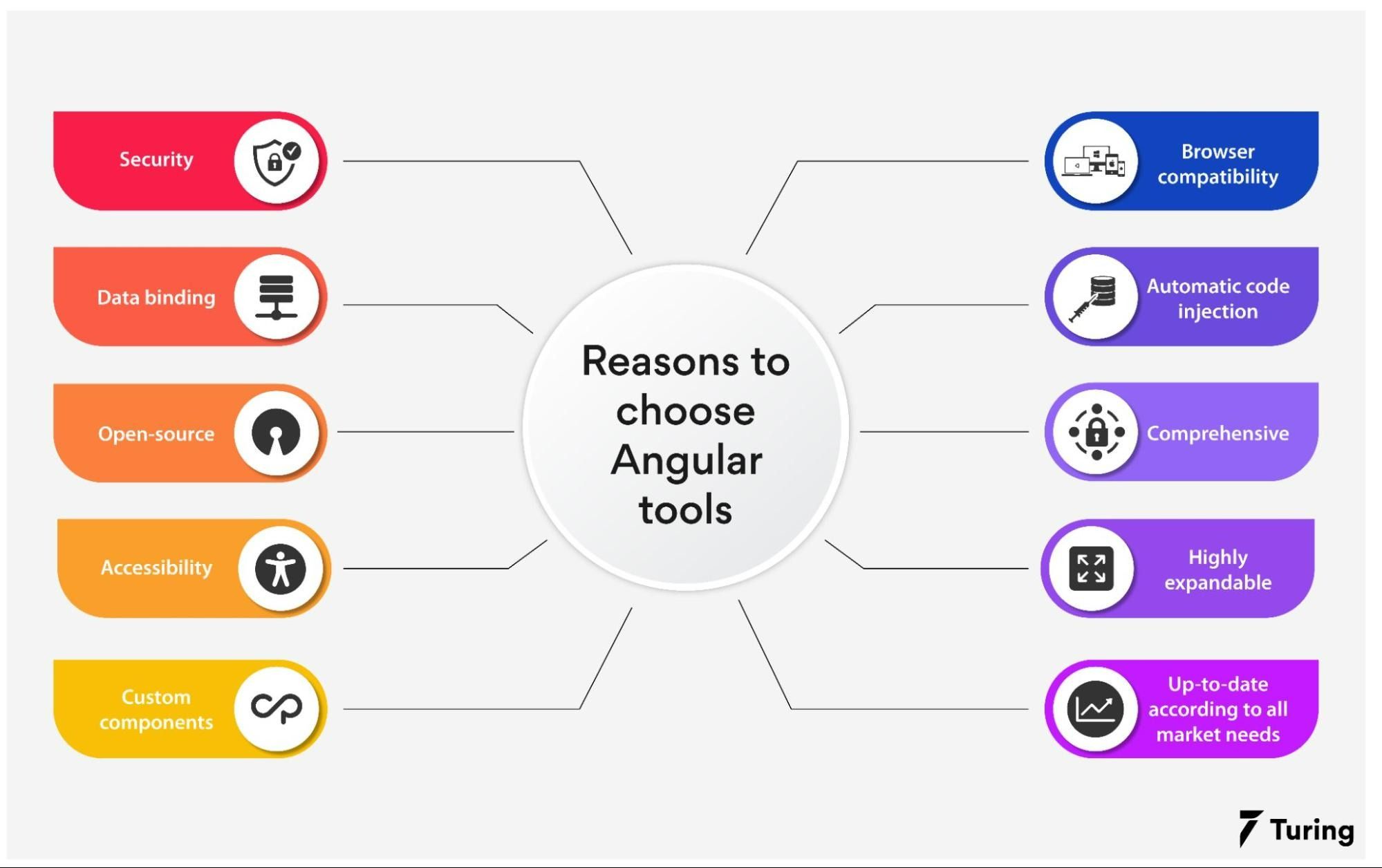 Apart from making application development fast, simple and effective, there are other reasons to choose Angular tools.

Future of Angular IDE and its tools

Since its release in 1916, Angular’s popularity has not slumped. Starting with a few hundred websites, the current state of Angular stands tall as it powers more than three lakh websites. As long as there is demand, there will be supply and innovation at Angular hubs.

Here’s a glimpse of what the future holds for Angular tools:

With Angular being the most used framework for development, its tools and IDEs are very sought after. This blog has covered many of the Angular tools known for their superb functionality. These, coupled with having the right Angular developer, play a crucial role in enhancing development.

As Kubernetes becomes the industry standard for container orchestration...

One of the best open-source programming languages, TypeScript

Which tools are used for Angular development?

The Angular development toolkit consists of tools categorized under the following:

How do I enable developer tools in Angular JS?

Angular dev tools can be installed from any of the browser web stores. Once installed, they can be deployed right away.

How do I add Angular extensions to Chrome?

Angular dev tools and extensions for the Chrome browser can be downloaded from the Chrome Web Store with the click of a button.