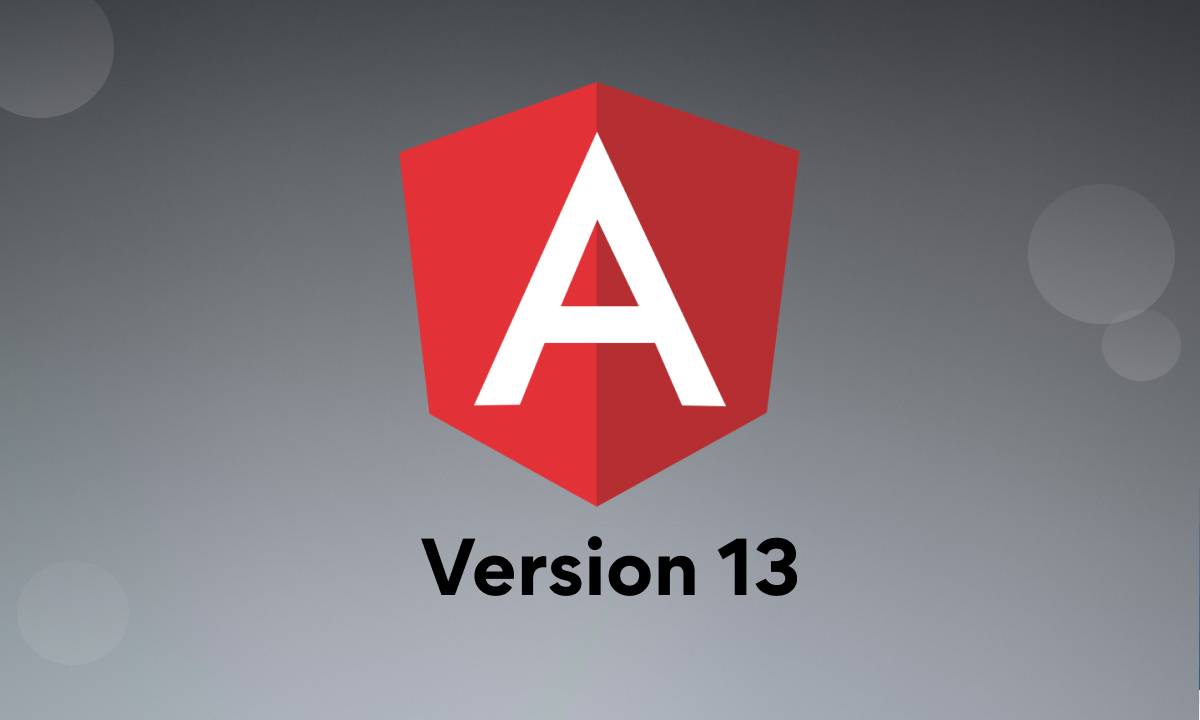 Almost five months after the last update, Angular released v13 on Nov 3, 2021, currently available as a production release. To get Angular 13, developers must run ng update in their project.

Angular developers, aka Angularites, were eagerly waiting for this Angular update as it removes the view engine entirely and provides a cleaner way to create components, among other things.

This post dives deeper into the significant updates that are a part of Angular’s latest version. 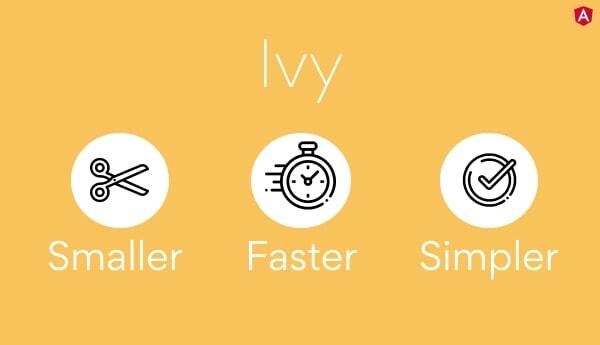 Angular 13 has successfully removed the view engine; the framework is now 100 percent Ivy. As a result, faster compilation and increased productivity are now possible on the platform.

Developers who build libraries using Angular need to ensure that their code is up to date. In addition,  they must transition from “enableIvy:false” to “compilationMode:partial” to keep up with this Angular update.

Angular 13 has a simplified API

Earlier,  one had to inject ComponentFactoryResolver into the constructor to create a component. Now, you can do so without creating an associated factory with the help of ViewContainerRef.createComponent. 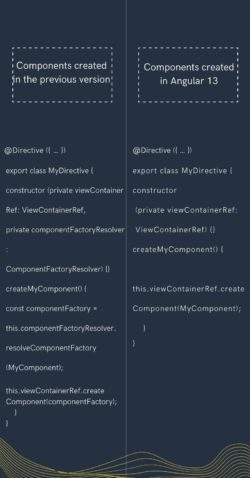 All new projects will have persistent build-cache toggled on by default in Angular 13.

As a result, there is a 68 percent improvement in build speed with more ergonomic options available.

Developers upgrading their projects to v13 must add the following code to angular.json to enable this feature.

Angular 13 has made several changes to the Angular package format. Older output formats, including View Engine-specific Metadata, have been removed, and modern JS formats like ES2020 have been standardized.

IE11 is no longer supported.

Acting on overwhelming feedback received in the RFC put out by the team, Angular 13 has finally removed support for IE11.

With this update, Angular can easily associate with evergreen browsers and Web APIs. 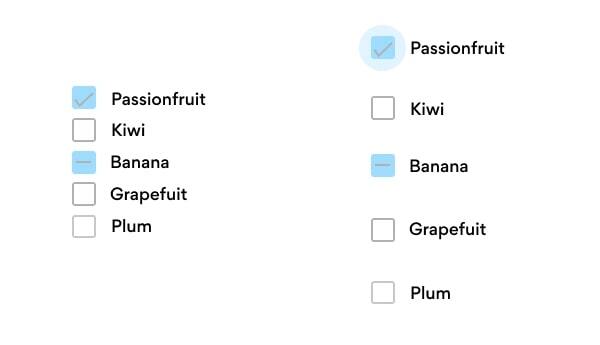 In Angular 13, Accessibility (ay11) is at the center of all the updates made to the Angular material components.

Additionally, fake mouse down events are correctly detected from screen readers by FocusMonitor in this Angular update.

Thus, whenever focus and click events happen on screen, your applications will rightly interpret them in v13.

The latest Angular update improves the testbed significantly, as the DOM is cleaned after every test.

In addition to this, the testbed tears down test modules and environments in a more effective manner.

What are the other updates?

An Angular update a lot of community members are excited about is inline support for Adobe fonts.

This update will improve app speed and performance. The introduction of $localize docs is a prominent feature that provides an efficient method for i18n and tag messages. 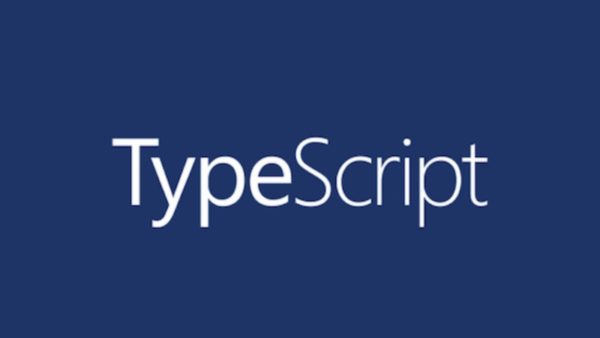 Other notable updates in Angular 13 include:

Apart from delivering on the Ivy everywhere promise made in Angular 12 and removing the View Engine altogether, Angular 13 has many impressive features and updates.

The best part? The Angular team wants to add more standalone directives, pipes, and components to the framework in upcoming v14 and v15, with the latest version right along those lines.

Angular is one of the most used web frameworks in the world. Despite this, even experienced Angular developers find it challenging to get their desired job due to intense competition.

Article Name
Angular 13: New Features and Updates You Must Know
Description
Angular 13 comes with a range of amazing updates and features to help software developers build great apps. Read more to find out how!
Author
Ashwin Dua
Ashwin Dua
Ashwin is a content writer, editor, and wordsmith who has experience in writing website content, blogs, articles, opinion pieces, press releases, and social media content. He has worked with clients like IRCTC, Hero Cycles, Fortis Healthcare, among others.
Related articles
Comments