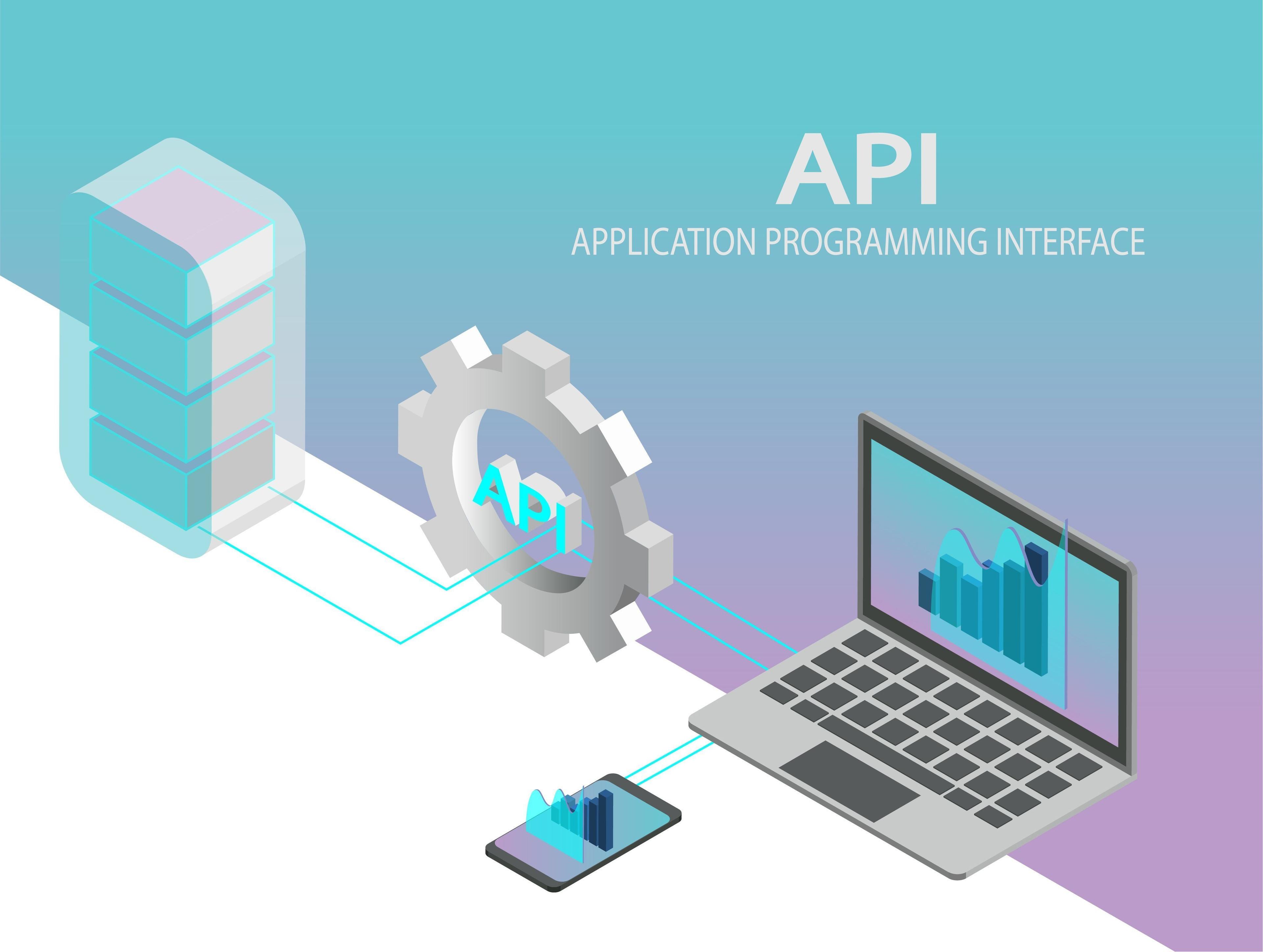 It’s not enough to build an application; you need to see if it meets - or better yet, exceeds - expectations. API testing verifies if an app measures up to standard performance, functionality, and security requirements. In this article, we look at some of the best REST API tools that can help you increase productivity.

What is a REST API?

An API or application programming interface is a collection of software functions or a set of rules that define how software applications can connect and communicate with each other. REST APIs (also known as RESTful APIs) conform to the design principles of the REST (representational state transfer) architectural style and allow interaction with RESTful web services. REST APIs provide a flexible way to integrate with computer applications and access web services without heavy processing capabilities.

Below are some of the important features of REST APIs: 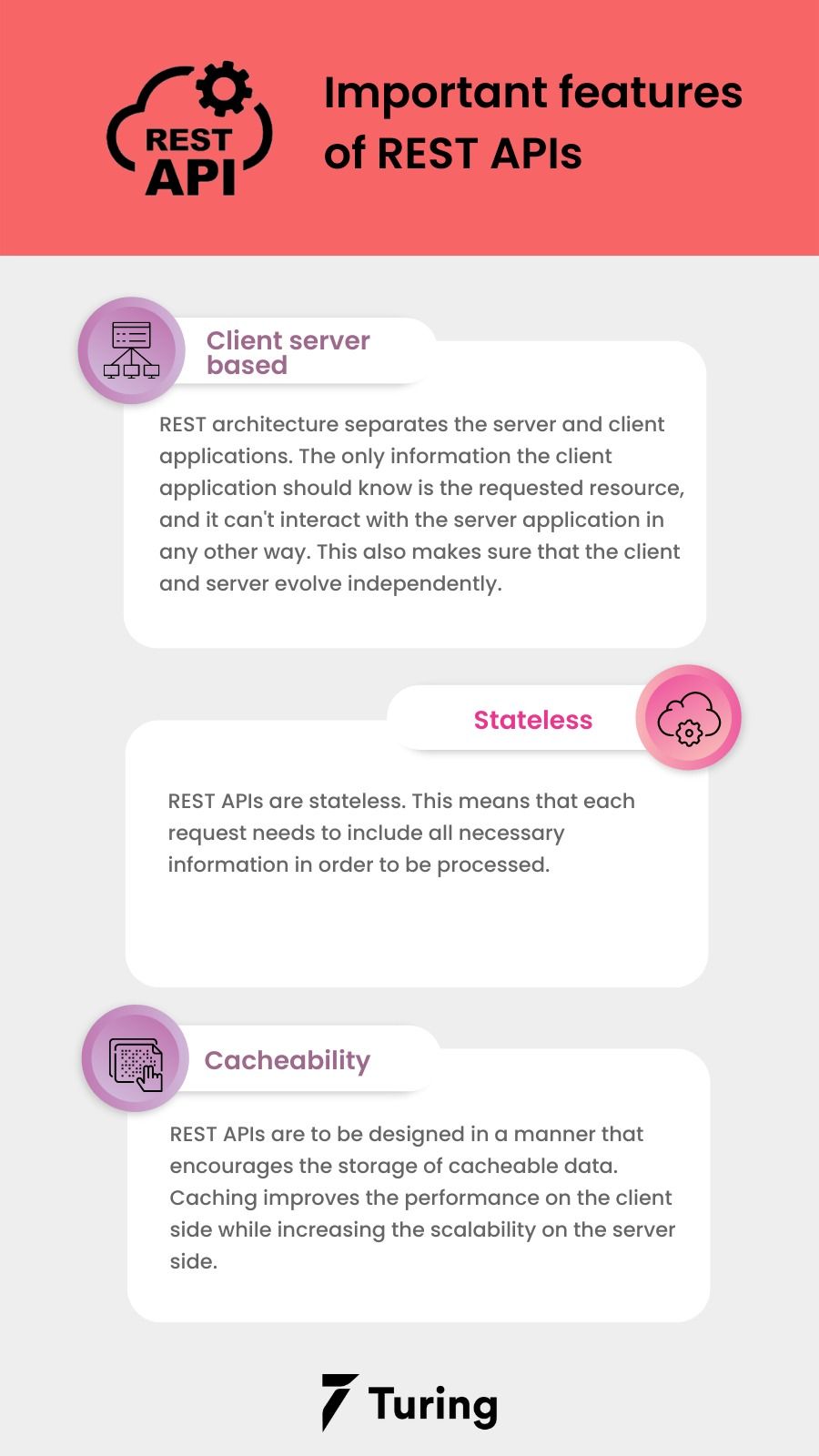 Although RESTful web services are easy to maintain, manual API testing has certain complications which make it an unsuitable method. Hence, it is important to opt for REST API testing tools to conduct API testing. 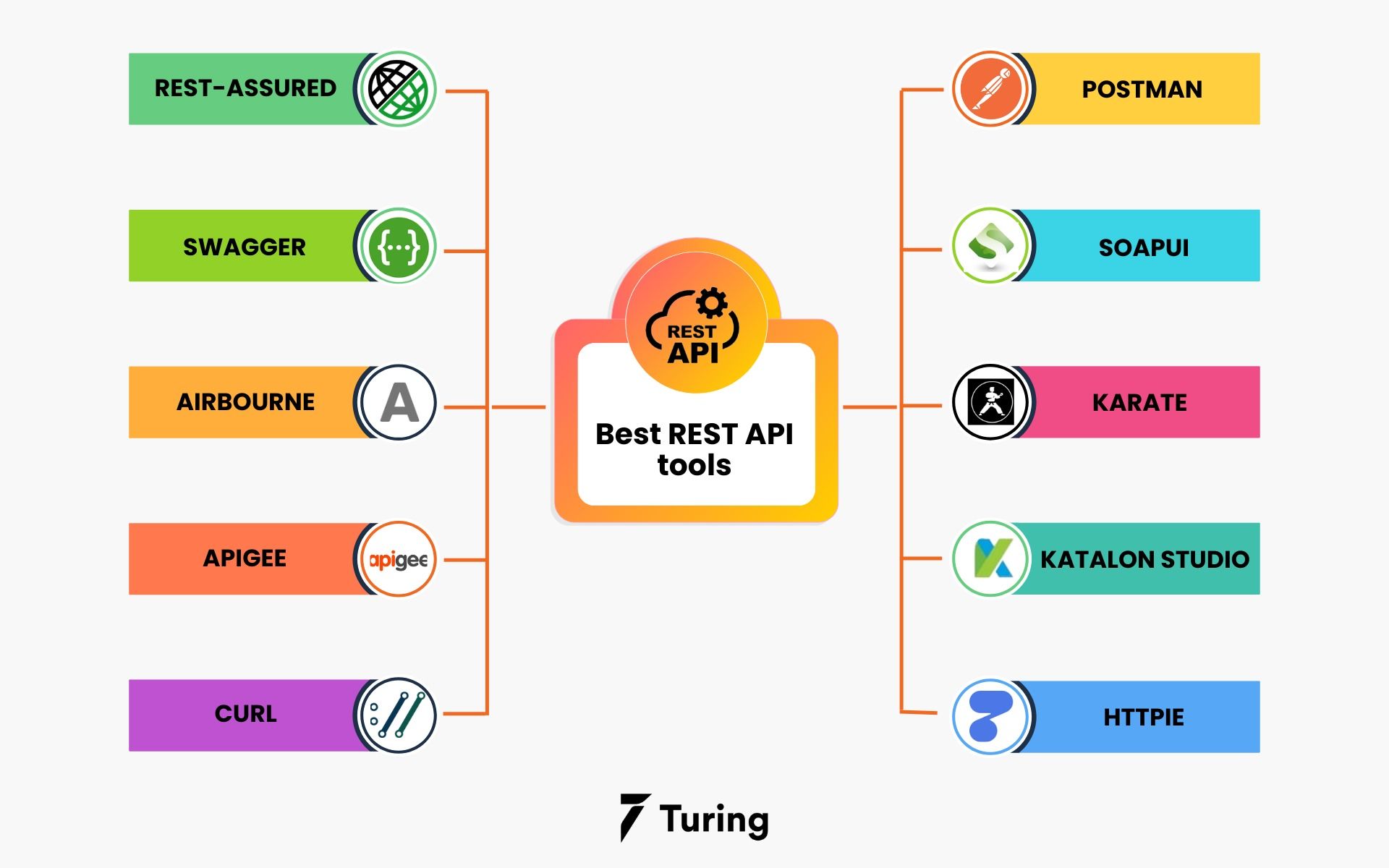 The following are some of the more popular REST API tools to consider for testing:

Postman was first introduced as a Chrome plugin which later evolved into one of the best REST API testing tools. If you are looking for manual testing or want to test an API without an integrated dev environment, Postman is the best choice.

Some of the features of Postman are:

REST-assured is an open-source tool used for testing REST services. This is the best tool for API testing for Java developers.

Its key features are:

Swagger is an open-source tool that is useful throughout an API lifecycle. It also creates auto-generated documentation and definitions of REST APIs.

Below are some of its major features:

Some of its features include:

Airborne is a Ruby-based open-source API test automation framework. It is one of the best REST API tools. Although it doesn’t have a user interface, it provides a text file to create and write code.

Here are some of its key features:

Apigee is a cross-cloud API testing platform for measuring and testing API performance. It supports and builds APIs using other editors like Swagger. It also offers security and governance policies for all APIs.

Some of its features are:

Karate is another open-source API testing framework based on a Cucumber library. It allows users to write meaningful tests in a domain-specific language. It also makes it easy to create scenarios for API-based BDD tests.

Some of its noteworthy features are:

Some key features are:

cURL is an open-source command-line tool for transferring data from a server. The cURL command allows you to send HTTP requests like GET, POST, PUT, and DELETE which are used to test basic functionalities for REST APIs.

Some key features are:

HTTPie is a command-line tool written in Python and used to test REST APIs. It is used for debugging and ensuring user-friendly interactions between HTTP servers, RESTful APIs, and web services. It uses simple syntax to get started.

Some of its key features are:

The CSS tools (Cascading Style Sheets) are designer tools that define the style and format...

Vue.js is widely known for its supportive community, for being lightweight, and...

Top Books on REST/RESTful API Every Software Developer Should Read

REST API is an application programming interface for the REST architectural style which...

Which platform is best for REST API?

Postman, Apigee, cURL, and SoapUI are some of the best platforms for REST API.

What is a RESTful API request?

This is where a client can request information from a server and the server sends back the required information.

Is JSON a REST API?

No, JSON is not a REST API. It is a format that works with HTTP to allow clients to edit or read the information received from the server.

What is a REST API vs. API?

REST API is an API that follows architectural principles set for building applications, while an API simplifies the process of data exchange between applications and web services.

What happens when a client sends a REST request to an application server?

When a client sends a REST request to a server, information is retrieved and sent back to the client.

Why are REST APIs popularly used?