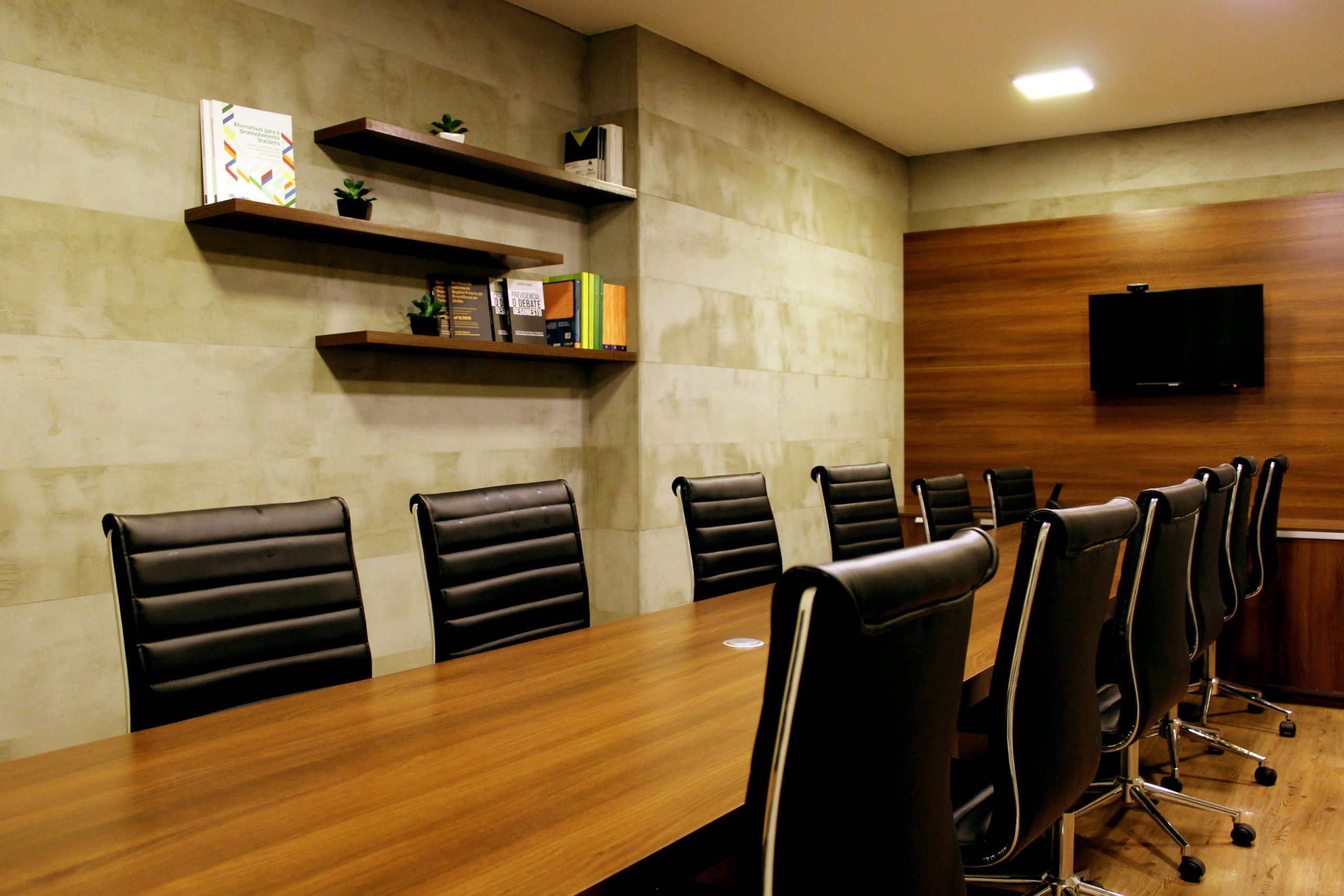 Turing is pleased to announce that it is expanding its Board of Directors, adding Ashu Garg, General Partner at Foundation Capital, and Sumir Chadha, Co-founder & Managing Director at WestBridge Capital. The move comes after Turing’s $32-million Series B funding round, led by the $3.3-billion fund WestBridge Capital, along with Foundation Capital, which led Turing’s earlier round. To date, Turing has raised nearly $50 million in venture funding.

Turing’s co-founders Jonathan Siddharth and Vijay Krishnan will continue to serve on the company’s Board. Siddharth is Turing’s CEO, while Krishnan is Turing’s CTO. The new, expanded Board will meet in January.

“Ashu and Sumir are both highly accomplished venture capitalists that bring a wealth of experience in scaling B2B tech companies,” said Siddharth. “Ashu has unique expertise in working with technical founders of AI-enabled businesses such as Cohesity, Eightfold, and Fortanix, among others. Sumir’s experience and connections in the IT services industry will enhance Turing’s go-to-market strategy, especially among enterprise customers,” he added.

Turing founders Siddharth and Krishnan discovered the massive potential of globally distributed teams while successfully scaling their last AI-backed content start-up with exceptional remote talent. Propelled by the global shift to remote work, Turing taps into a giant global pool of remote software developers to help firms hire in markets such as Silicon Valley and New York, where hiring and retaining the best software engineers is often difficult and costly. Turing rigorously vets software developers for a Silicon Valley bar.

Turing has achieved dramatic growth over the past two years — growing revenue 17X over the last 14 months, from $700K to almost $12 Million. The company has also had nearly 200,000 of the world’s top software developers sign up for the Turing jobs platform. Additionally, several high-profile Silicon Valley technology companies have also come on board as customers. The global pandemic has compelled companies to adopt remote-first and remote-friendly policies, which has opened up gigantic global talent pools from which to recruit.

If you’re a company that needs to scale engineering capacity quickly, Turing can help you hire Silicon Valley-caliber developers who work in your timezone. If you’re a highly-skilled developer who wants to take the global tech market by storm, you can apply to top remote Turing jobs.