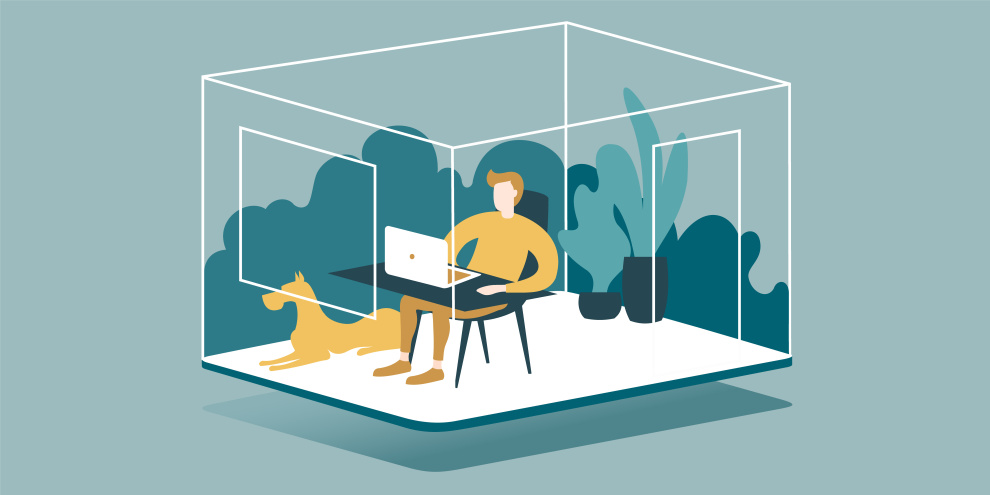 In a landmark moment in Turing’s history, the company is delighted to announce that it has raised $32 million in a Series B Round. The current investment was led by $3.3 Billion Investment Fund WestBridge Capital, with earlier round lead investor Foundation Capital, Altair Capital, Mindset Ventures, Frontier Ventures, and Gaingels participating. This milestone comes close on the heels of the company’s $14 million seed funding in August. The latest round takes the total investments made into Turing to nearly $50 million from top funds and high-profile investors.

WestBridge, for instance, has a wealth of experience in investing in global IT companies like Cognizant and GlobalLogic. Turing’s unique data science and AI-driven approach to talent acquisition motivated WestBridge to invest. Says Westbridge Capital’s Managing Director Sumir Chadha, “Instead of setting up buildings and having developers work inside offices, Turing creates a new category with talent in the cloud. Top-tier talent sourced by software, vetted by software, matched by software, and managed by software, massively increasing the scalability and efficiency of the business”.

For Ashu Garg, Managing Partner at Foundation Capital, Turing’s economic potential stood out right from the get-go — and continues to do so. Said Mr. Garg, “Today, I’m bullish on the economic potential of companies like Turing that will be foundational to the future of remote work. Such is our belief in Turing that we led the company’s seed round, and we are a major participant in their current raise”.

Driven by the massive global shift to remote work, Turing taps into a worldwide pool of developers to help companies remotely hire top developers in Silicon Valley, New York, and other tech hubs, where hiring and retaining top engineers is highly competitive and typically expensive.

Turing’s remote developer cohort has continued to expand. Over 180,000 developers from across 10,000 cities have signed up to the Turing jobs platform (compared to 150,000 in August). About 50,000 of these Turing developers have gone through the company’s AI-powered automated vetting on the platform. By 2022, the company believes it will create over 1000 remote developer jobs.

The massive shift to remote work has helped accelerate Turing’s growth. The past five months have achieved two years’ worth of transformation across many industries, particularly those that rely on software development. This year’s pandemic has led companies to embrace remote-friendly policies and open up to hiring global talent. As Turing investor Daniel Ibri, Managing Partner at Mindset Ventures, puts it, “Remote work is an unstoppable trend worldwide that just got accelerated by the Covid-19 pandemic. Turing is leading the market, and we are bullish on its ability to grow and thrive.”

How Turing plans to leverage this momentum

Turing’s co-founders Jonathan Siddharth and Vijay Krishnan, have major plans for the firm’s future. They intend to use this additional capital to scale Turing’s platform, enhance its AI-driven automated matching software and workforce management tools, and grow its product, sales, marketing, and communication teams.

If you’re a company that needs to scale your engineering capacity quickly, Turing can help you hire from the top 1% of the world’s developers. If you’re a highly-skilled developer that wants to take your career to the next level, you can apply to top remote developer jobs at Turing. With Turing’s talent-cloud, the future of work is boundaryless.