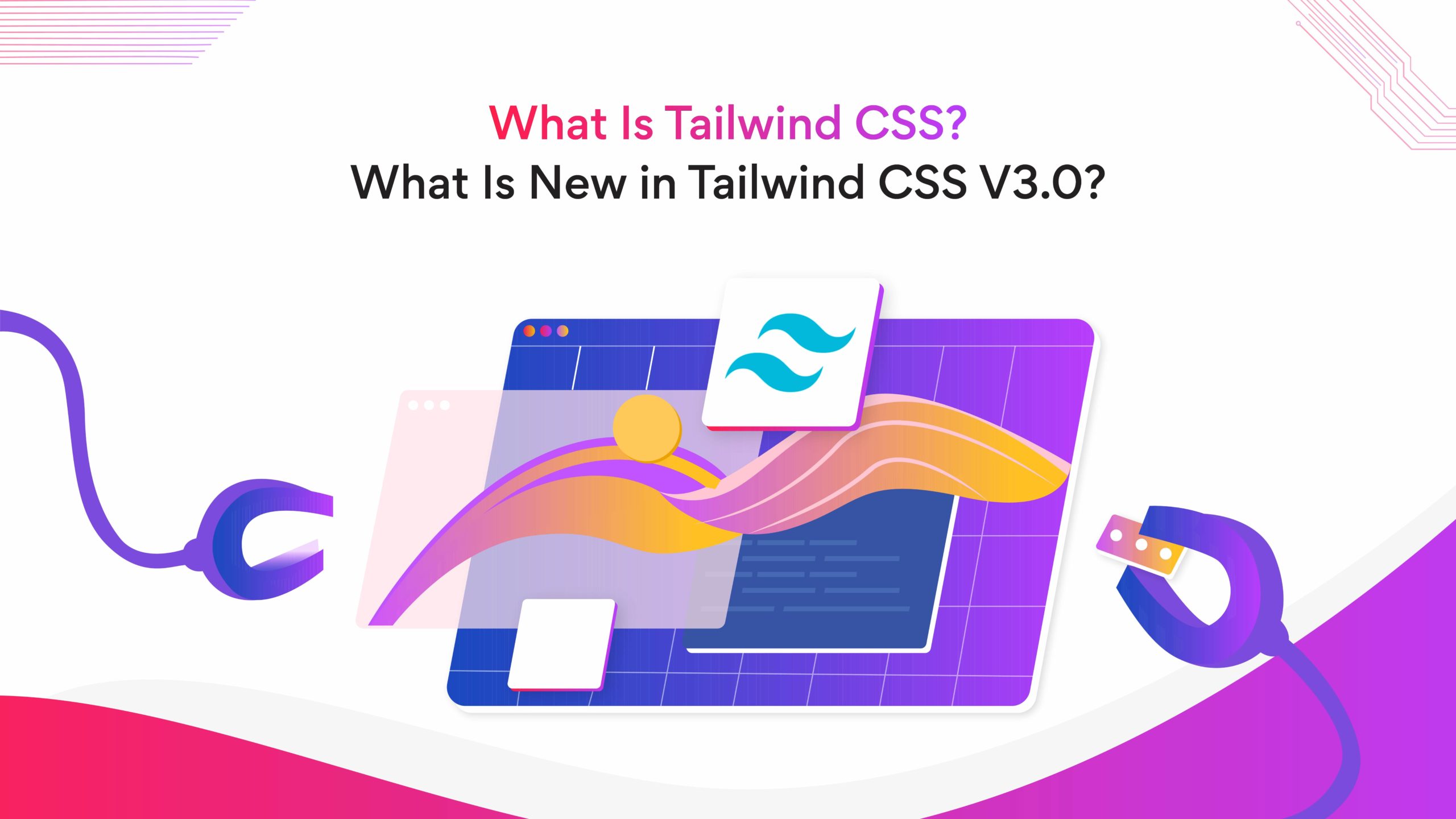 In a recent interview, Shaharyar, a software engineer at Turing, answered the most popular questions related to Tailwind CSS. Here are the top insights.

What is Tailwind CSS?

Tailwind CSS is a highly customizable, low-level CSS framework that allows you to custom-build designs eliminating pre-built component styles that you would anyway want to override.

Beautiful custom user interfaces can be effectively built using Tailwind CSS without much coding effort. Being a utility-first framework, Tailwind CSS enables styling every component distinctively, the way you desire.

The utility class adapts the form follow function to predict the function of each class, facilitating ease of designing. Tailwind leverages and customizes the most critical CSS properties according to project requirements.

What makes Tailwind an interesting choice among other CSS frameworks?

Tailwind is different from most frameworks as developers must create components. For example, Bootstrap offers components like navigation bars, buttons, etc., for design patterns, but with Tailwind, you have to build all that yourself. Also, in Tailwind, you control the flow of everything.

In most other frameworks, all you need to know is what component will be built when you use a class name. In Tailwind, developers must have in-depth knowledge of CSS and know how to combine utility classes with vanilla CSS.

Tailwind CSS does not load all the classes at once. The framework loads classes from the CDN as and when necessary, according to the user’s movement on the website. The entire framework is not part of your final website; only the useful parts are.

Tailwind CSS gives you utility classes for each function. For example, if you want padding or a shadow, you have different classes that you can choose from. In native CSS while adding padding or shadow, there is a lot of follow-up work which is not the case in Tailwind CSS.

What is the learning curve for Tailwind CSS?

The learning curve for Tailwind CSS is quite reasonable for developers who know CSS well. Developers can log on to play.tailwindcss.com to instantly get a flash editor to try out different ideas. Developers can log on to tailwind.config.js to define a JSON of all the configurations and combine multiple classes and variables. Also, installing JavaScript is not necessary to install and run Tailwind CSS.

What are the key differences between Tailwind CSS and Bootstrap?

Related post: Bootstrap vs Angular Material: Which Should Be Your Front-End Library?

What are some of the limitations of Tailwind CSS?

Some of the limitations of Tailwind CSS are:

What improvements or changes have been made in the latest version?

Tailwind CSS v3.0 is a major upgrade with some really cool features.

Play CDN – Play CDN helps include Tailwind CSS in your projects without downloading the complete package via NPM or Yarn. This is not a CSS-based CDN. Instead, it is a script-based CDN. Add it to the head of your HTML file, and start using Tailwind’s utility classes to style your content.

Stable Just-in-Time Engine – Tailwind CSS v3.0 comes with a stable JIT (Just-In-Time) engine. JIT engine runs in the place of the previous classic engine. The benefits of this update are as follows:

Fancy underline styles – Change the color, style, thickness, and offset of the underlines.

Every color out of the box – The Tailwind v3.0 enables every single color in the color palette by default.

Arbitrary properties – The arbitrary properties allow adding customized CSS, which you can combine with modifiers like hover, LG, and many more. For instance, if you want to use a CSS property that Tailwind doesn’t provide as a utility out of the box, you can use the “square bracket notation” to write completely arbitrary CSS.

Can I get a high-paying job with Tailwind.CSS?

Yes, with Turing you can. Turing helps developers get jobs in top US companies with long-term career growth and unmatched compensation. Visit the Jobs page to know more.