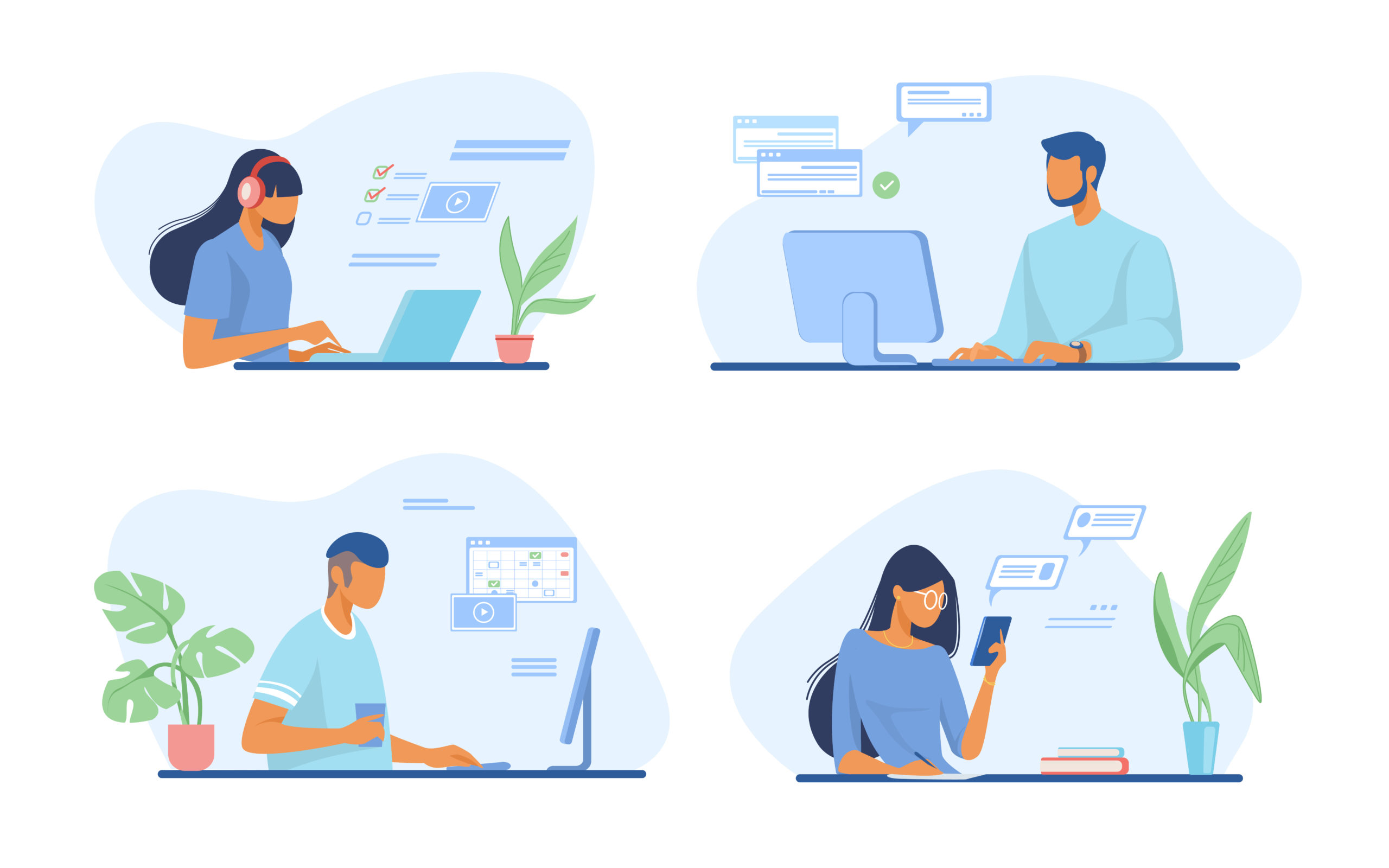 For Employers ● The Future of Work

A recent GitLab survey on remote work showcased its increasing popularity: One in three office workers would leave their jobs without the option to work remotely. One in every three companies that allow telecommuting will opt for a 100 percent remote policy. The report establishes remote work as the new status quo.

Moreover, workers are content with the remote work policies employers are adopting. Eighty-two percent of employees complimented their leadership team for understanding remote team management and equipping them with the tools and processes to communicate efficiently. They also agreed that the future of work is remote. Meanwhile, 80 percent claimed they would recommend remote work to a friend.

Seventy-eight percent of workers believe remote work gives employers a competitive advantage, proving that employers are making their teams’ remote work experience worthwhile. Most remote workers consider themselves clear on organizational and individual goals and believe their team is well-aligned with the rest of the company. Further, employees believe their companies promote accountability, encourage visibility, and keep most business processes well-defined and well-documented.

However, room for improvement remains. Employees felt that transparent leadership and increased visibility into their organization would help develop better connectedness. Incidentally, GitLab’s Head of Remote, Darren Murph echoed the same sentiment at Turing’s Boundaryless: #BuildFromAnywhere Conference, saying, “The more transparency and visibility the entire team has into each other’s work, the easier it is for people to feel like they belong.”

Among employees, too, remote work eyes the mainstream. Of all respondents, 45 percent claimed to have less than a year of remote working experience, which means they began working from home during the pandemic. The remote workforce has quickly gained new talent over the past year, which pushes it even closer to becoming the status quo.

Companies can build and scale their team with exceptional remote software talent. With Turing, hire from the global talent pool of top 1% of 700K+ developers across 100+ skills, including but not limited to, React, Node, Python, AWS, and JavaScript. Turing developers have exceptional technical and communication skills with over 5 hours of tests and interviews included in the vetting process.