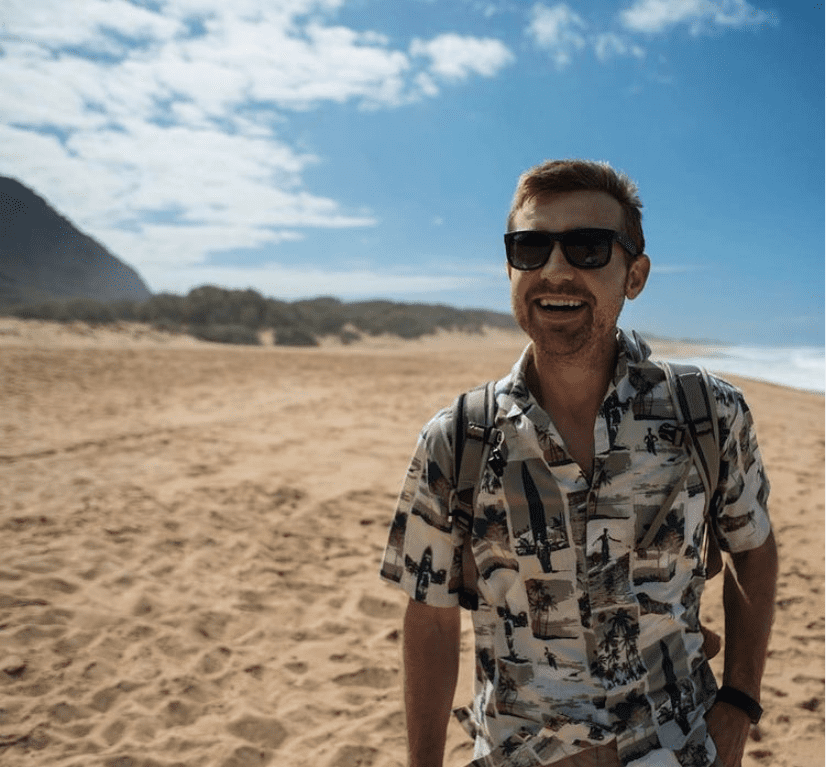 If you ever had a question regarding the successful management of remote teams, then you need to listen to GitLab’s Head of Remote, Darren Murph. Darren leads people, culture, operations, inclusivity, marketing, employer, branding, and communications at GitLab,  one of the world’s most successful remote startups with more than 1,300 employees distributed across 67 countries.

Murph recently sat down with Turing.com CEO Jonathan Siddharth for a conversation at the Turing Boundaryless: #BuildFromAnywhere Conference and revealed his secrets for hiring and running high-performance remote teams.

He touched upon various issues ranging from the importance of culture in remote work to asynchronous communication to time zone management. He also shared a few interesting suggestions for remote-first as well as hybrid-remote companies. Here are the key takeaways from the session in case you missed it.

Keeping everyone working together as one unit when they’re all remote is a challenge for any company. So, when Murph was asked by Siddharth how GitLab handles such an issue, he credited Gitlab’s tooling and culture for successfully addressing the problem. He also pointed out the significance of ‘transparency’ and ‘belonging’ for healthy relationships.

“Many companies haven’t drawn the parallel between transparency in your work and belonging in your culture. But what we believe is that the more transparency and visibility that the entire team has to each other’s work, the easier it is for people to feel like they belong,” Murph said.

“Belonging is crucial to culture, especially in a remote environment.”

In remote work, different people work at different times of the day. And this is where, according to Murph, asynchronous communication becomes crucial.

“Asynchronous is what I call the superpower of remote teams. That is the sign that you’ve evolved past the skeuomorphic ‘shift and lift type of approach,’ where you try to copy the office environment and paste it into a virtual environment, into one where you’re much more thoughtful about how work can take shape and take place,” Murph said.

During the conversation with Siddharth, he also stressed that it is not just a matter of efficiency and productivity; it is also about respecting the other person’s time.

“We think it’s a matter of respect. If you can move a project forward without demanding that someone be online at the same time as you, you’re fundamentally more respectful for [Sic] their time.”

Murph also touched upon the subject of a post-Covid-19 world. Siddharth asked what possible mistakes firms should avoid after the pandemic. Darren said companies should not let their exec teams rush back to offices as it has a negative signaling effect.

“If you have a long-term lease on a building, and you will have people back into that building, make sure that the executives stay out to help force your workflows. We call these forcing functions to be more inclusive and remote first.”

And for those who are considering a hybrid-remote structure, Murph urged them to be very careful. “It’s fundamentally more difficult to manage and make equitable two different playing fields compared to one or the other.”

Are you ready to build your dream team? Try Turing teams. With Turing teams, you get access to a global talent pool of experienced software development teams who have been pre-vetted by Turing’s AI vigorously. Hire a dedicated development team from anywhere with Turing!

Where You Work or How You Work?

One of the key things that Murph told Siddharth during the conversation was that a lot of the proven principles on all-remote and remote-first are equally applicable to hybrid-remote or even co-located organizations.

“Remote first isn’t about where you work. It’s about how you work. So if someone chooses to go to the office, they shouldn’t work fundamentally differently than if they’re at their home. So when you’re thinking about what are the considerations to make sure hybrid goes well, convert all of your work processes so that they’re equally seamless away from the office as they are in the office,” he said.

Talking about some of the well-known tools that GitLab uses, Murph explained why they just use existing tools in innovative ways.

Answering Siddharth’s question about using the popular app Slack at GitLab, Murph said that Slack messages expire after 90 days at his organization.

And the reason behind this is that Gitlab wants its staff to work in their internal platform as it is “far more transparent and less siloed than working in Slack.”

According to Murph, people at GitLab don’t use Slack for work; instead, they use it to communicate with their colleagues about other things like parenting and hiking and cooking, etc. “It’s a lot easier to use that as a bit of a virtual water cooler and have human-to-human conversations when you are also expected to do work in the same medium.”

Culture of Documenting Everything

The Head of Remote also explained the vital role that documentation plays for a company.

“It makes your day more efficient when you don’t have to answer things over and over and over. If you answered it once, you’re able to share the link around,” he said.

“If it’s not in the handbook, it doesn’t exist. And we’re serious about that. We try very hard to make sure that we ask others what we would expect from ourselves, which is document, document, document. So the people around the world and whatever [Sic] timezone they’re in have more access to that information.”

When asked by Siddharth to give a piece of advice that CEOs of remote-first companies can follow to bring people together, Murph said, “Create psychological safety so that people can be who they are.”

He believes that people in the leadership should encourage employees to bring their individualized stories back to the workplace.

“Those are the real stories that give you insight into who your colleagues are. And those stories are much more valuable than small talk about the weather. But it requires leadership to say, we trust that you can build culture outside of work, and we’re going to create a psychologically safe atmosphere for you to bring that back into work.”

Shedding light on one of the secrets behind GitLab’s success, Murph told the audience they take candidates through GitLab’s values during the interview to see if people align from a value standpoint.

“We don’t even hire for culture fit. We hire for values fit,” Darren said.

“As long as we’re assured that we’re both working in accordance to the same values, then we want all of that individual brought to work.”

In the end, Murph also shared the link to GitLab’s handbook on running remote-first teams while answering a couple of questions from the audience. You can watch the full session on Turing’s YouTube channel and let us know in the comment section what you liked the most about the conversation.

This was the recap of the first of the four sessions of the Turing Boundaryless: #BuildfromAnywhere event. Keep checking this space for highlights from the rest of the sessions.