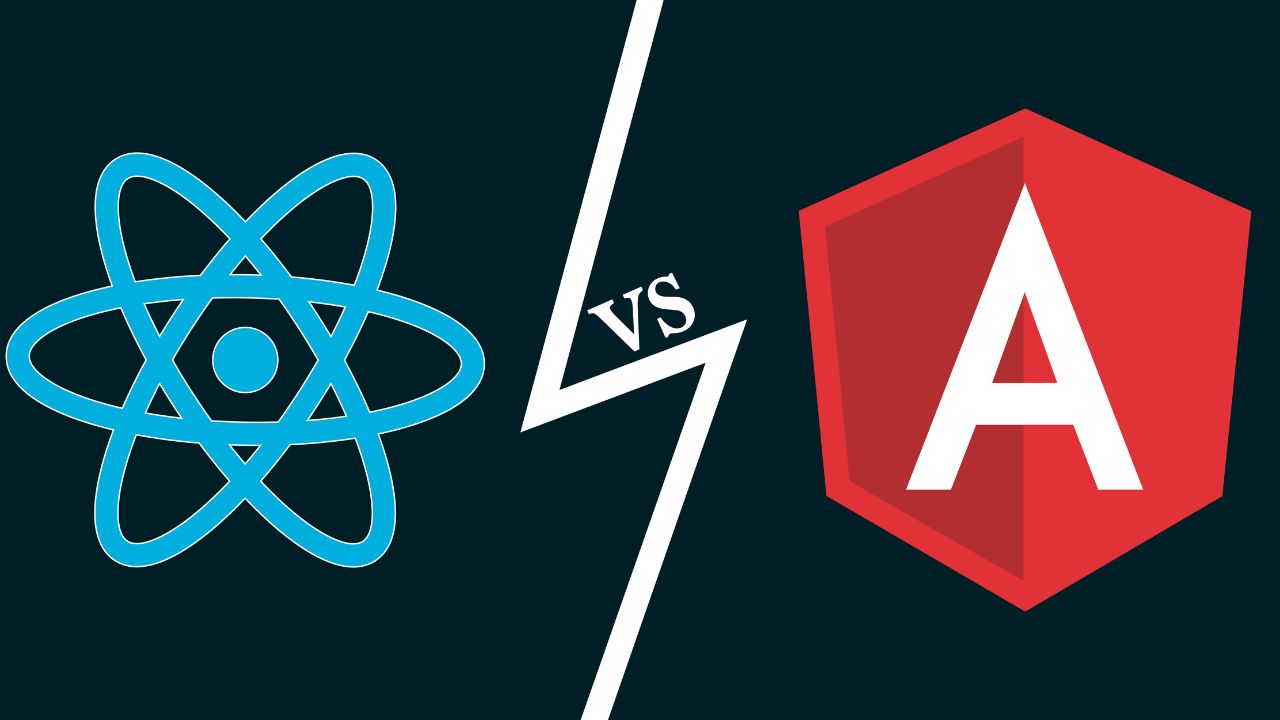 React vs. Angular: Which JS Framework Should You Choose?

Choosing the best JavaScript framework is difficult, especially when you have a range of framework features capable of meeting the project’s needs. So naturally, selecting the proper framework requires a lot of deliberation. Though we cannot place one framework over the other, we can compare their performance across different parameters. In this React vs. Angular comparison post, we dive deeper into the technologies, use cases, differences, and similarities, to help you pick the best framework for your project. 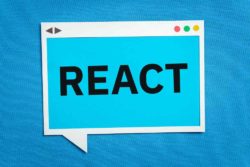 React is a front-end development library that is open-source and written in JavaScript, useful for making UI (User Interface) components. Its component-based and declarative characteristics make it simple for developers to construct complex yet interactive user interfaces. Because of its ‘learn once, write anywhere’ approach, developers can create rapid and scalable apps for any platform. Facebook and a community of individual developers manage React.

Interested to know more about React? Read why you should choose React for your project. 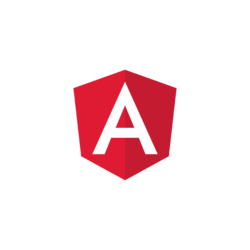 Angular is a programming platform that uses TypeScript. It’s a component-based web application framework for building highly scalable online applications. It includes several well-integrated features and defined libraries, such as client-server communication, routing, and more. The platform also consists of a suite of developer tools for creating and expanding projects ranging from single-developer to enterprise-grade programs.

React vs. Angular: Difference Between Angular and React

React is a JSX-based JavaScript library, whereas Angular is a TypeScript-based JavaScript framework. Commonly, we use Angular to build complex enterprise-grade apps like single-page apps and progressive web apps. In contrast, React is usually used to construct UI components in apps with regularly variable data. The learning curve for Angular is steeper because of its large number of built-in features, whereas React has a moderate learning curve.

These traits make React and Angular fundamentally different from each other. Thus, we must establish a common ground on which we can compare the two. First, let’s briefly look at the technical specs displayed in the chart below.

React vs. Angular: What is React’s primary use?

React is an open-source framework that is free to use. Often, to manage an application’s view layer, developers utilize it to create reusable UI components. It is rapid and scalable to change data without reloading the webpage. React was initially applied in the Facebook news feed and then in the Instagram news feed. React is commonly used in large-scale apps to load data without refreshing the site.

Some of the companies that use React are Netflix, The New York Times, etc.

React vs. Angular: What is Angular’s best use?

Angular is a front-end development framework often cited as the fastest way to construct data-driven online applications. As Google engineers designed it, many specialists back the code, ensuring stability and efficiency. In addition, the model-view-controller capabilities of Angular are noteworthy, as it increases the functionality of browser-based apps by reducing the amount of javascript code required to keep the project operating.

Some of the companies that use Angular are Paypal, Upwork, Localytics, etc.

While React could be the go-to solution for teams that want to construct small-sized applications, Angular could be the perfect choice for teams building enterprise-grade applications with large web development. Overall, React offers a simple approach to getting the job done as it doesn’t have anything to do with structuring HTML. React focuses on the simplest ways to reuse UI components. Similarly, Angular is also capable of managing various tasks without the need for external assistance.

But no matter which technology you choose after reading this React vs. Angular post, using the framework at the right place with the right team will make all the difference.

Are you a brilliant software developer looking for remote jobs? If you are, try Turing. With Turing, you can access full-time, long-term, high-paying remote React and Angular jobs, which offer tremendous career growth, global remote opportunities, mentorship, and a fantastic community of developers and engineers.

And it’s super easy to get started. Pass our tests, get matched, and start working with us! Visit Turing’s Jobs page for more information.