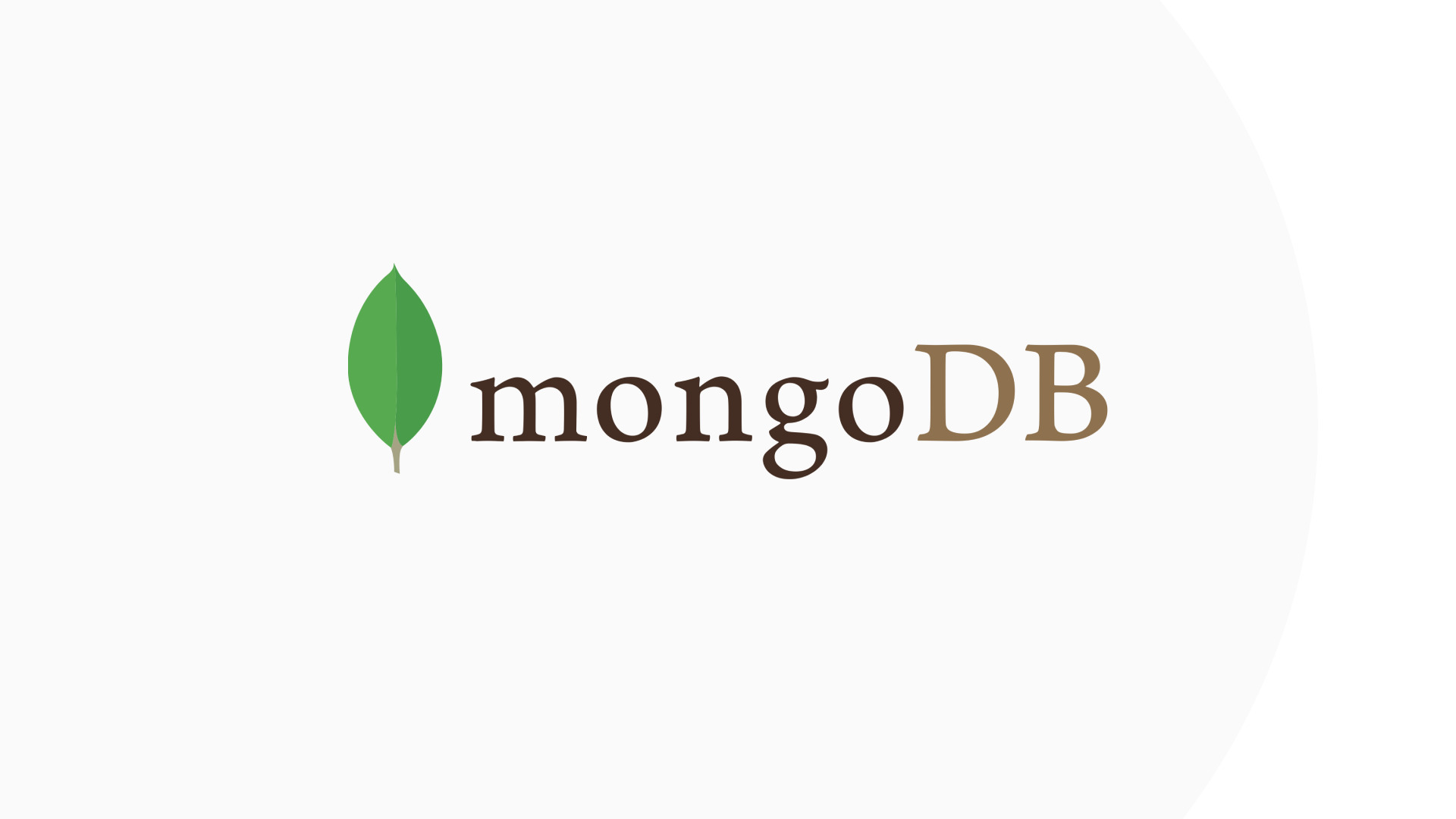 In this post, Aliyu, a full stack developer at Turing, sheds light on the various MongoDB features and its applications in the industry. He also compares it with other popular databases in the market.

MongoDB is an open-source document-oriented NoSQL database. This database program is prized because it provides a comprehensive query language and quick data access. Instead of tables and rows, MongoDB uses collections and documents. It keeps track of the data in documents and uses C++ as a primary language.

Later in 2009, the 10gen team built an advanced document-oriented NoSQL database technology and named it MongoDB.

What is the architecture of a MongoDB database?

MongoDB stores information in documents. Each document is a collection of key-value pairs, and each key-value pair is called a field. Every document has an _id  field, which identifies the documents. Documents may contain many fields.

In MongoDB, a collection holds a group of documents. Unlike traditional databases, MongoDB stores plenty of data in a single collection.

One of the best MongoDB features is its ease of use. MongoDB focuses on documents. It stores data using the document concept, which is more versatile than the Relational Database Management System’s (RDBMS) row concept. A document is a single record that reflects complicated hierarchical relationships. MongoDB does not require established schemas, making adding or removing fields from documents easier.

Designed to scale down

A common MongoDB feature, which helps developers a lot, is scalability. There are two common ways to scale databases:

MongoDB is designed to scale down. MongoDB features enable developers to distribute data across multiple servers. They also offer load balancing across the cluster, redistributing data, and routing updates to the appropriate servers automatically.

MongoDB features great performance, as its core function is to build full-featured databases that are scalable, flexible, and quick.

Why do developers prefer MongoDB?

What are the principal characteristics of MongoDB?

Developers prefer MongoDB over RDBMS in the following scenarios: 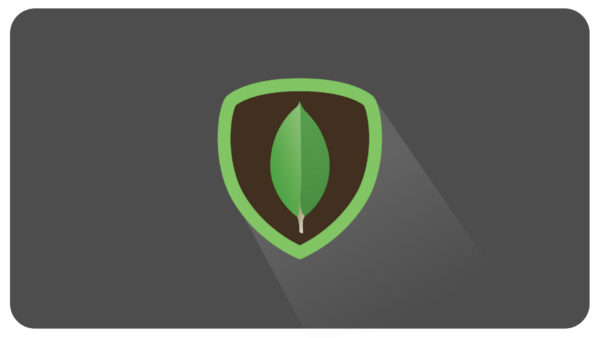 Related post: Five Popular Web Development Frameworks to Watch Out for in 2022

How to install MongoDB?

Which companies are using MongoDB?

MongoDB features are rich, and it is a fast and reliable database. It is also one of the most recommended databases for designing scalable web applications that require unstructured data storage.

So if you wish to design an application that involves clustering and fast performance, you must consider MongoDB.

But most importantly, you will need experienced software developers to design and develop a good application.

Turing can help you hire from the top 1% of the world’s best developers. If you’re a company that needs to increase its engineering capacity quickly, visit Turing.com now.